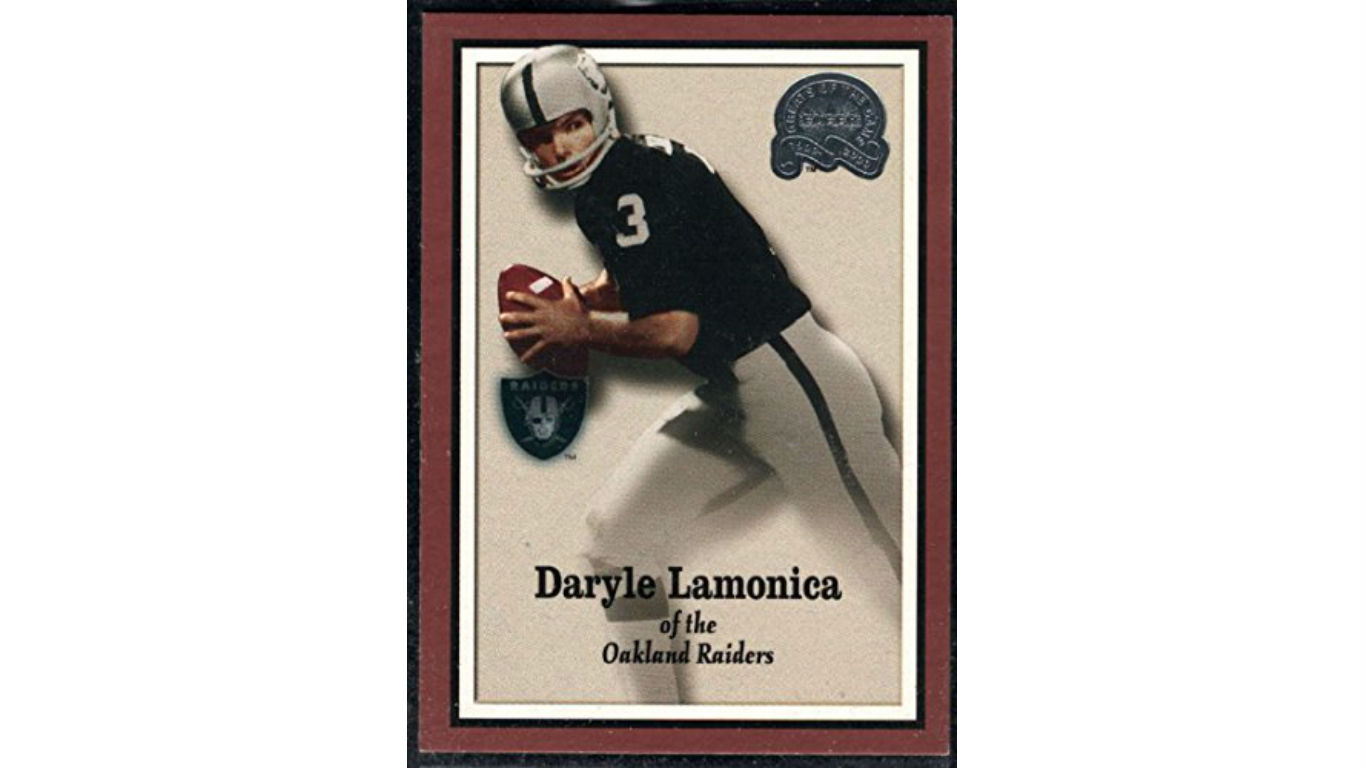 Source: Greats of the Game / Amazon

Before the AFL and NFL merged into one league, the AFL still had to prove it could play up to the NFL’s level. The 1967 Oakland Raiders, led by quarterback Daryle Lamonica, seemed to be up to the task, dominating the rest of the AFL and finishing the season with a 13-1 record before demolishing the Houston Oilers 40-7 in the AFL championship game. Yet the Raiders were handily defeated 33-14 in Super Bowl II by the defending champions, the Green Bay Packers. 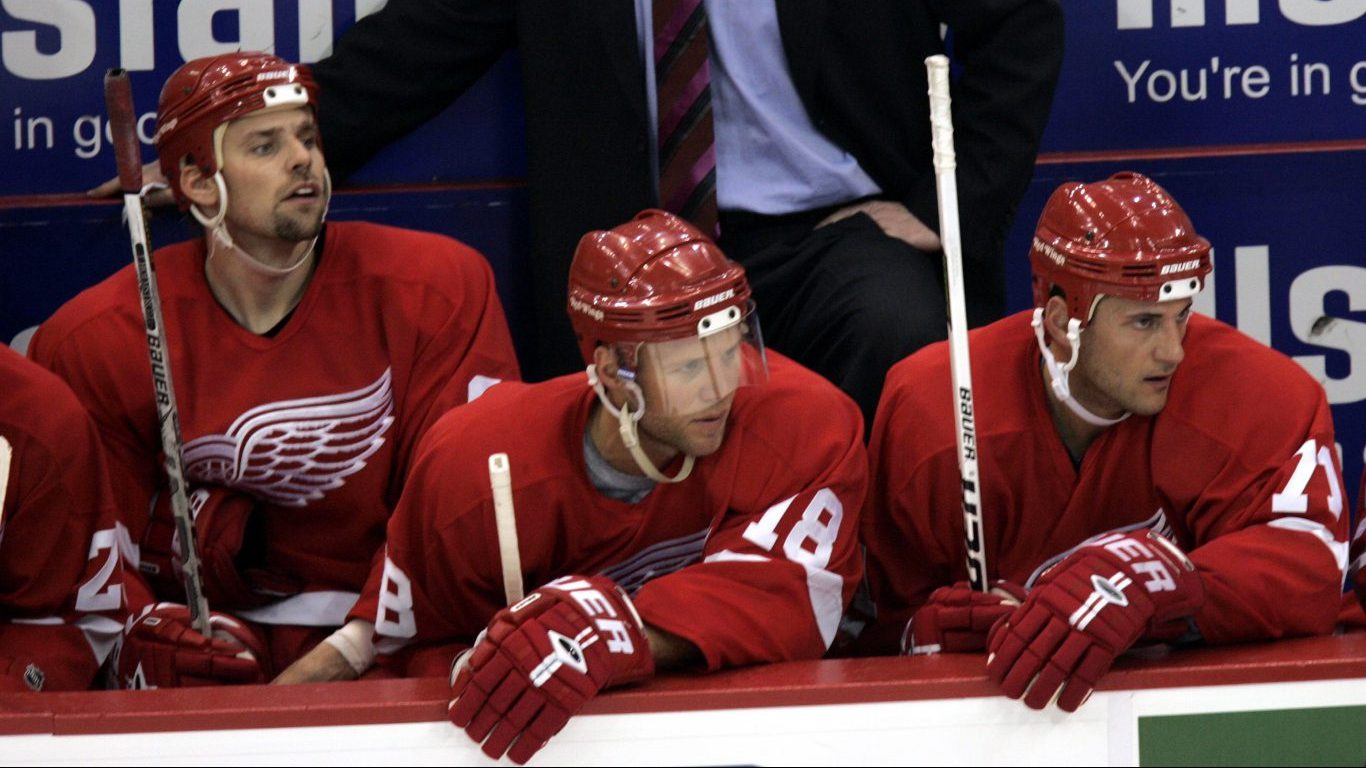 The 2005-2006 Detroit Red Wings had by far the best record in the NHL that season. Loaded with experienced players who helped the team win the 2002 Stanley Cup, the Red Wings seemed poised to make another deep run at the cup. But Detroit was stunned in the first round by an Edmonton Oilers team that barely snuck into the playoffs. The Oilers surprised many people that year, making it all the way to the Stanley Cup Finals before losing in seven games to the Carolina Hurricanes. 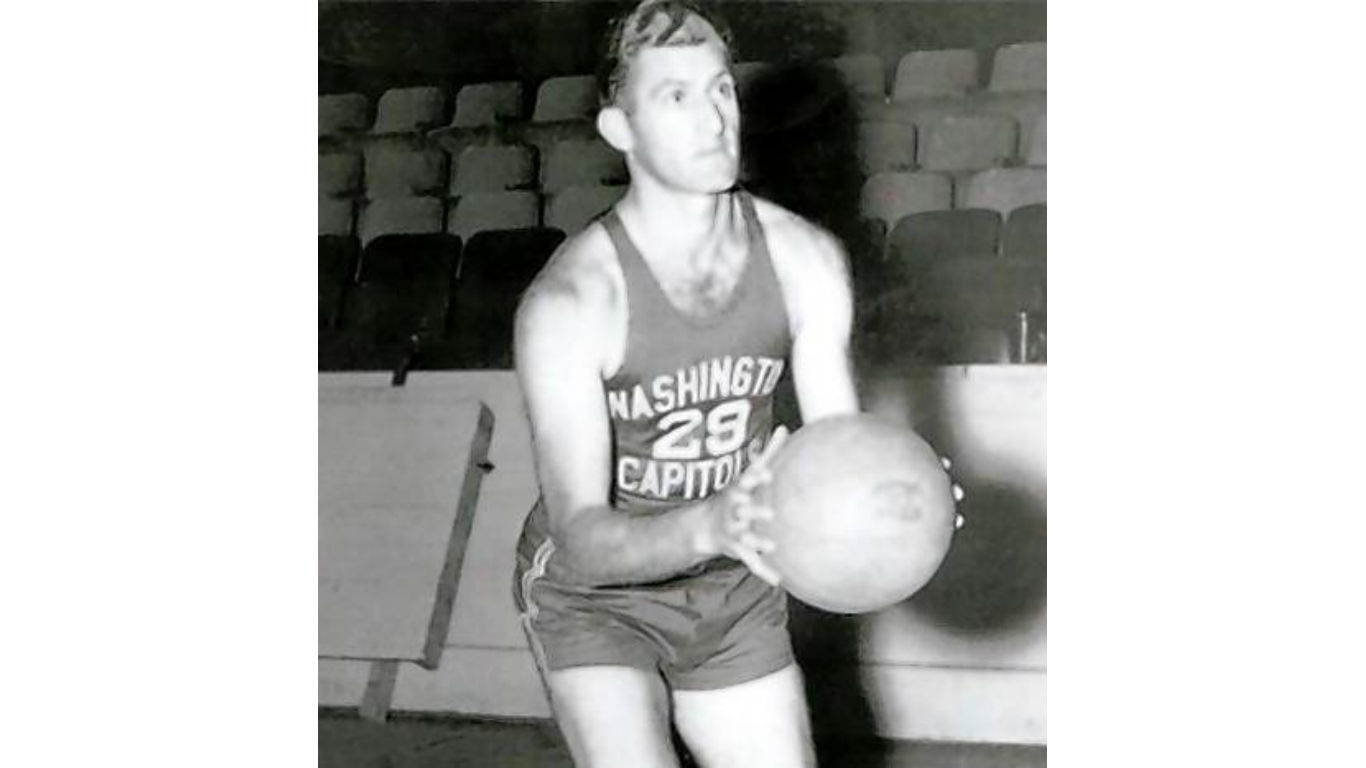 In the inaugural season of the Basketball Association of America, which would later become the NBA, the Washington Capitols were clearly the team to beat heading into the playoffs. Coach Red Auerbach, who would later go on to win nine titles with the Boston Celtics, led the Capitols to a 49-11 record. But the Chicago Stags beat Washington in the semifinals before losing the championship to the Philadelphia Warriors. Both the Stags and Capitols would become defunct just a few years later. 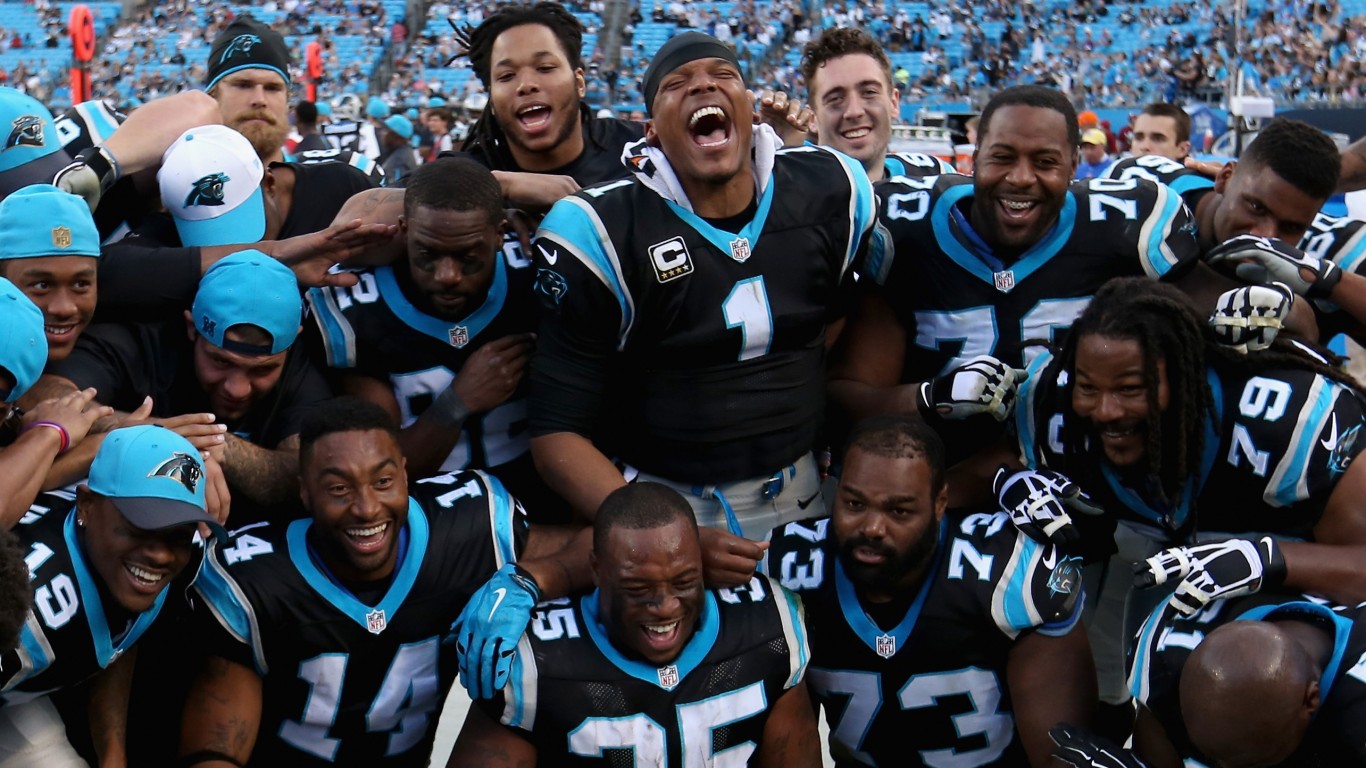 The 2015 Carolina Panthers were close to being an all-time great NFL team. Quarterback Cam Newton accounted for 45 touchdowns and won NFL MVP. The Panthers defense, led by Luke Kuechly, was one of the best in the league. The team lost just once in the regular season, and they were favored to win the Super Bowl after crushing the Arizona Cardinals 49-15 in the NFC Championship game. But Carolina couldn’t handle the Denver Broncos pass rush in the Super Bowl. Newton was sacked six times and lost two fumbles. The Panthers could only muster 10 points, losing 24-10. 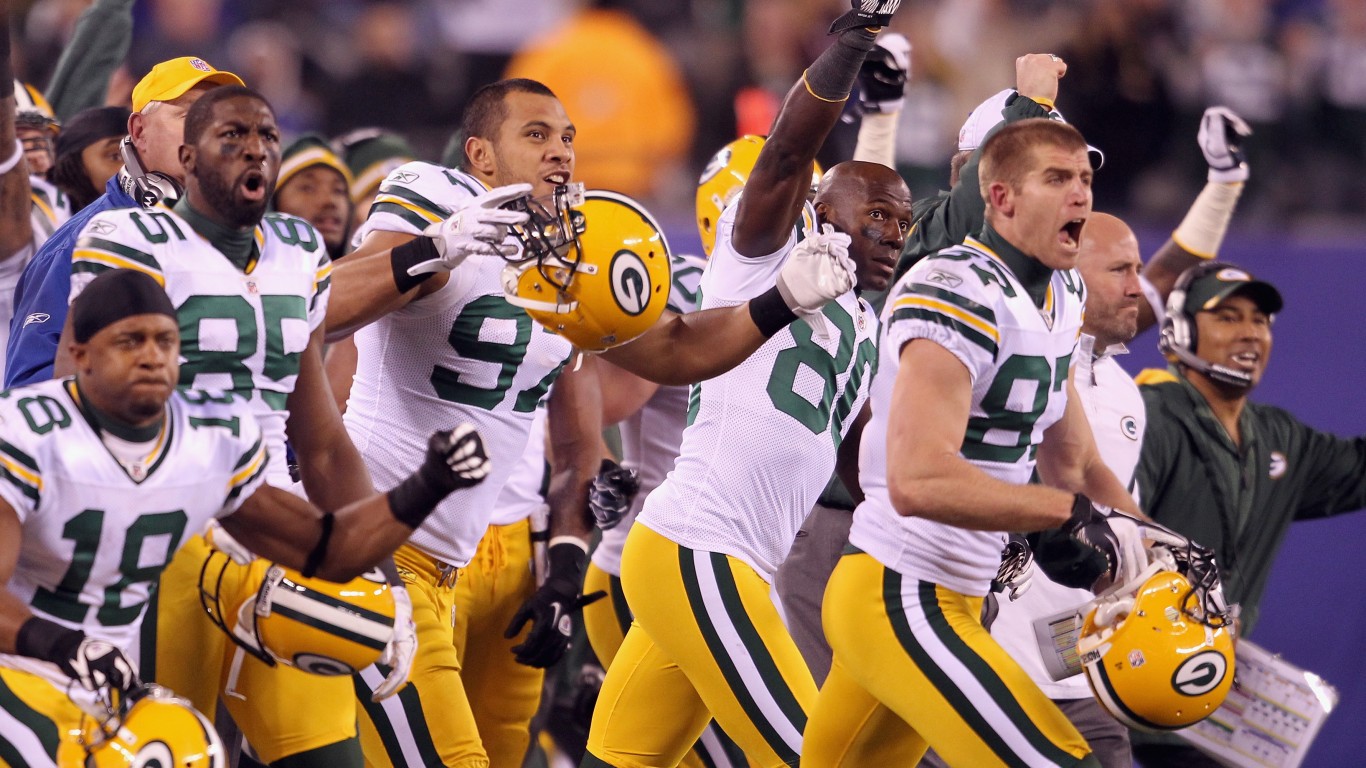 After winning the Super Bowl as a wild card the season before, the Green Bay Packers seemed poised to repeat as champions in 2011. Aaron Rodgers won his first NFL MVP award, and the Packers cruised through the regular season with a 15-1 record. Green Bay was stunned at home in its first playoff game by the 9-7 New York Giants, not just losing but losing badly 37-20. The Giants would go on to defeat the New England Patriots in the Super Bowl.