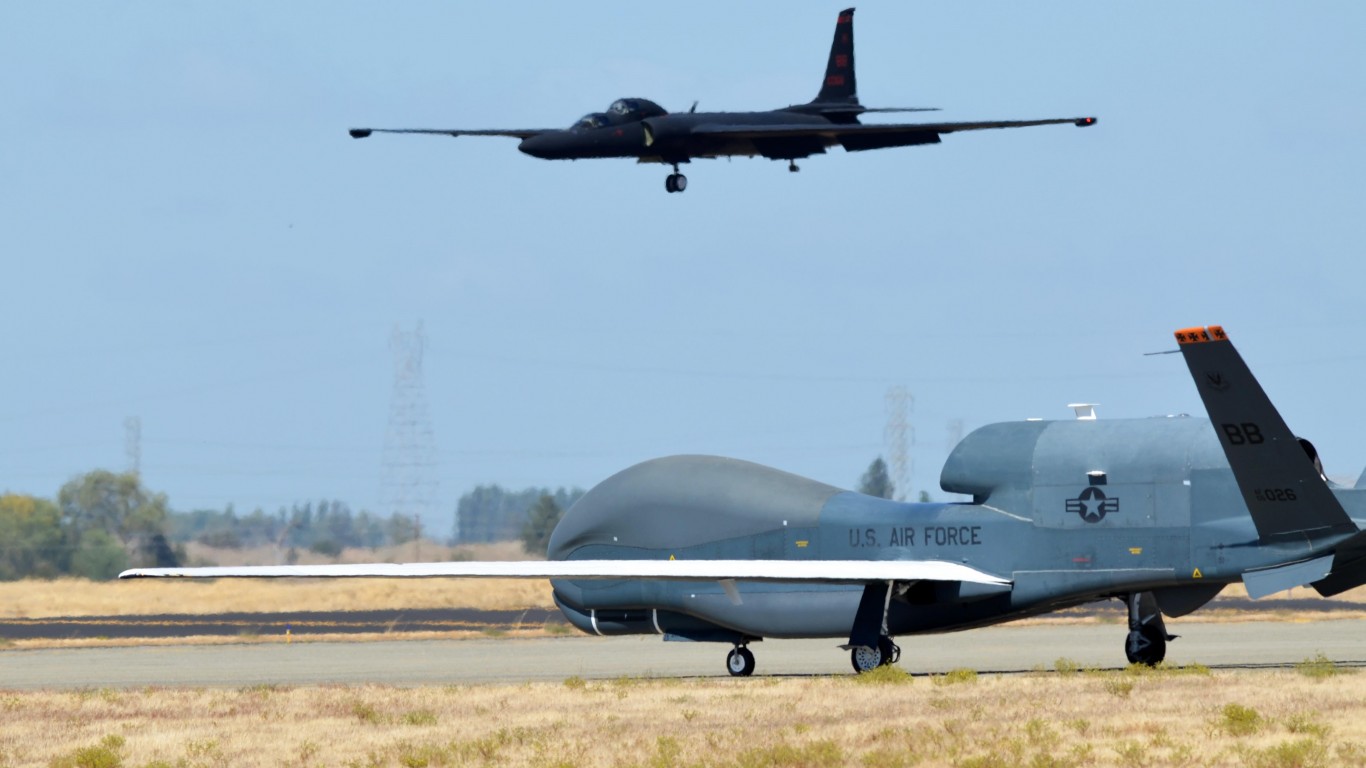 Opened in 1942, this facility housed prisoners of war during World War II. Nowadays, Beale’s mission is to provide intelligence, surveillance, and reconnaissance. 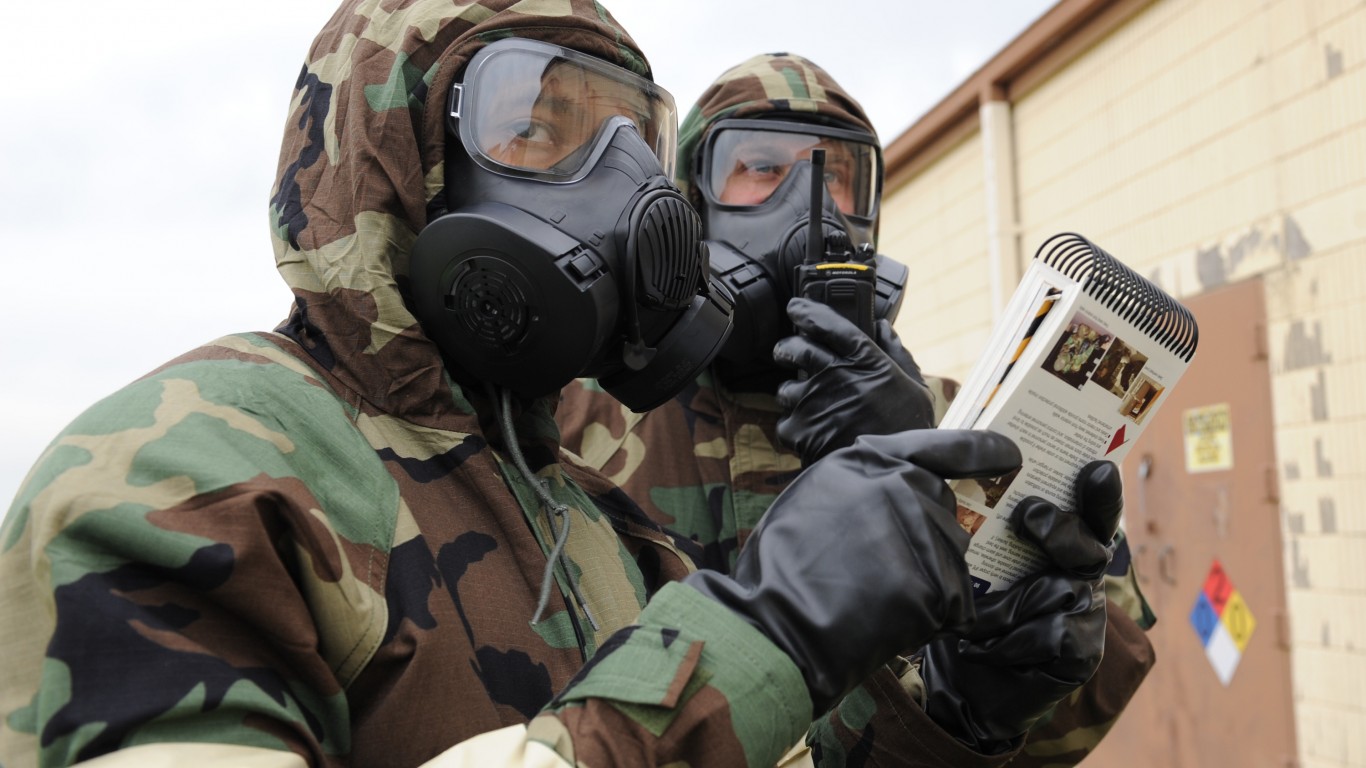 Barksdale is home to the 2nd Bomb Wing, which trains all Air Force Global Strike Command and Air Force Reserve B-52 crews. 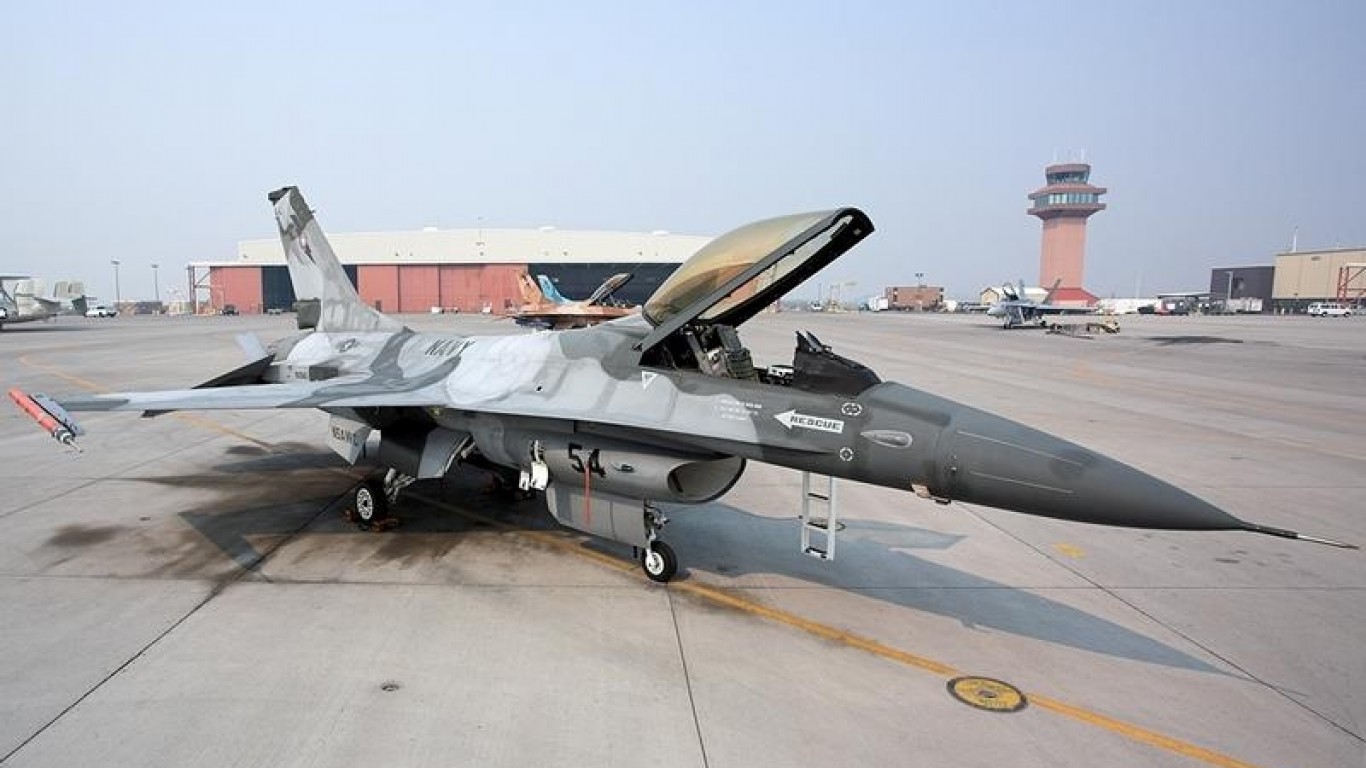 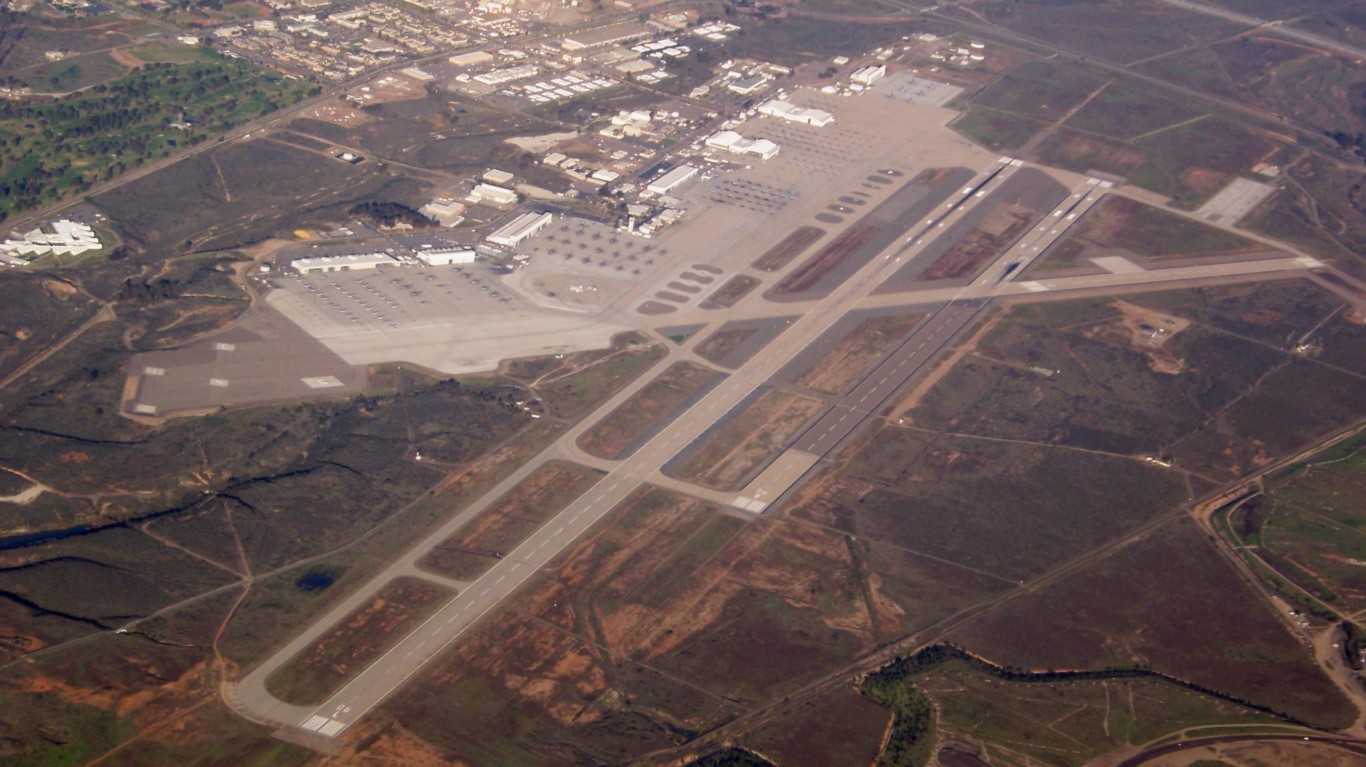 Miramar, also known as “Fightertown USA,” is the base of operations for the 3rd Marine Aircraft Wing, the aviation segment of the 1st Marine Expeditionary Force. 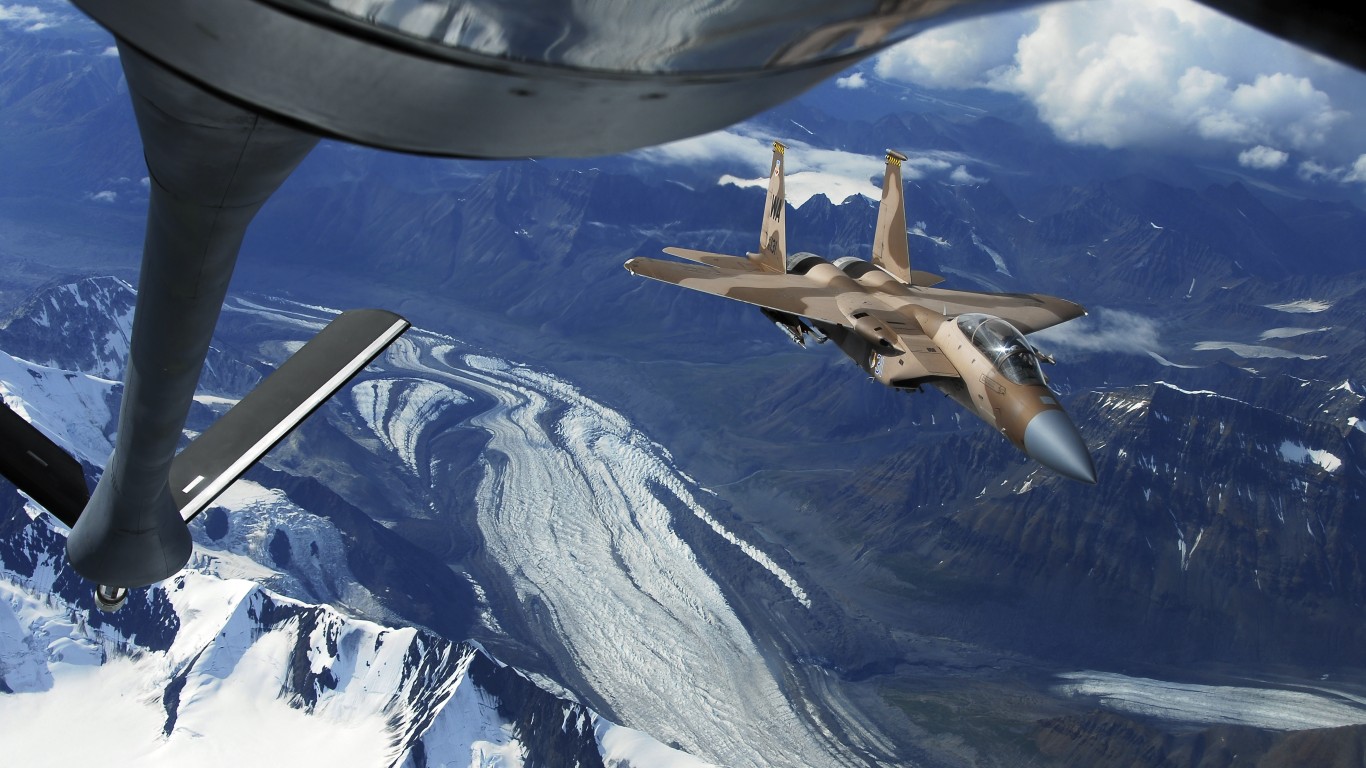 Based at Eielson, the 354th Fighter Wing has seen action in every major conflict in which the United States has been involved since 1942, except for the Korean War.