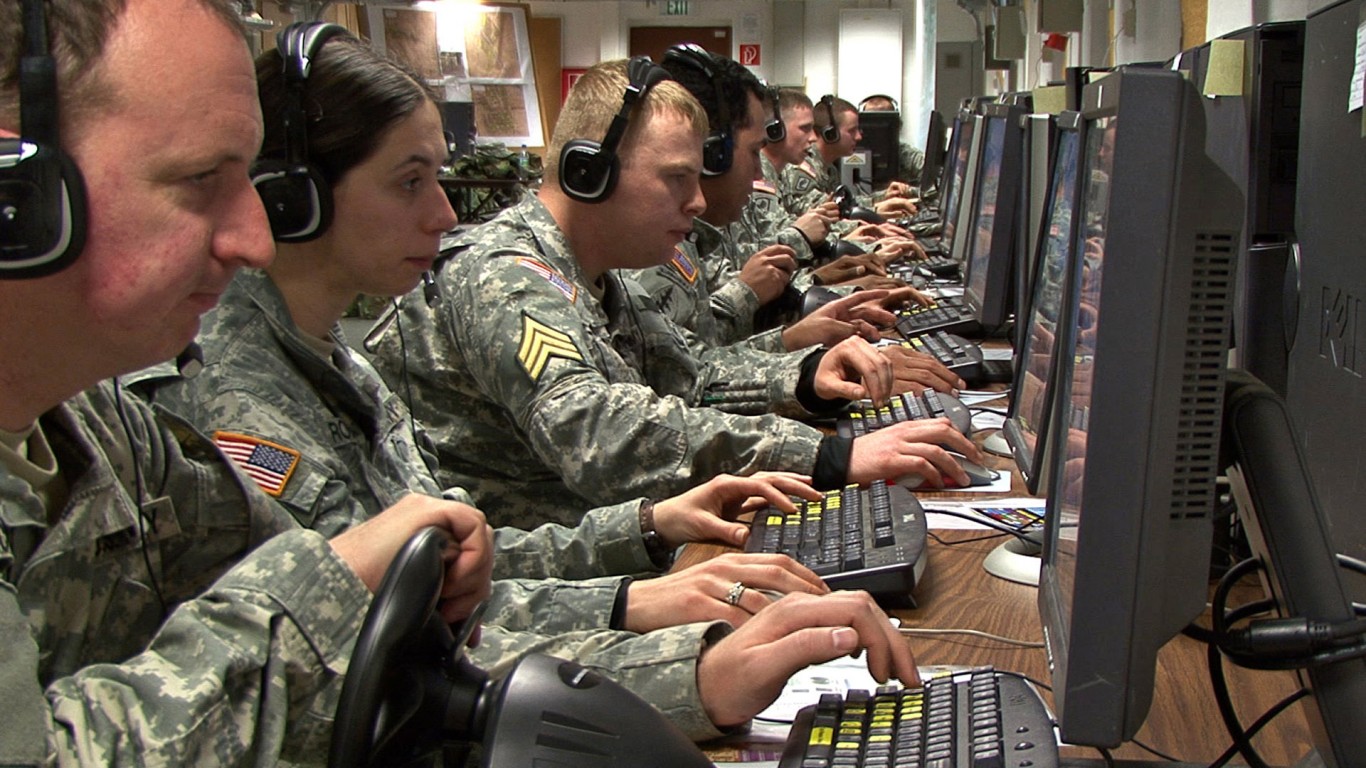 Fort Gordon is the home of the United States Army Signal Corps and Cyber Center of Excellence. At Fort Gordon, the Army is developing doctrine, training, and solutions related to cyberspace and electromagnetic spectrum. 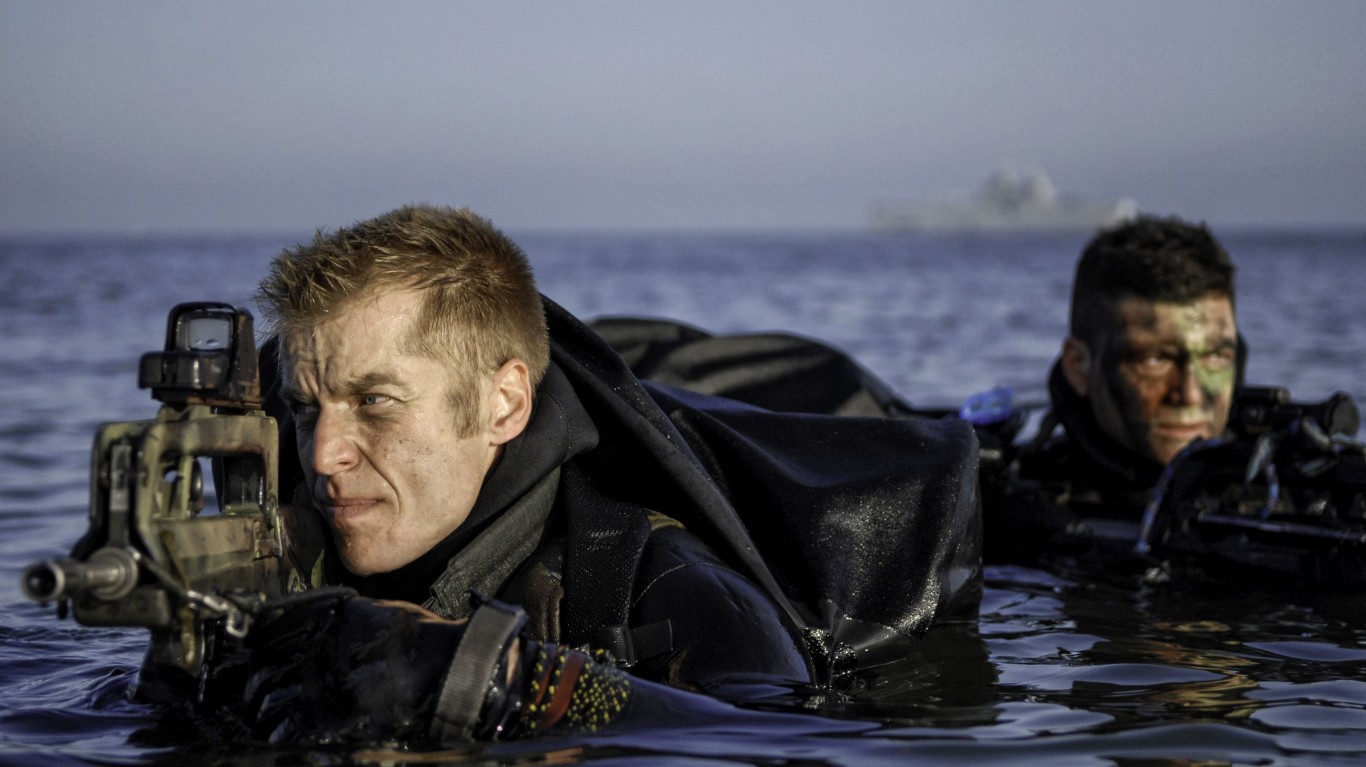 Camp Lejeune is the base for the II Marine Expeditionary Force, 2nd Marine Division, 2nd Marine Logistics Group, as well as other units. 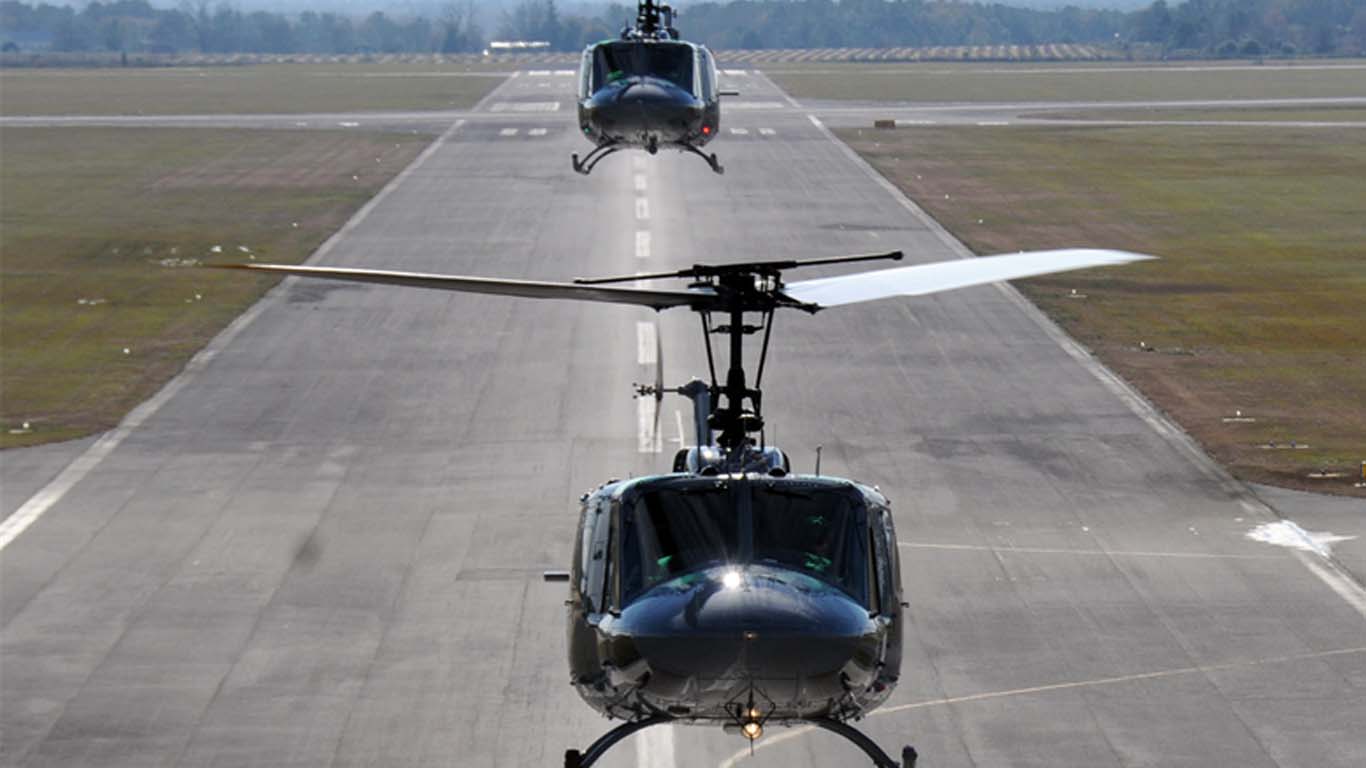 Fort Rucker is where the aviation branch of the Army originated and the concept of air mobility was advanced. 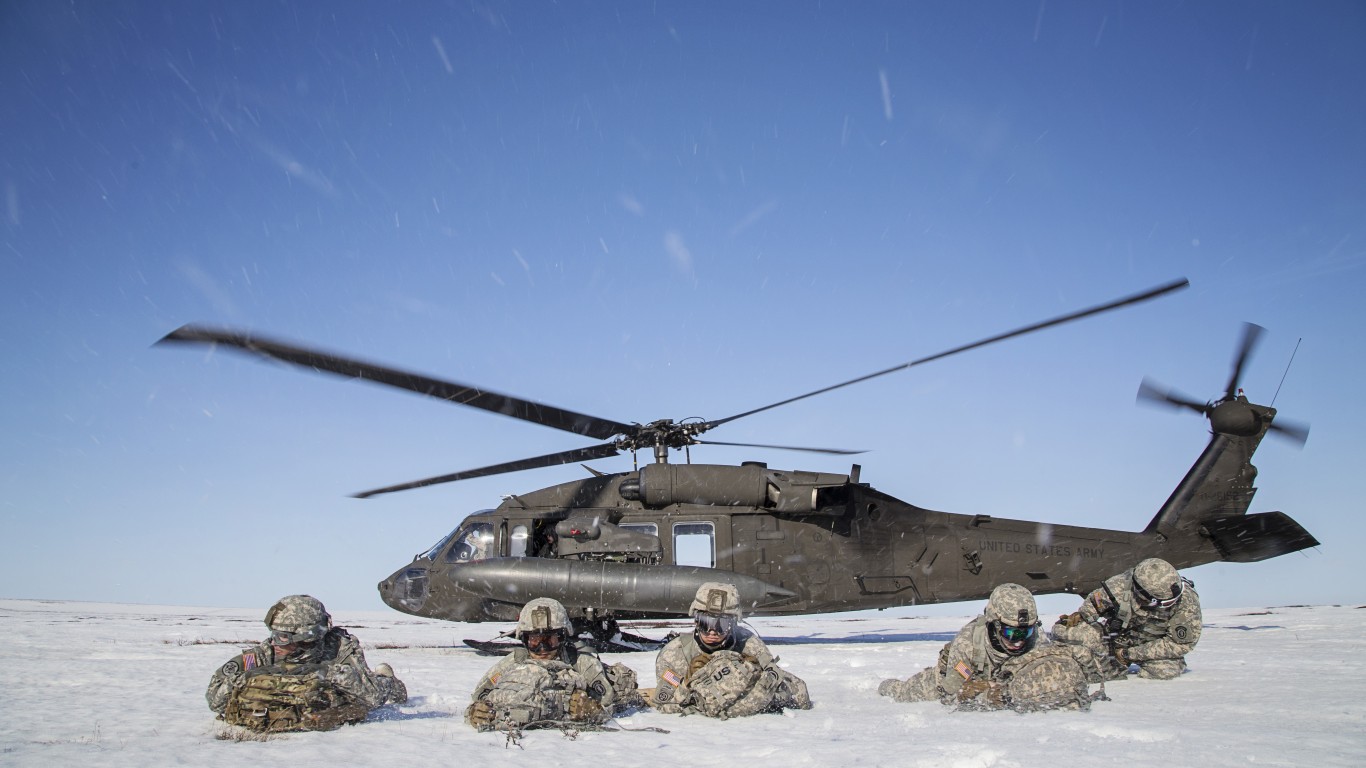 This Alaska facility was created out of the merger of the Air Force’s Elmendorf Air Force Base and the Army’s Fort Richardson in October 2010. 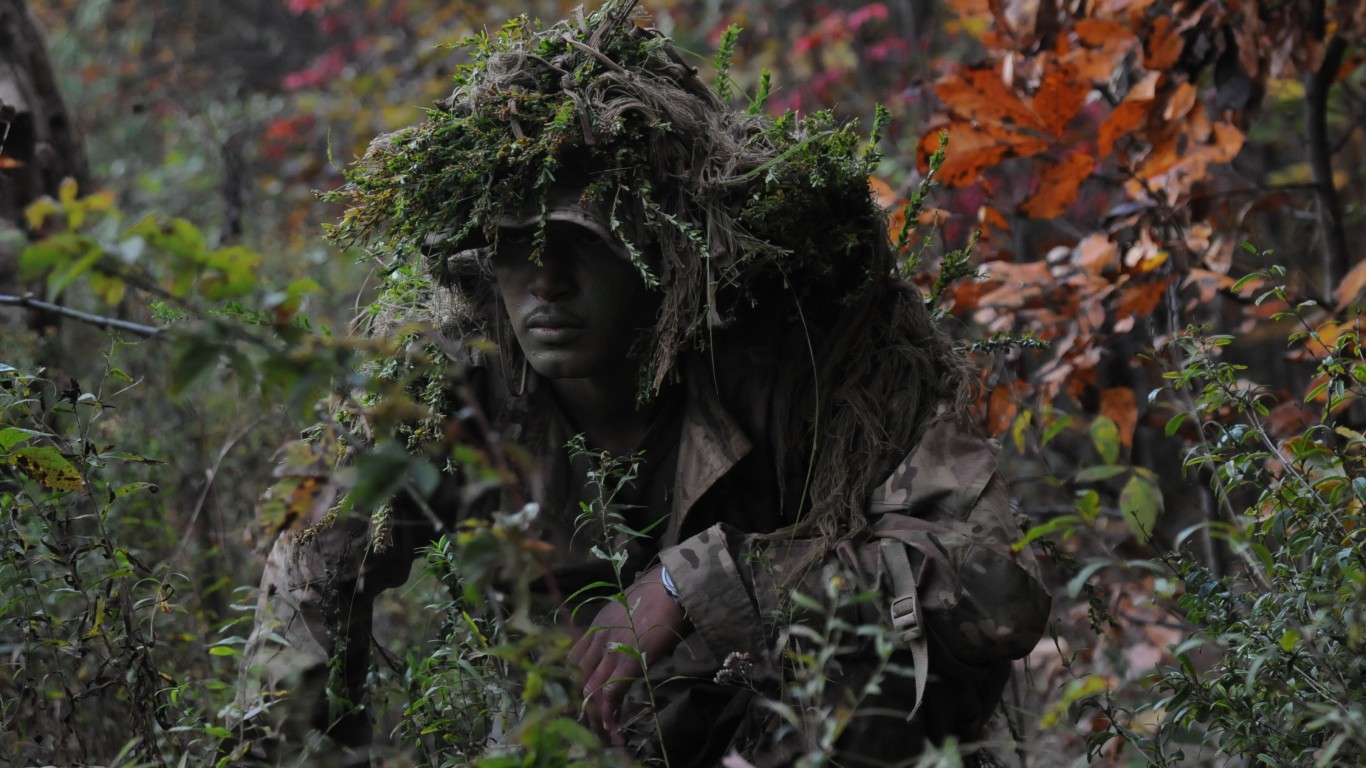 Quantico is called the “Crossroads of the Marine Corps” because it is where significant tactics such as expeditionary warfare — how troops can be deployed overseas — were developed.