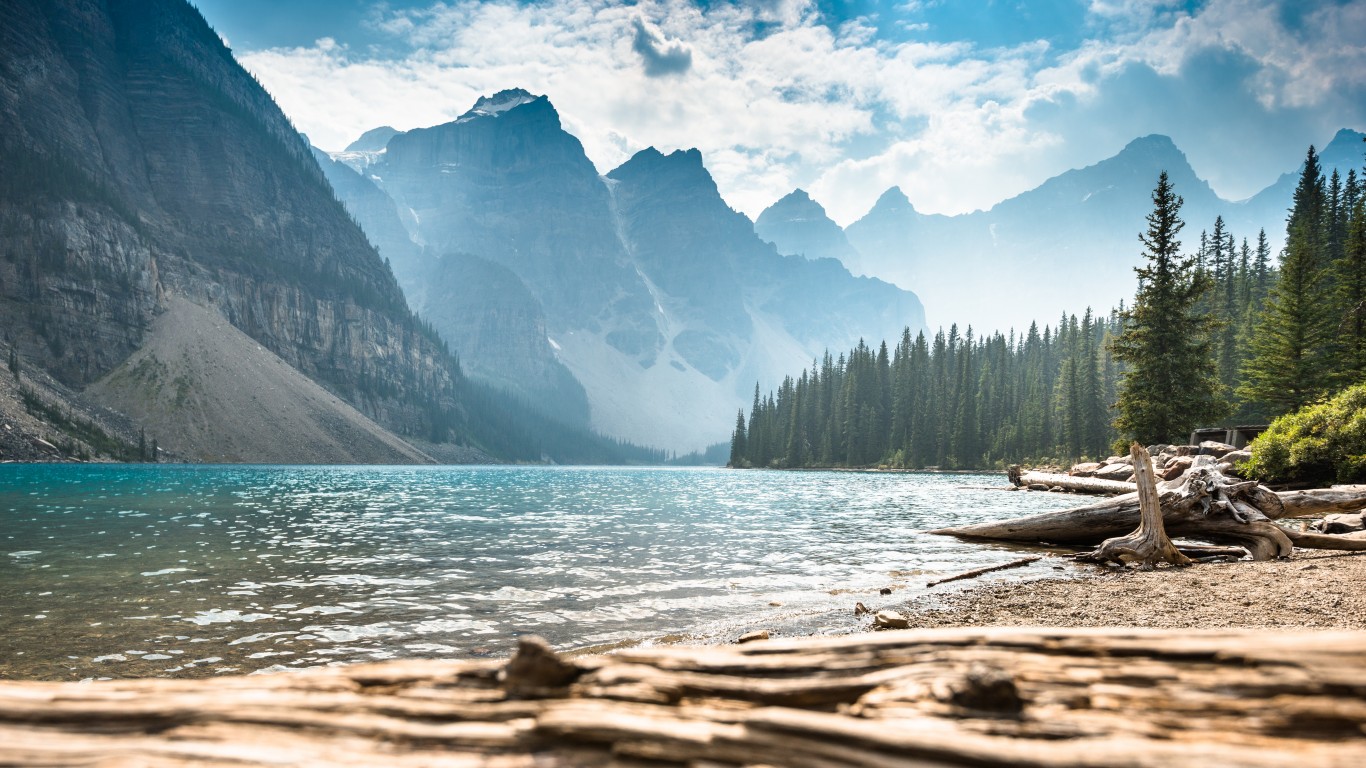 “Canada” is the name originally given to a French colony on the St. Lawrence River, first used in the mid-16th century. It is believed to derive from a St. Lawrence Iroquoian word for town or village, now rendered as “kaná:ta?”. 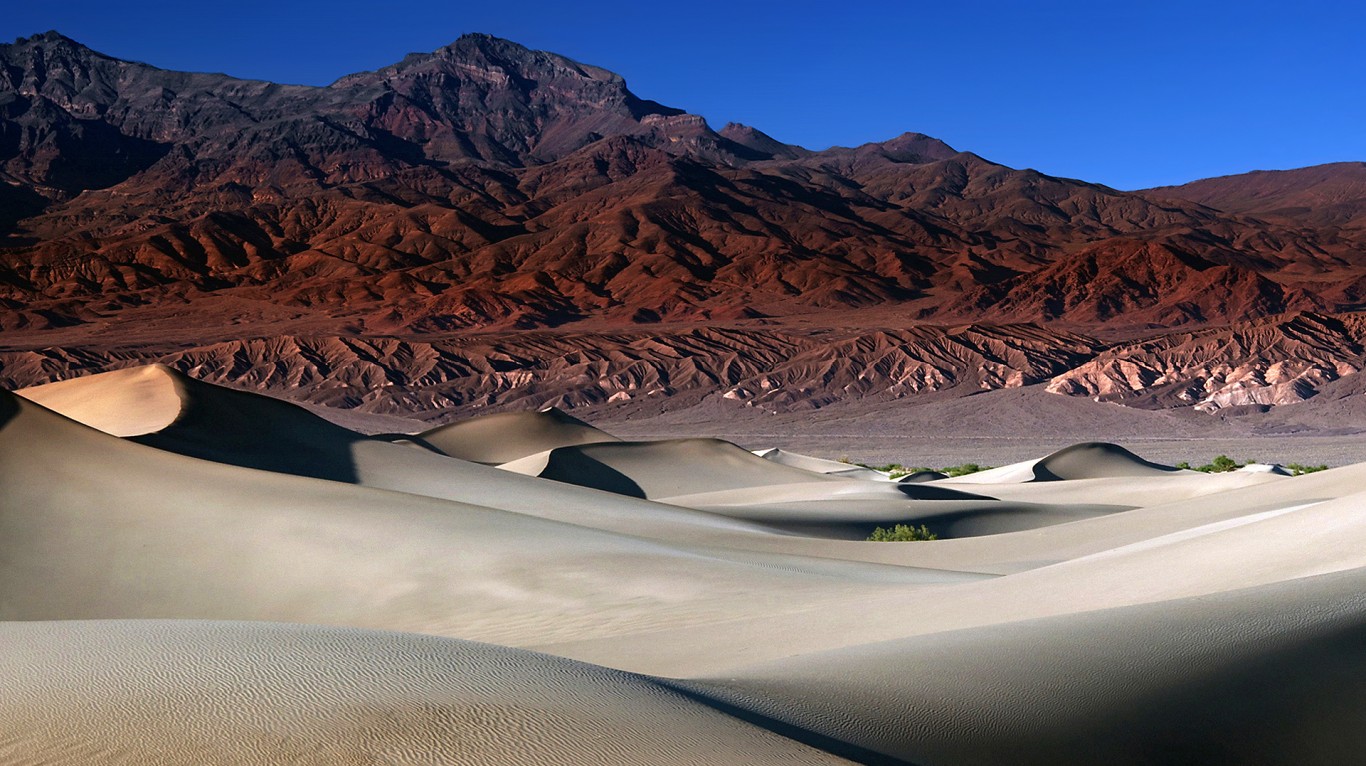 “Tsade,” said to mean a large body of water in several local languages, gave its name to the 6,875-square-mile Lake Chad, for which this north-central African state was named. 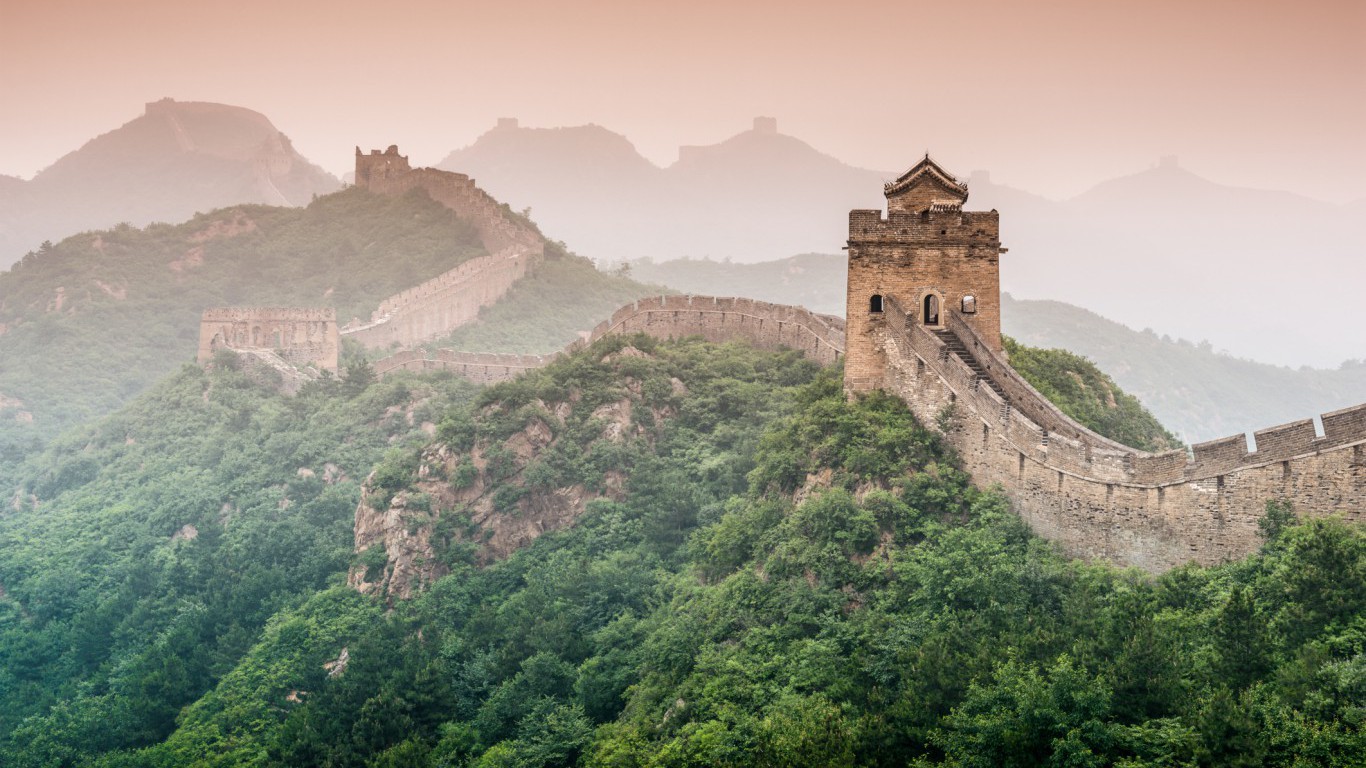 China borrows its name from the Qin (or Quin or Chin) rulers of the third century B.C., who established a short-lived empire that subsumed six Zhou Dynasty states, becoming China’s first imperial dynasty. Among other accomplishments, the Qin connected existing fortifications into the original Great Wall and commissioned the famous terracotta army. 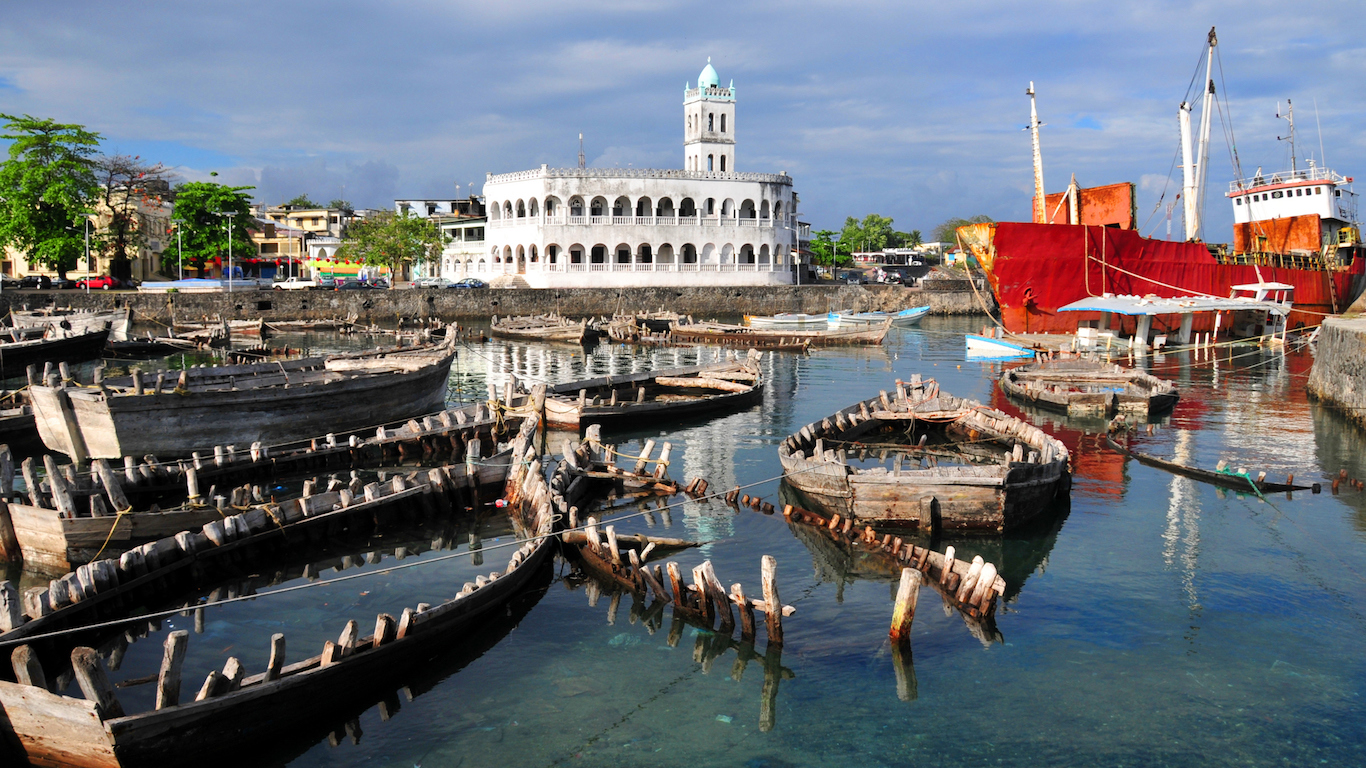 The African island state of Comoros, in the Indian Ocean, might take its name from the Arabic “juzur al-qamar,” islands of the moon, probably first applied to the archipelago by Arab sailors. 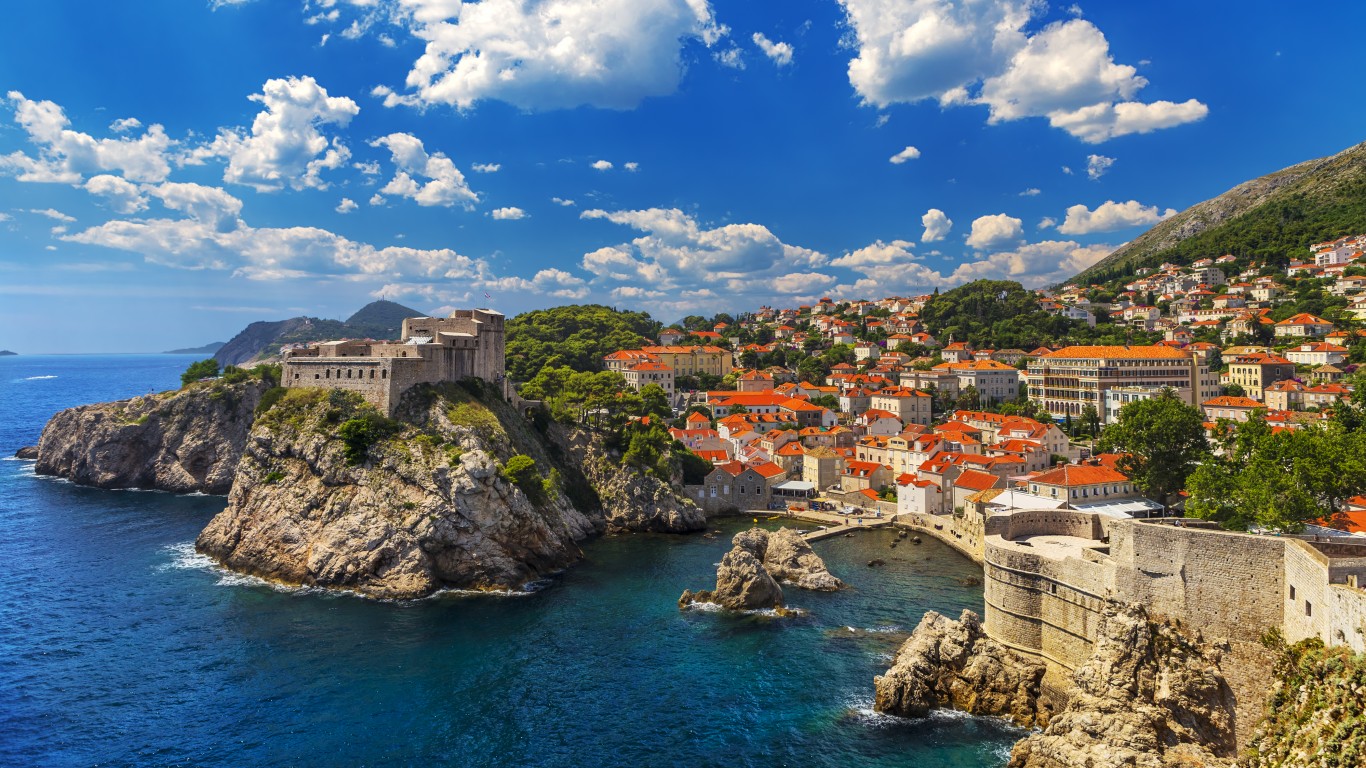 This Balkan nation is named after its inhabitants, the Croats, whose name in turn may come from a Persian name, Choroatos — rendered as “Hrvat” in the Croatian language (the Croats call themselves Hrvati). That name might come from a tribal word for “friend.” Another theory links this country’s name to the Croatian word “hrbat,” meaning ridge, presumably a reference to its coastal mountains.