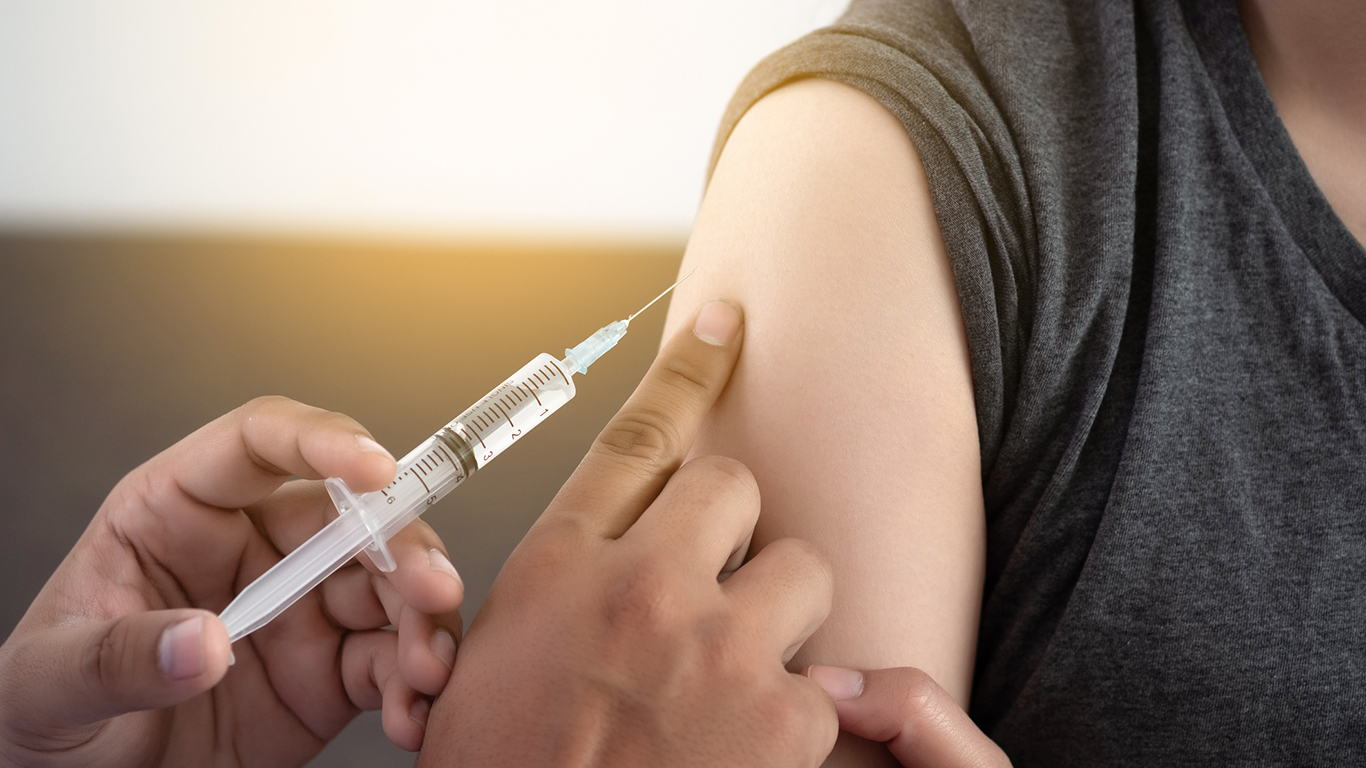 Nearly a quarter of all newly diagnosed cancer cases in low- and middle-income countries in 2012 were the result of infections. Two of the more common infections that lead to cancer are human papillomavirus (HPV) and hepatitis B virus (HBV). HPV can cause cervical and other cancers, and HBV can cause liver cancer. Receiving vaccination against both viruses could prevent an 1 million cancer cases annually worldwide, according to a 2016 study published in Lancet Glob Health. 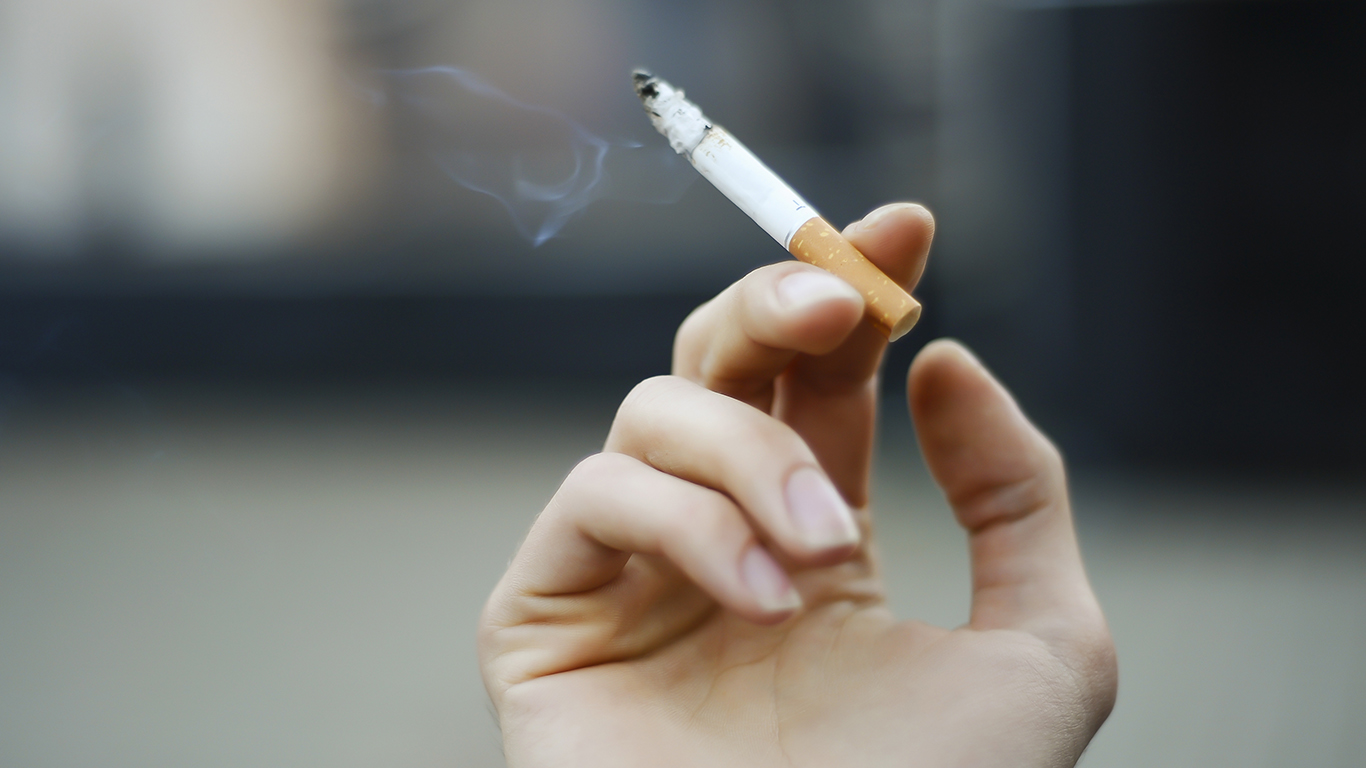 Smoking regularly is one of the most direct causes of cancer. Those who quit smoking by middle age are said to decrease their chances of developing lung cancer by more than 60%. Each cigarette contains over 7,000 chemical compounds, 70 of which are known carcinogens, or toxic substances capable of causing cancer. Secondhand smoke is just as problematic, causing an estimated 21,400 deaths from lung cancer worldwide each year. 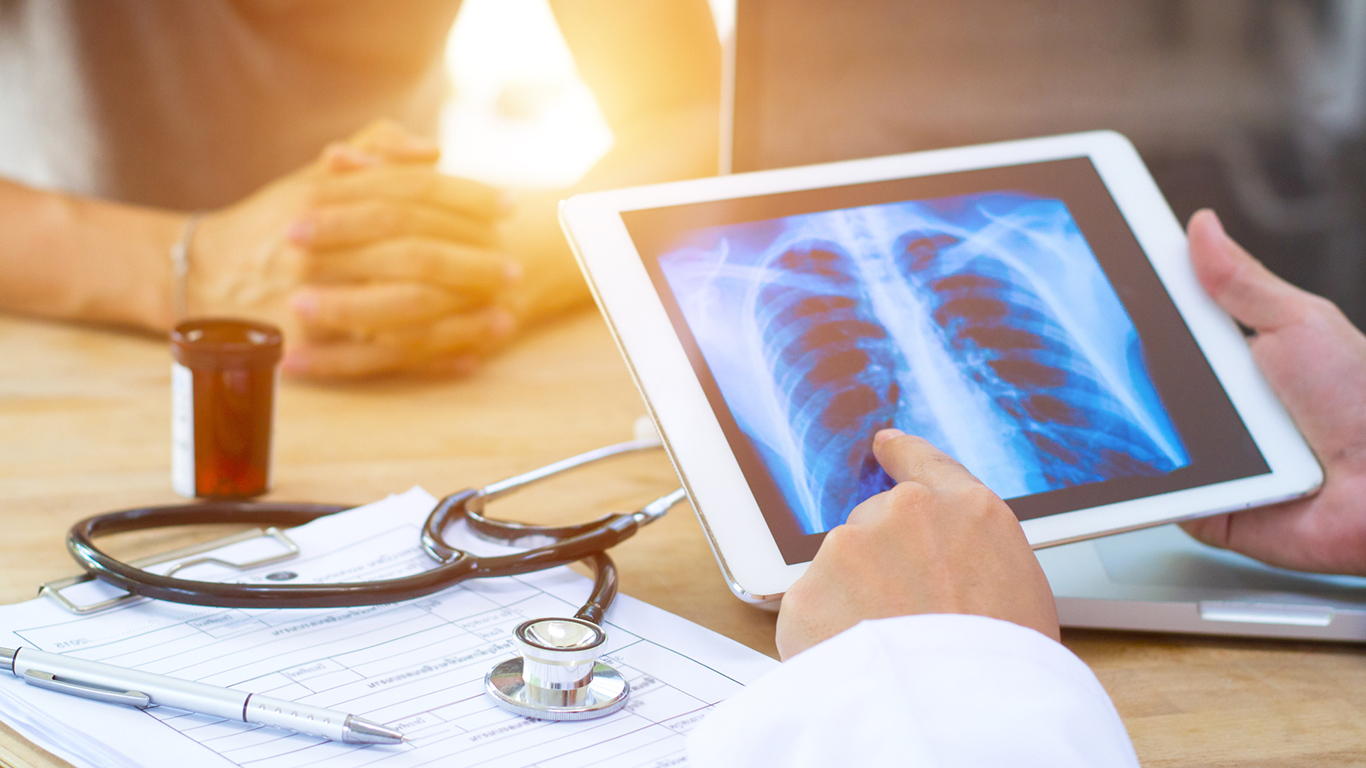 While many people associate smoking with lung cancer, tobacco smoke is known to cause cancer in the kidneys, pancreas, the stomach, and other organs as well. According to the NCI, smoking cigarettes, as well as any exposure to tobacco smoke, is attributable to nearly 480,000 prematures deaths in the United States each year. 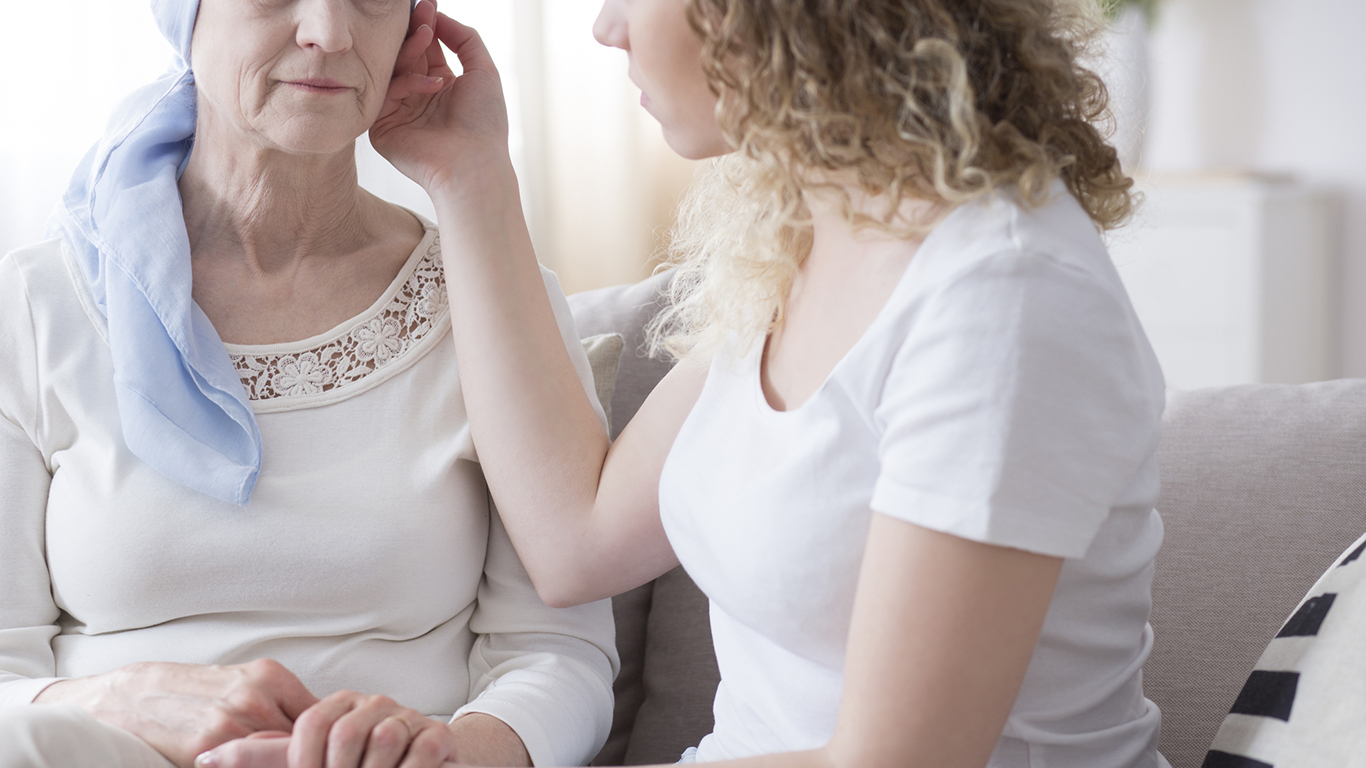 Women who have an immediate family member, such as a mother, sister, or even a daughter, with a history of breast cancer are at much greater risk — about twice as likely as a woman without such history. Between 5% to 10% of breast cancer cases are considered to be hereditary, caused by an inherited mutation in mainly two genes, BRCA1 or BRCA2. 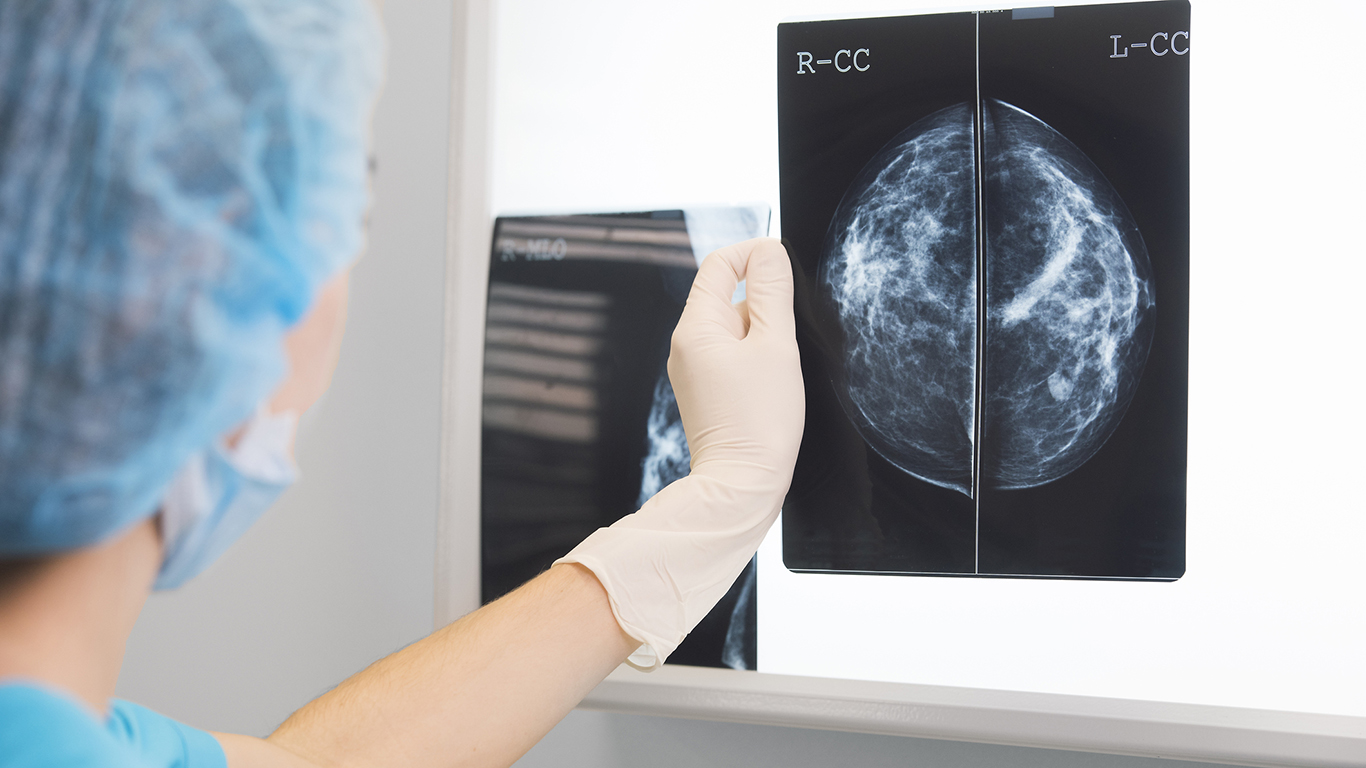 15. Breast cancer is more common in the left breast than the right