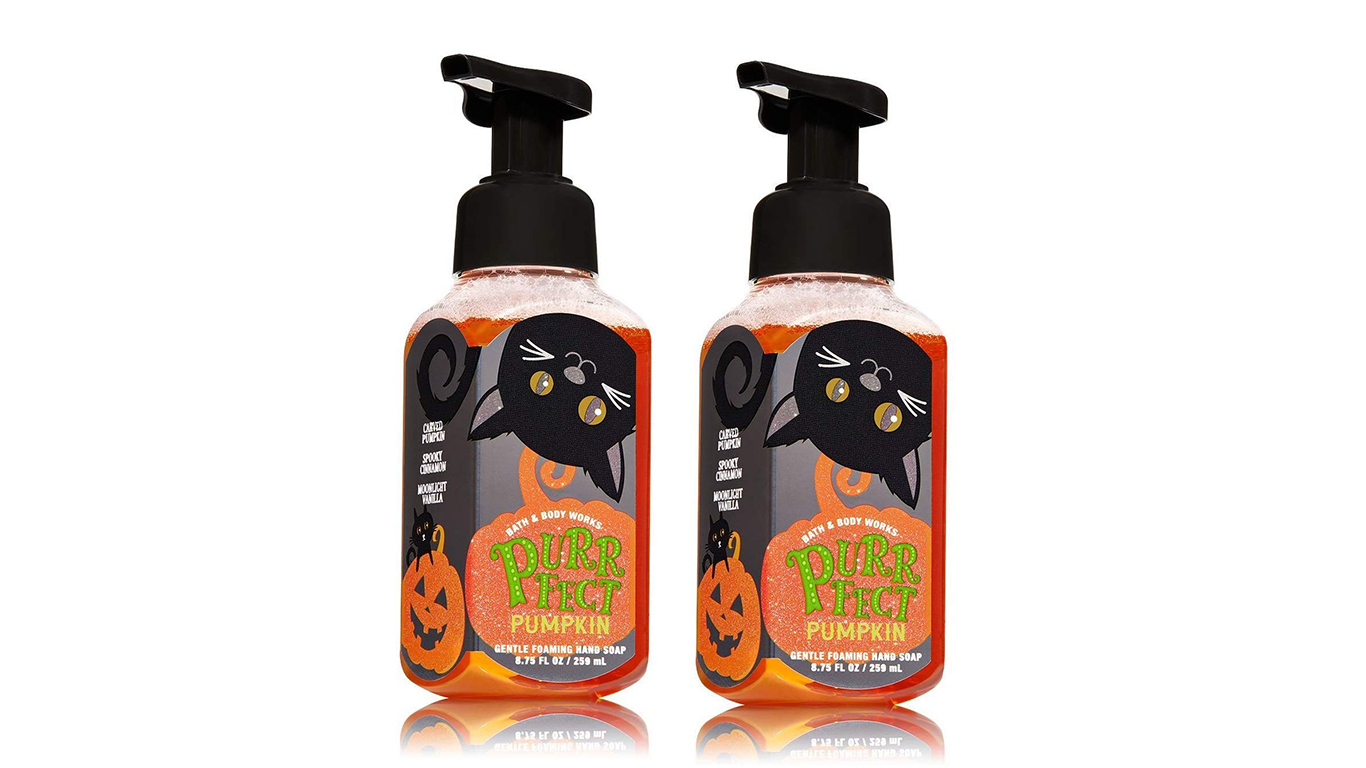 Hand sanitizers have sometimes been criticized for being less effective at fighting bacteria than plain soap and hot water, but they remain popular and are certainly convenient. Of course you want to rid your hands of any germs you might have picked up in the course of your day — but do you really want to walk around smelling like a bakery at Thanksgiving afterwards? 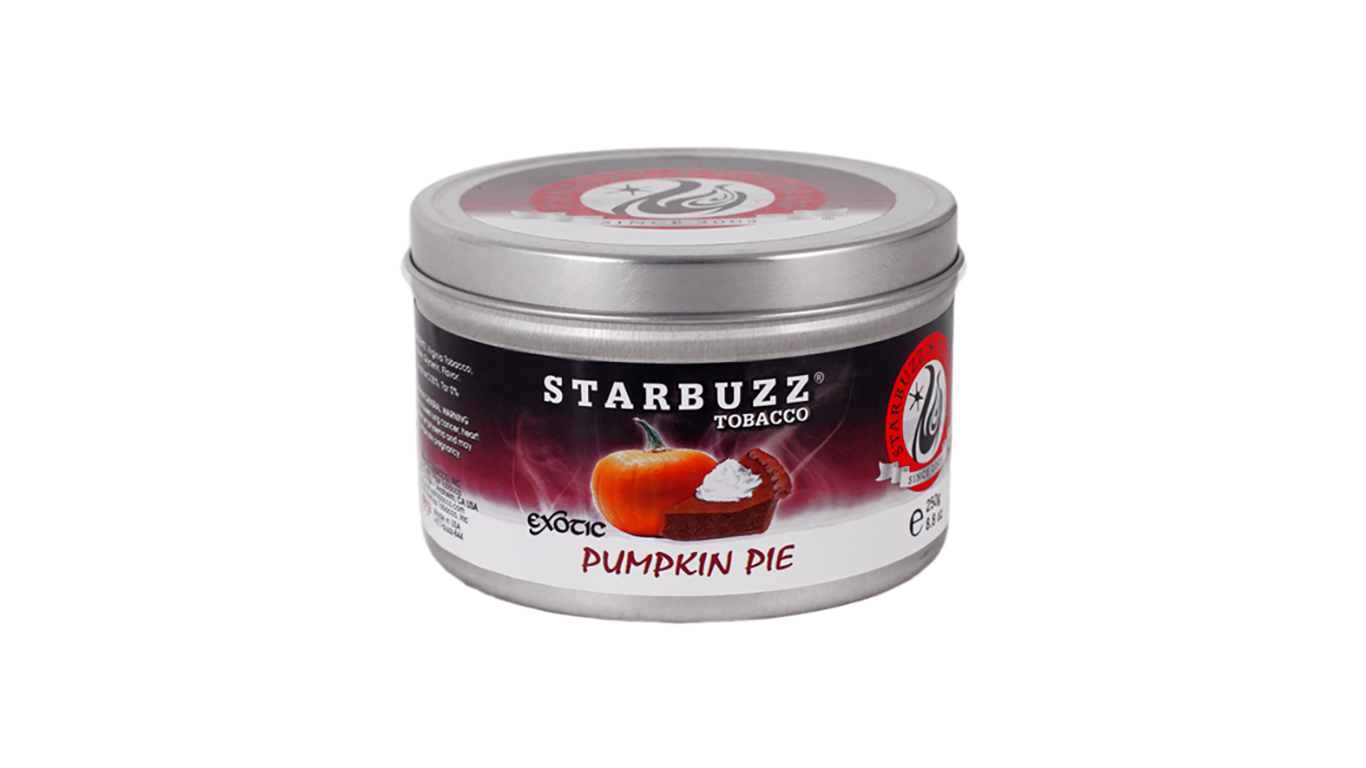 The atmosphere in a hookah bar is cloying enough, especially to the non-partaker. The dense mingled aromas of various flavors of shisha, as hookah tobacco is known, add up to an airborne fruit cocktail that might include the mingled scents of everything from apples to watermelon. Starbuzz and several other shisha producers make a pumpkin-spiced tobacco, which can only make things worse. What have they been smoking? 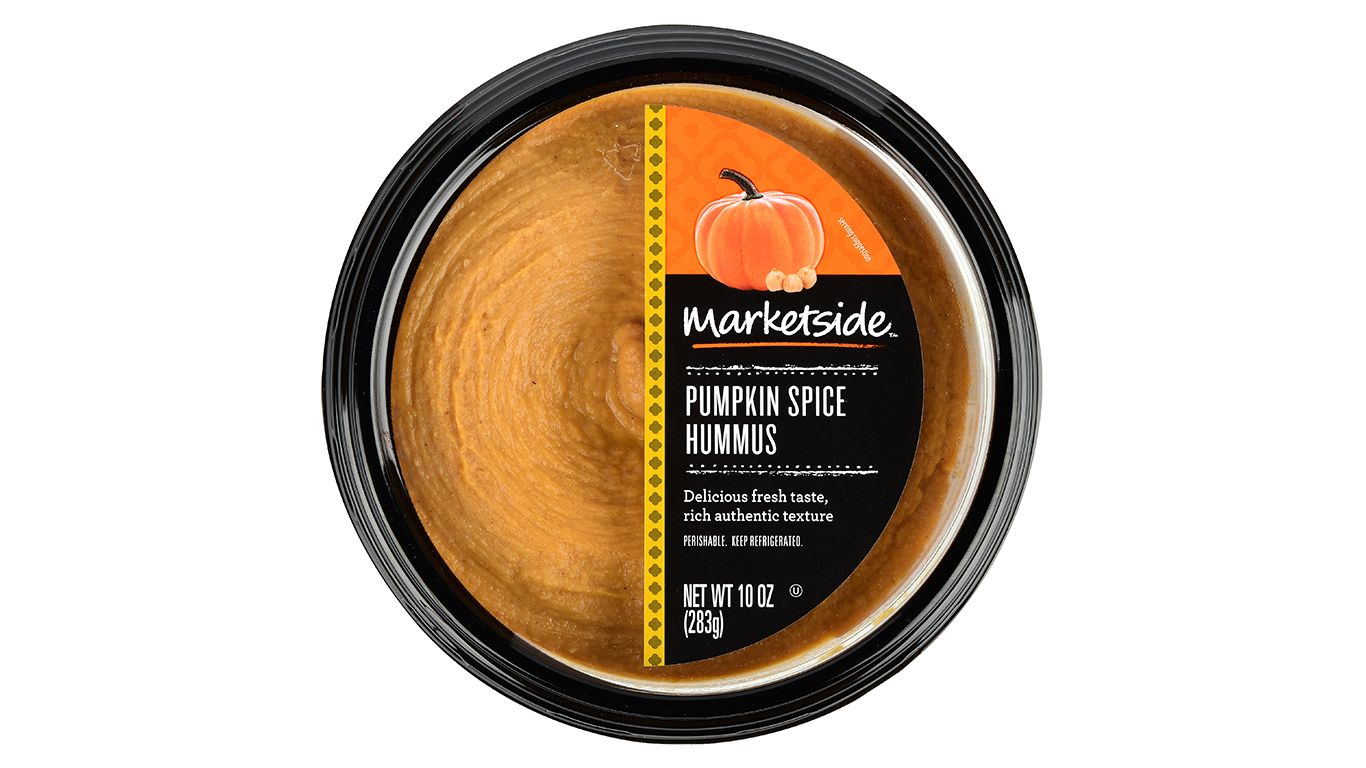 Cedar’s had the idea of combining certain features of an all-American holiday dessert made with a kind of New World winter squash with an ancient Middle Eastern spread involving chickpeas and olive oil. The ecumenical spirit is admirable; the results, not really. Several other brands have followed suit, one producing a hummus made with white beans instead of the traditional chickpeas and topped with apricots, cranberries, and sunflower seeds. 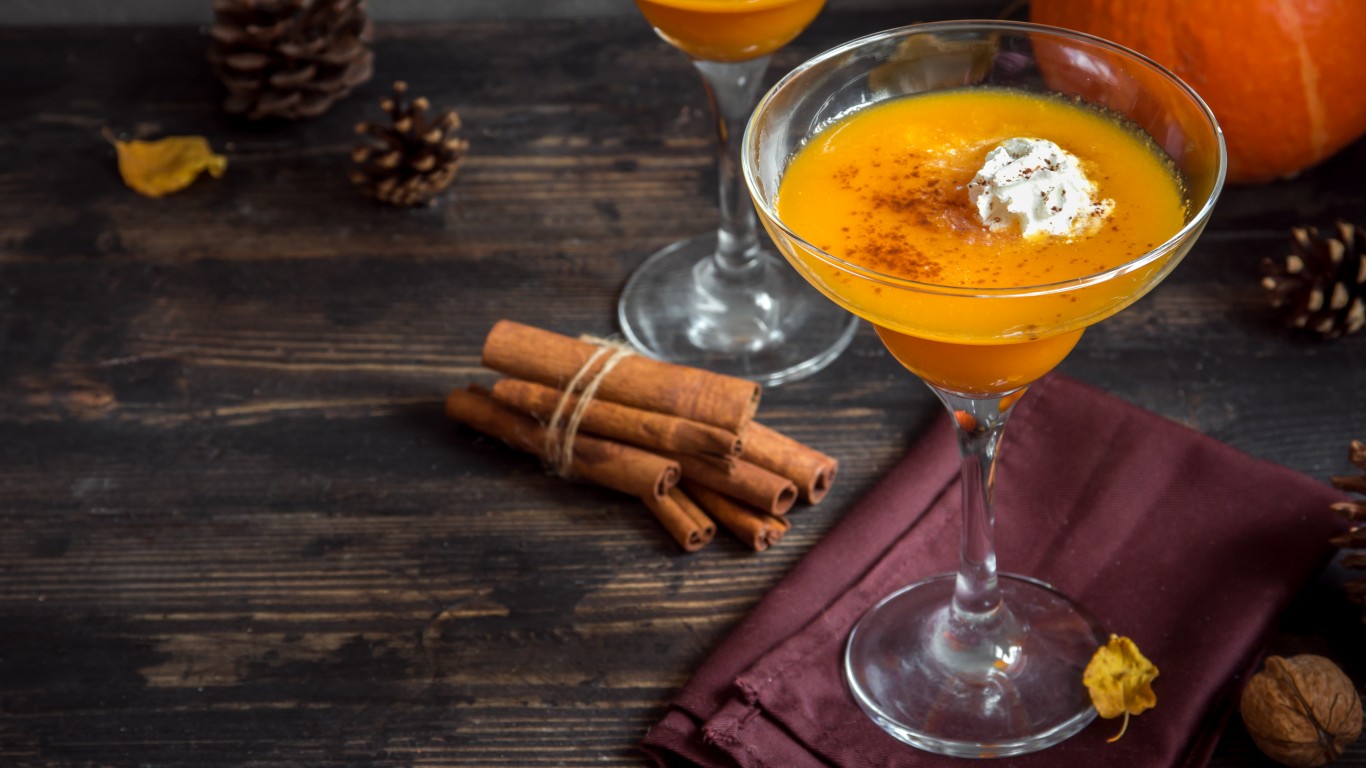 Those who appreciate serious cocktails have long become inured to so-called “martinis” flavored with chocolate or various kinds of fruit, but the pumpkin spice martini goes just a bit too far. A typical pumpkin spice martini, like the one from MT’s Local Kitchen & Wine Bar in Nashua, New Hampshire, includes vanilla vodka, Baileys vanilla cinnamon Irish Cream, pumpkin spice liqueur, and nutmeg. Sounds like a milkshake. Sounds like you’re not old enough to drink. 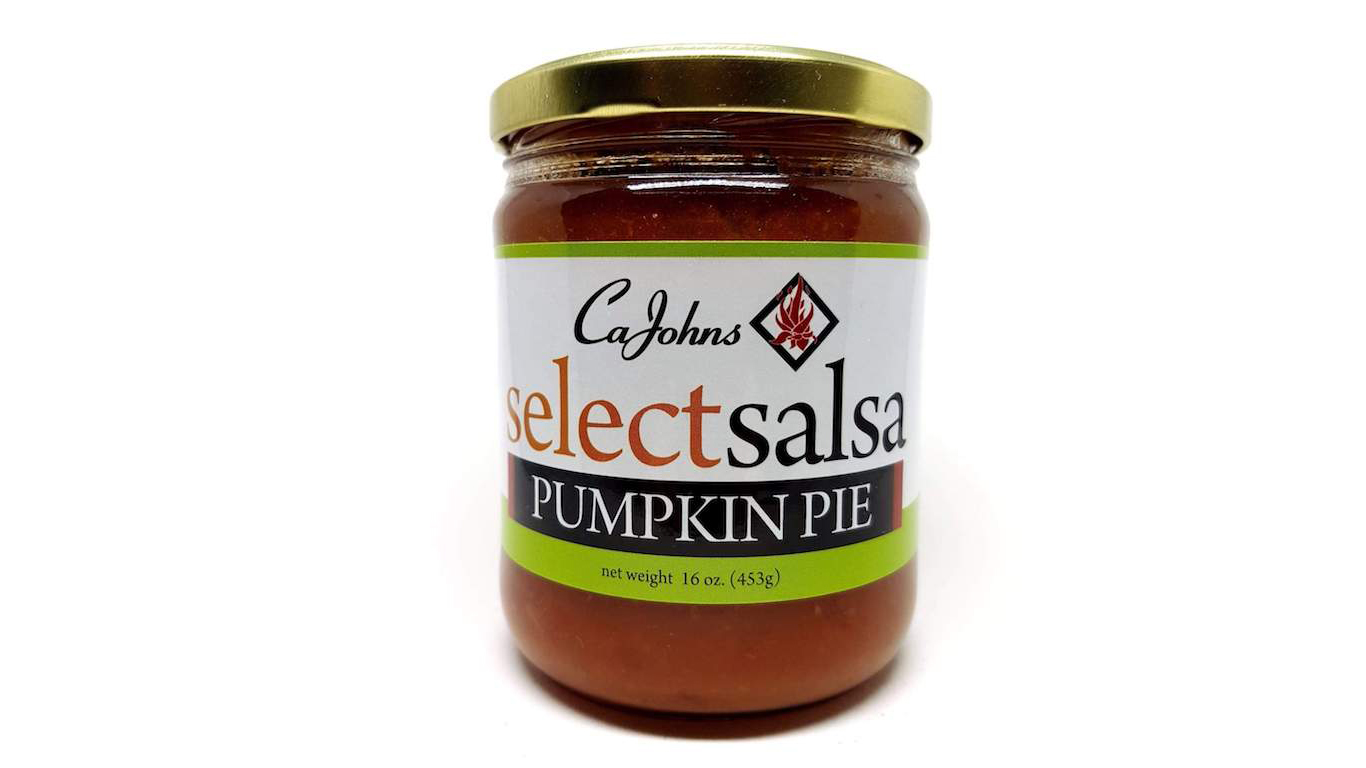 Culture clash alert: Pumpkin pie is a Yankee dish, typically sweet, mild, and creamy. Salsa, a well-loved condiment — it overtook ketchup in sales in the U.S. a quarter century ago — of Hispanic origins, is typically salty, spicy, and chunky. Introducing one to the other is either a gastronomic innovation of startling brilliance or, um, indigestibly silly.