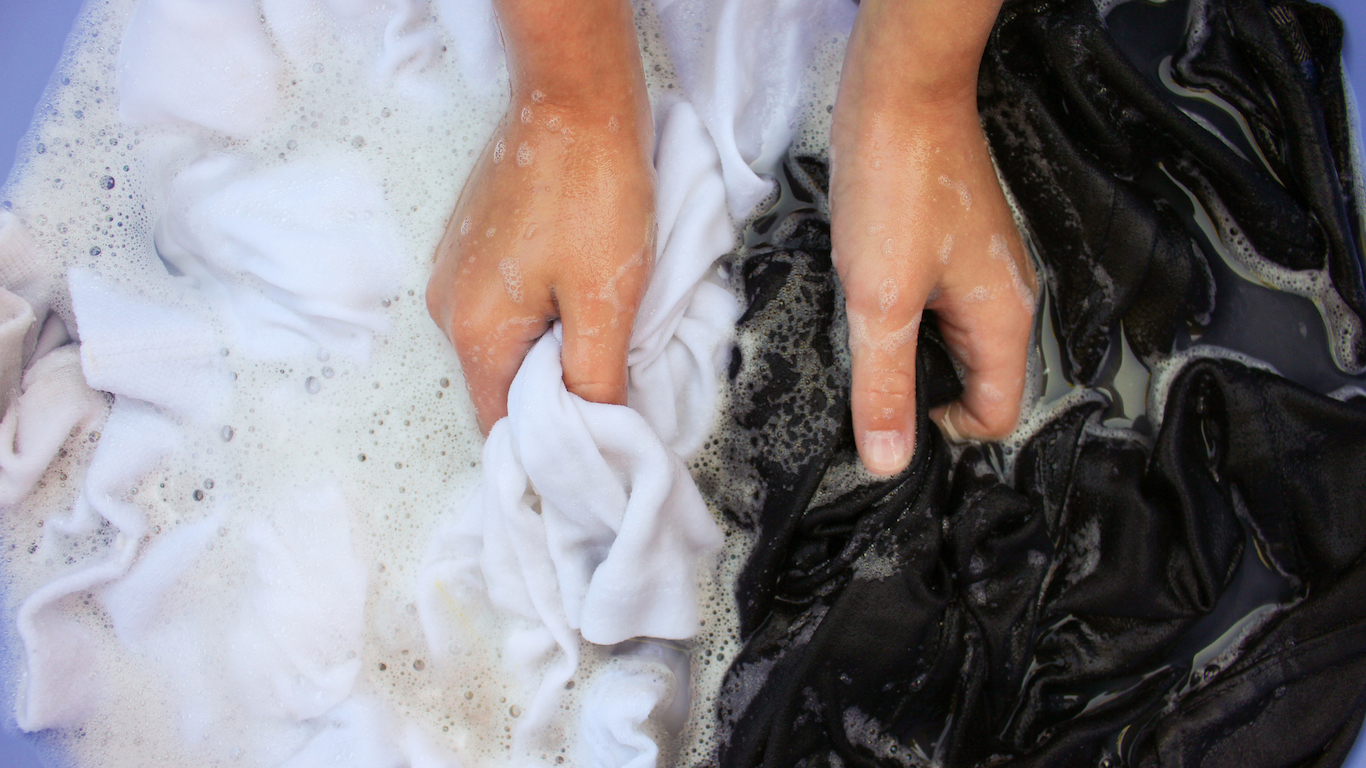 In Montana, it’s lucky to get up early on New Year’s Day, but if you wash clothes that day, you will wash away a friend. 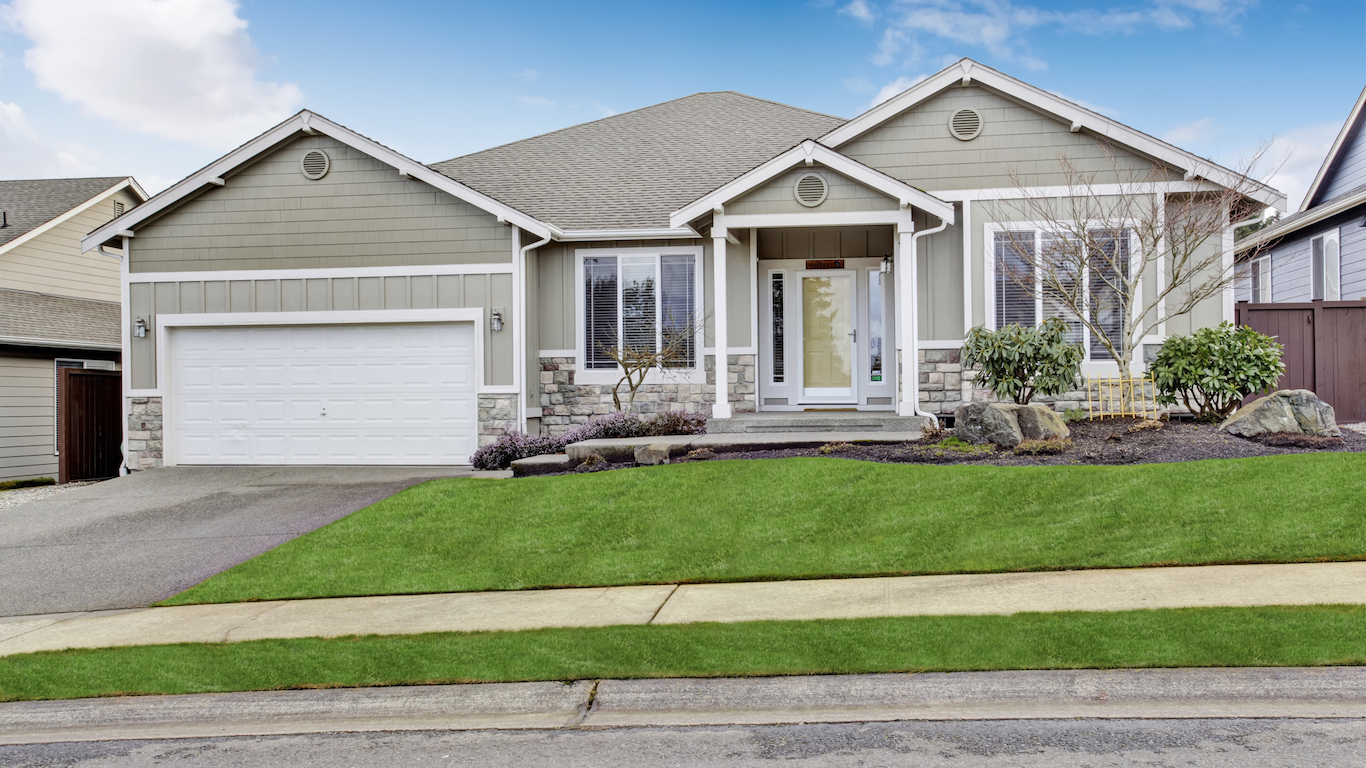 Be careful where you walk the next time you are in Nebraska. A local superstition holds that when you walk on a new sidewalk for the first time, you should spit on it and make a wish. 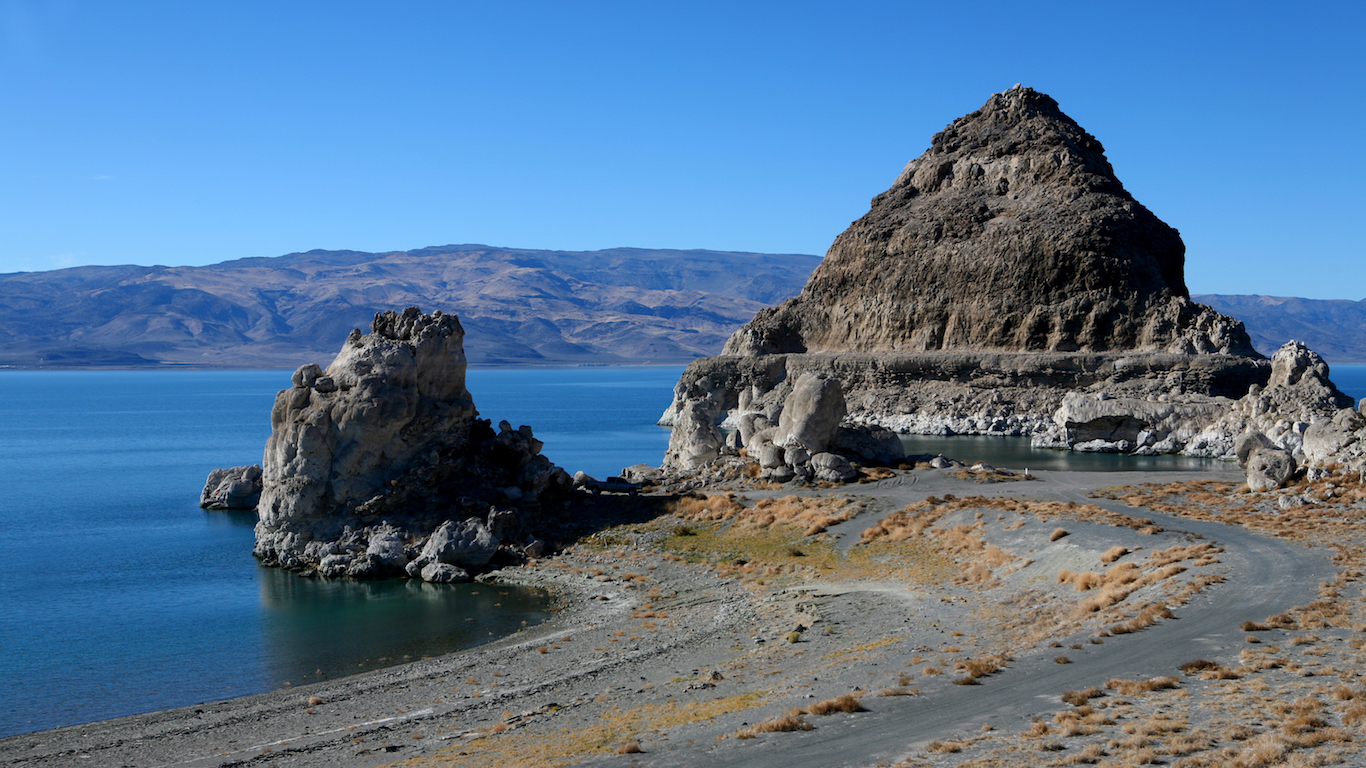 At Pyramid Lake in Nevada people claim to hear the crying of babies. The legend stems from a story associated with the Paiute people who were said to drown premature or malformed babies because they believed that kept them strong. 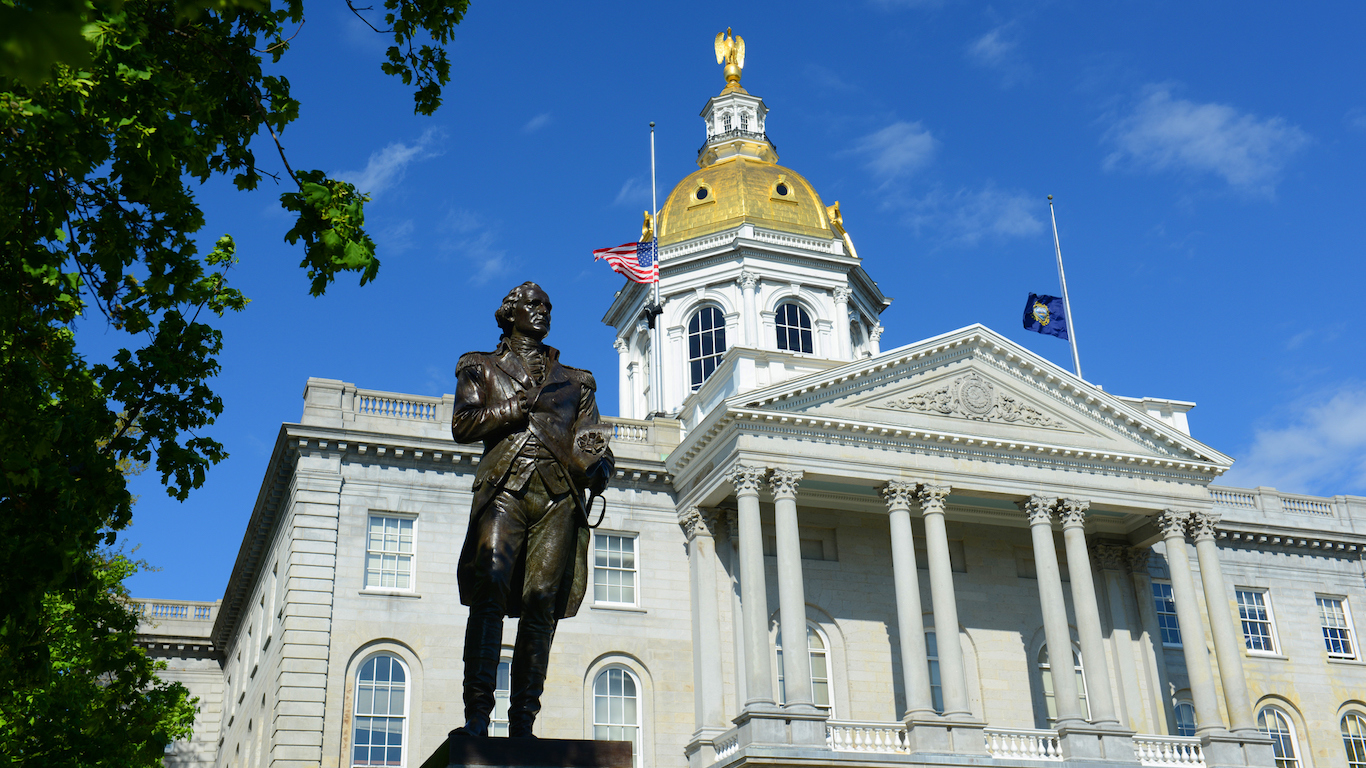 The number 13 has been associated with bad luck for hundreds of years in western culture, and that fear continues to this day. Because of a superstitious state legislator there are no seats labeled 13 in the New Hampshire statehouse. It has been this way at the statehouse since 1958. 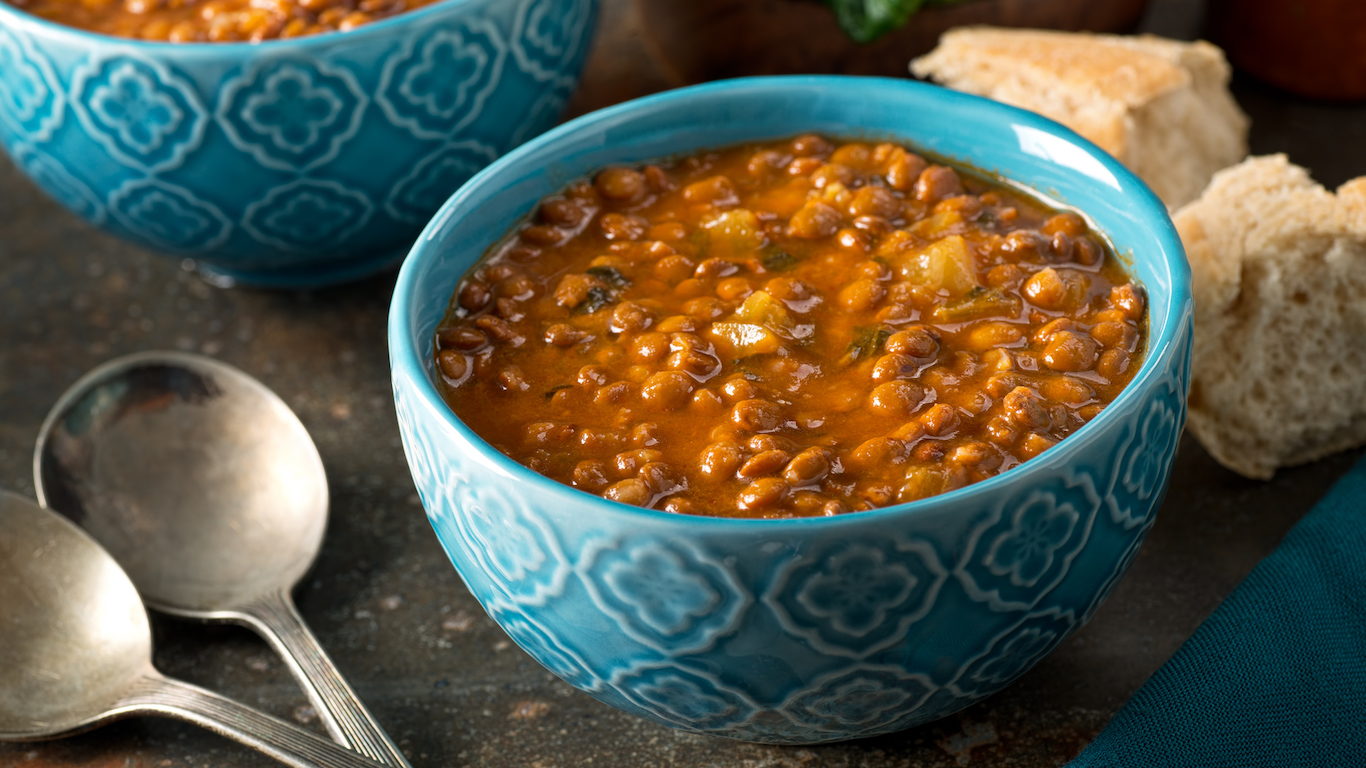 Eating lentil soup on New Year’s Eve is good luck for the new year. This superstition has origins in Italian culture. New Jersey has one of the highest percentages of people of Italian heritage in the United States.