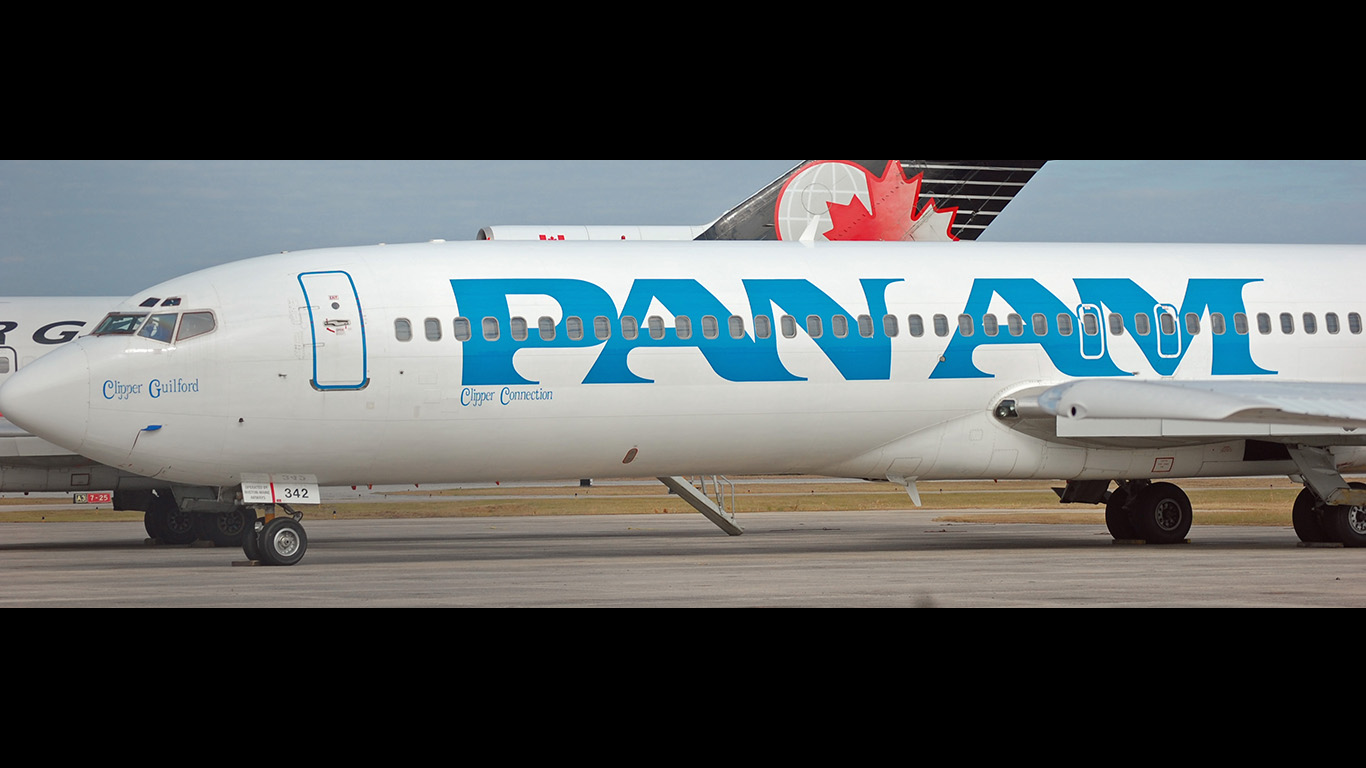 Source: Bubba73 (You talkin' to me?) / Wikimedia Commons

Timothy Mellon is the chairman and majority owner of Pan Am Systems Inc., a privately held New Hampshire-based corporation involved in rail-based freight transport, manufacturing, energy, and real estate. Mellon is one of the major single contributors to the Congressional Leadership Fund, a conservative super PAC with close ties to House Speaker Paul Ryan. Its primary aim is getting Republicans elected to the House of Representatives. The fund has amassed about $126 million for this year’s midterm election to flood local airwaves with attacks against Democrats. Mellon has donated $10 million to the fund. 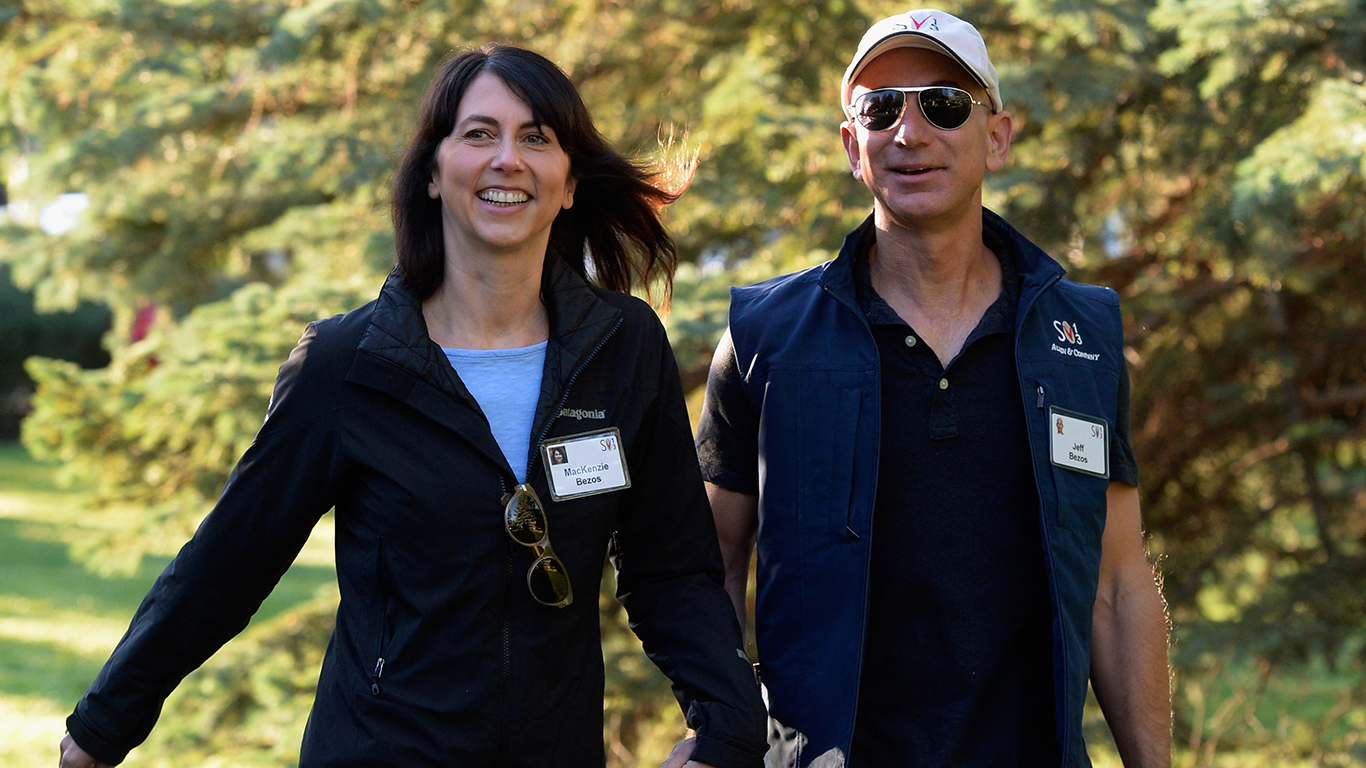 Jeff Bezos, the world’s richest person, has been largely criticized on numerous occasions for the way Amazon.com Inc., the company he founded and leads, operates. His massive online retail and cloud-computing company has been slammed on different fronts, among other things for the way it treats the company’s low-wage warehouse employees, for drawing at least $1.6 billion in tax breaks and other types of state and local public support, and for using data it collects from its third-party sellers to compete against them. Bezos has been criticized by both the right and the left, which may be why the largest political contribution he has made is to the With Honor Fund, dedicated to electing veterans of whatever party to office.

Bezos recently announced a pay raise for Amazon’s lowest-wage employees following pressure from labor right activists, and his political contributions this year appear to be another act of public goodwill. Most of the money he and his wife Mackenzie have contributed in this election cycle ($10.1 million) has gone to the With Honor Fund, a nonpartisan PAC devoted to backing the nearly 200 recently serving veterans running for office in this election cycle. 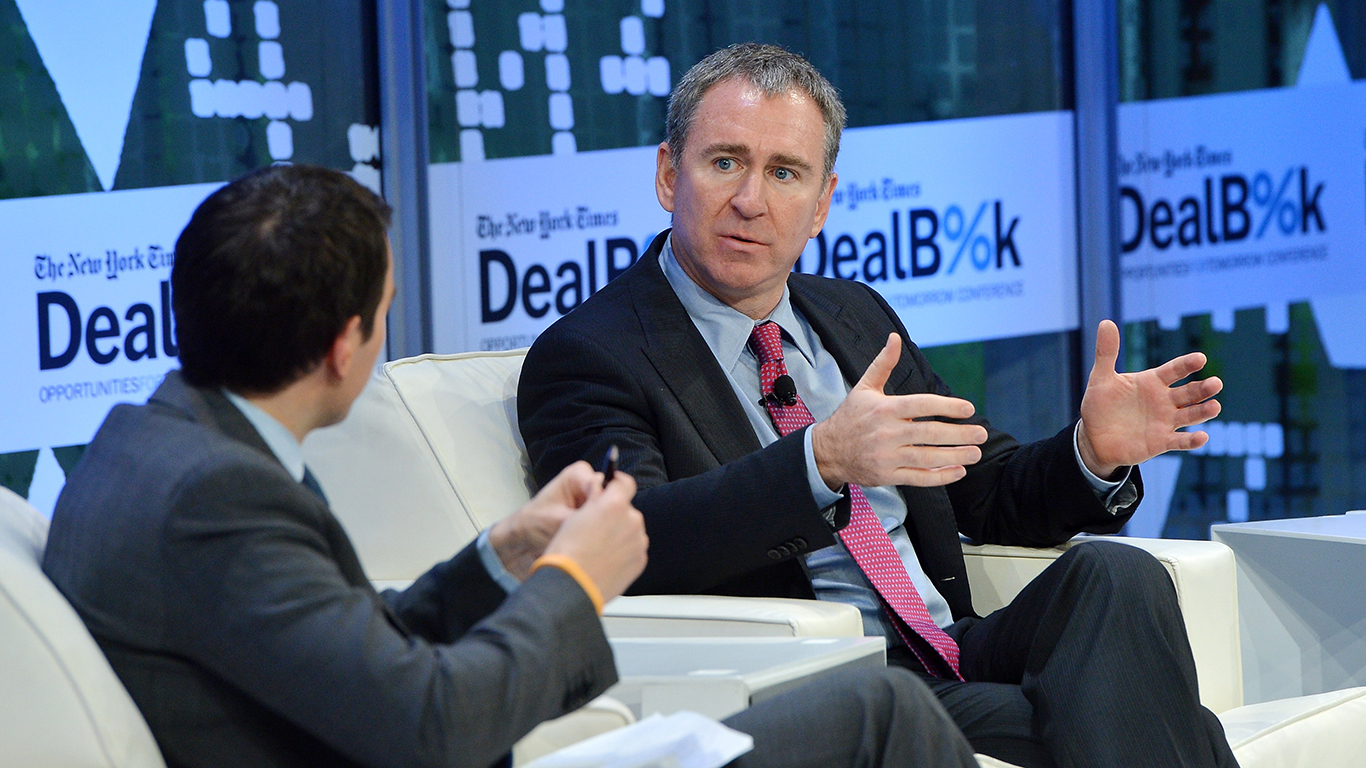 During the debates last year over the Republican tax reform plan that slashed corporate and individual top tax rates, multi-billionaire hedge fund manager Kenneth Griffin expressed concern about implementing deficit-ballooning tax cuts during a period of near-full employment and robust economic growth. Though he criticized the move, the head of Citadel, a $28 billion hedge fund, has continued to be been a Republican mega-donor. He also worked as finance chair of the New Republican PAC, focused on getting Florida governor Rick Scott elected to the U.S. Senate, as well as donating $7.5 million to the organization in 2018. 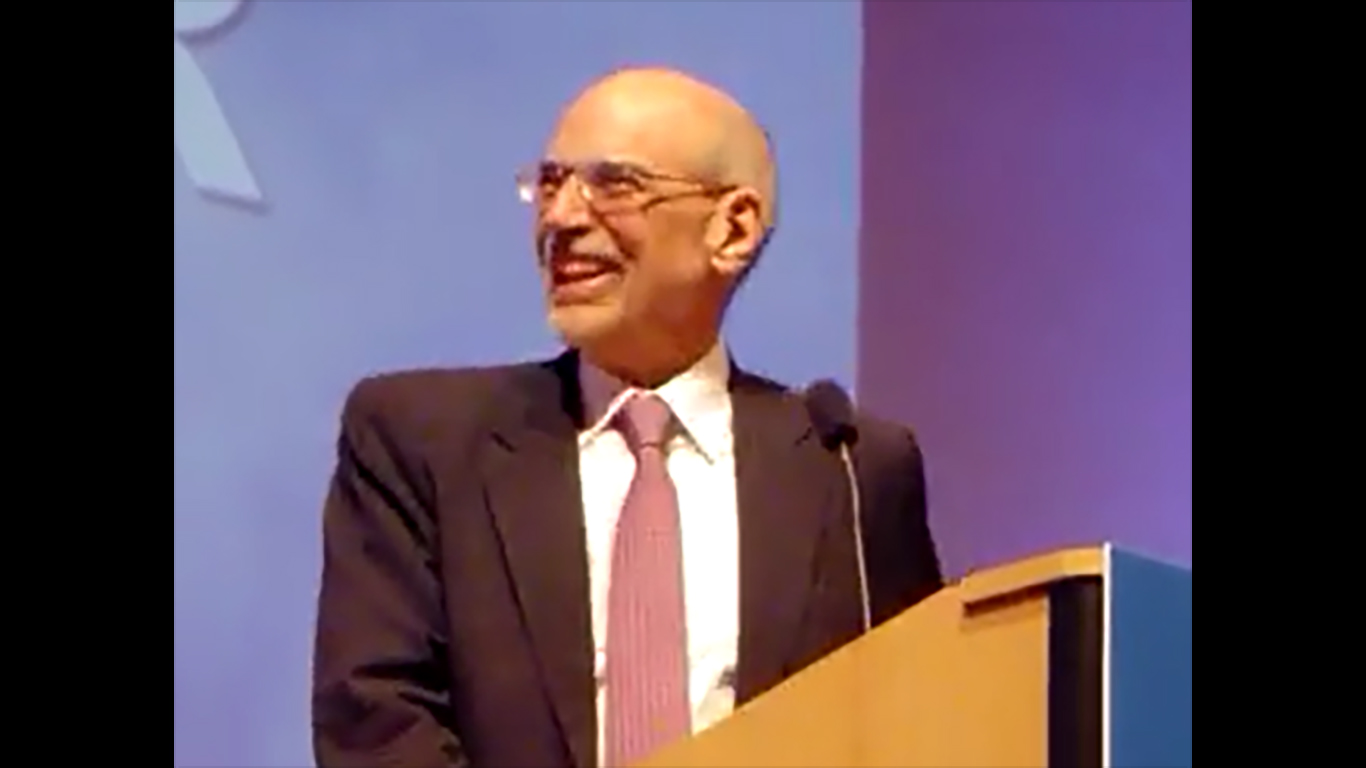 Eychaner is not just the only openly gay donor on this list; but also the poorest, worth a mere $500 million in this club of multi-billionaires. This is largely because he gives away most of his wealth. A staunch backer of LGBT causes, the chairman of Chicago-based Newsweb Corp., a media company that produces alternative and foreign language newspapers and owns TV and radio assets, has donated most of his money in this election cycle to the Senate Majority and House Majority PACs, whose goal is to flip congressional majority back to the Democrats.

Known for being a photo-adverse recluse, Eychaner was a key supporter and fundraiser for Hillary Clinton during her failed bid for the White House in 2016. 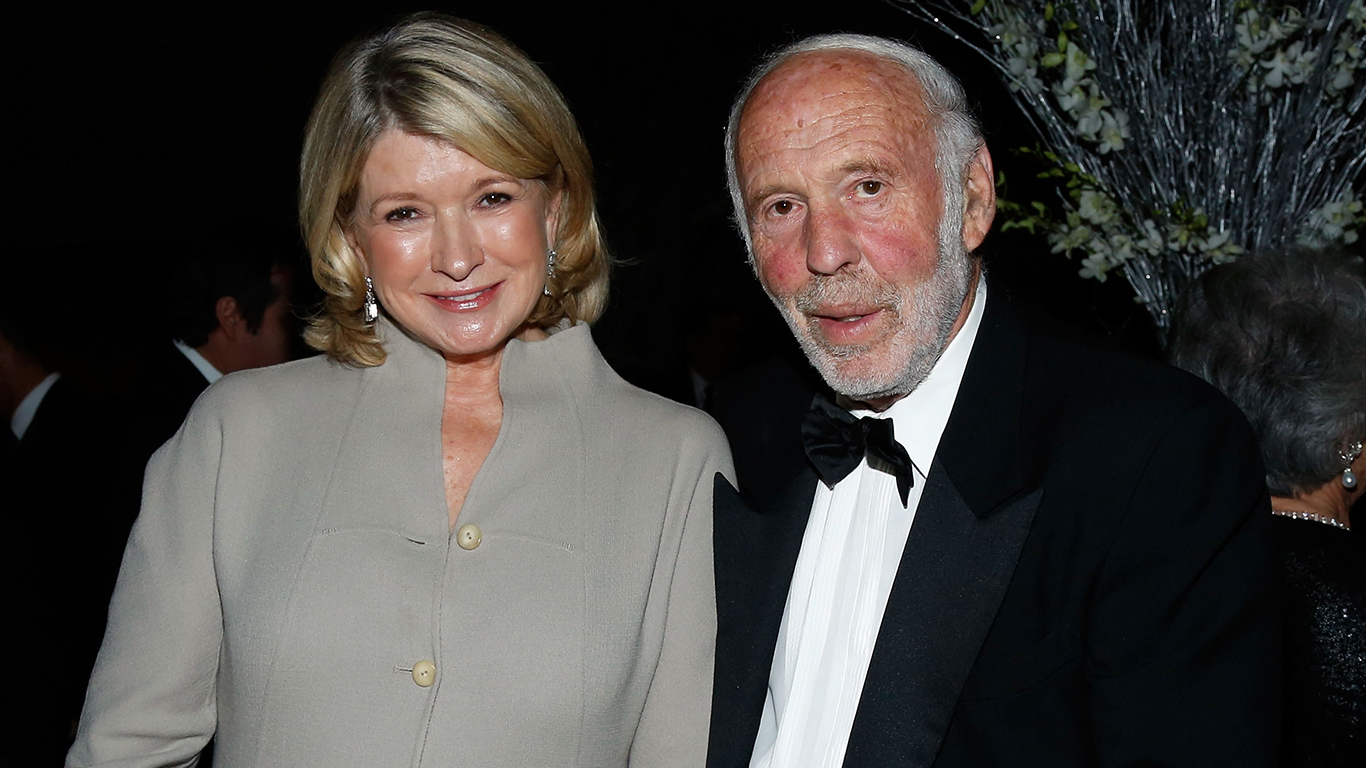 James Simons might have co-founded quant hedge fund giant Renaissance Technologies with Republican mega-donor Robert Mercer, but the MIT-educated mathematician is one of four liberal billionaires on this list. Simons and his wife, Marilyn, have donated heavily in this election cycle to help get more Democrats elected to office. Like Fred Eychaner, the Chicago media mogul and philanthropist, Simons has sent millions of dollars to the liberal Senate Majority and House Majority PACs. He has also supported PACs aimed at rallying young voters and supporting candidates with progressive views on women’s issues.

Last year, Simons successfully urged Mercer to step down as co-chief of Renaissance Technologies, the world’s most profitable hedge fund, because of Mercer’s financial backing of right-wing news site Breitbart.