The popular animated series about a trio of siblings — the Warner brothers, Yakko and Wakko, and sister Dot — has already been ordered for two seasons and will appear on Hulu. The series will be co-produced by Amblin TV and Warner Bros. Animation, with Steven Spielberg returning as executive producer, for a 2020 release. 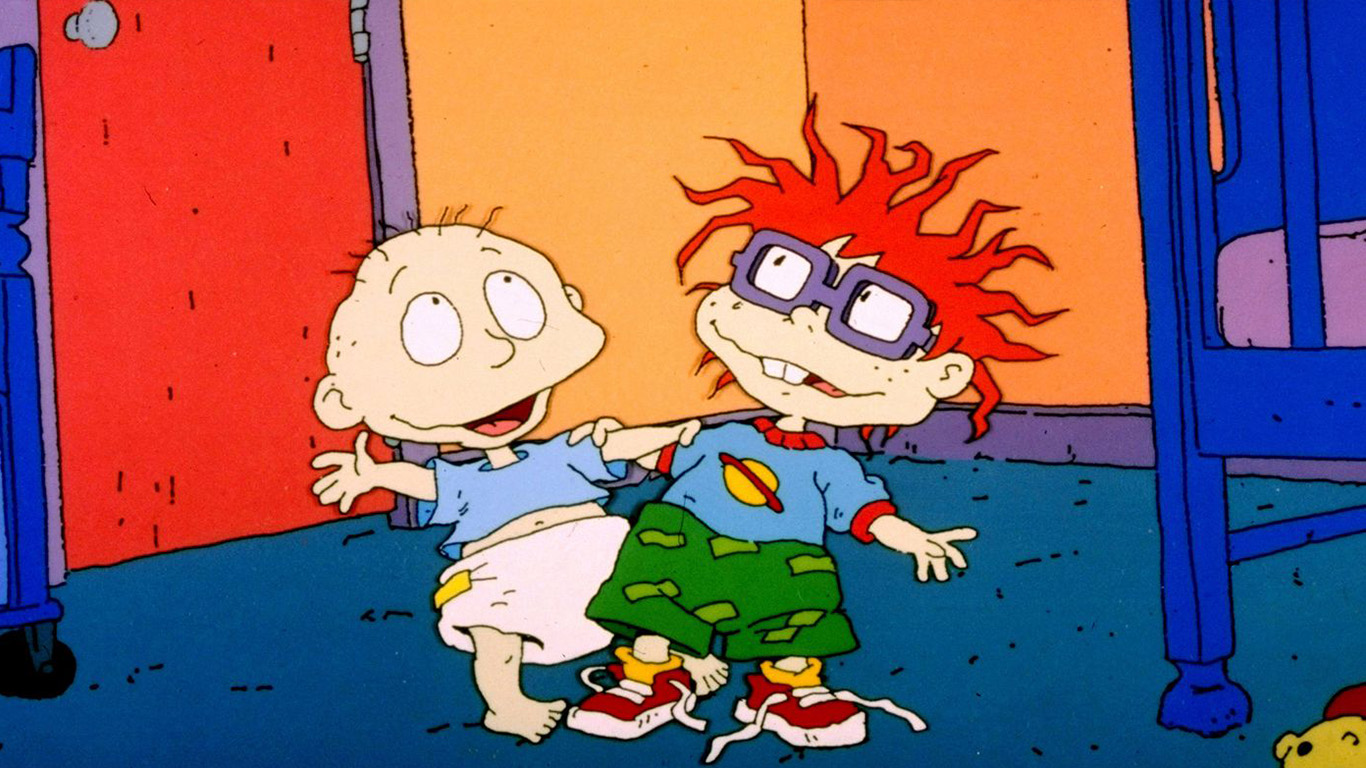 The popular children’s cartoon from the 1990s is getting a reboot — and then some. Nickelodeon and Paramount Pictures have signed on for 26 episodes animated series as well as a live-action movie with a 2020 release date.

Armistead Maupin’s “Tales of the City” will get 10 new episodes for Netflix with Laura Linney and Olympia Dukakis to reprise their roles. The fourth installment, slated for 2019, is a Working Title Television and NBCUniversal International studios co-production. 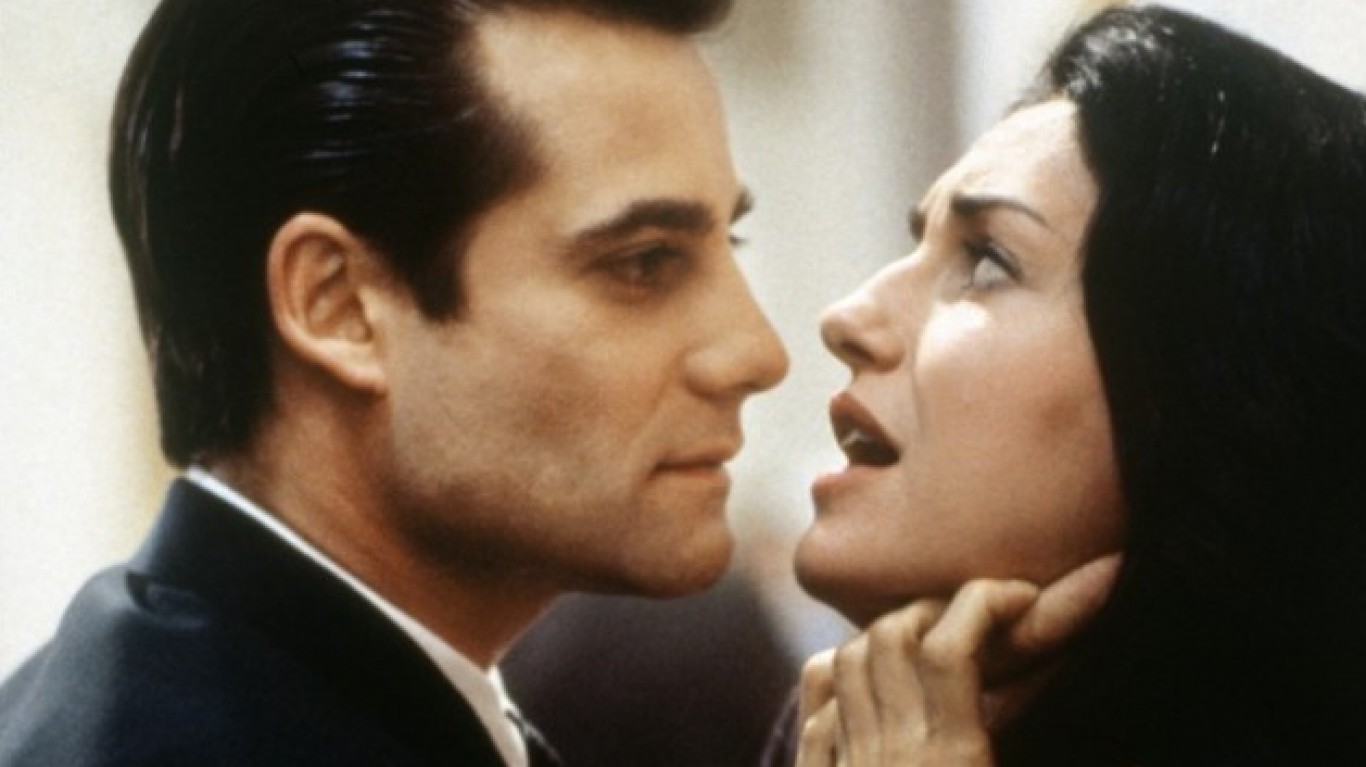 Antihero drama “Profit,” which originally had a mere four episodes on Fox in 1996, is being developed by director/producer Tawnia McKiernan. The show is about a young executive who is not above blackmail, extortion, and murder to get what he wants.

NBC said in 2017 it was planning a reboot of the monster comedy classic, with Late Night host and Saturday Night Live grad Seth Meyers on board as executive producer. The sitcom, which originally ran from 1964 to 1966 in California, switches coasts, with the family landing in Brooklyn, New York, struggling to fit in.