Nickelodeon’s “Rocko’s Modern Life,” about a wallaby adjusting to American life, has completed production on a one-hour animated special, “Rocko’s Modern Life: Static Cling,” that is expected to air on the network in 2018. In the special, Rocko comes back to Earth after many years in space and experiences yet another re-adjustment.

MTV will bring back “Daria,” which ran from 1997 to 2002, but intends to reinvent it as “Daria & Jodie,” two best friends, though Jodie is popular at school, while Daria is not. Grace Edwards, who wrote “Unbreakable Kimmy Schmidt” and “Inside Amy Schumer,” will write the show, which is in development. 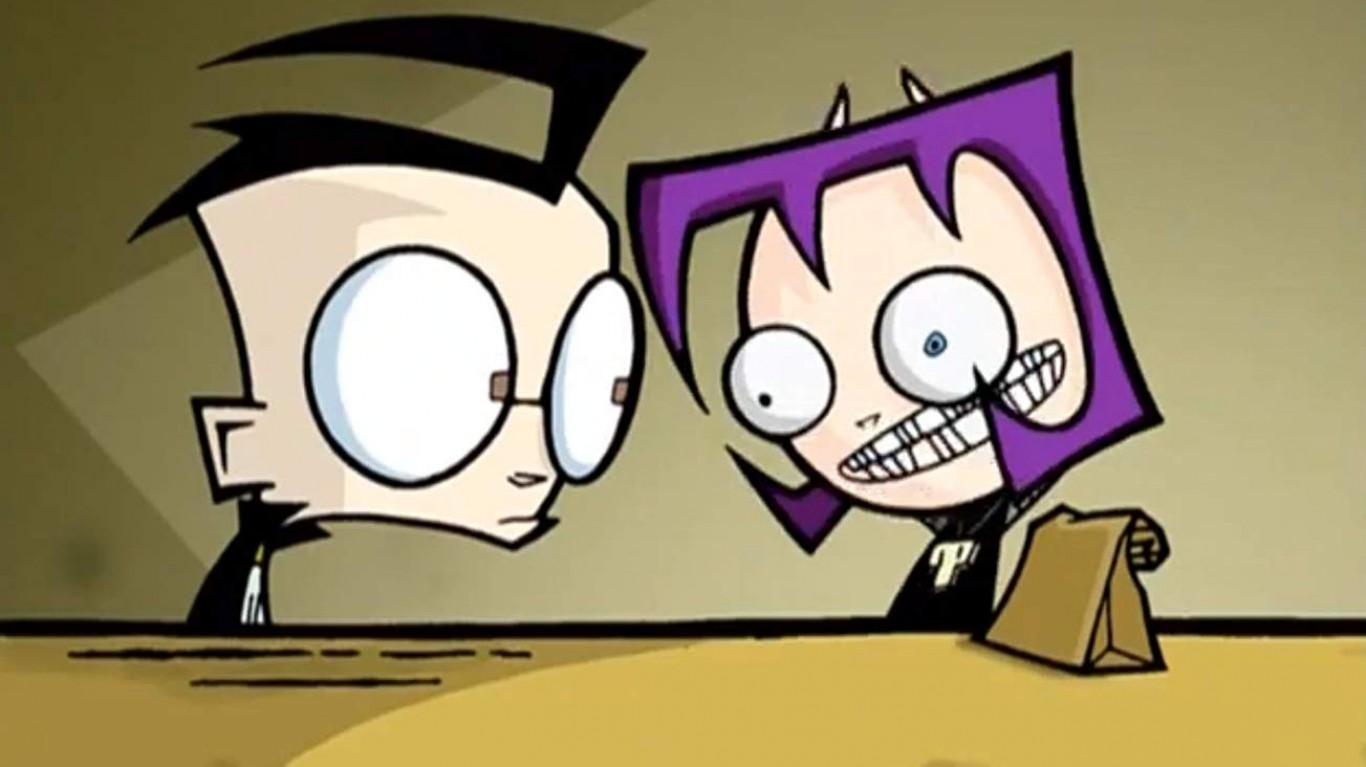 Nickelodeon brings back “Invader Zim” as a made-for-TV 90 minutes movie and in 2-D, titled “Invader Zim: Enter the Florpus!” The alien continues on his quest for world domination… with predictably poor results. 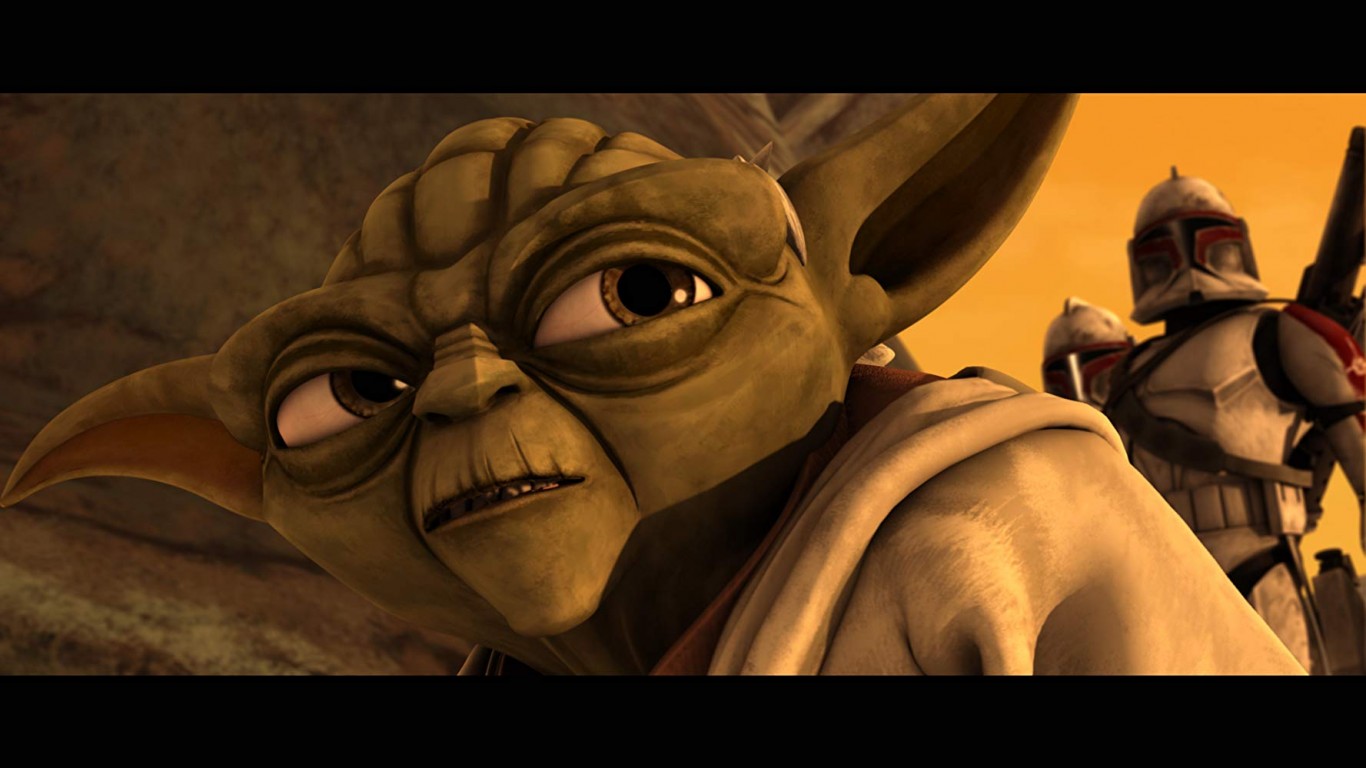 Disney’s direct-to-consumer streaming service will bring back the animated series with 12 new episodes. These episodes may mark the end of the Clone Wars story, as alluded to by Dave Filoni, who oversees the project. 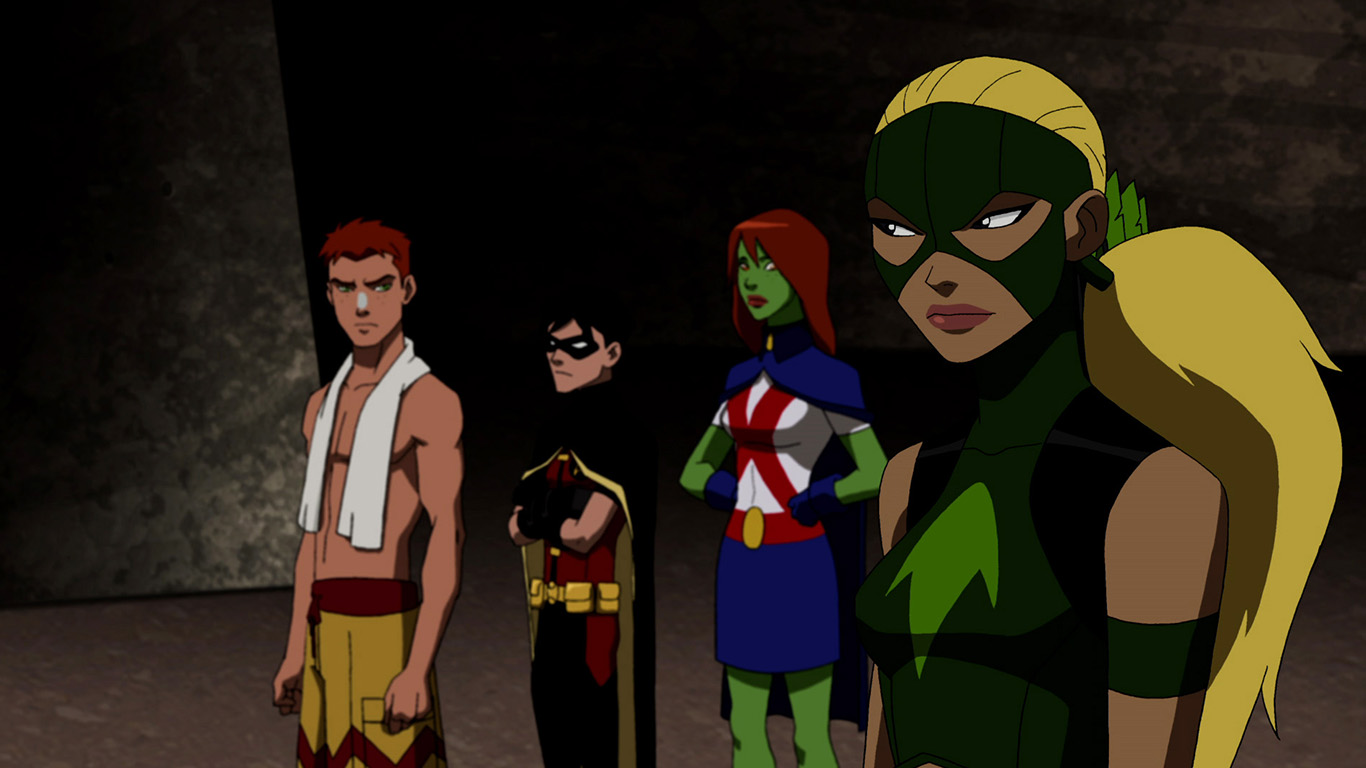 “Young Justice,” which ran on the Cartoon Network’s DC Nation block from 2010 to 2013, gets a third installment as “Young Justice: Outsiders,” which will premiere in 2019. The show centers on teenage superheroes, and episode 1 involves meta-human trafficking and a new intergalactic threat.