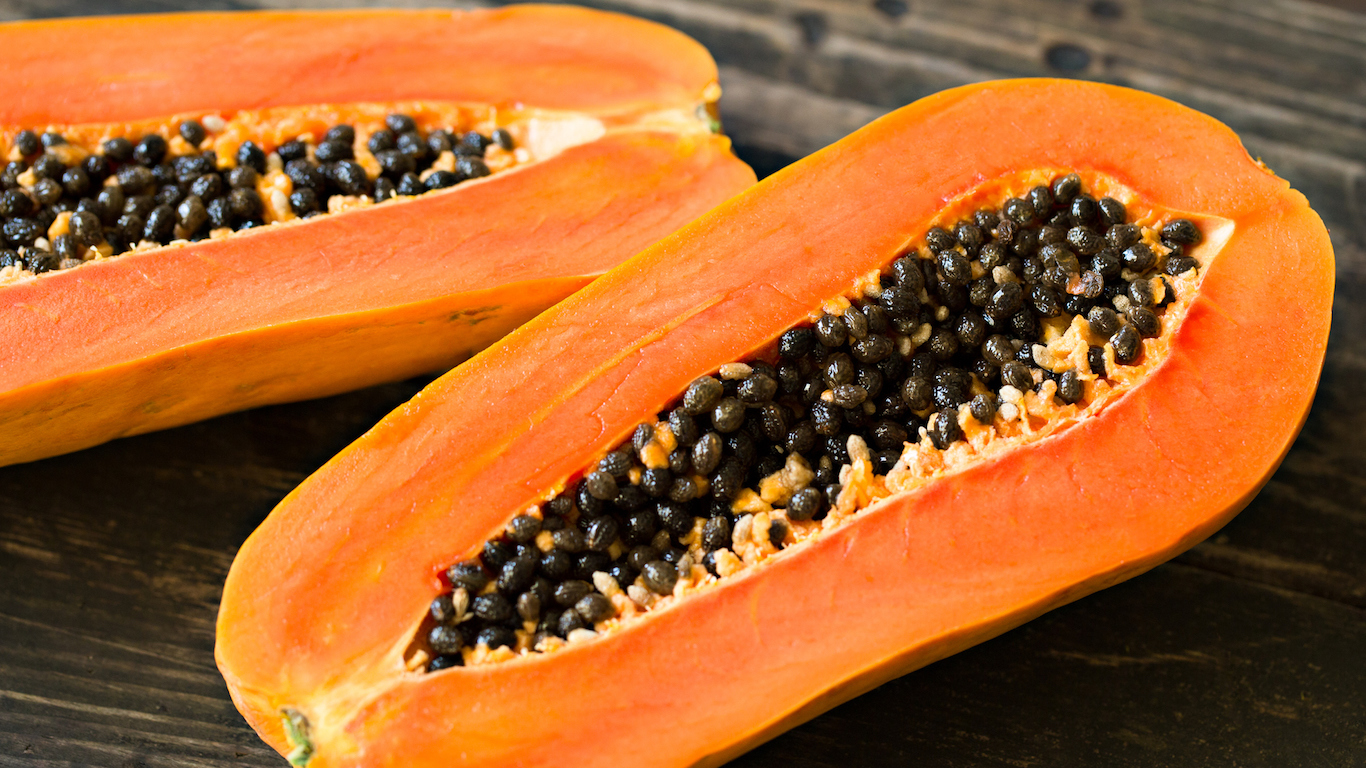 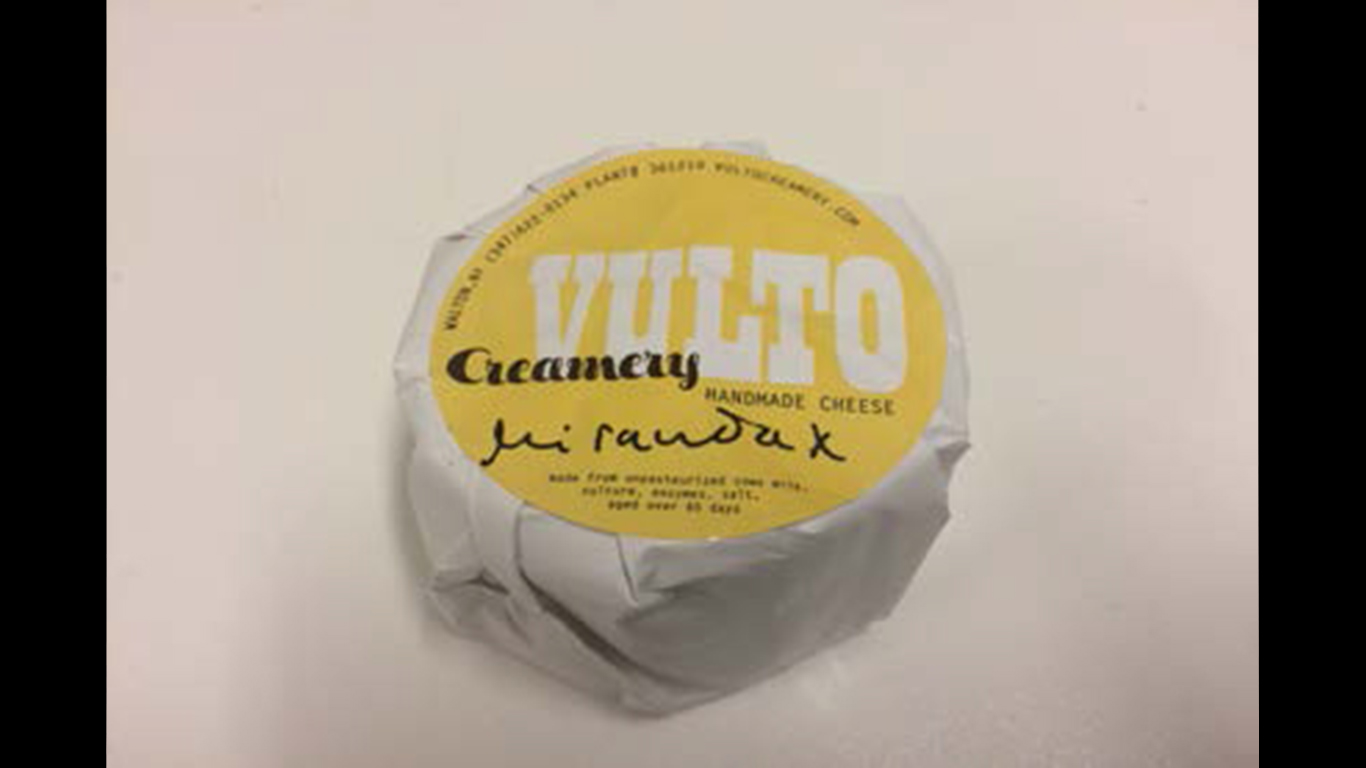 In March 2017, Vulto Creamery, an artisanal cheesemaker based in Walton, New York, recalled several cheeses made with raw milk that were tainted with listeria. The products had been distributed across the country, and were predominantly sold at Whole Foods Markets. The outbreak caused two deaths in Connecticut and Vermont, and caused another eight people to fall ill. Evidently, the owner of Vulto Creamery knew about the facility’s contamination two years prior, but chose not to report it. 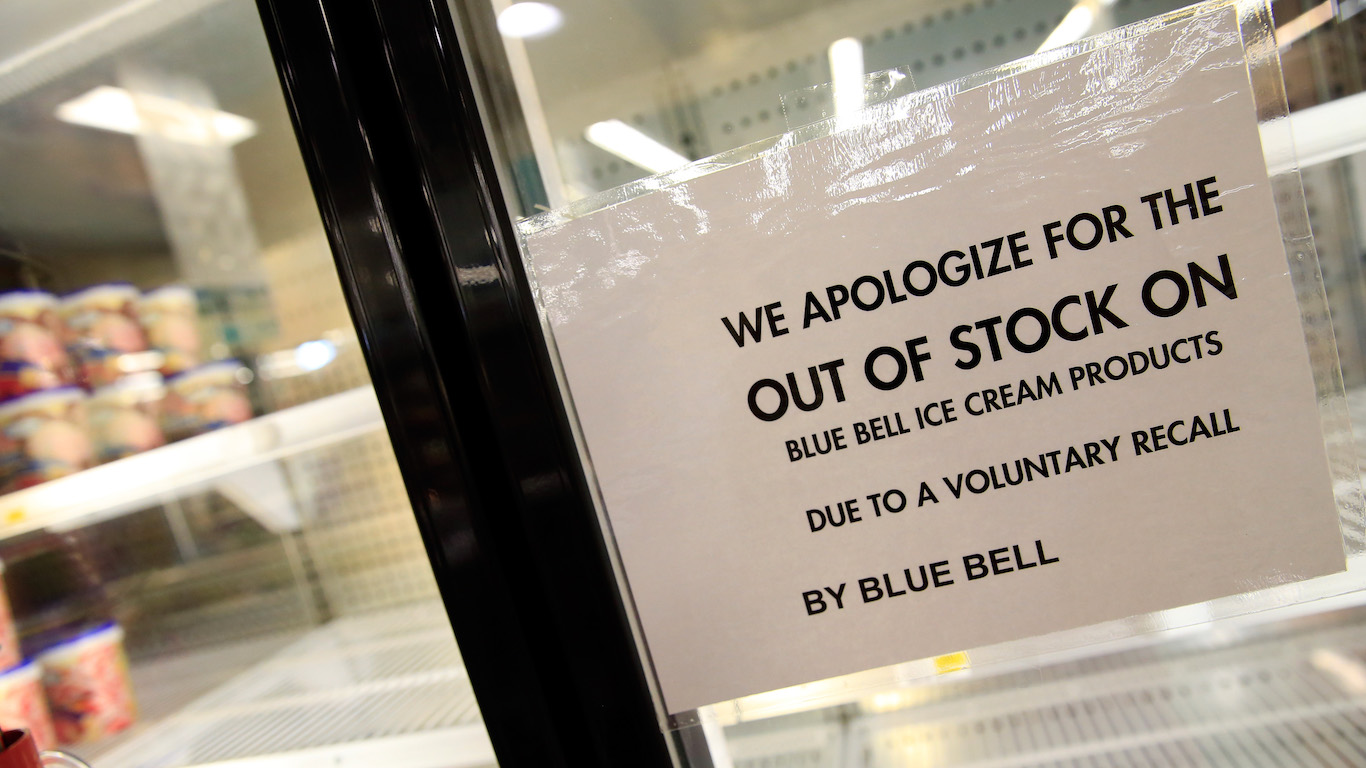 Blue Bell Creameries, the nation’s third-largest ice cream maker and one of the South’s most beloved companies, experienced a listeria outbreak in 2015. Ten people were infected in three states, and three died in Kansas. Blue Bell, based in Brenham, Texas, voluntarily recalled its ice cream, yogurt, sherbet, and frozen snack products in April 2015. 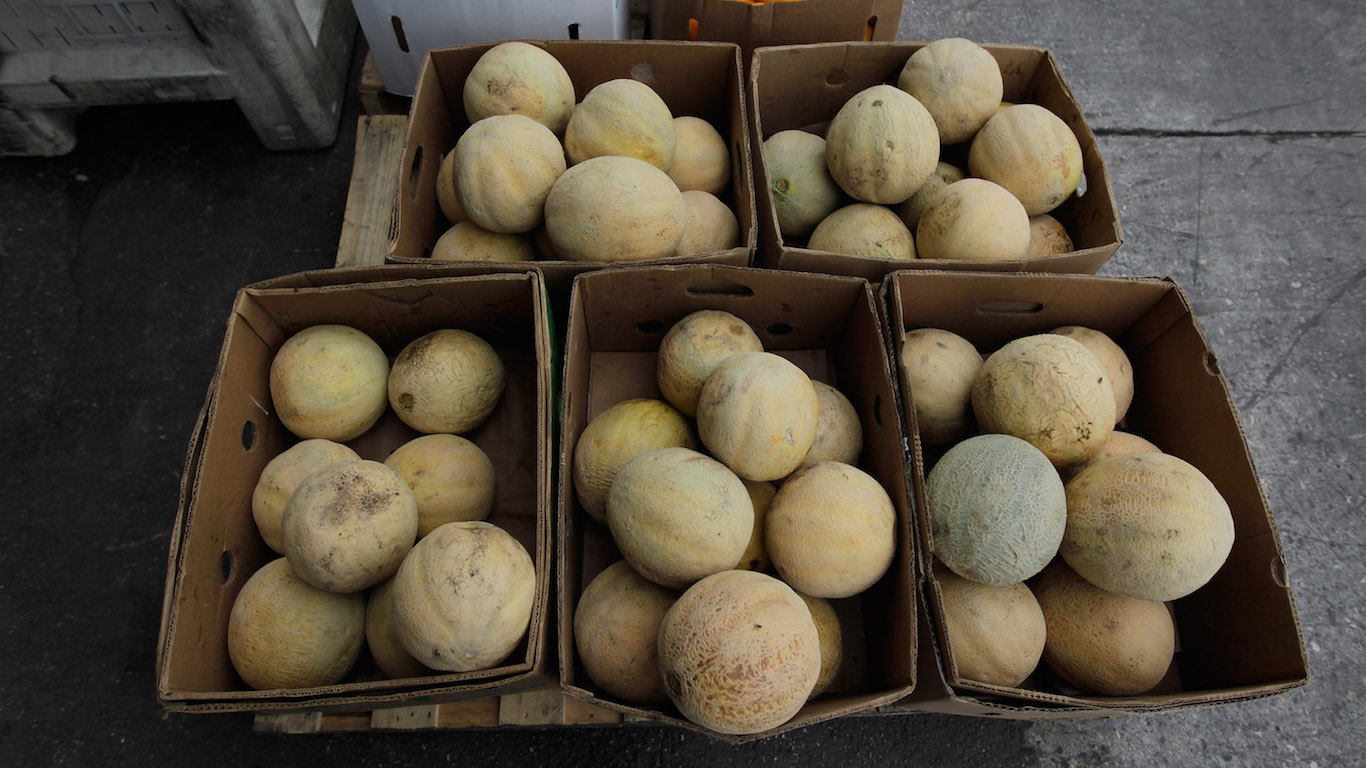 The FDA announced a recall of cantaloupes sourced from Indiana’s Chamberlain Farms Produce, Inc. in 2012. The cantaloupes were contaminated with salmonella, which infected 261 people, and caused 94 hospitalizations and three deaths. 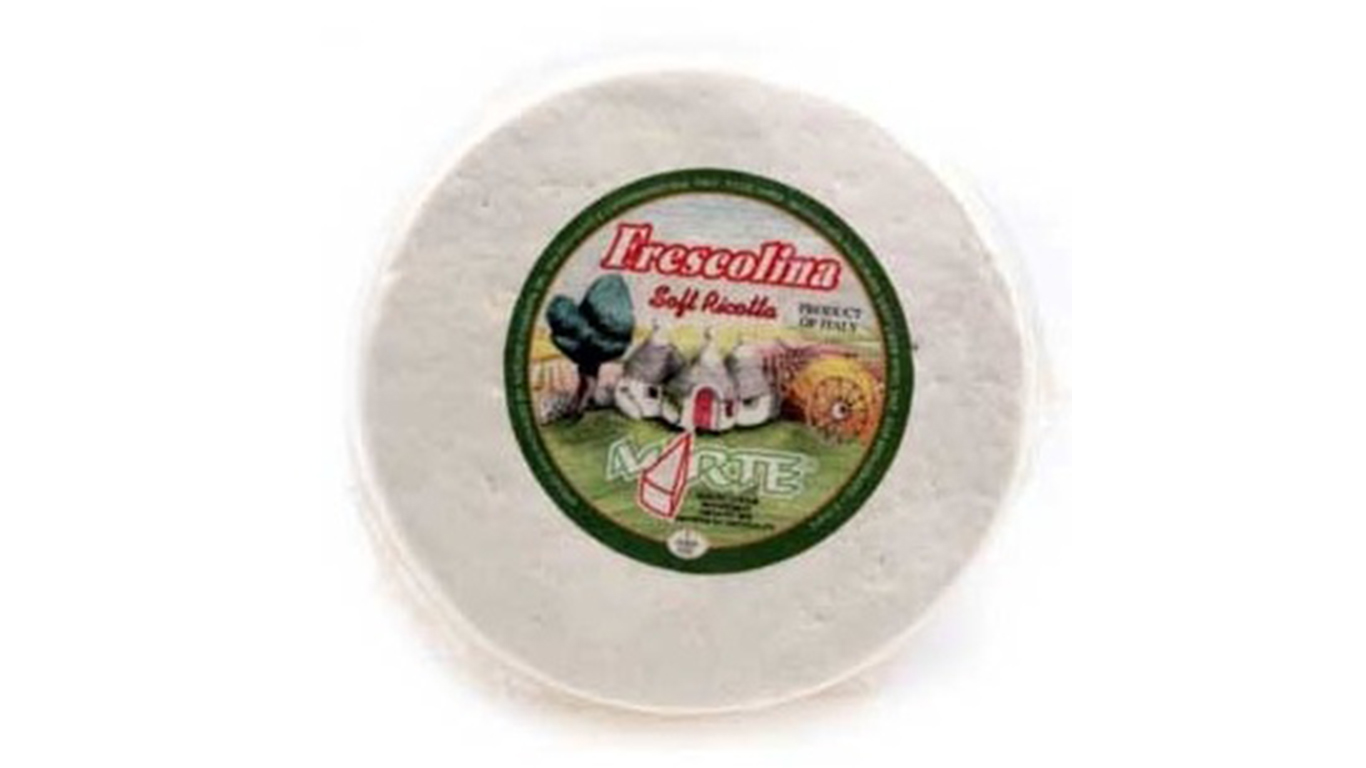 Listeria was found in an Italian cheese importer’s Frescolina Marte ricotta salata cheese in 2012. The foodborne illness infected 22 people in 13 states and the District of Columbia, and was linked to four deaths and 20 hospitalizations. The cheese importer, Forever Cheese Inc., voluntarily recalled the product, and the CDC placed the exporter, Fattorie Chiarappa S.R.L., on import alert. That meant Fattorie Chiarappa’s cheese was denied entry to the U.S. until the company could prove the product was not contaminated with listeria.