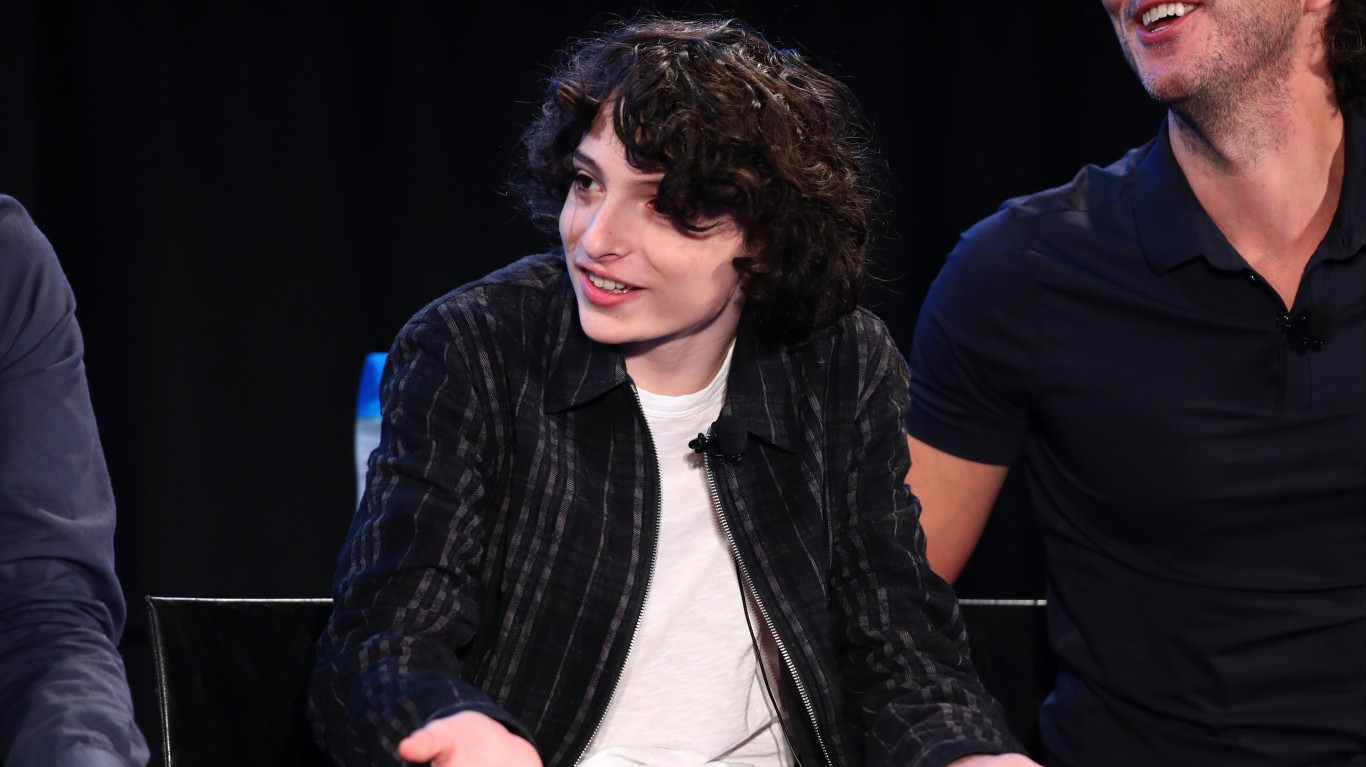 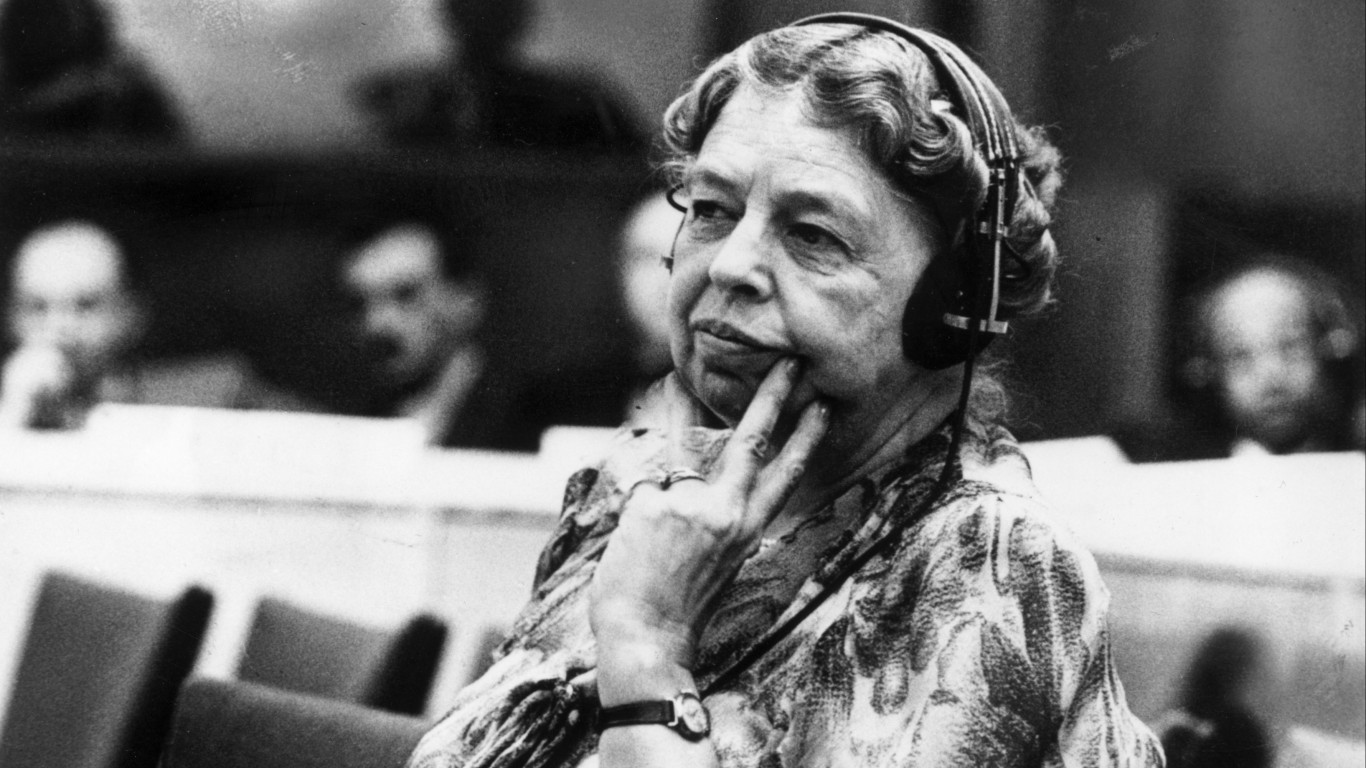 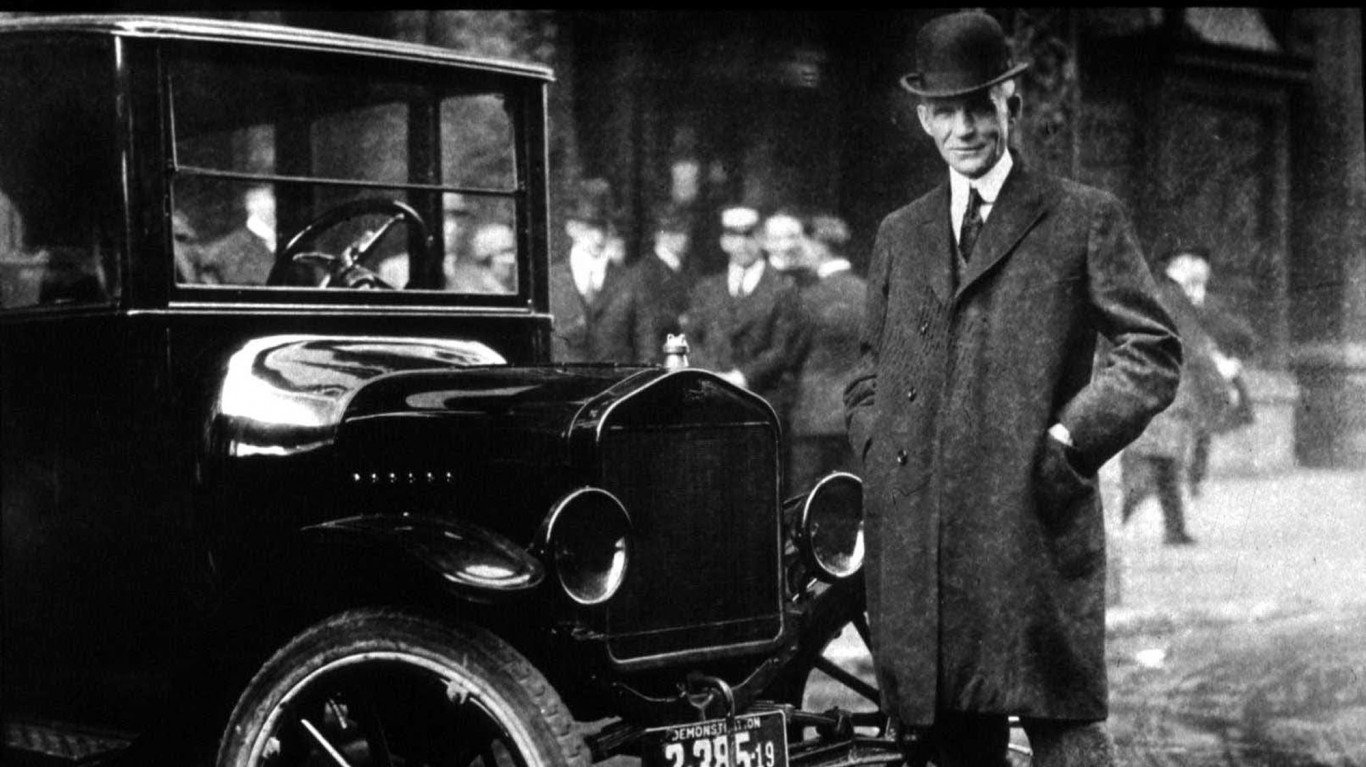 9. Henry
> 2017 Rank: 18
> Notable people with that name: Henry Ford, founder of the Ford Motor Company
> Origin: Introduced to the English after the Norman invasion in the 11th century, evolved to common spelling in the 17th century 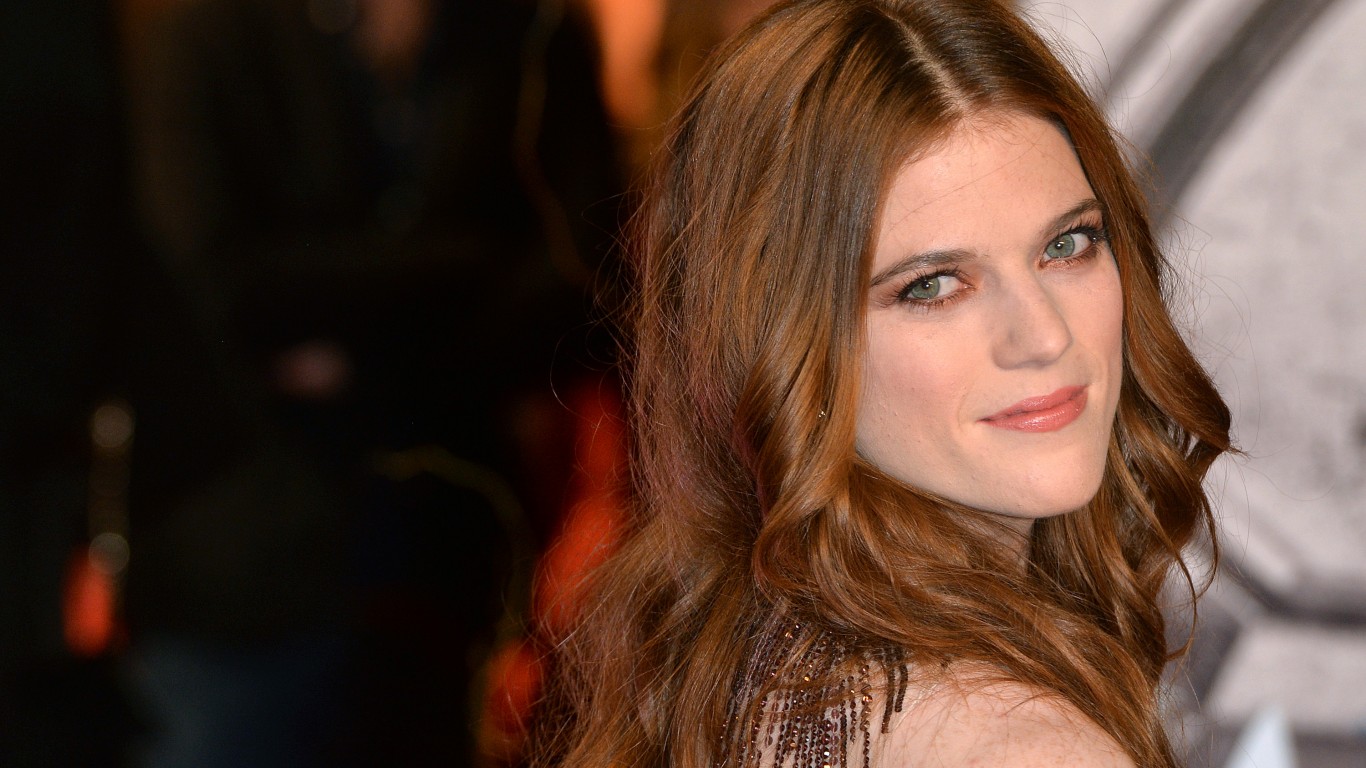 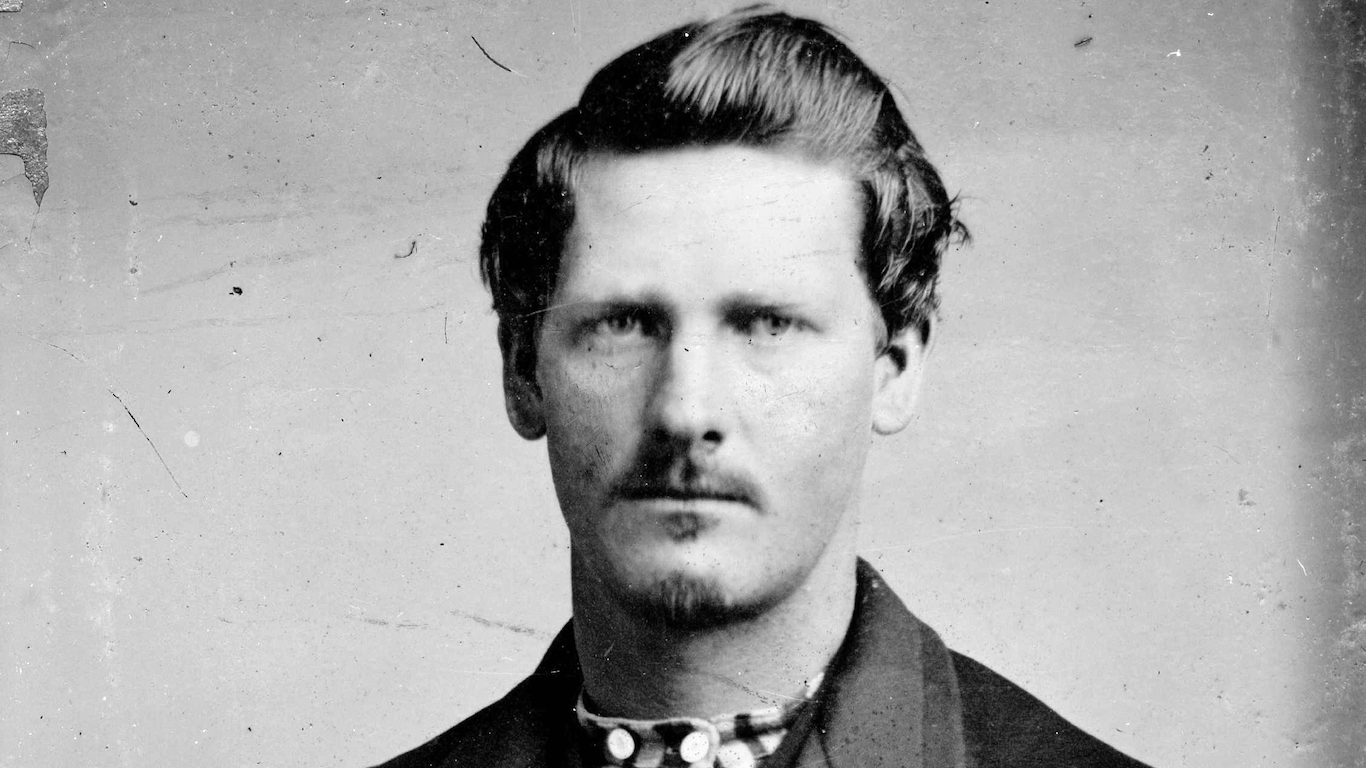