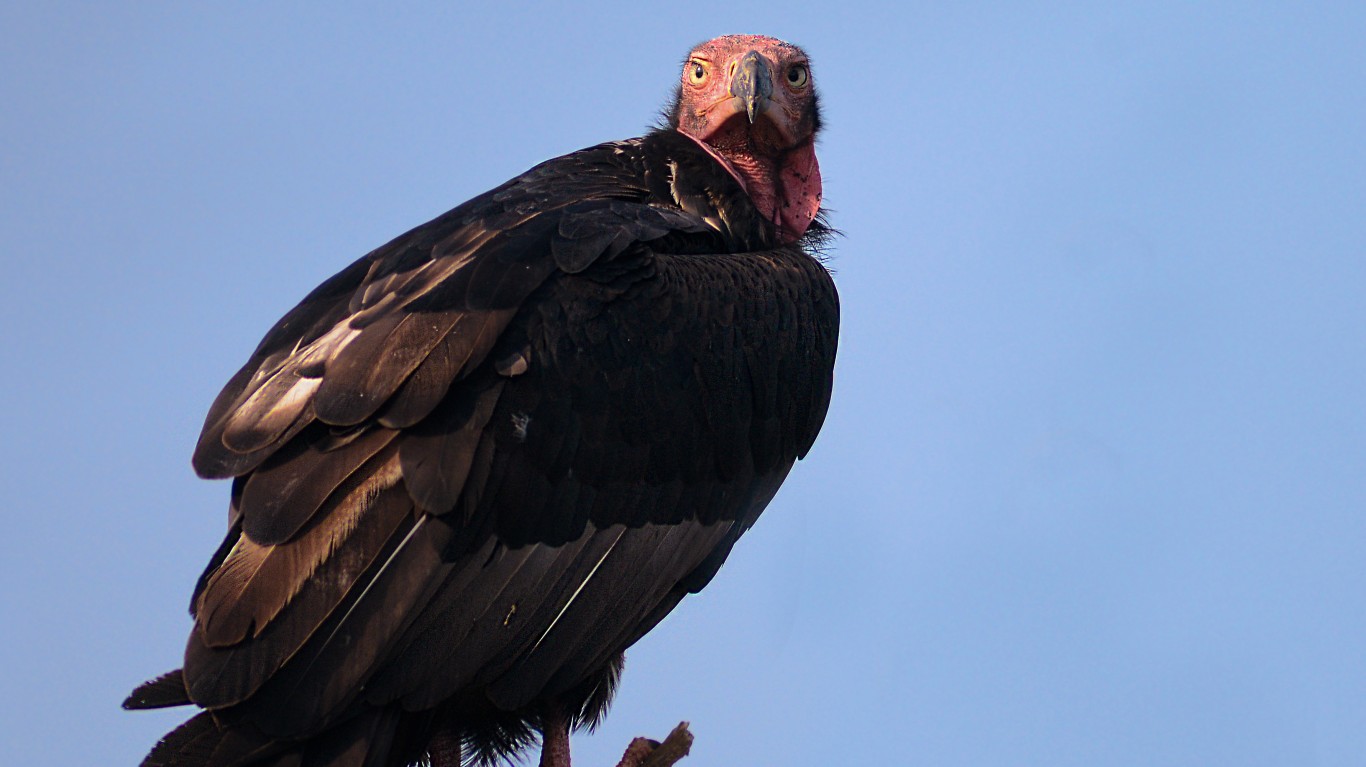 Using a vulture’s brain as a way to get rich is such a popular superstition in parts of Africa that it is bringing the bird to the brink of extinction. Gamblers believe that smoking and inhaling the small organ will make them have premonitions that will help them see winning lottery numbers, sports scores and other future outcomes. The idea that vultures may have clairvoyant powers is based on the fact that the birds have good vision and can easily find prey. 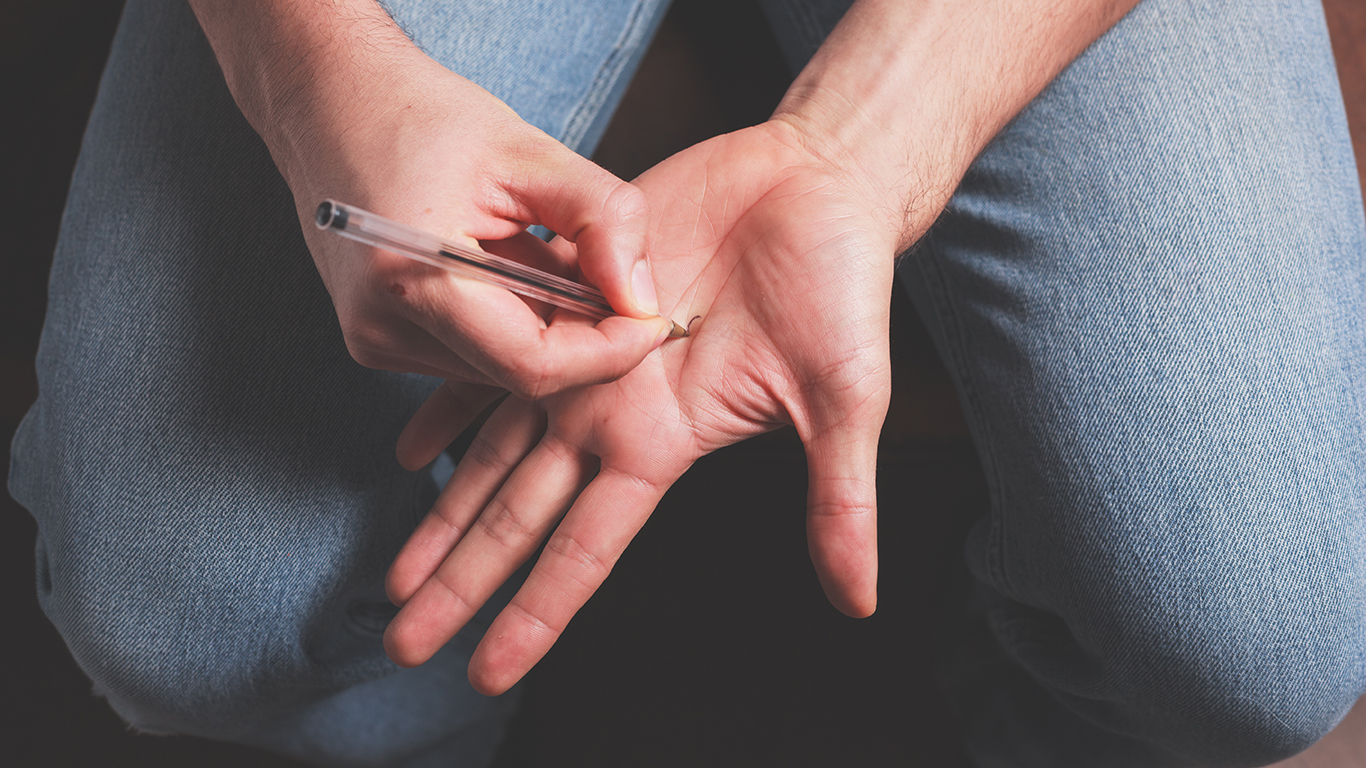 Writing “$” on your hand every morning

The expectation is a big return on little investment. Witting “money” or the dollar sign with red on your right palm every morning before you leave the house for 15 consecutive days, starting with the day of the new moon, is supposed to get you an unexpected amount of money within a few days. 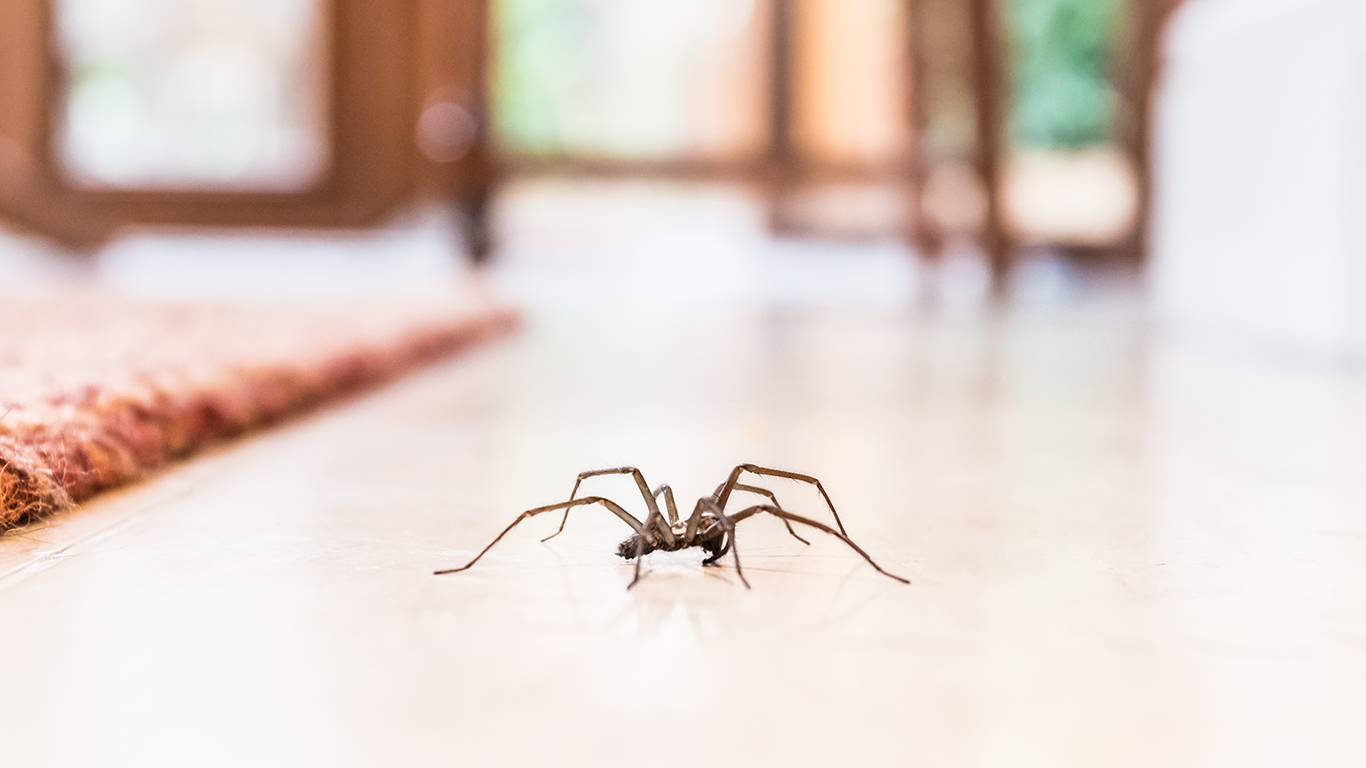 Finding a spider in your pocket

The superstition that a spider found on one’s clothes brings money goes back to the 16th century. It’s best if you find the spider in your pocket because this means you will always have money. A similar “rule” is to never kill a spider found in the house, as you would be killing your good luck and fortune. 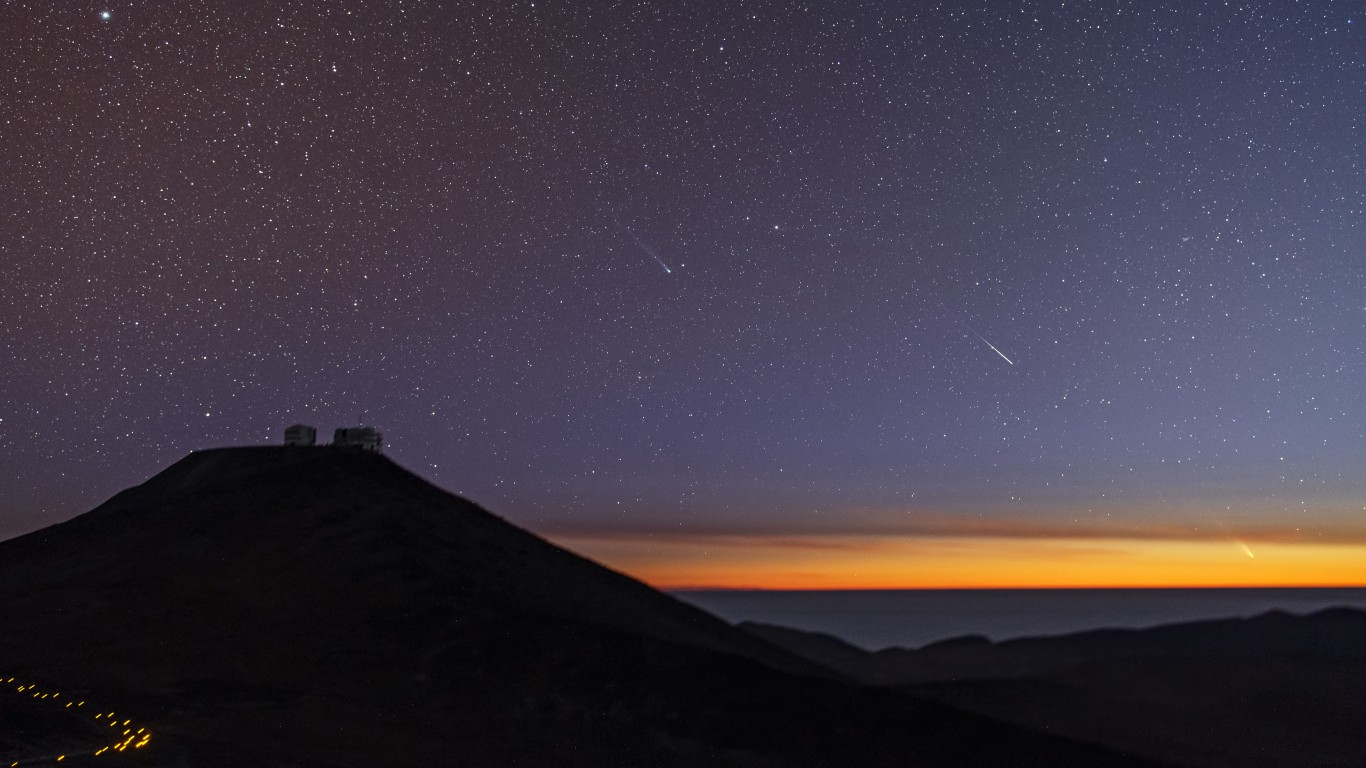 You have probably heard of wishing on a shooting star. It doesn’t cost a thing and will be well worth a shot. So mumble “money, money” as quickly as you can before the star fades away, and your wish may come true. Other versions of this belief have people say “money” just once or three times. 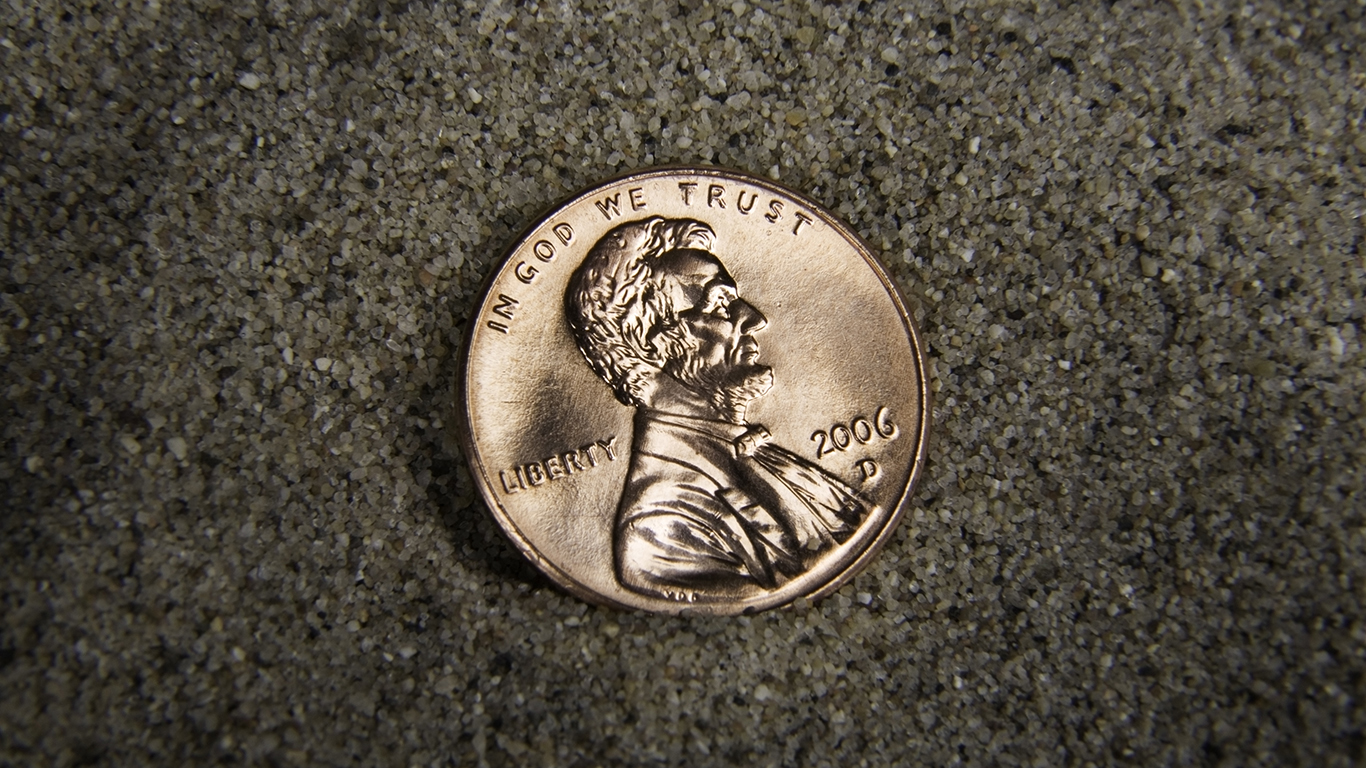 Picking pennies that are heads up

A lucky penny is supposed to bring a person good luck. The “find a penny, pick it up, and all day long you’ll have good luck” saying counts if the penny is heads up. If it’s tails up, it means bad luck. This superstition, though popular all over the world now, may have ancient origins when people thought metals offered protection from evil.