The Biggest Product Launches of 2018 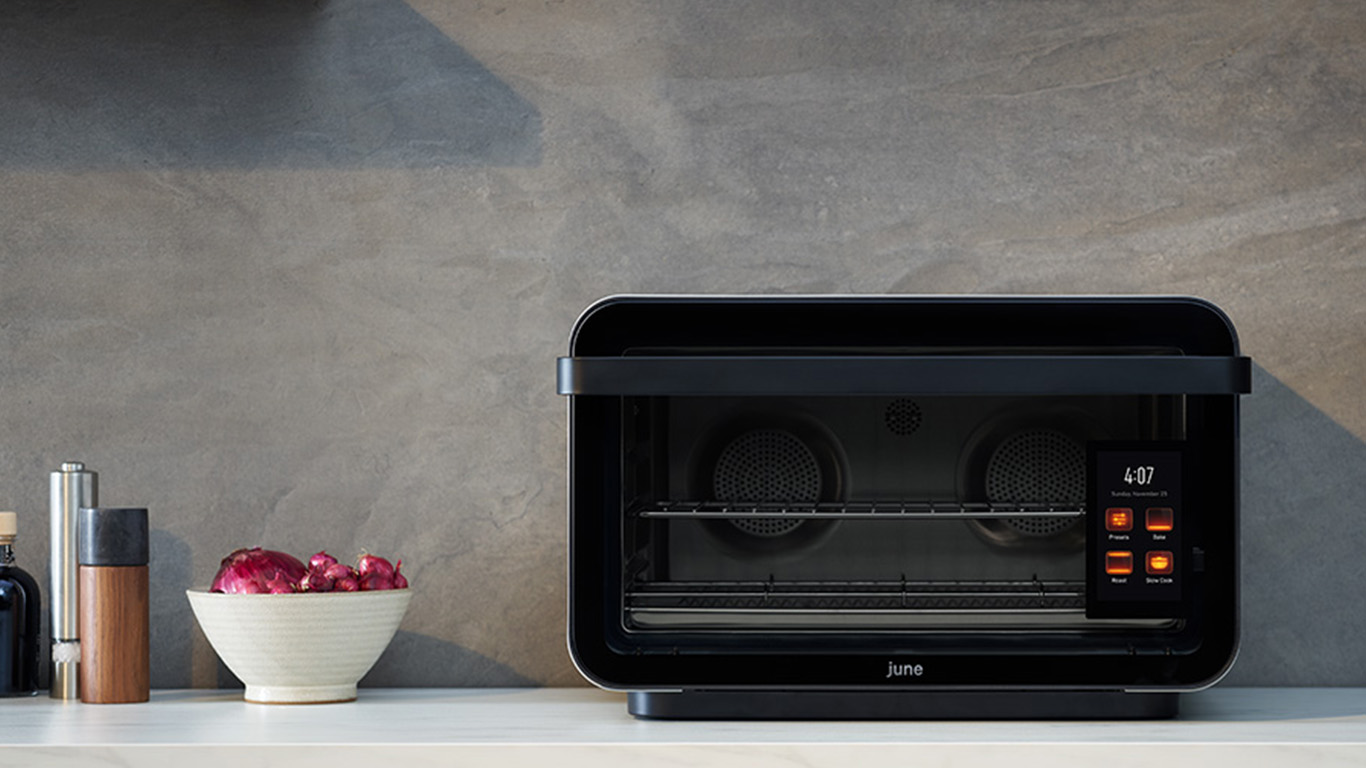 Founded in 2013 by two entrepreneurs with tech backgrounds, June is a San Francisco-based company with a self-described mission of helping people to cook. Earlier this year, the company released the second generation of its June smart oven. The oven is marketed as seven appliances in one, including a toaster, dehydrator, and slow cooker. The oven also has a smartphone app that allows users to control the oven, check on the remaining time, and even watch a live video of their food cooking. Upon its August 2018 release, the second generation June sold out in a matter of days. 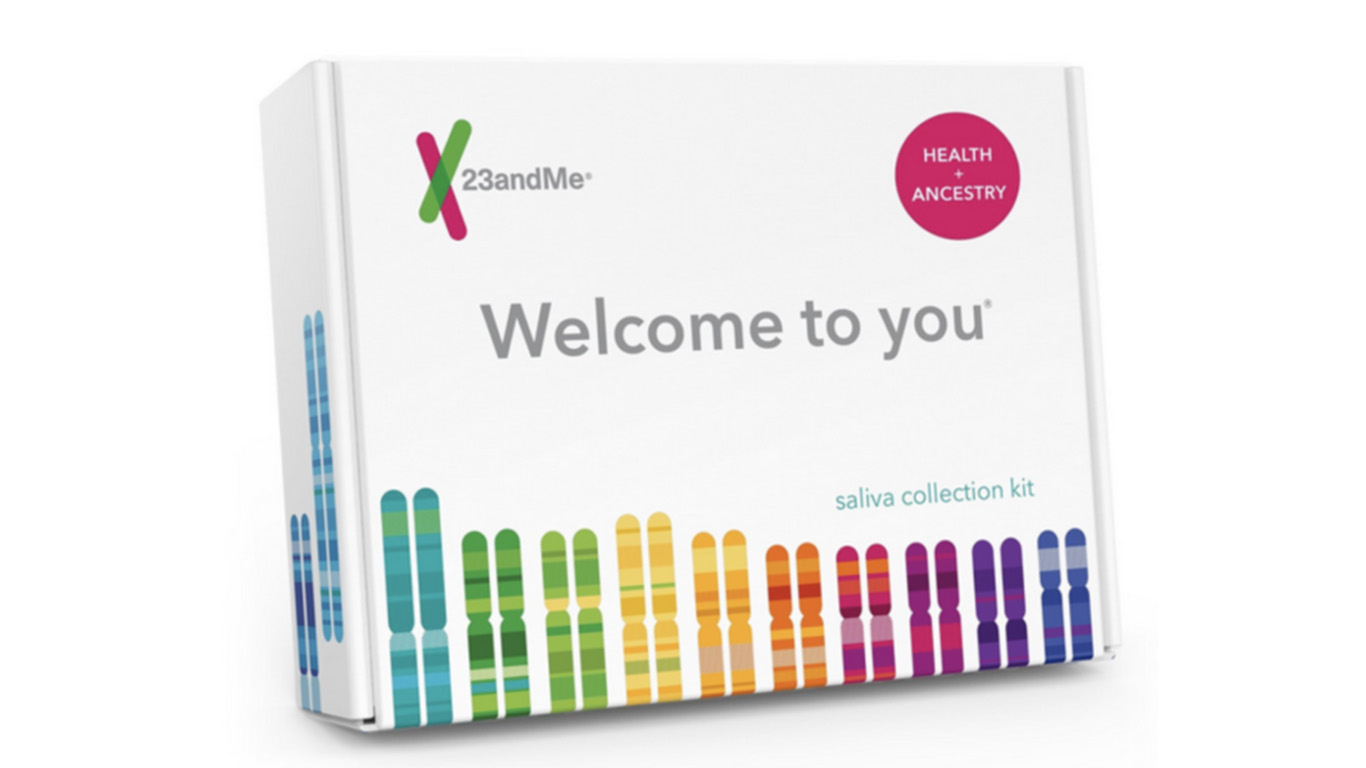 23andMe was launched in 2006 as a project with the aim to benefit from a better understanding of the human genome. Ten years after its inception, the company offered a genetic ancestry service to customers. Last year, the company became the first to receive FDA approval to provide risk information for conditions like Parkinson’s, Alzheimer’s, and blood diseases directly to consumers. This year, 23andMe became the first company to receive approval to provide cancer-risk information directly to consumers based on their genetics. Over 3 million people had used 23andMe for genetic testing as of the beginning of 2018. 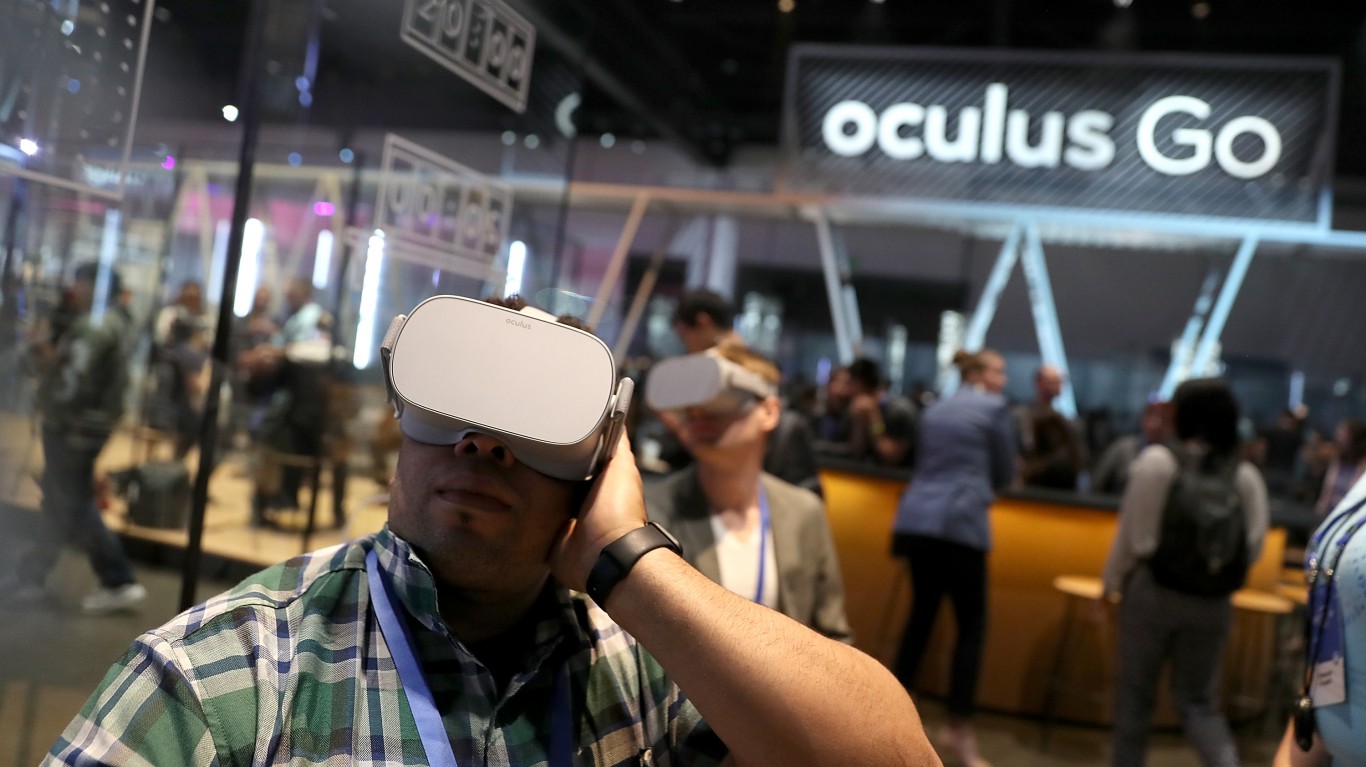 Launched in May 2018, the Go is virtual reality device design company Oculus’s first standalone VR headset. The Go is designed to provide users with a 3D, immersive entertainment experience. There are over 1,000 apps, games, and experiences compatible with the Oculus Go, which is selling well, exceeding expectations at a time when VR device sales are waning. While there are other similar VR products on the market, the Go appears to be the favorite. 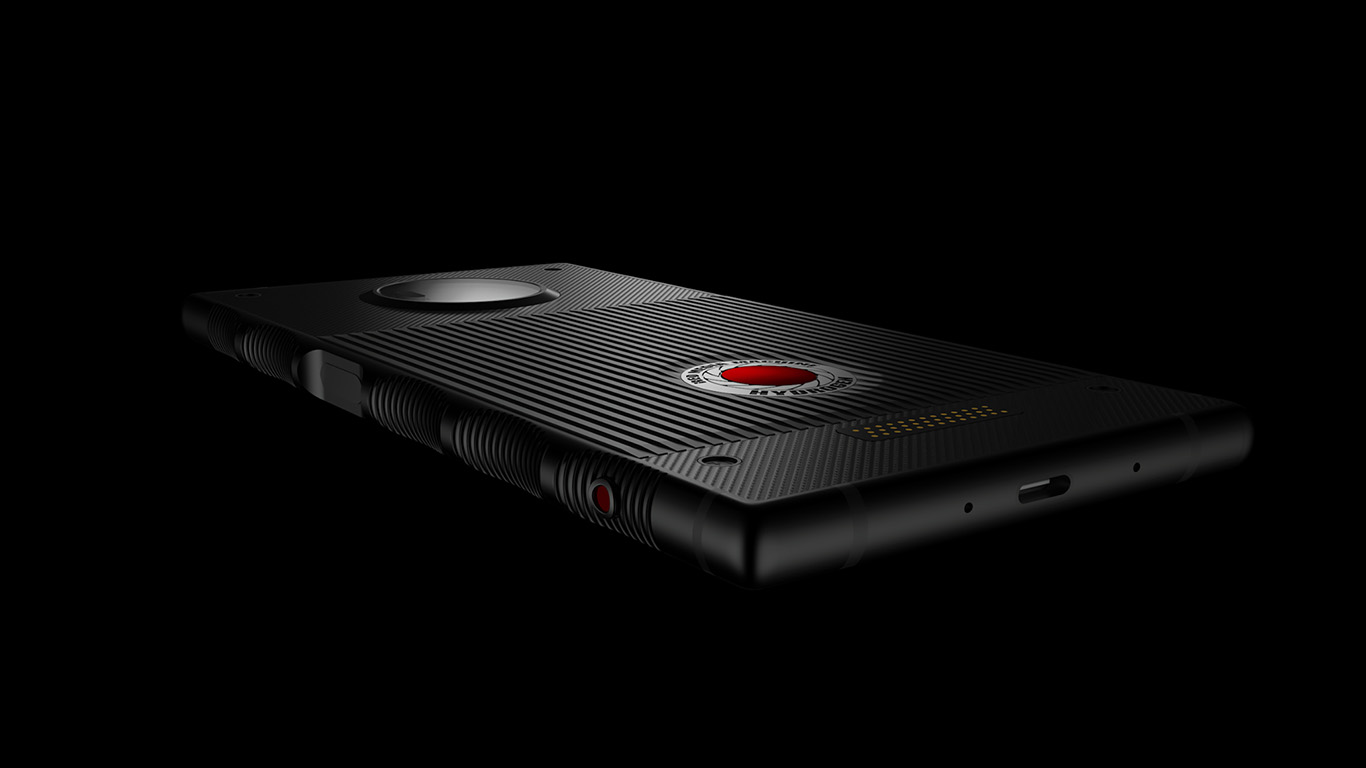 The Hydrogen One, by camera company Red Digital Cinema, may be the first glimpse into the future of communication. The Hydrogen One runs on Android and in many ways it resembles its competitors like the iPhone and Samsung Galaxy — but what sets this phone apart is its “holographic” display. The phone is taking a novel approach to 3D display — without the need of glasses — of online videos and games, hoping to succeed where other products, like the Amazon Fire Phone, have failed.