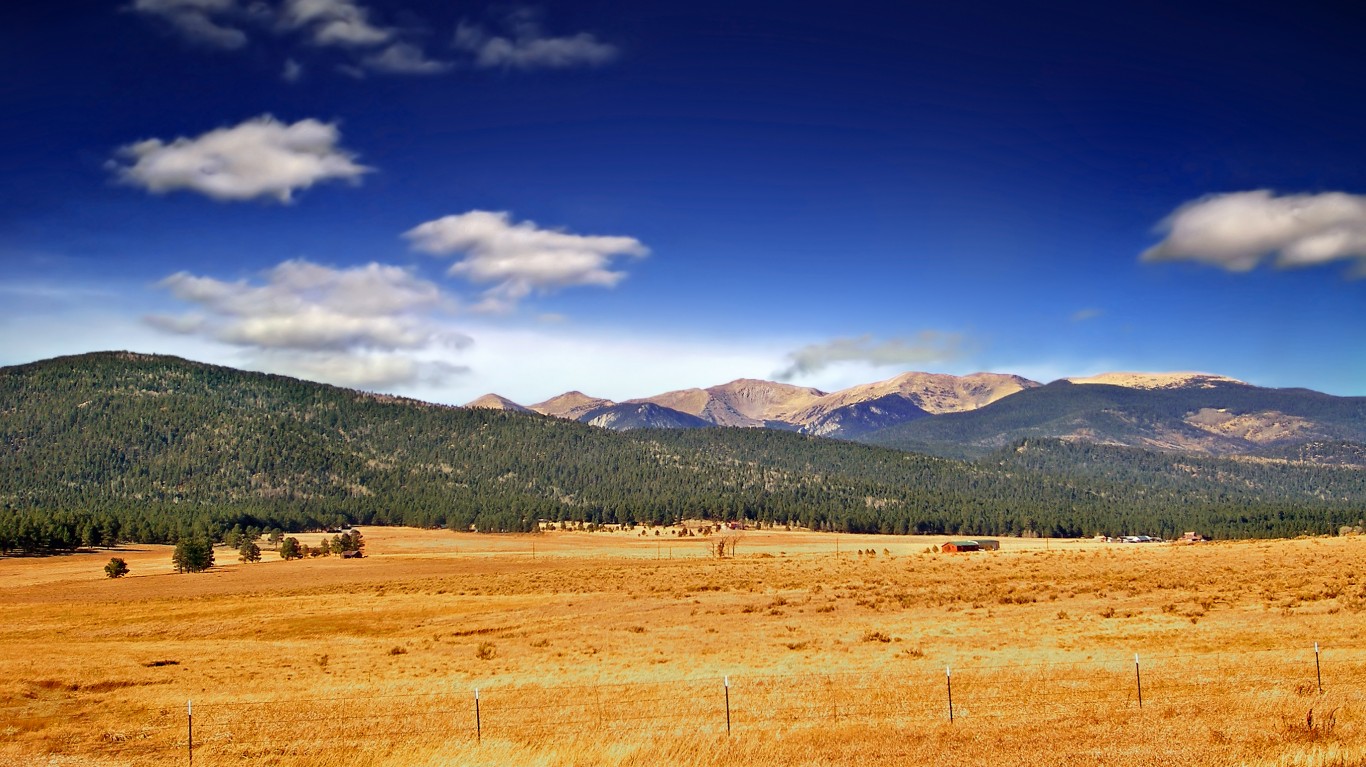 The origin of the world “Mexico” is from the Aztec word meaning “place of Mexitli,” which is an Aztec god. Other possible origins include a combination of m?tztli (“moon”), xictli (“center”) and the suffix -co (“place”) and means “place at the center of the moon.” The Spanish named the lands north of the Rio Grande “Nuevo Mexico,” or New Mexico. The name was anglicized after the area was turned over to the U.S. by Mexico after the Mexican-American War ended in 1848. 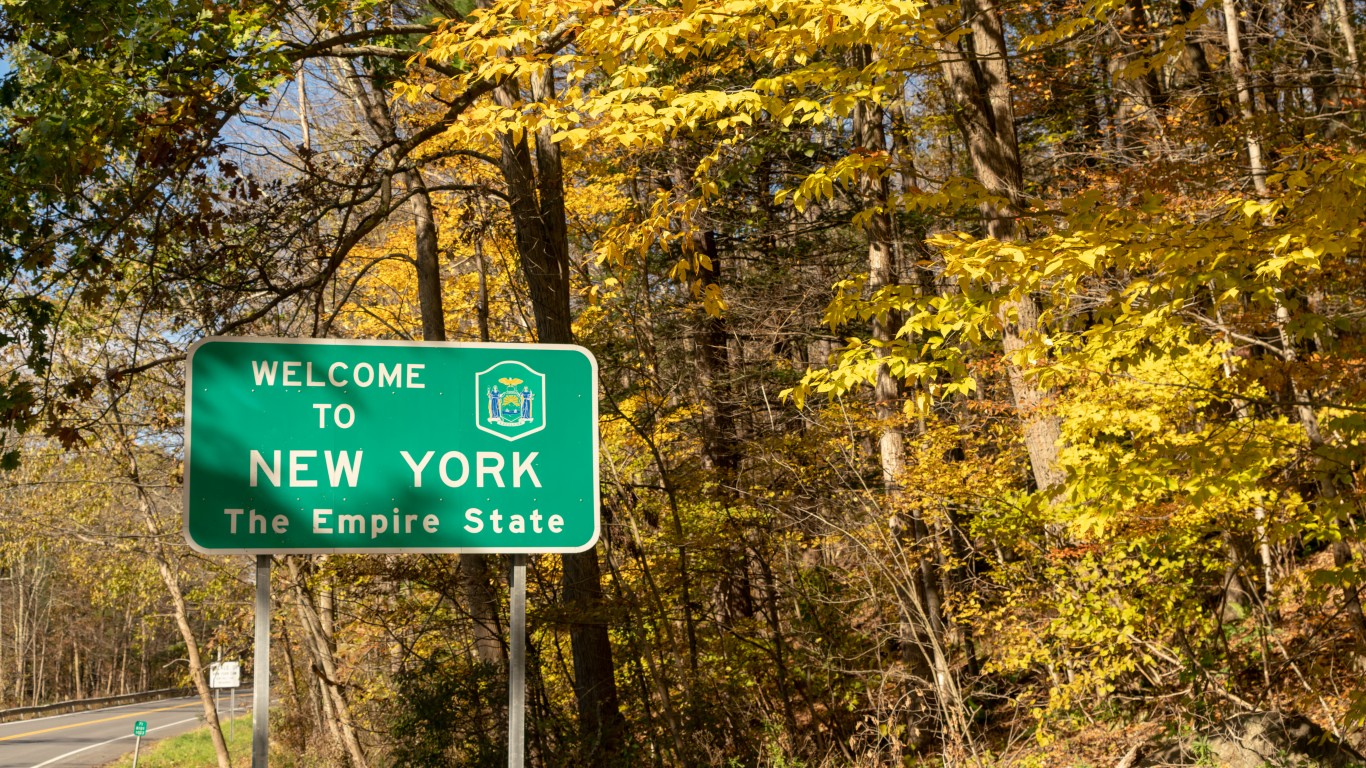 The Empire State was named after the Duke of York and Albany, the brother of King Charles II, in 1664. There had been a settlement called York is in England since before the Romans invaded England. The word York comes from the Latin word for city. 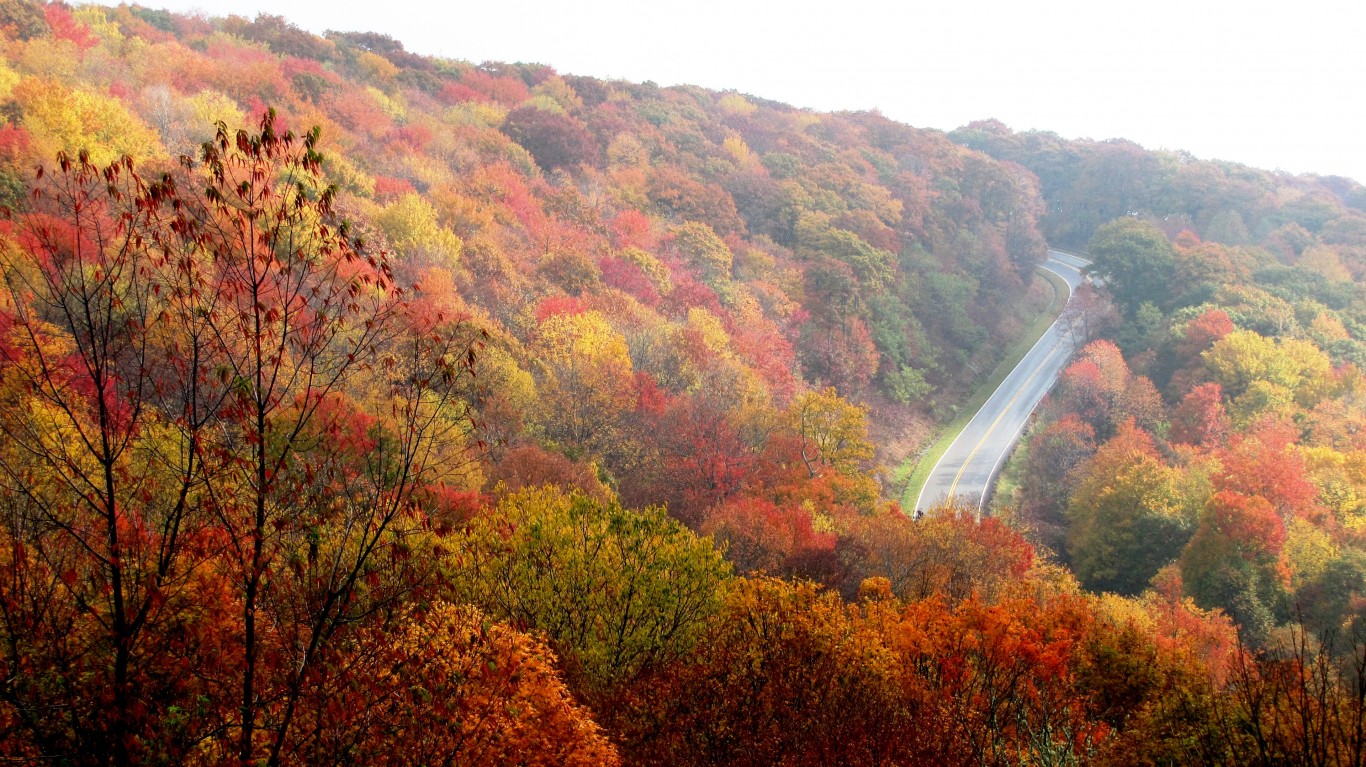 No mystery as to how the Tar Heel State got its name. Carolina, derived from the Latin word for Charles (Carolus), was named by King Charles II of England to honor his father, King Charles I in the 17th century. Carolina would eventually be divided into two colonies, North and South Carolina, in 1712. 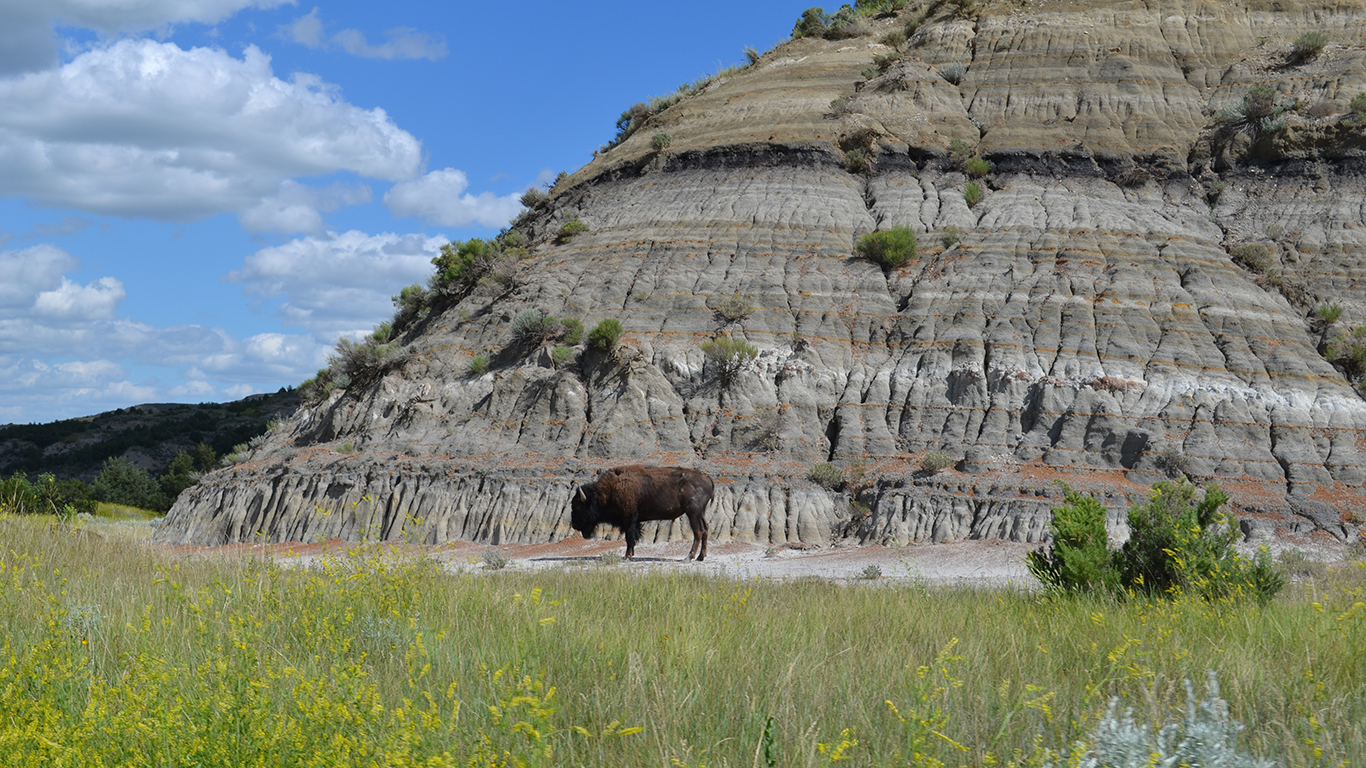 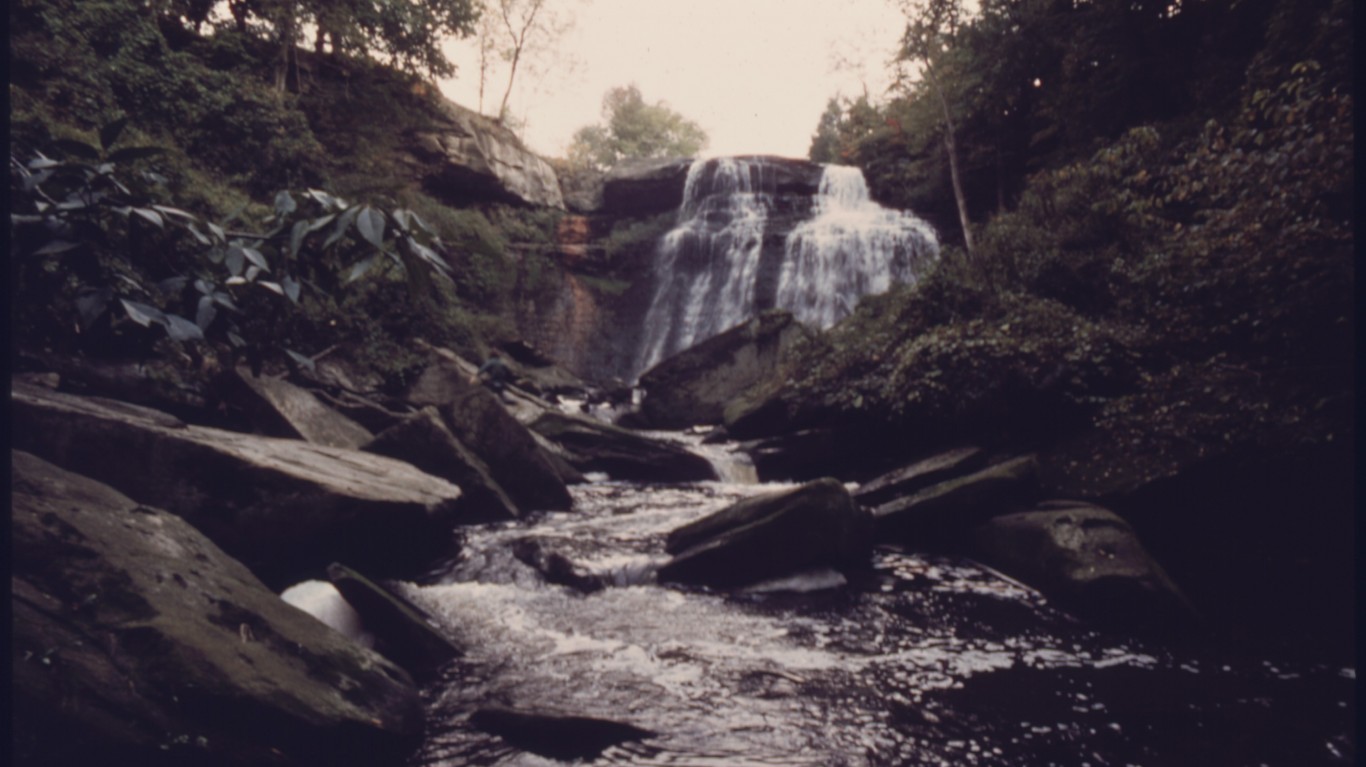 There are several Native American name possibilities for Ohio. One suggests that the name “Ohio” originates from the Iroquois word for “good river.” Other origins claim “Ohio” might have come from the Wyandot people’s word meaning “large/great” or “the great one” or it was derived from the Seneca word “ohi:yo'” meaning “large creek”.