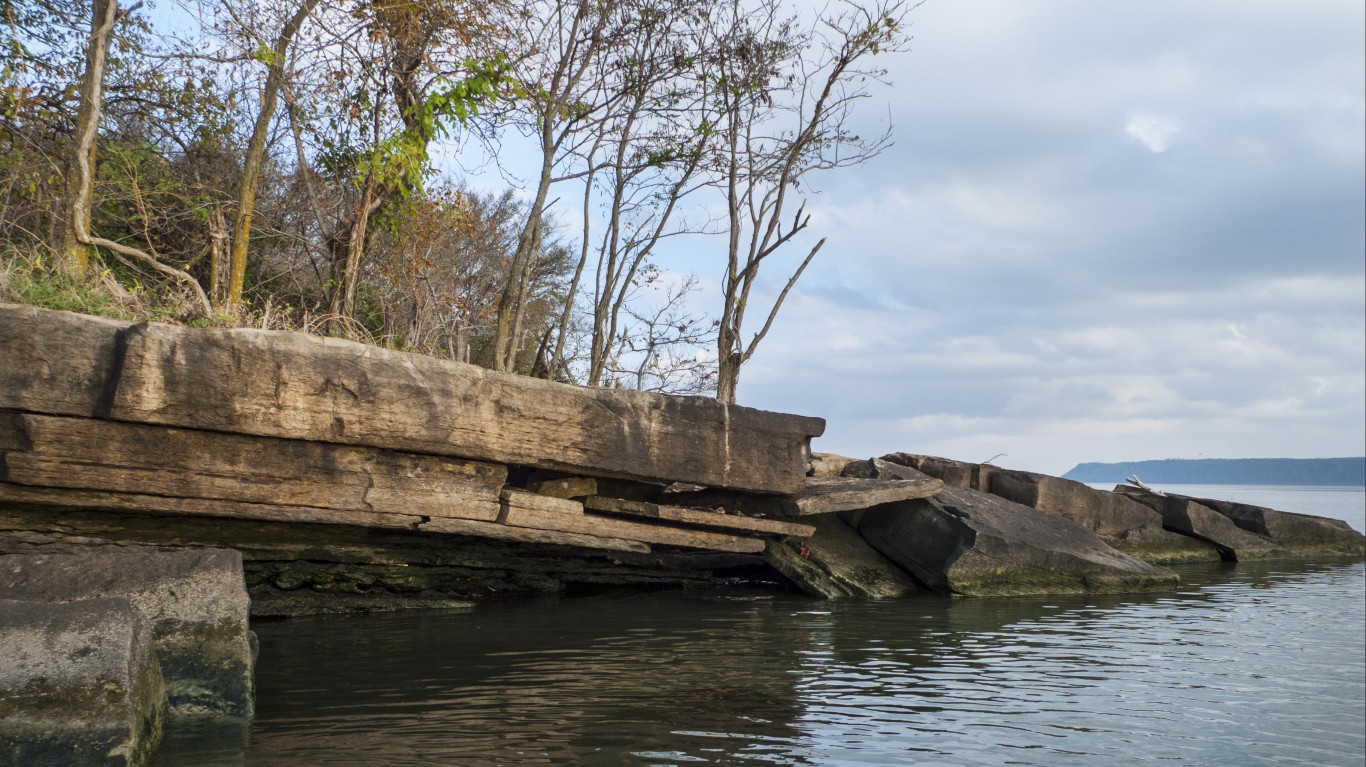 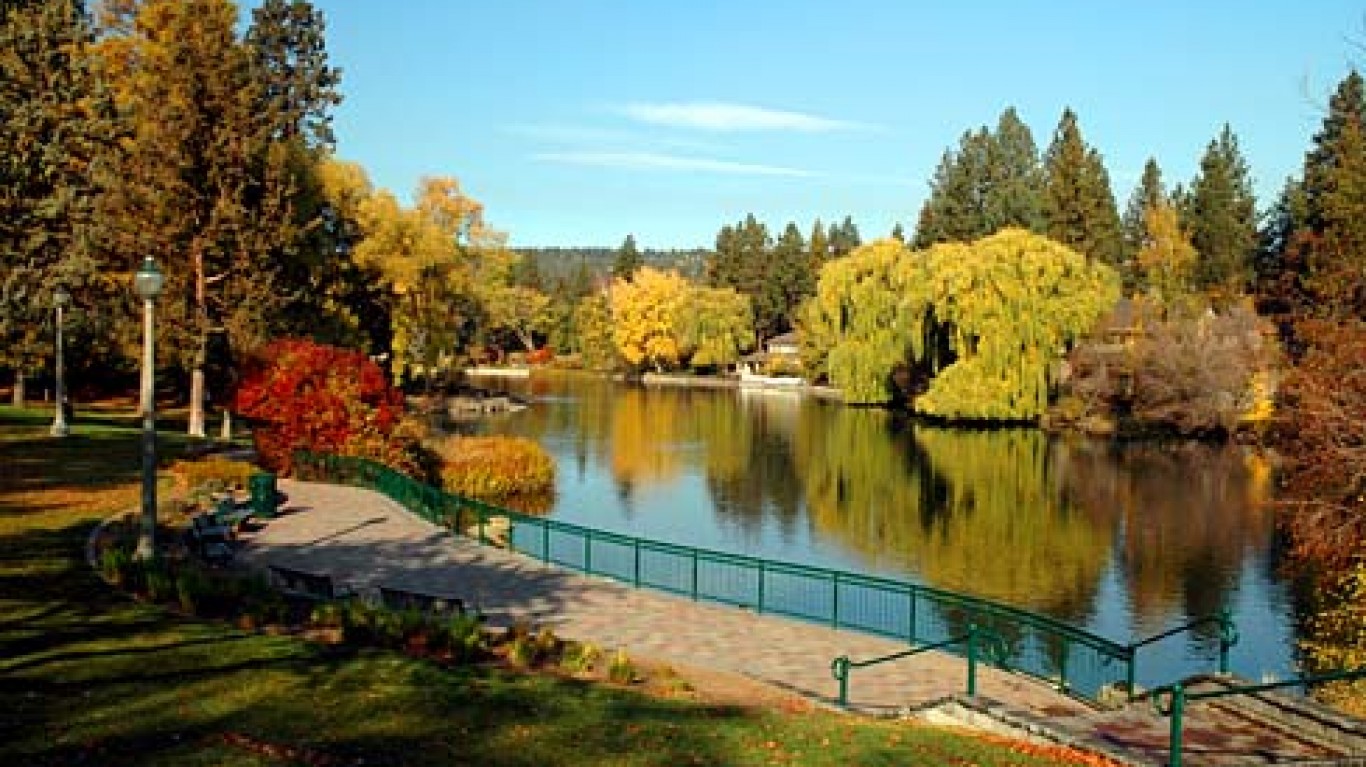 The origin of the state name is up for debate with a number of possible origins. The name “Oregon” might have been derived from a 1715 French map that references the Wisconsin River as “Ouaricon-sint.” Another possibility is that the name “Oregon” stems from an English army officer’s reference in the late 18th century to “the River called by the Indians Ouragon.” Still another possibility is that the name comes from the French word “ouragan,” meaning “hurricane,” because French explorers called the Columbia River “Le Fleuve aux Ouragans,” or “Hurricane River,” because of the strong winds gusting out of the Columbia Gorge. 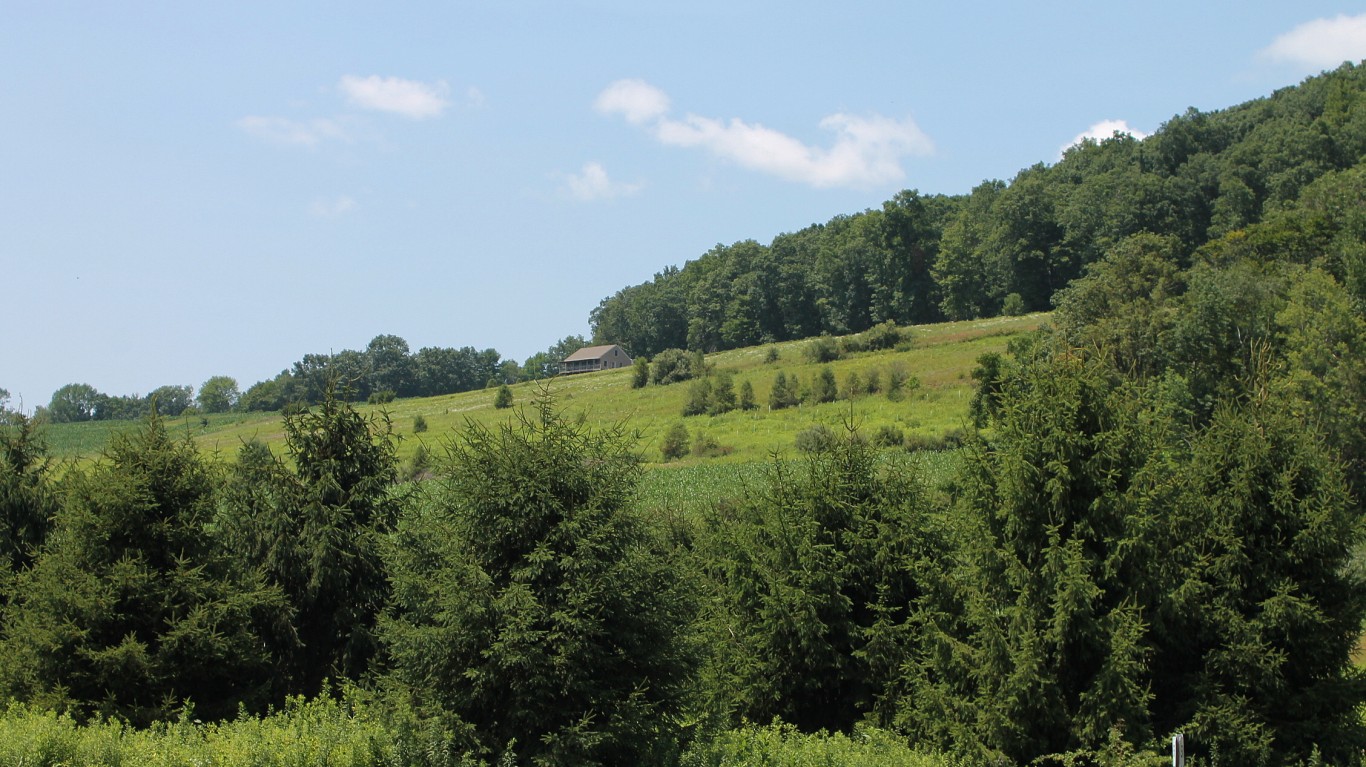 If you remember your high school Latin, then it’s easy to deconstruct the name “Pennsylvania, meaning “Penn’s woods” or “Penn’s land.” The state was name William Penn, who was granted the land by King Charles II of England in 1681. The “sylvania” suffix is derived from the Latin word for forest, which is sylva. 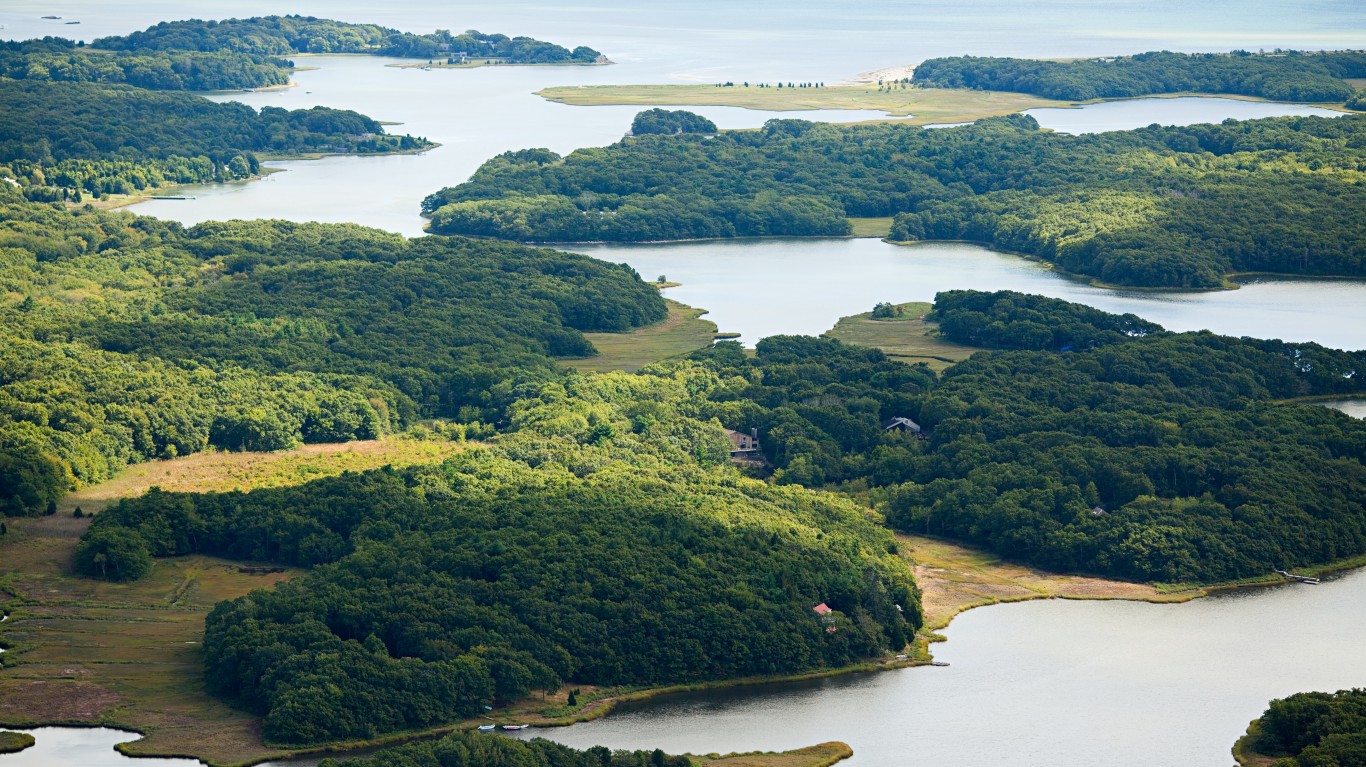 The origin of Rhode Island’s name harks back to the Old World. The first mention of Rhode Island in writing was by Italian explorer Giovanni da Verrazzano in the early 16th century. He referred to an island near the mouth of Narragansett Bay that he compared to the Island of Rhodes in the Mediterranean. Still, others connect the name to 17th century Dutch explorer Adriaen Block, who called it “Roodt Eylandt,” meaning “red island” because of its red clay. 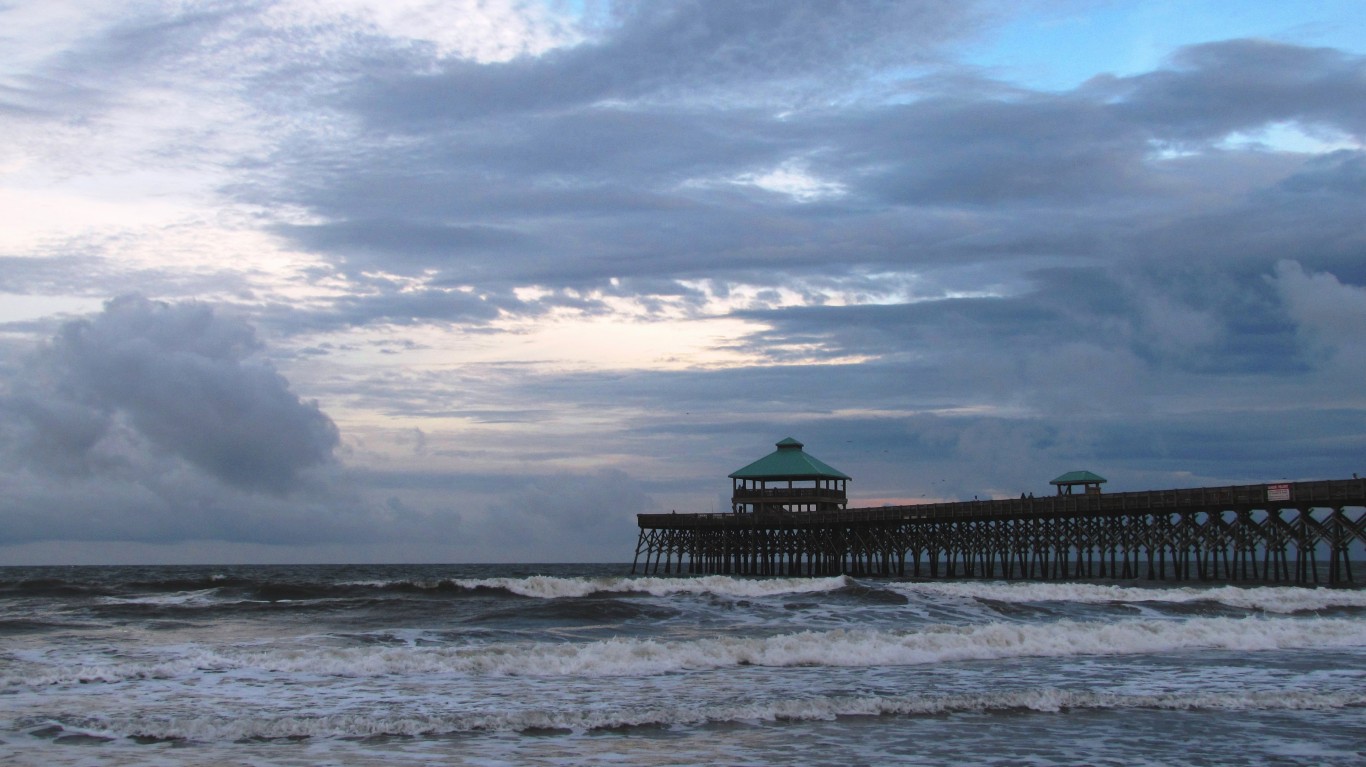 Carolina, derived from the Latin word for Charles (Carolus), was named by King Charles II of England to honor his father, King Charles I in the 17th century. Carolina would eventually be divided into two colonies, North and South Carolina, in 1712.