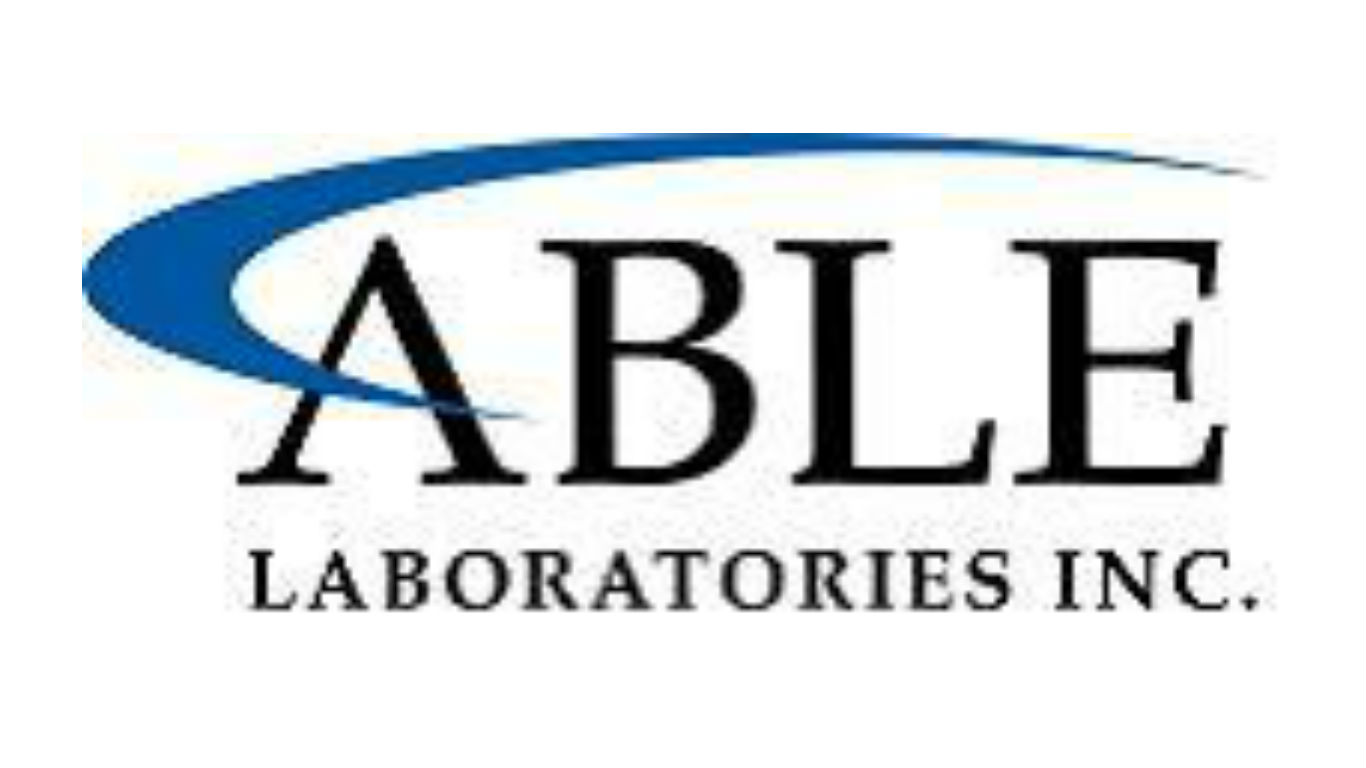 The nationwide recall of all drugs manufactured by Able Laboratories Inc. in 2005 was due to the FDA’s “serious concerns” that they were not produced according to safety standards. People taking the meds, which were mostly generic, including some drugs containing acetaminophen, were advised to see their doctors to get a prescription for a replacement. The recall put the company out of business. 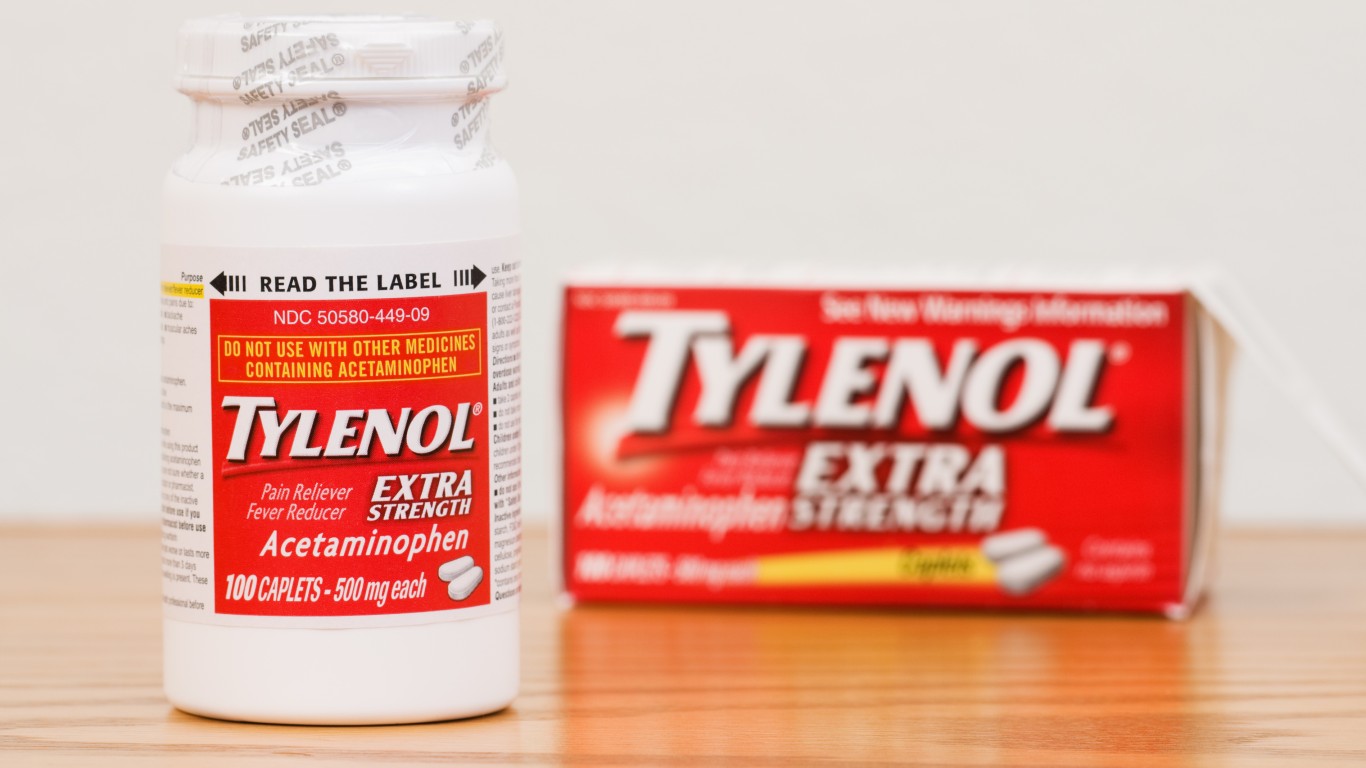 In 1982, more than 31 million Tylenol capsules were withdrawn from the market after several deaths revealed that some were laced with highly poisonous potassium cyanide. At the time, Tylenol was the top-selling over-the-counter pain medication in the country. How, why, and who was responsible is still unknown. One of the latest Tylenol recalls occurred in 2010 when children’s Tylenol grape meltaway tablets, extra strength Tylenol, extra strength Tylenol rapid release gelcaps, and extra strength Tylenol PM geltabs were taken off the market because of a moldy odor and black particles. Some Motrin and Benadryl meds were also recalled. 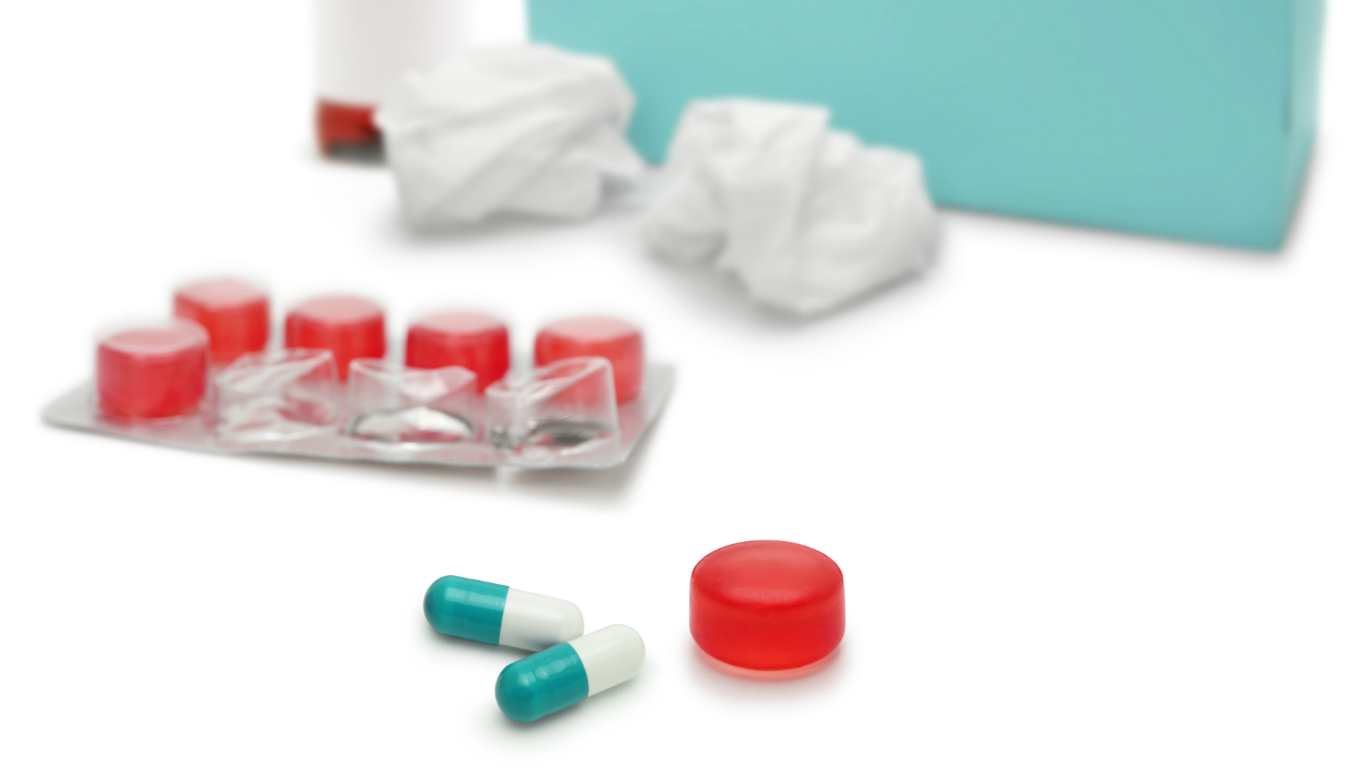 Propoxyphene, a pain killer taken by more than 10 million people and sold as stand-alone pills under the name Darvon and as part of other drugs such as Darvocet, was taken off the market in 2010 after it was linked to heart-rhythm abnormalities, which could be fatal. The first petition against the drug, manufactured by Xanodyne Pharmaceuticals Inc., took place in 1978. 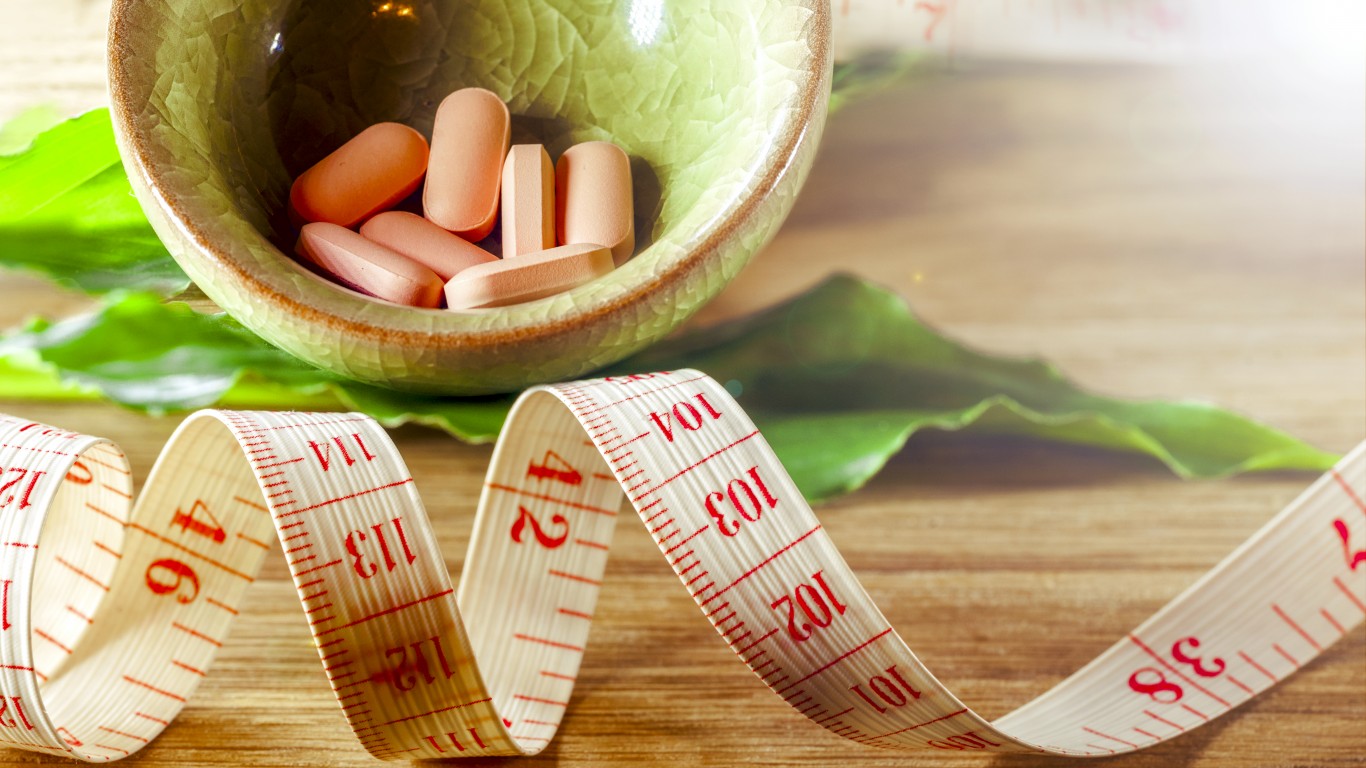 The FDA asked companies making drugs that contained phenylpropanolamine, or PPA, to remove them from the market in 2000, due to an increased risk of hemorrhagic stroke, or bleeding into the brain. The agency said that about 6 billion doses of meds containing PPA were sold in 1999 alone. PPA, which has been on the market since the 1970s, was widely used in OTC medicines for cold, such as nasal decongestants and weight loss products. 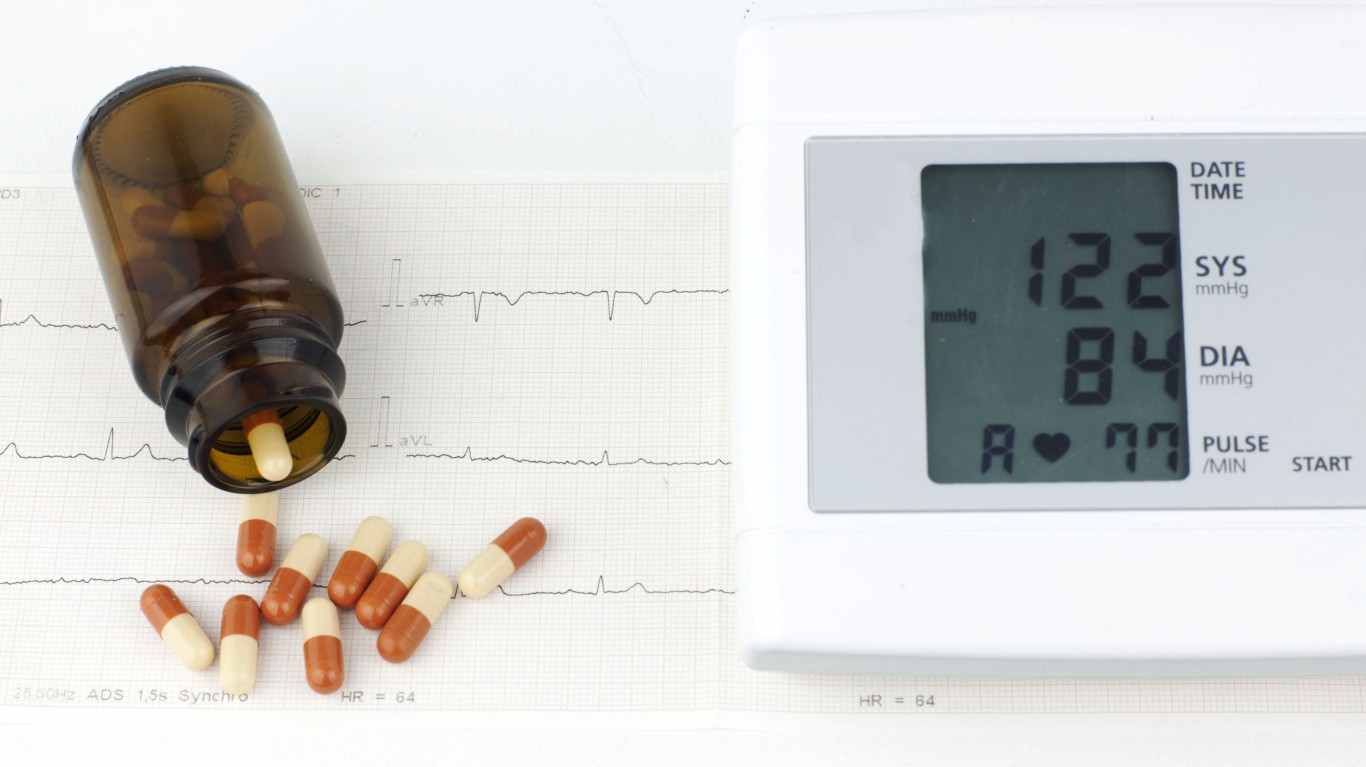 Posicor, a pill for hypertension and symptomatic chest pain, was on the market from 1997 to 1998, during which time it was linked to at least four deaths. More than 140 sudden deaths of people who either took the drug or a placebo were reported during a study. The drug, manufactured by Roche Laboratories, was taken by 200,000 Americans. Over 25 other meds were found to have potentially dangerous effects if taken with Posicor.