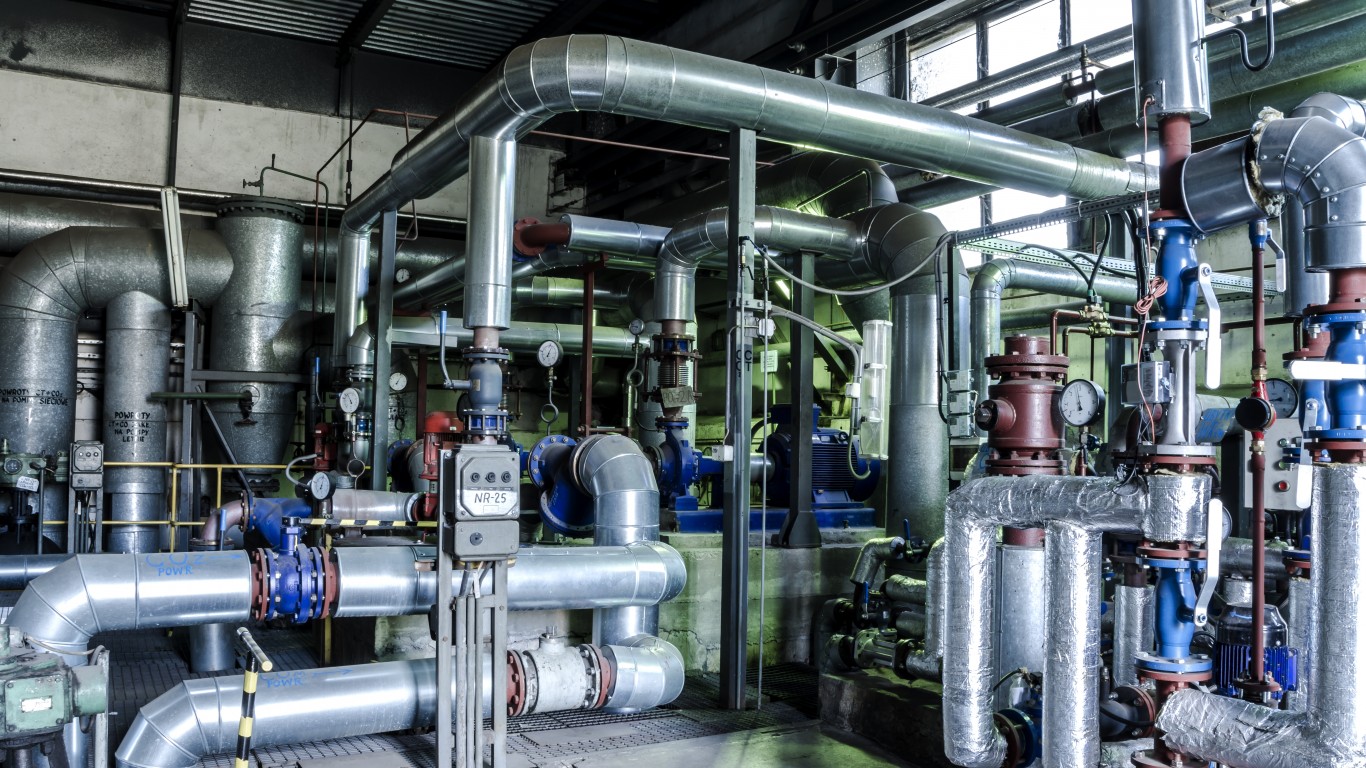 The all other pipeline transportation industry classification includes the transportation of any product other than crude oil, natural gas, and petroleum. The industry is tied to the construction sector and, as a result, tends to grow in tandem with economic growth. As the U.S. GDP grew from 2008 to 2017 in the wake of the Great Recession, employment in all other pipeline transportation grew by 54.3%, among the most of any industry and far more than the 5.4% average employment growth for all industries nationwide. 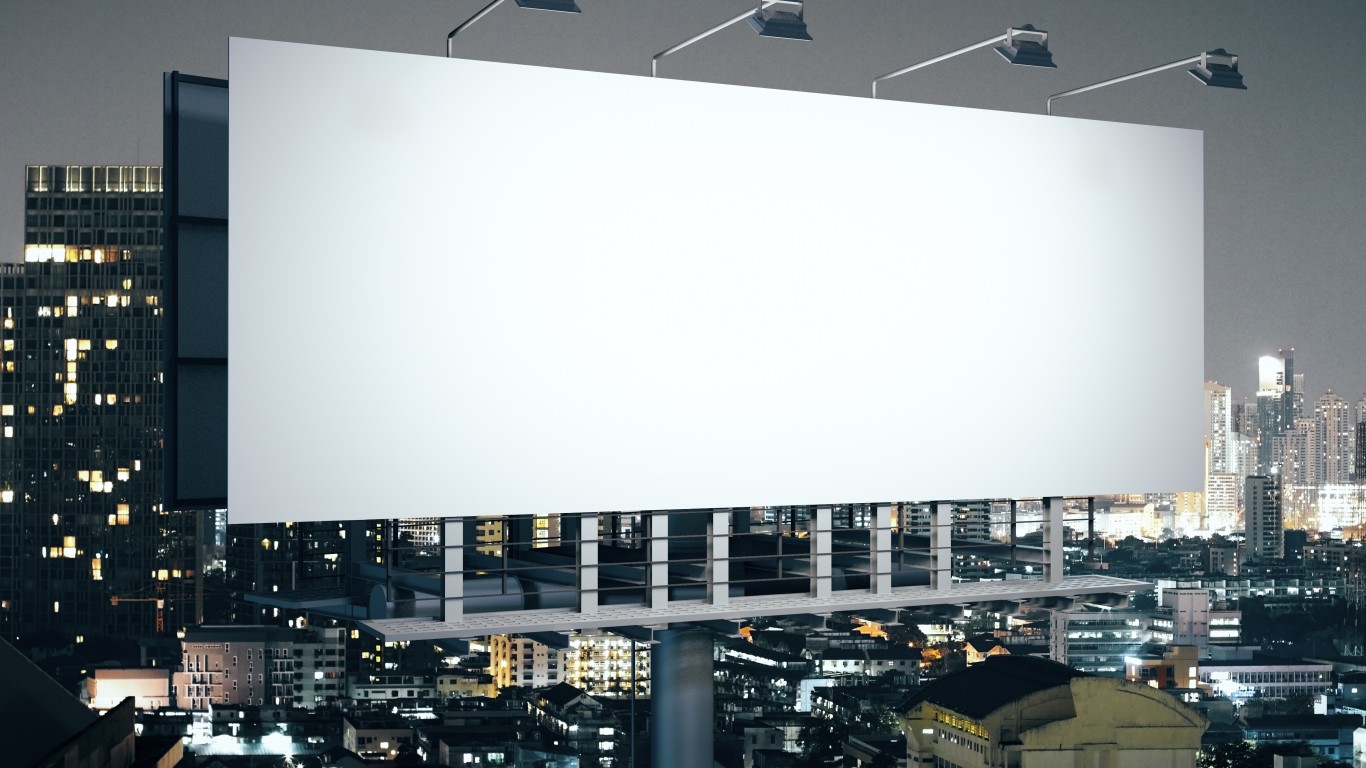 Media buying agencies purchase and sell space used for advertising in all forms, whether it be digital ad space on websites, television commercial space, or physical advertising space such as billboards. Agencies are tasked with identifying the ad space that is most likely to reach the target demographic of clients while staying within a client’s budget. While automation has reduced the needs for employment in certain areas of media buying, the number of workers in the industry has still grown by over 50% between 2008 and 2017, while wages have increased by roughly 34% over the same period. 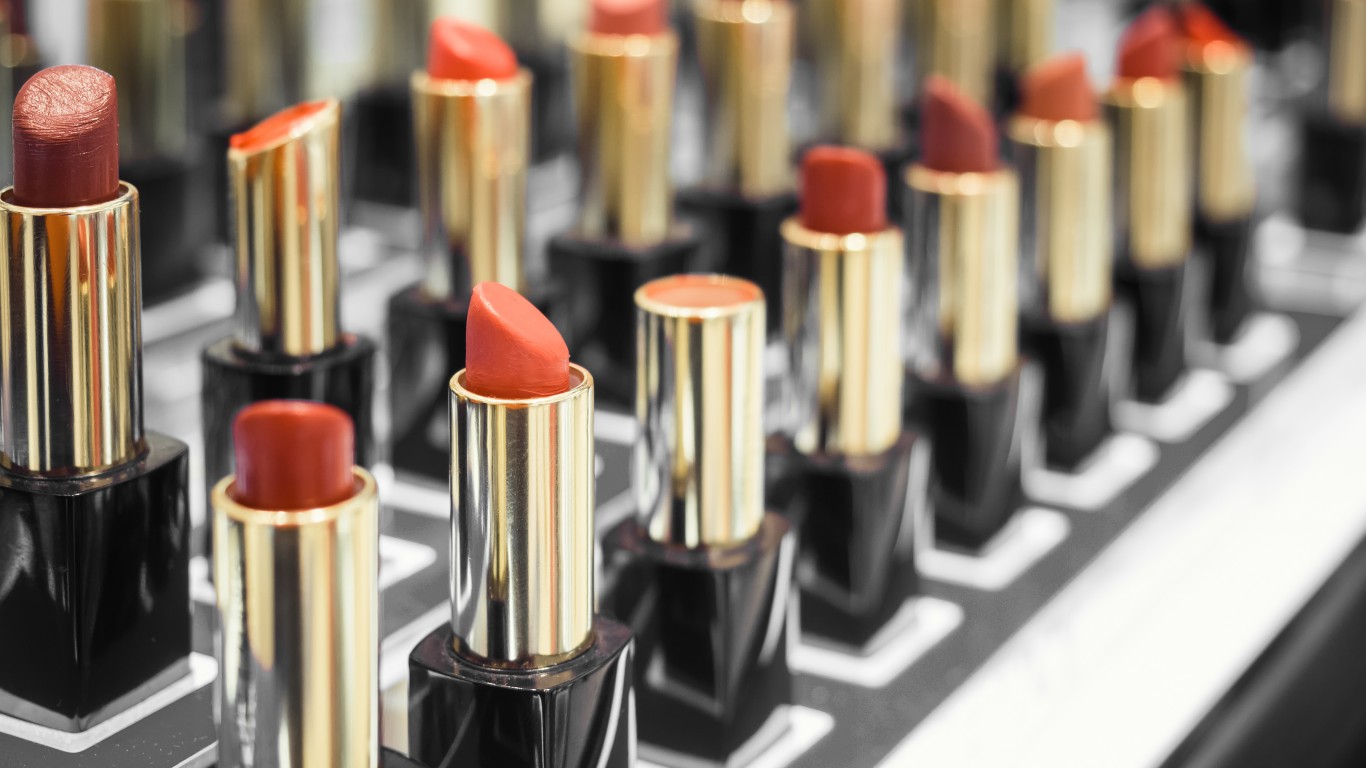 The number of Americans working in cosmetic and beauty supply stores climbed by over 50% in the last decade. The employment surge has been fueled in part by the number of women, and increasingly men, looking to reduce the visible effects of aging. Growing demand for personal appearance workers is projected to continue for the foreseeable future. 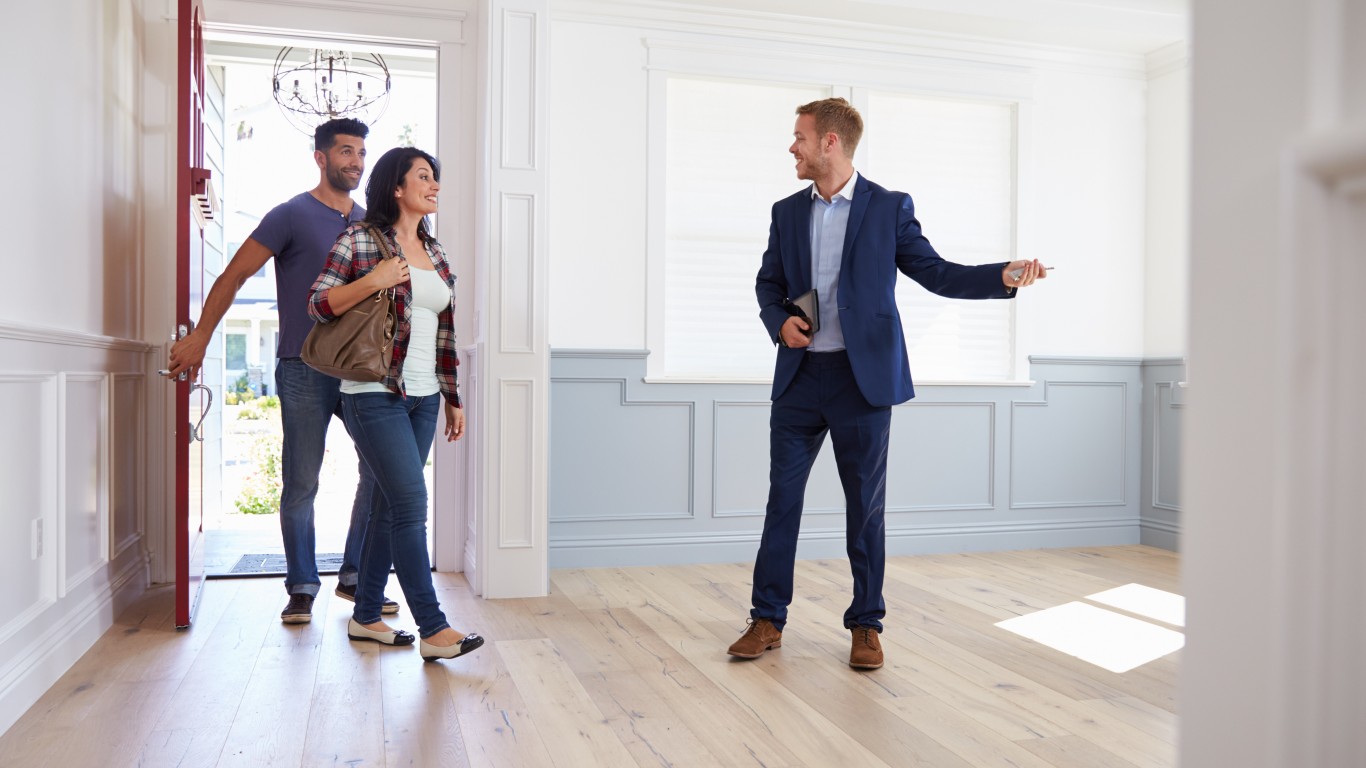 Other activities related to real estate include real estate escrow agencies, listing services, and fiduciary offices. In the last 10 years, the number of people working in the industry increased 56.9% — far faster than typical growth. The real estate market is sensitive to overall economic fluctuations, and in 2008, the U.S. economy was in the midst of the Great Recession. As the economy recovered, job growth in this specific real estate sector picked up rapidly. This industry does not cover real estate agents, brokers, property managers, appraisers, and lessors. 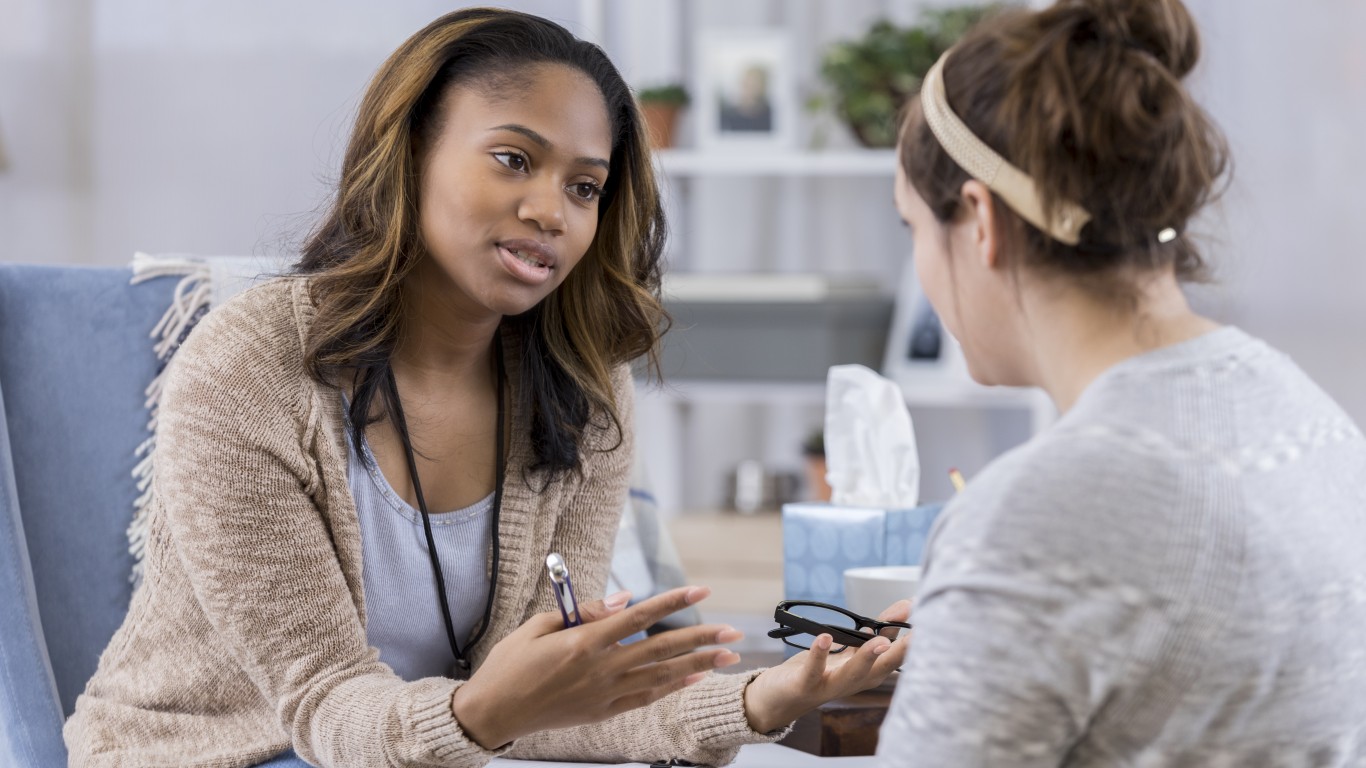 As baby boomers continue to age, the demand for health care services has increased substantially. The number of workers employed in offices of mental health practitioners rose by 58.0% from 2008 to 2017, more than eight times the 5.4% national employment growth rate across all industries over the period.

One factor contributing to the increase in mental health workers may be the devastating rise in opioid addiction in the United States. Substance abuse counselors account for approximately 18% of all U.S. mental health practitioners, who are currently fighting an opioid epidemic that has claimed nearly 400,000 lives since 1999. According to data from the National Institute on Drug Abuse, the number of opioid overdoses increased 151% from 2008 to 2017, and the number of heroin overdoses rose 425%.