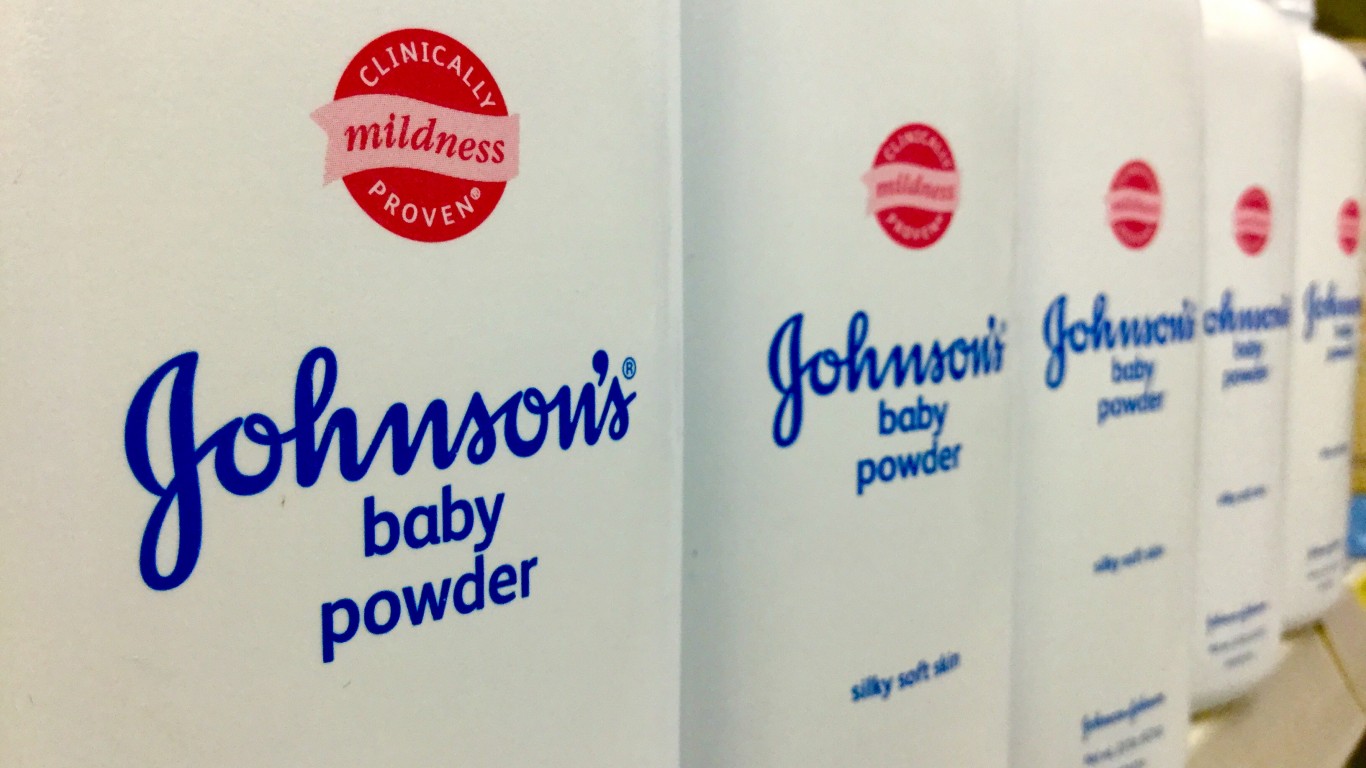 Johnson & Johnson shares plummeted in December after a Reuters report claimed that the company knew for more than 40 years that its baby powder contained asbestos, which is known to cause cancer. The company responded to the article, calling it “false and inflammatory.”

This was not the first time the company faced accusations of knowingly putting its consumers at risk. In July, a Missouri jury awarded $4.69 billion to 22 women who claimed Johnson & Johnson talcum powder gave them ovarian cancer. There are more than 11,000 lawsuits against the company pending for similar claims. 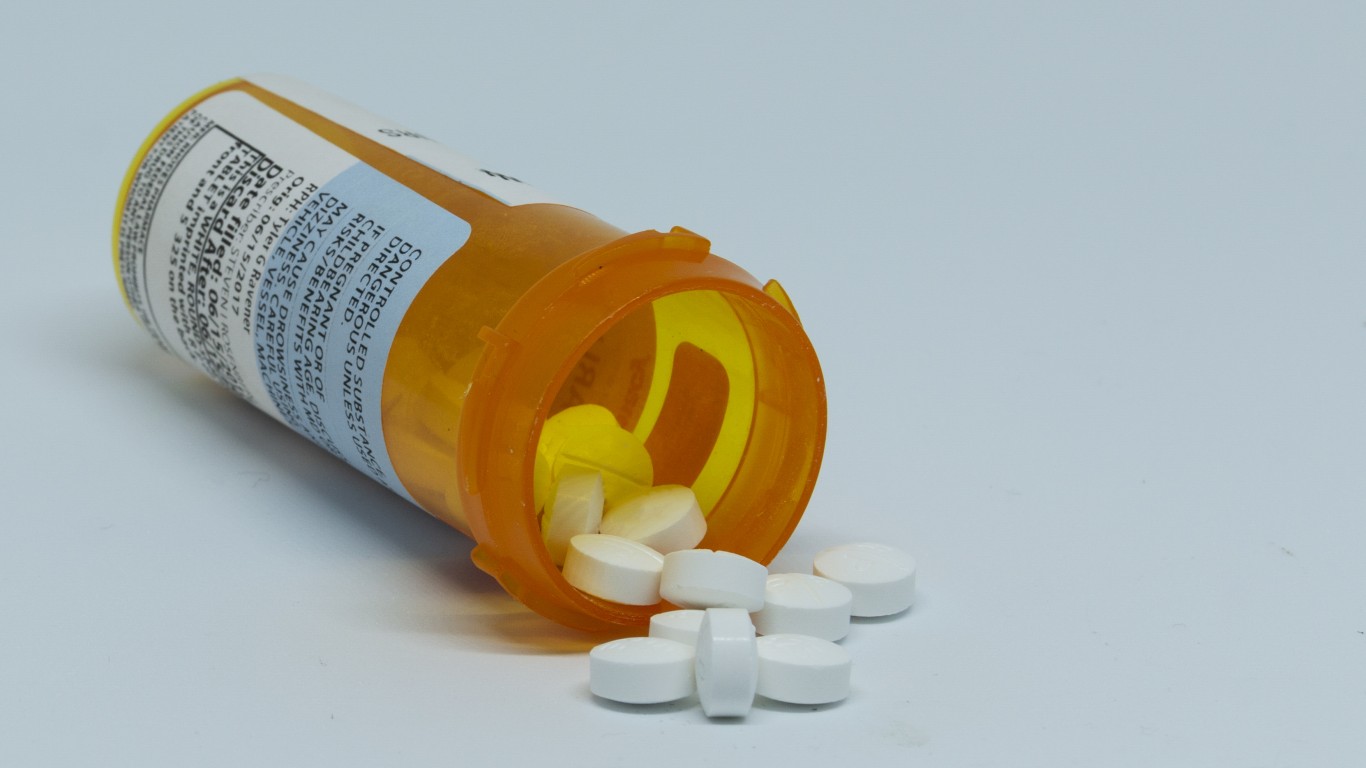 Purdue Pharma, according to a 2018 New York Times story, knew its powerful painkiller, OxyContin, was being abused shortly after it debuted in 1996. Yet Purdue Pharma continued to market the opioid as having a lower risk of addiction for years. Prosecutors recommended that three Purdue executives be indicted on felony charges, but the Justice Department settled the case in 2007 for lesser charges and a $634.5 million.

Justice Department officials told The New York Times that, had the Purdue executives been more severely punished, it may have sent a strong message to the pharmaceutical industry and stopped the opioid crisis before it began. Since OxyContin was released, more than 200,000 Americans have died from opioid overdoses. Purdue has faced thousands of lawsuits, from individuals, cities, and states, over its role in the opioid crisis, as many of those lawsuits claim the company fraudulently marketed the drug.

Call centers are one of the most universally disliked types of businesses. Irvine, California-based call center Alorica certainly fits the bill — and more. In addition to customer service call centers, it offers debt collection services — both types reviled by customers and frustrating for employees.

In addition to frustrated customers, Alorica’s employees also appear to have issues with the corporation. Alorica has a 2.5 rating on Glassdoor, one of the lowest of any major employers. The company also settled a sexual harassment lawsuit from dozens of employees for $3.5 million in August. 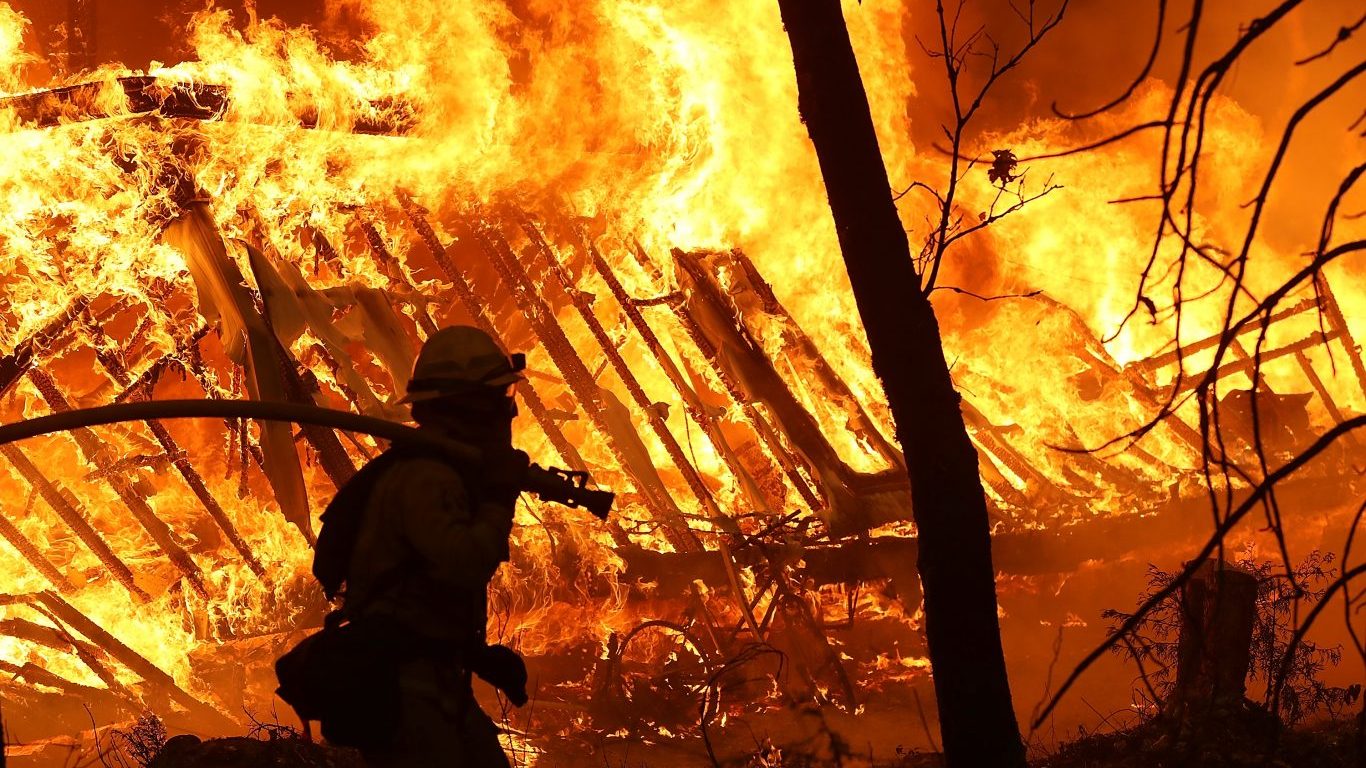 The devastating Camp Fire that blazed through Butte County, California, during the fall of 2018 killed 86 people and destroyed an estimated 14,000 homes. Though the cause has not been officially determined, many are pointing the finger at utility company Pacific Gas & Electric..

Investigators are determining if damaged equipment may have started the fire. PG&E may be liable for at least $30 billion — not including penalties, fines, or damages — according to CNBC. Some at the company may even face murder or manslaughter charges, according to California Attorney General Xavier Becerra. The blaze was the deadliest in the state’s history. 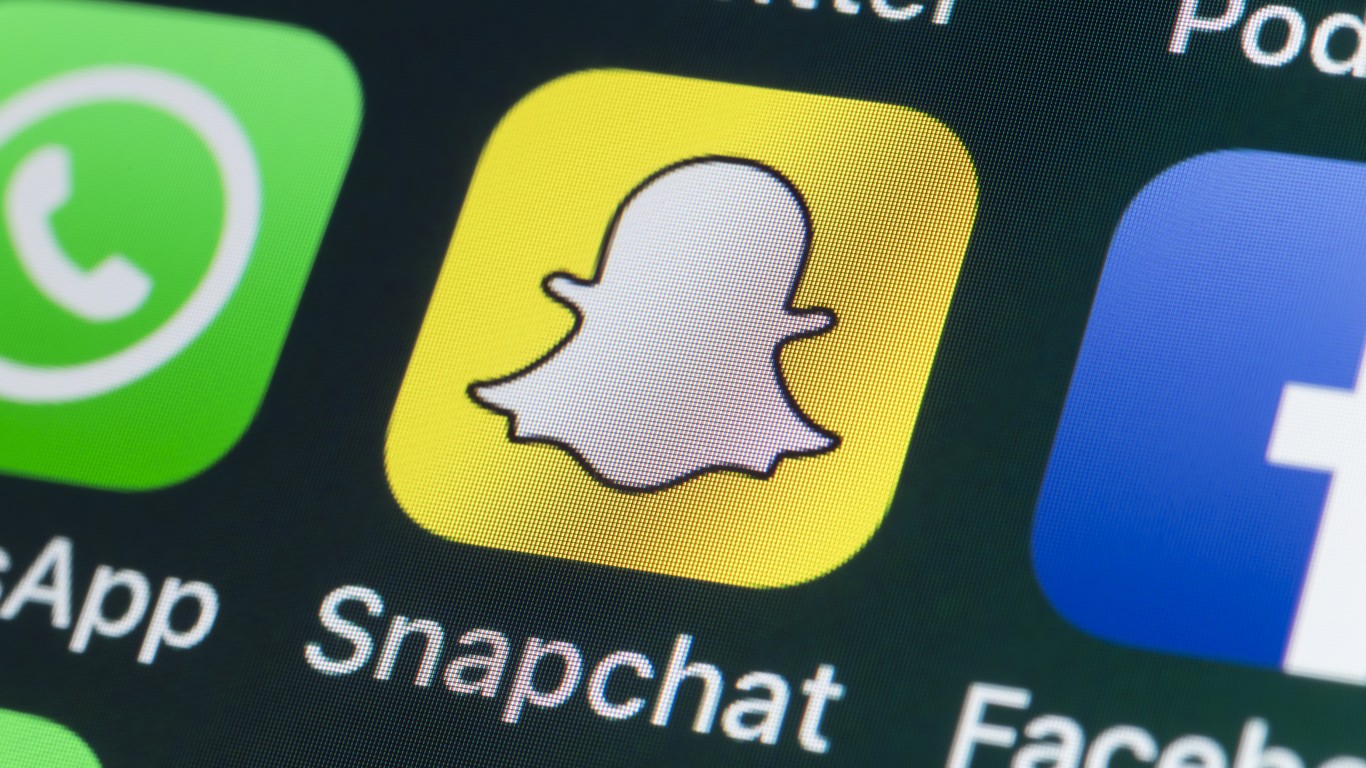 Once a major player in the social media marketplace, Snapchat’s parent company Snap Inc. has hit a series of hurdles and became much less valuable as a result. An early 2018 update to the app’s designs and features was widely disliked by users and may have contributed to the loss of 3 million daily users during the second quarter of 2018, including some major social media influencers like Kylie Jenner and Chrissy Teigen. Instagram adapting a similar service, called Instagram Stories, likely also contributed to Snapchat’s user loss.

Snap’s problem continued, as 2 million more daily users abandoned the company in the third quarter. The company lost a reported $40 million in its first attempt at launching the product in 2016. Snap is now facing a subpoena from the Securities and Exchange Commission and the U.S. Department of Justice over accusations the company had artificially inflated user numbers ahead of its 2017 initial public offerings.