20 Disasters That Could End The World 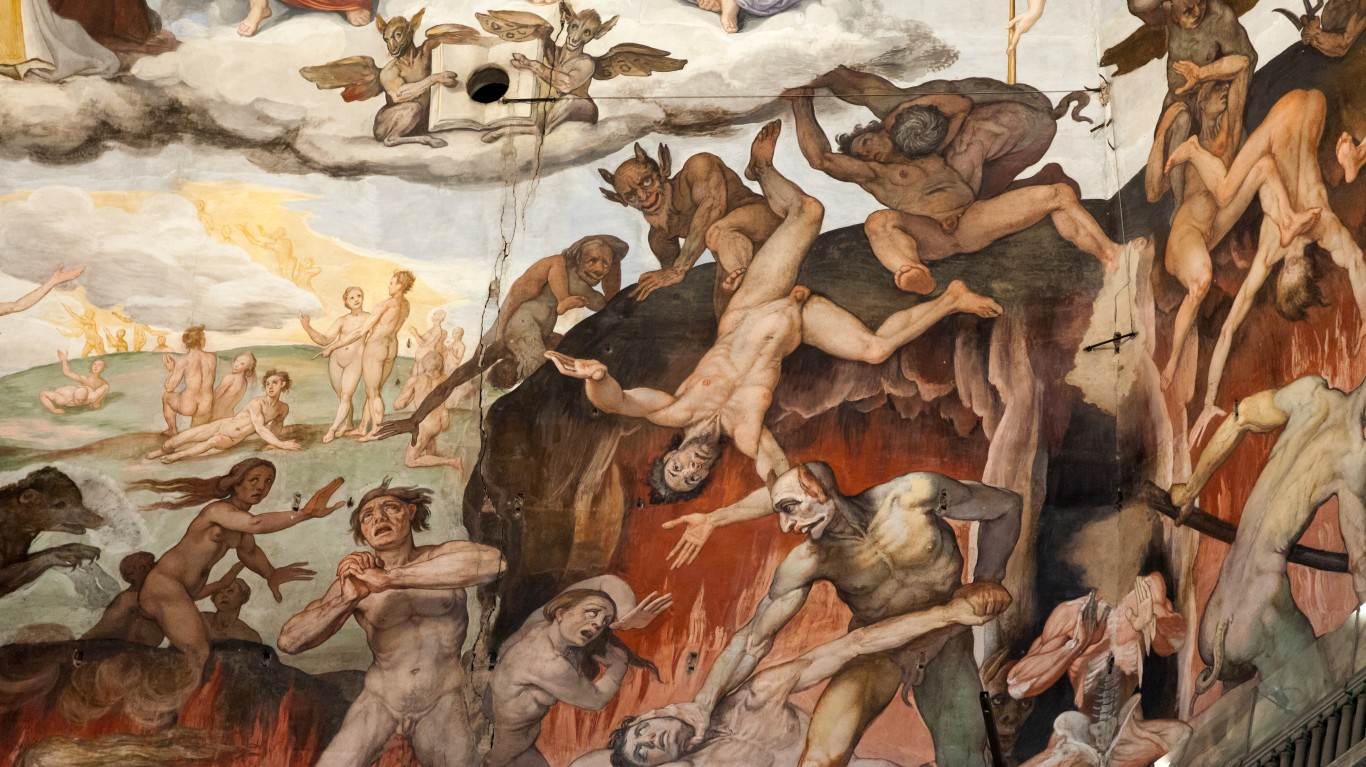 An important tenet of the world’s major religions is an end of the world event. In Christianity, it is found in the Bible’s Book of Revelation — Armageddon, the final battle on Earth between the forces of God and Satan. In Hinduism, the god Vishnu rides a white horse and fights evil. In Islam, the end of the world involves Jesus returning to Damascus to kill an anti-Christ. There is no Armageddon in Judaism, but there is the Day of the Lord, in which God inflicts death and destruction to those who deserve to be punished, swords will be beaten into plowshares, and nations will not take up the sword against other nations. n Buddhism, good triumphs over evil in Shambhala, the equivalent of Armageddon.

In 2012, the media took note of the Mayan calendar’s prediction that the world would end on Dec. 21, 2012. The prediction forecast earthquakes, tsunamis, and nuclear reactor meltdowns. None of that occurred. 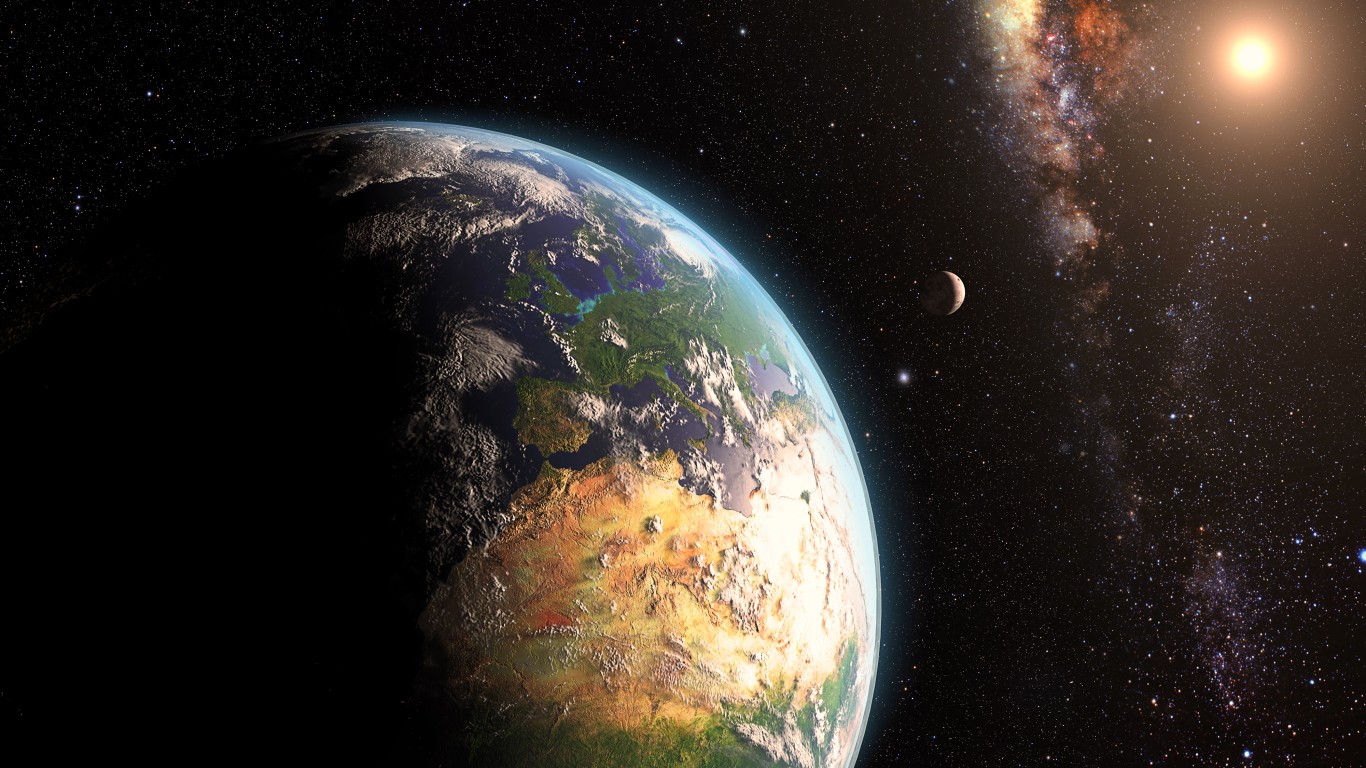 A collision of a smaller planet with a larger one 4.5 billion years ago in our solar system led to the creation of Earth and its moon. A similar event would spew debris all about the solar system and doom Earth. A new planet created from such an episode would re-form and cool. 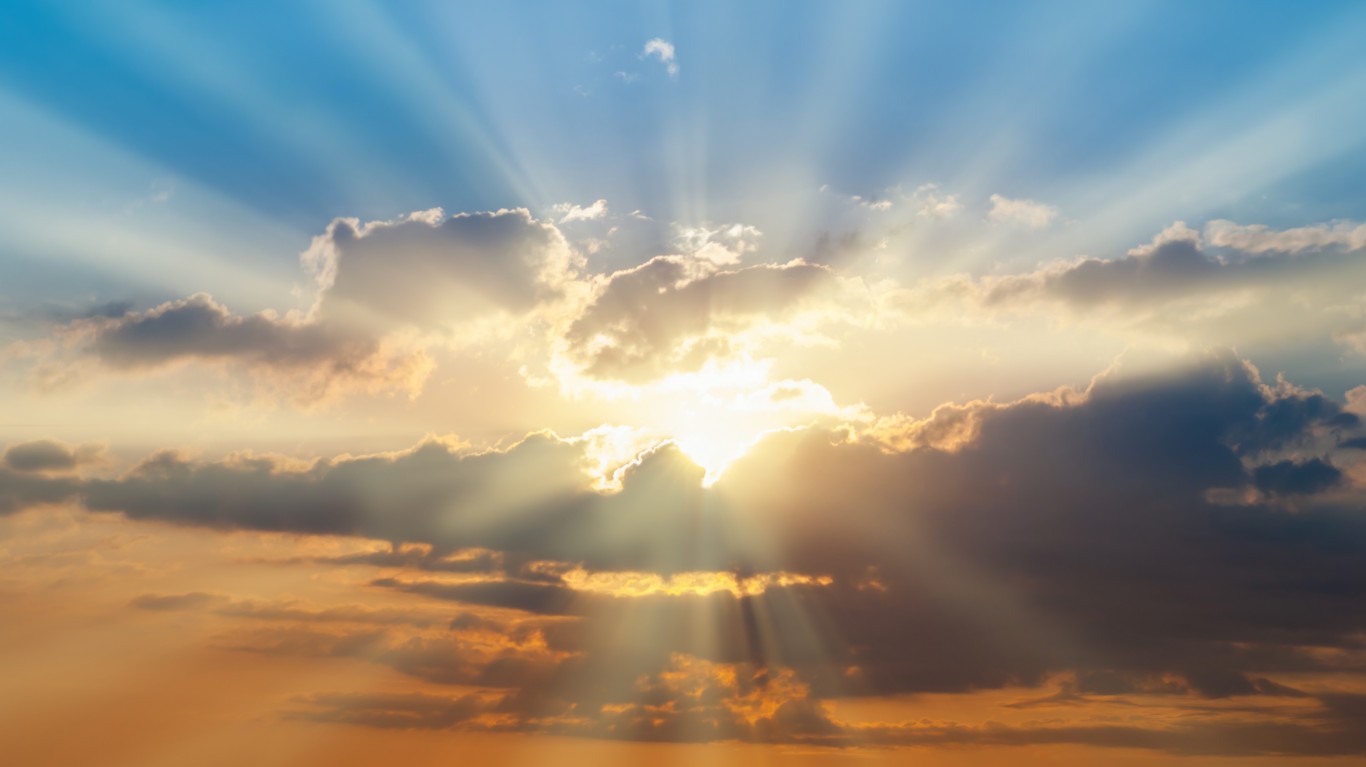 Sun could start to die

The sun, like any other star, has an expiration date. At this point, the sun is about halfway through its life of converting hydrogen into helium through fusion, a steady process that emits heat and allows life to exist on Earth. Once the sun runs low on hydrogen, it will start fusing helium. The ensuing reaction will push the layers of the sun outward, and possibly pull the Earth toward it. That would mean the end of our planet as we know it. Another result of the demise of the sun would be that Earth could be ejected out of its orbit and exist as a frozen rock in deeper space. 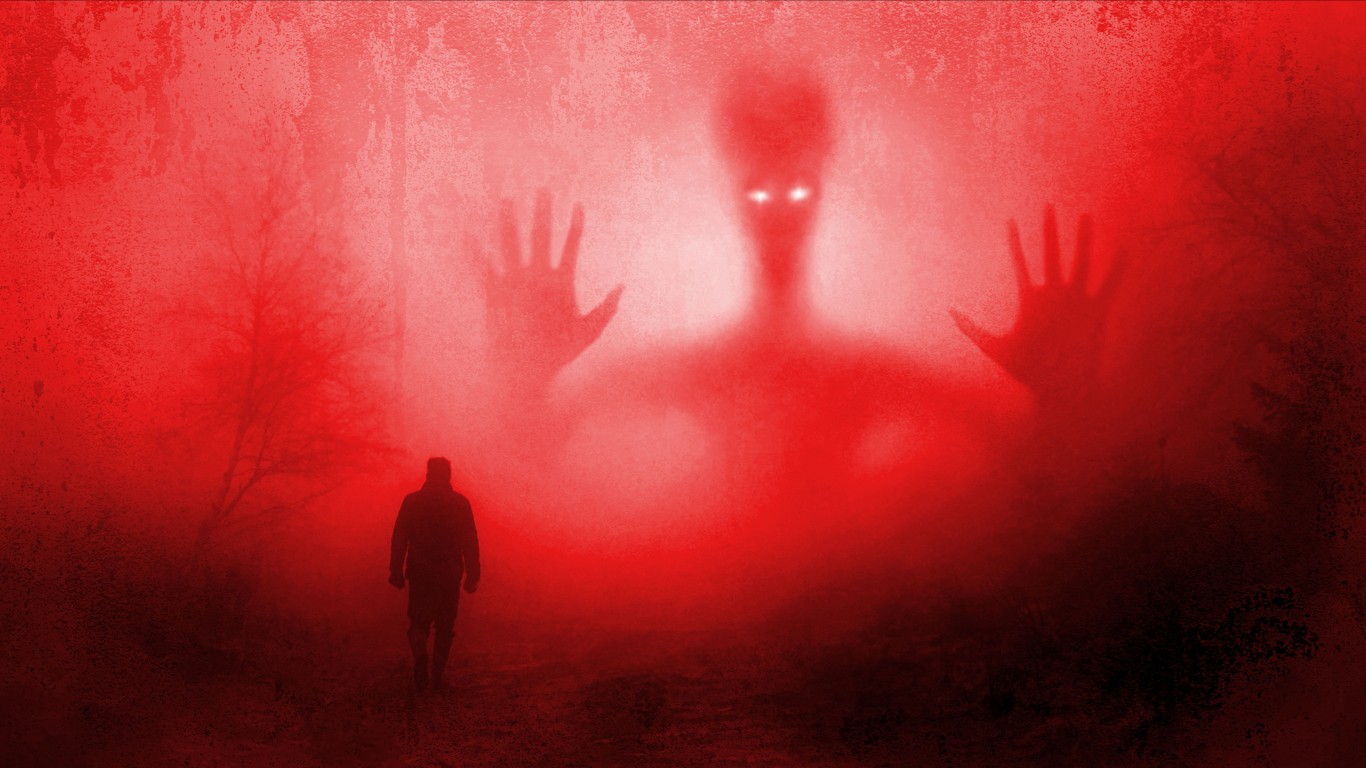 The mission of the non-profit scientific organization SETI Institute (search for extraterrestrial intelligence) is to “explore, understand and explain the origin and nature of life in the universe and the evolution of intelligence.” So far, we have not received any signal from out there.

But what if we did make contact? Would the encounter be friendly or hostile? Books, movies, and television programs have explored those possibilities. Even a benign encounter might be deadly to humankind. When Europeans came to the Western Hemisphere starting in the 15th century, they inadvertently brought diseases that decimated the native population. Such a fate could befall humanity if aliens arrived here. 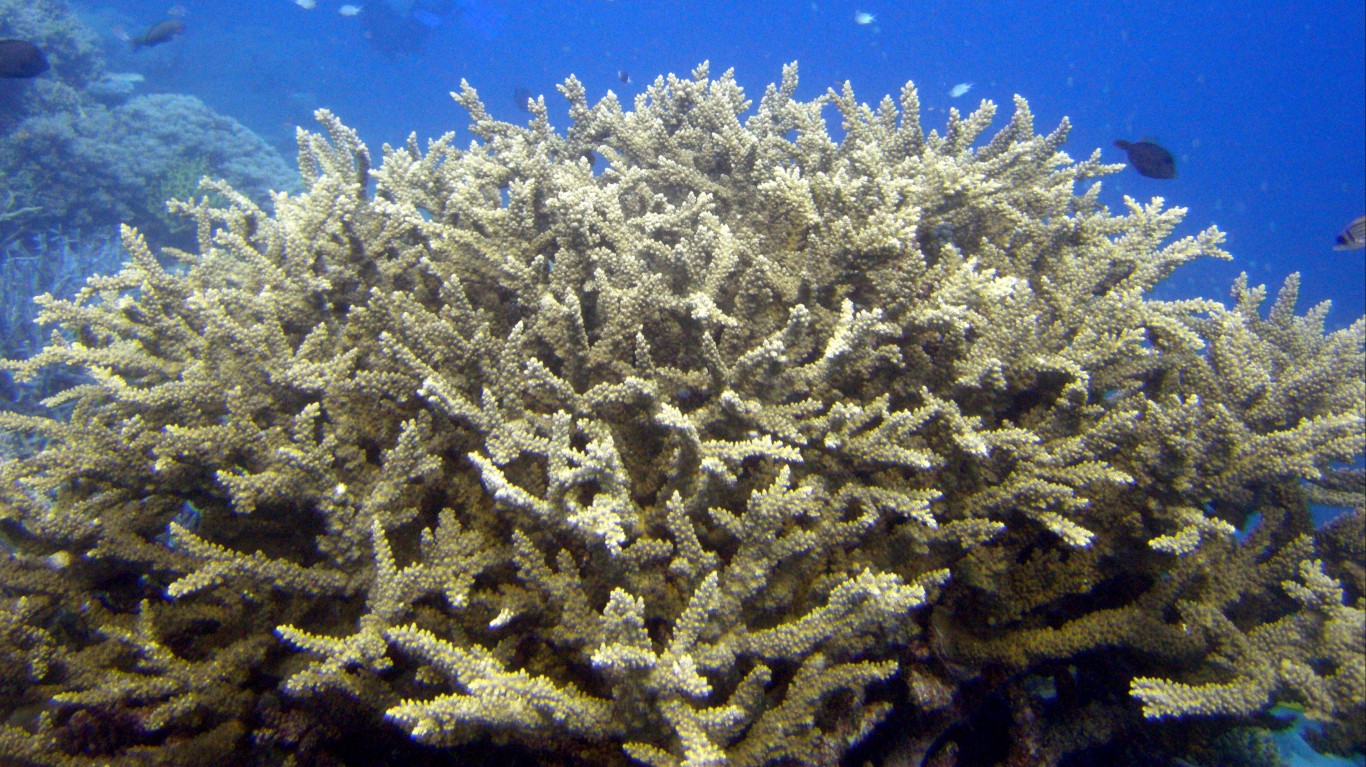