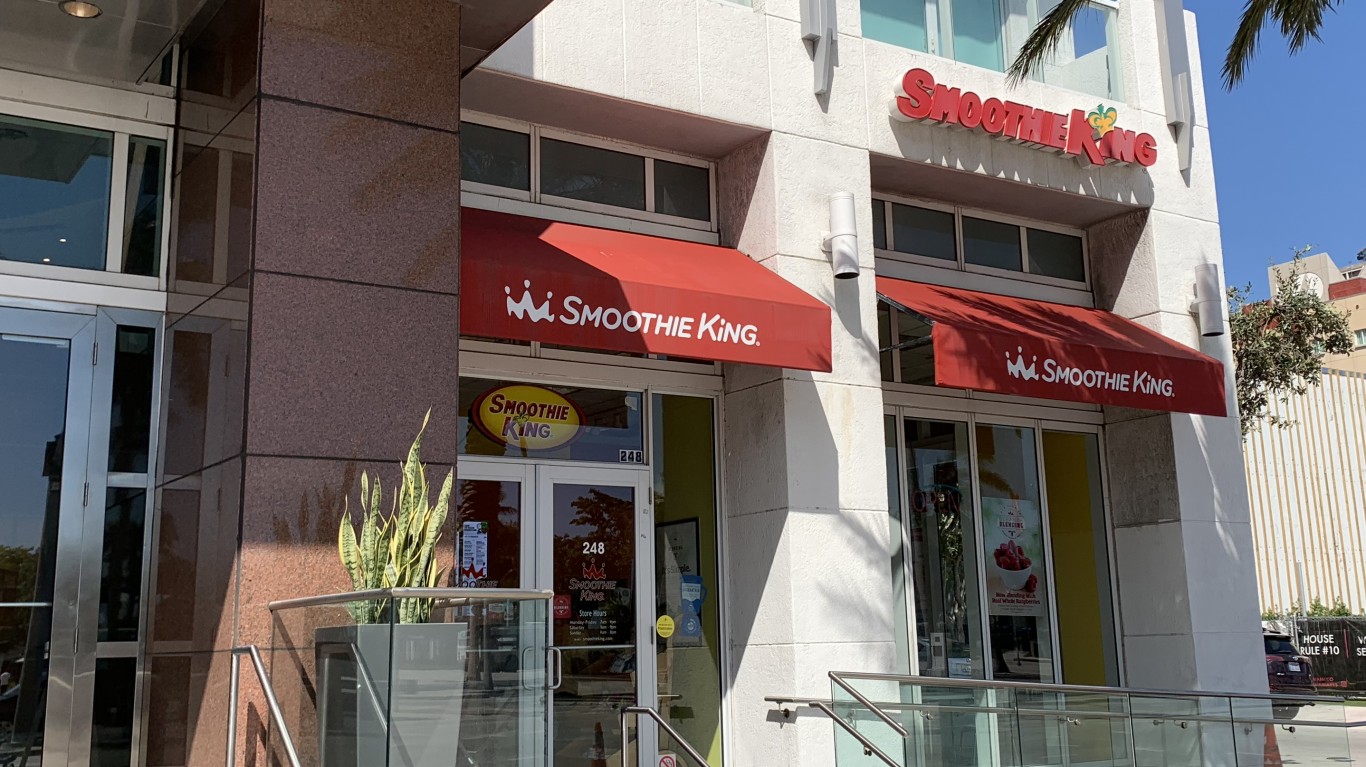 Nearly all Smoothie King locations are franchised. Of its nearly 1,000 global locations, 831 are owned by franchisees in the United States, and just a handful are company owned. Smoothie King has worked recently to increase its brand awareness. In 2014, the company paid for the naming rights to New Orleans Arena, now called Smoothie King Center, where the NBA’s New Orleans Pelicans play. 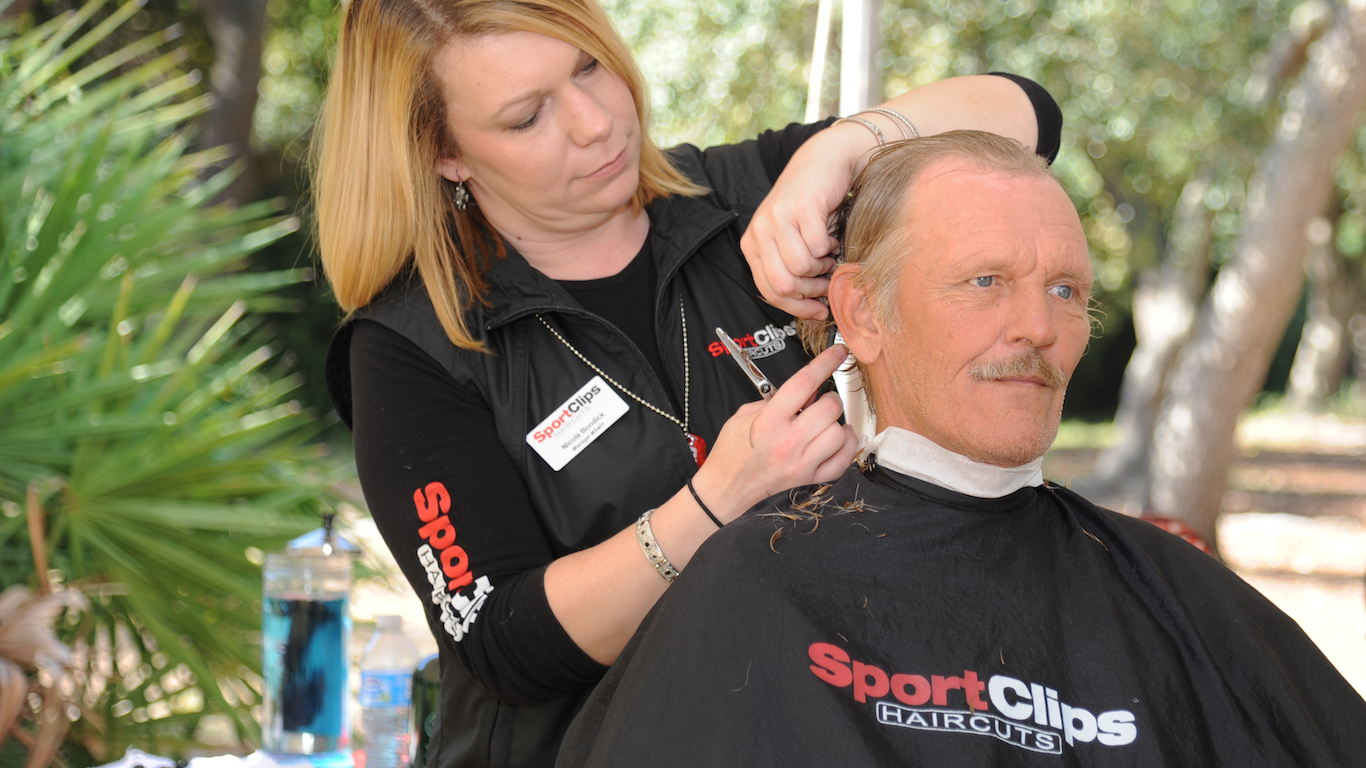 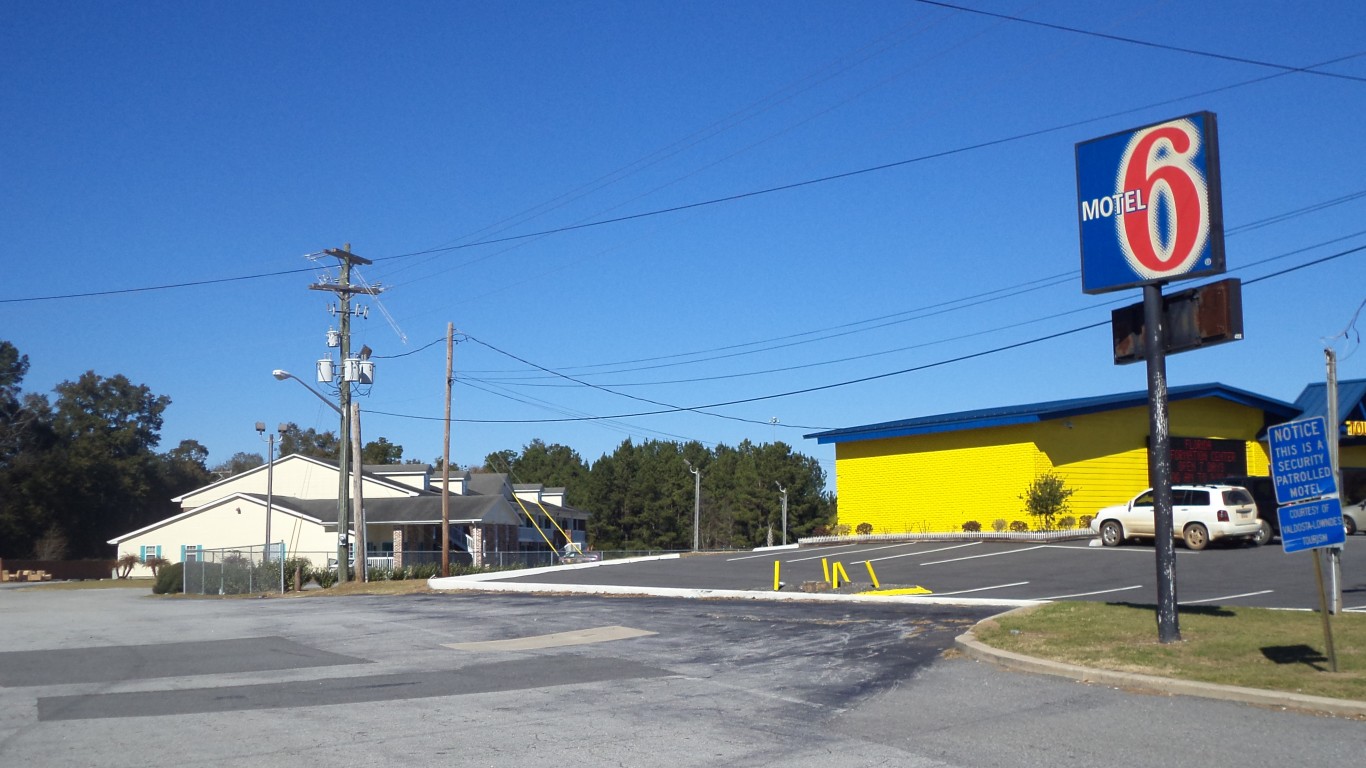 Motel 6, the 10th largest hotel chain in the world, has grown its business by turning more control over to its individual franchise owners. Since 2010, the number of locations owned by Motel 6 decreased from 632 to 395, as the number of independently operated franchises increased from 359 to 882. 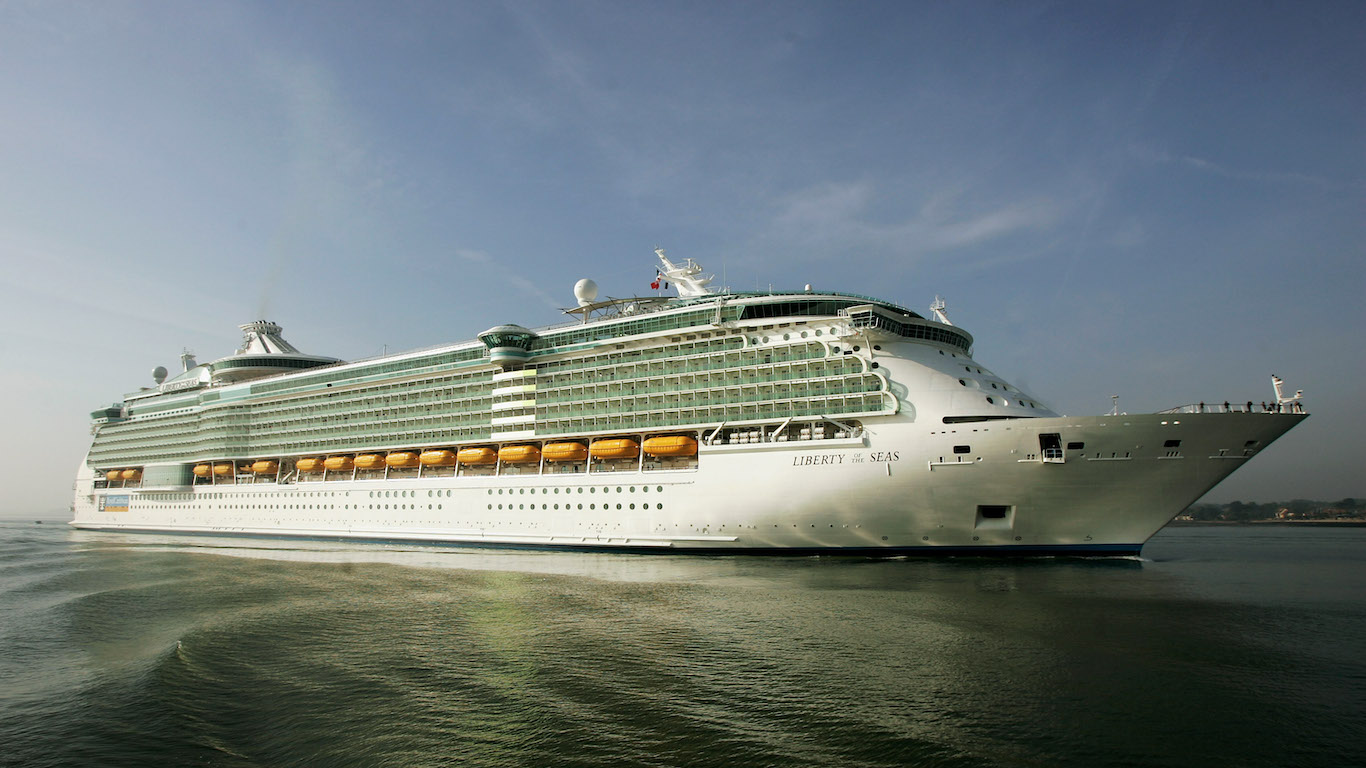 Despite its name, travel agency chain Cruise Planners does not limit its business to travel by boat but offers trip packages on many different modes of transportation. Of the 20 businesses with the largest percentage increase in U.S. franchises, Cruise Planners is the second largest based on the total number of locations, despite having no foreign locations. 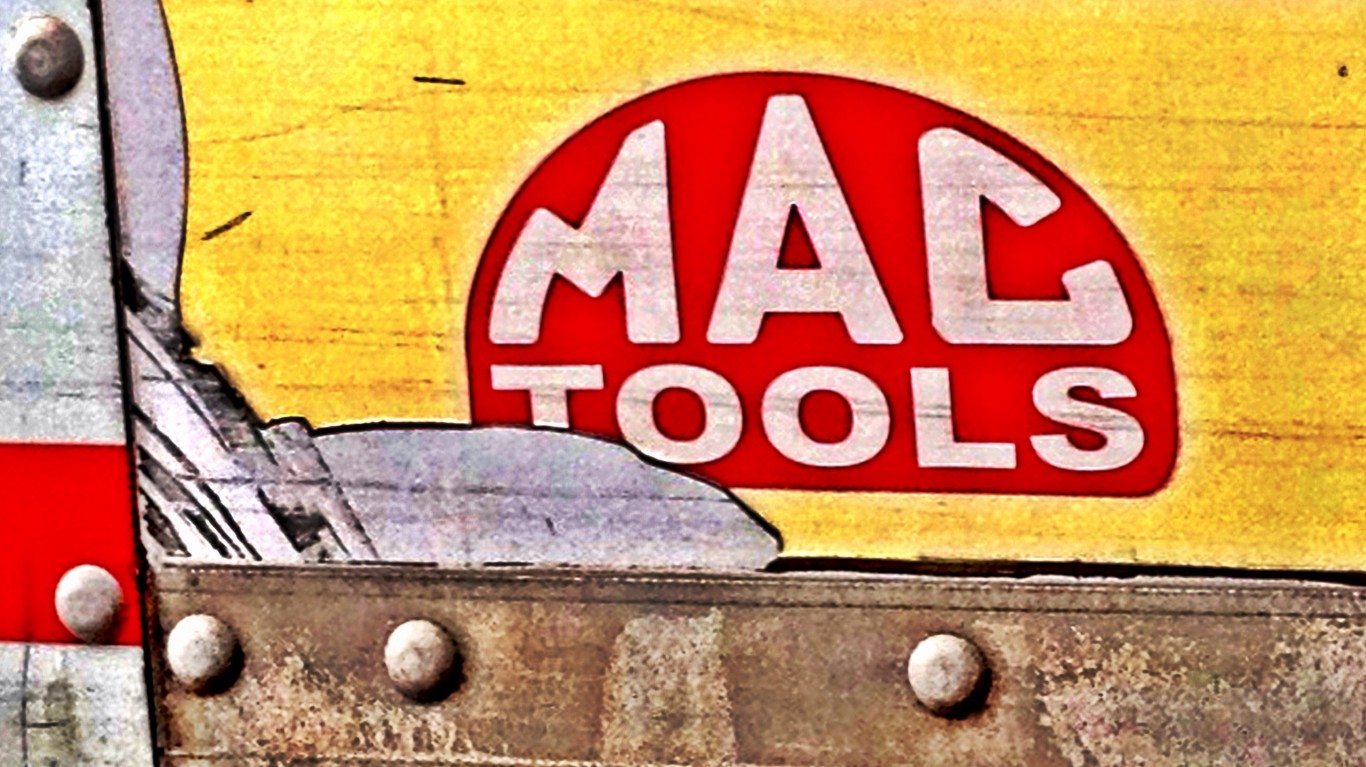 Mac Tools, a subsidiary of Stanley Black & Decker, manufactures and markets professional tools, from screwdrivers to air tools. The number of Mac Tools franchises has nearly doubled in the past five years, largely as a result of growth outside the United States. Mac Tools, which was named 2012’s Franchise of the Year by U.K. outlet Startups, has more than 100 U.K. franchises. In 2018, Mac Tools had more than 400 overseas franchises.