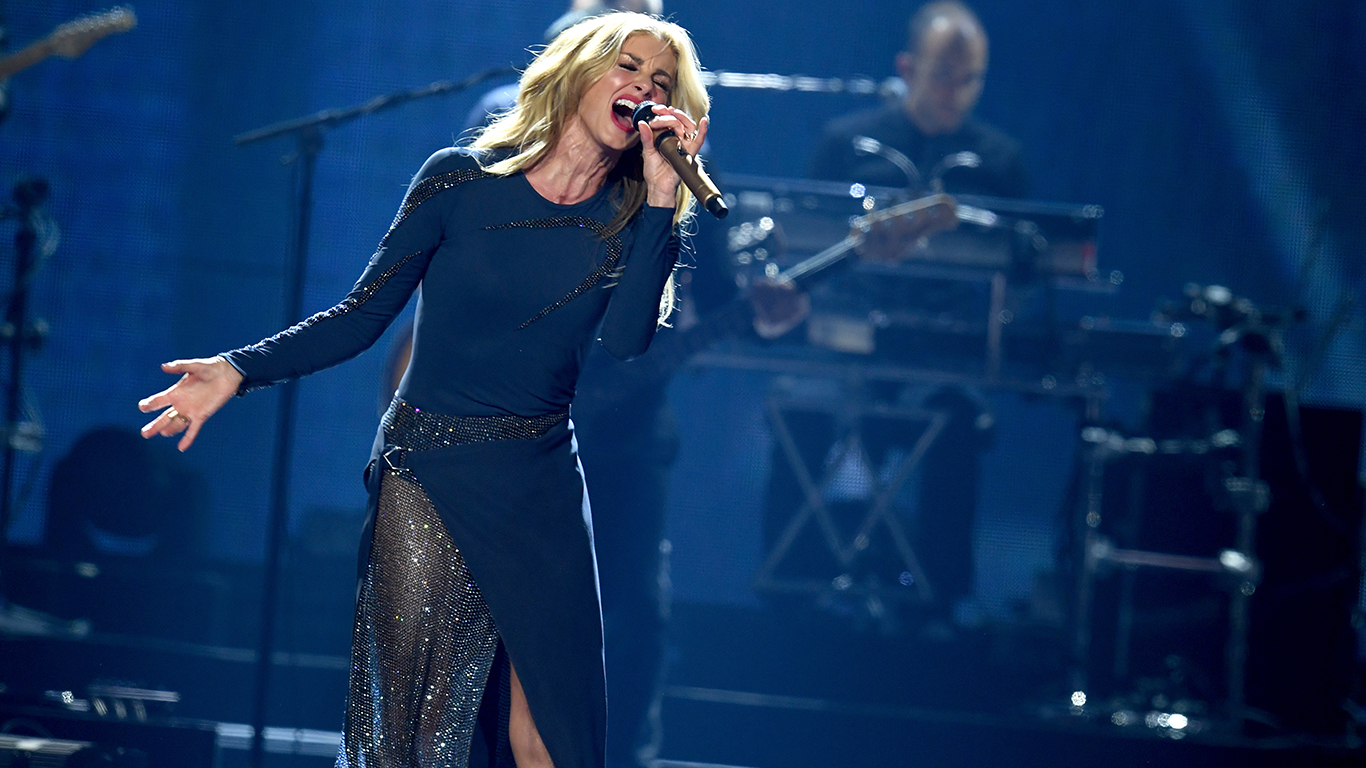 Despite never reaching the No. 1 position on the weekly Hot 100, Faith Hill’s “Breathe” was named the No. 1 single of 2000 on Billboard’s year-end list thanks to its exceptional 53 weeks on the chart. 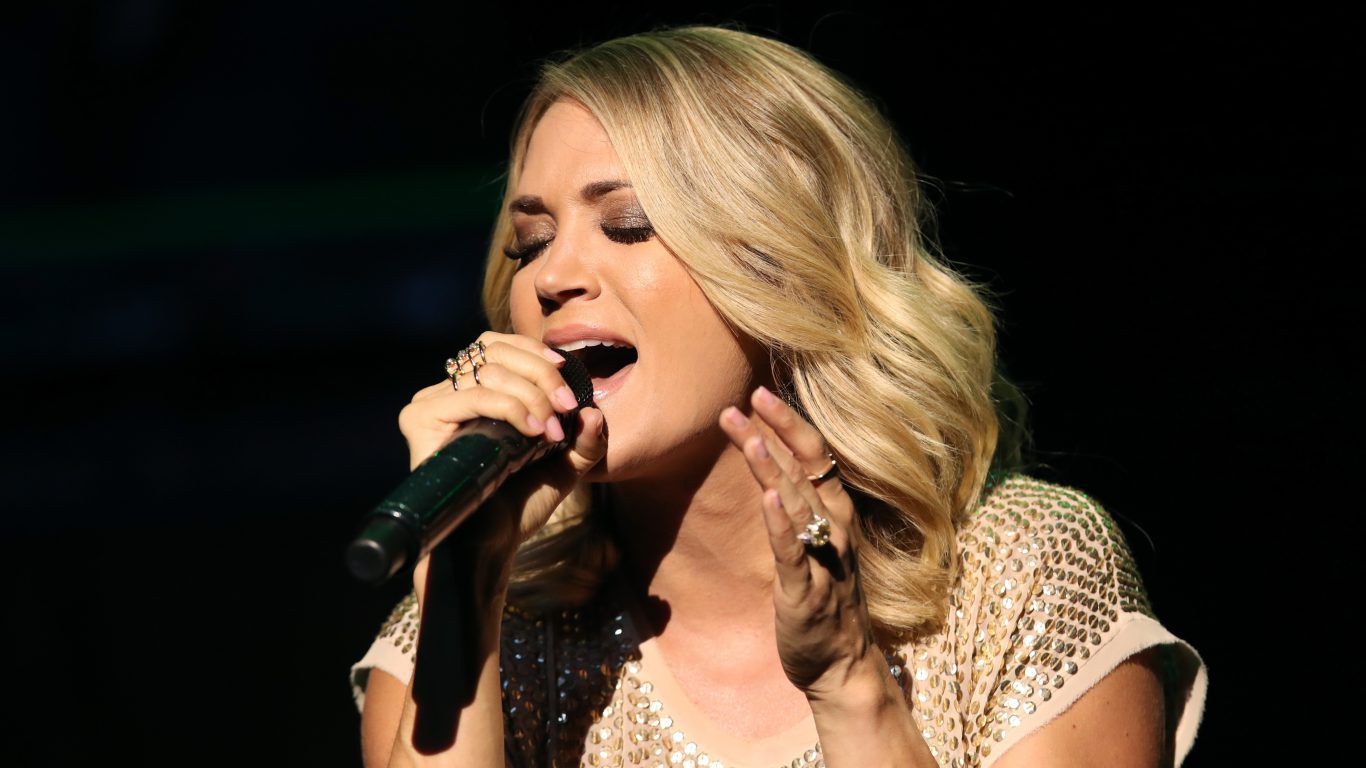 Carrie Underwood got her big break in 2005 when she won season 4 of “American Idol” singing Bonnie Raitt’s plaintive “I Can’t Make You Love Me.” She went on to win seven Grammys, including one as Best New Artist the year this up-tempo song rose into the Top 10. 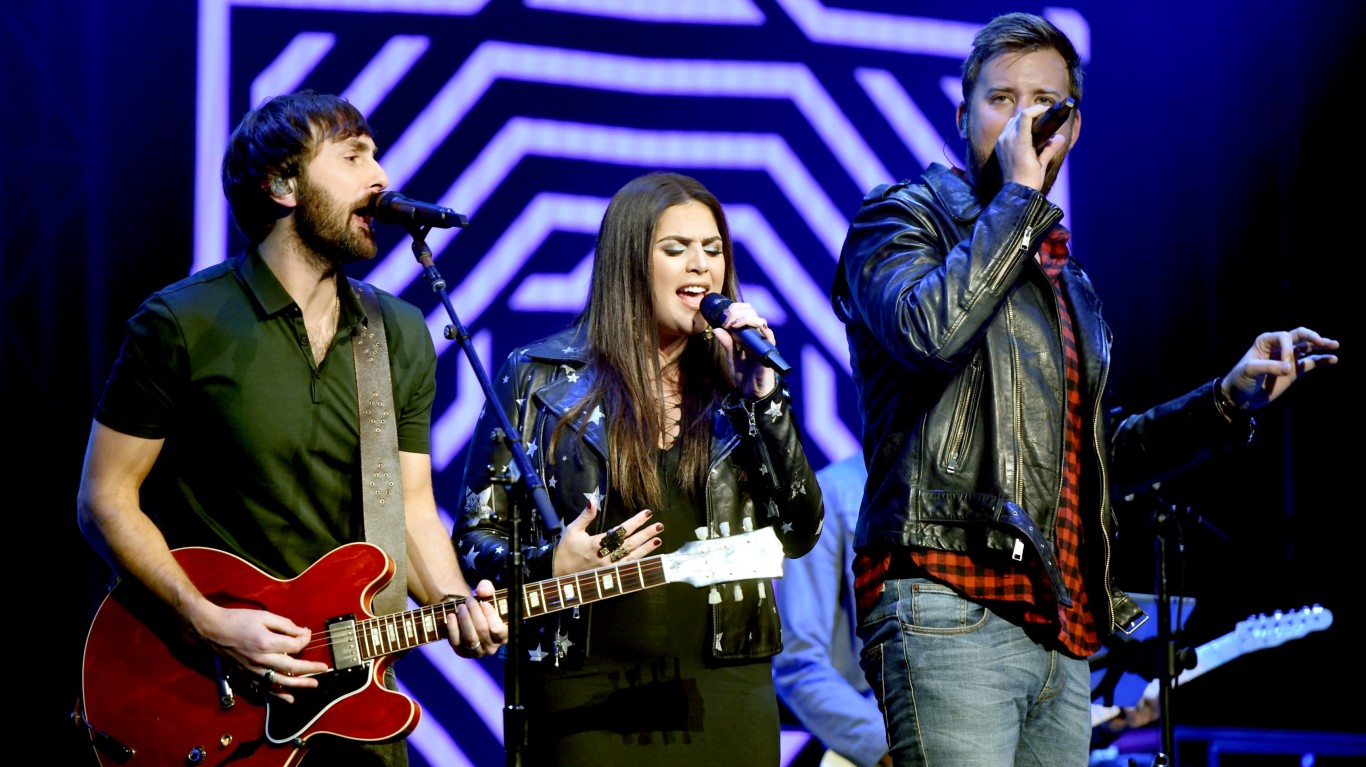 In addition to spending five weeks in the top spot on the Hot Country charts, Lady Antebellum’s “Need You Now” lasted 60 weeks on the Hot 100 charts, peaking at No. 2. The song’s popularity was bolstered after the band performed it at the 53rd Grammy Awards. The song also won the Grammy for Song of the Year. 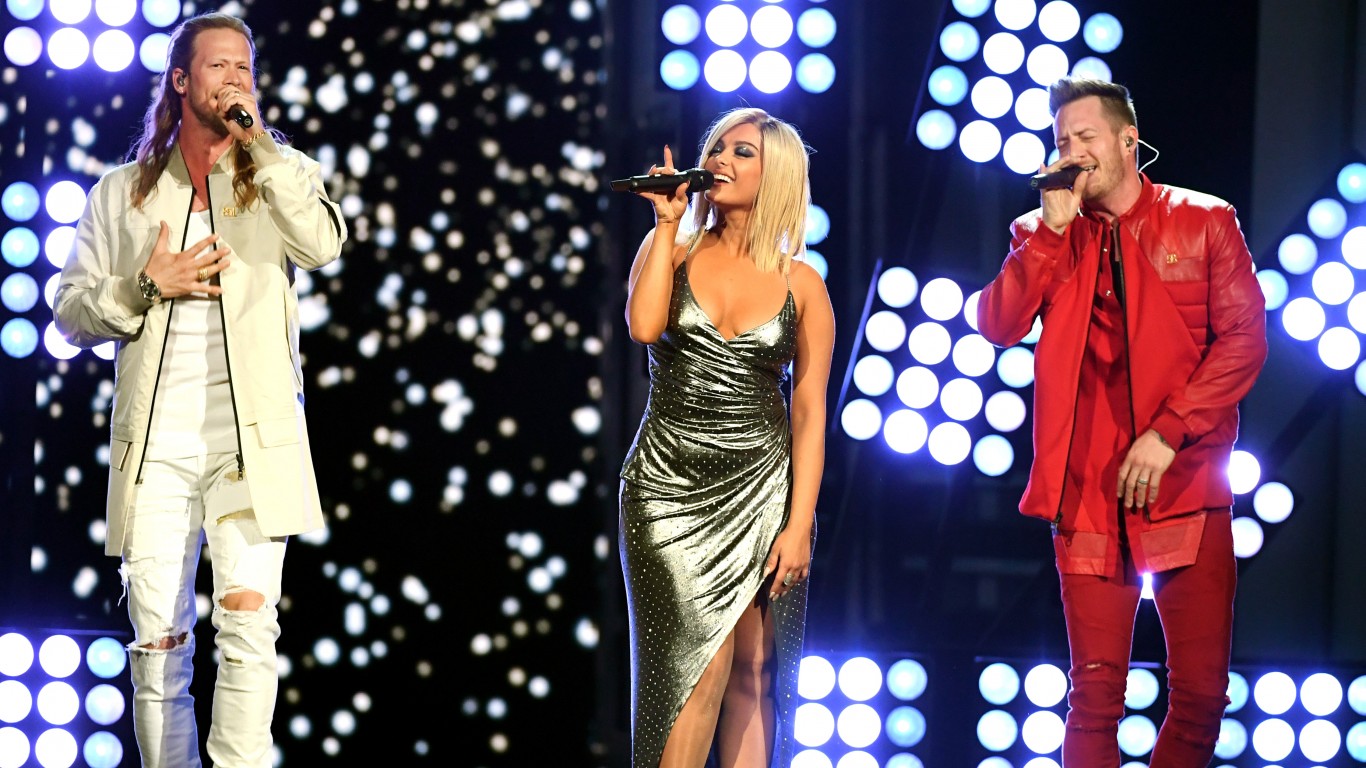 This unusual collaboration between Albanian-American pop star Bebe Rexha – who has written for such artists as Eminem, Rihanna, David Guetta, and Nicki Minaj and had hits herself on both the pop and rap charts – and the country duo Florida Georgia Line made it almost to the top of the Billboard Hot 100. It was also the No. 1 song on the 2018 year-end Hot Country Songs chart and was still No. 3 on that chart as of the second week in February. 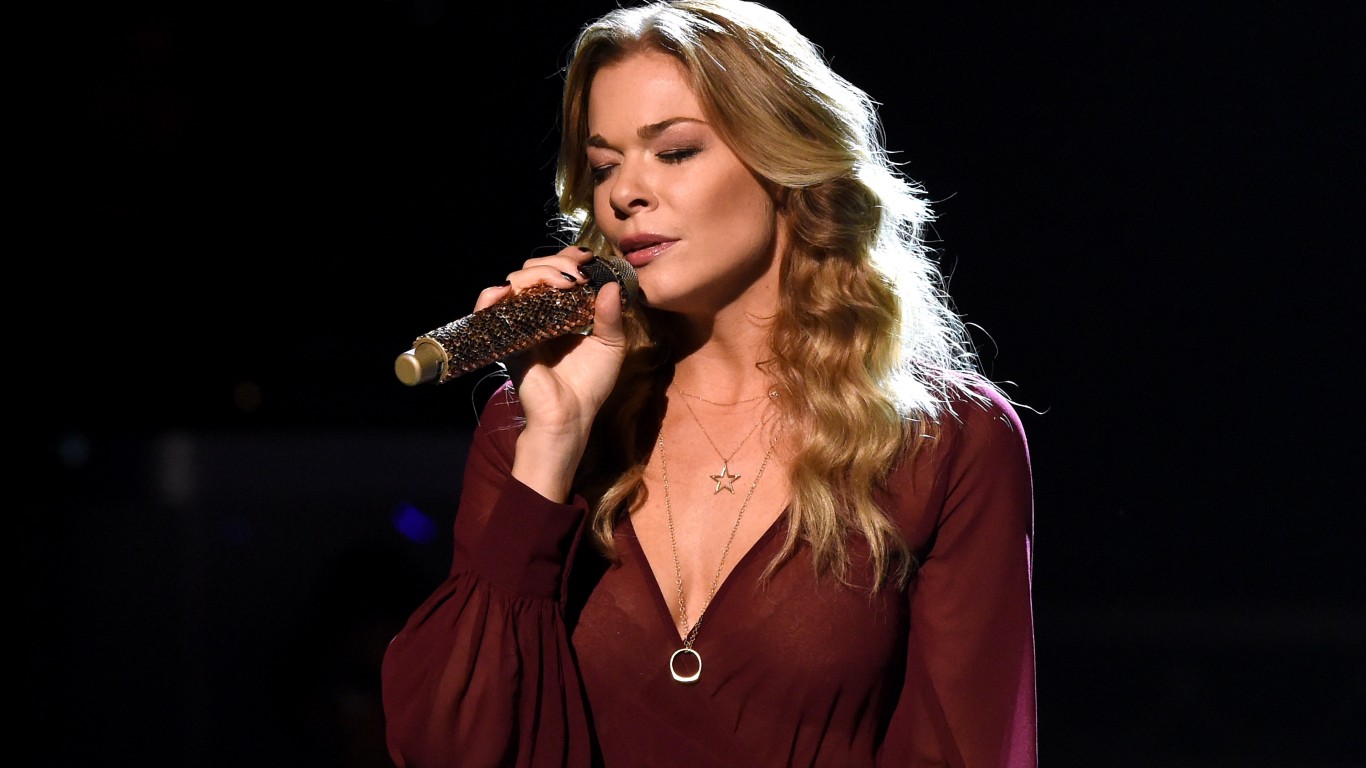 Written for the 1997 Nicolas Cage movie “Con Air,” this ballad was recorded by LeAnn Rimes, 15-years-old at the time. She shot a video for the song and planned to release it as a single. For whatever reasons, the producers of the film changed their minds about using the Rimes version and got Trisha Yearwood to record a version instead. This led to an awkward situation when both versions were nominated for a Grammy for Best Country Female Vocal Performance â an unprecedented situation for the music awards. Neither singer won (the award went to Shania Twain’s “You’re Still the One;” see above) – but the Rimes original went on to the upper echelons of the Hot 100.