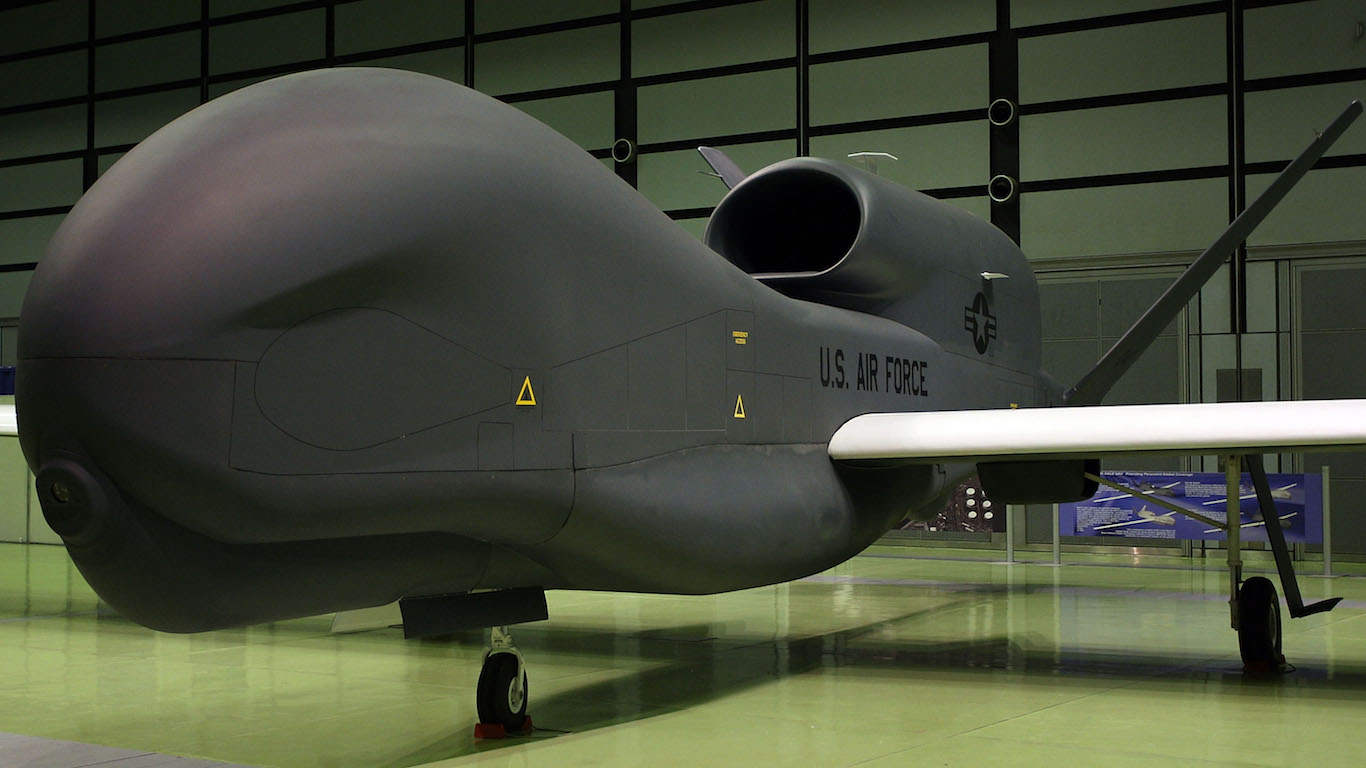 Largely through its subsidiary brands Collins Aerospace and Pratt & Whitney, United Technologies is one of the largest defense contractors in the world. Collins Aerospace designs and sells advanced systems for military helicopters, including rescue hoists, autopilot systems, and laser guided weapon warning systems. Pratt & Whitney designs and manufactures engines currently in use by 34 militaries worldwide. In the U.S. military, the F-22 Raptor, F-16, and F-15 fighter jets, as well as the C-17 Globemaster III, are just a few of examples of military aircraft powered by Pratt & Whitney engines. 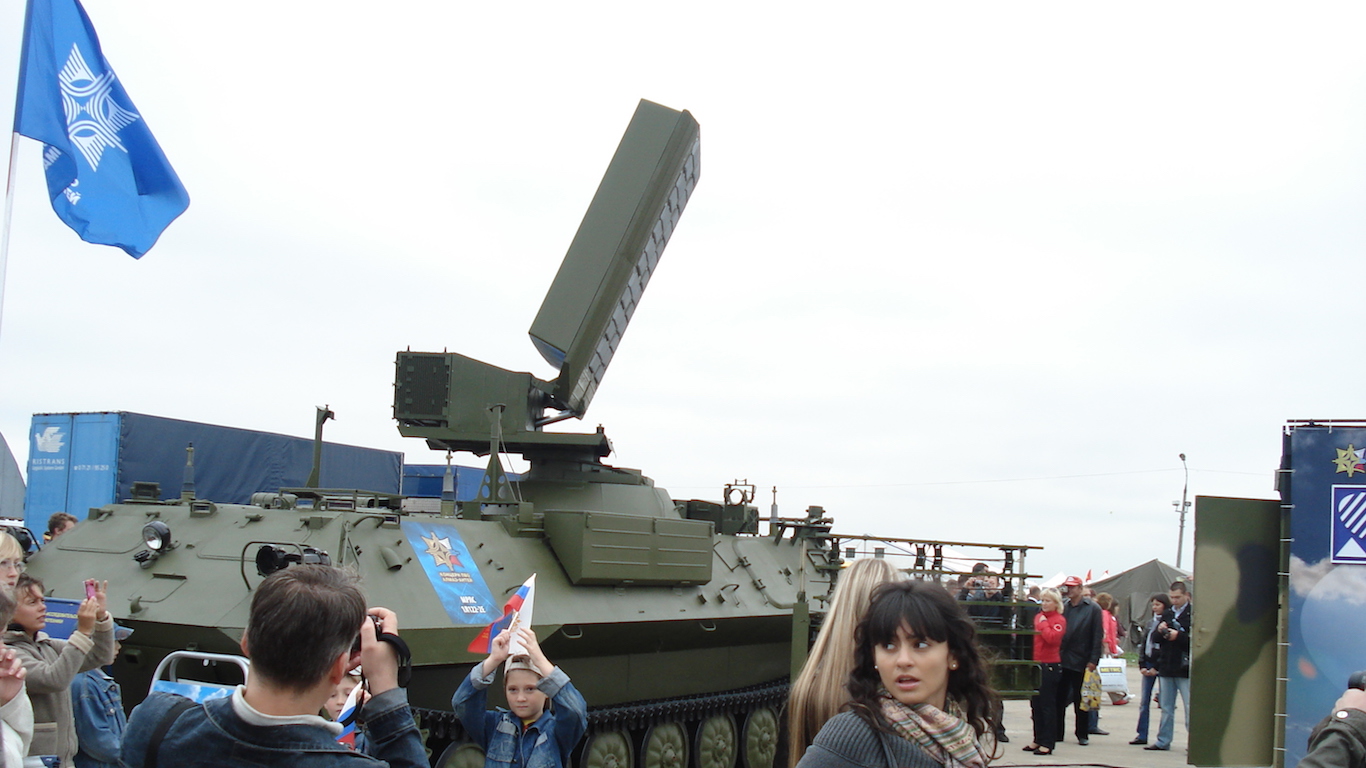 Established in 2002 under the direction of Russian President Vladimir Putin, Almaz-Antey is the largest known state-owned defense contractor, as measured by revenue, in the world. Almaz-Antey primarily manufactures surface-to-air missile systems for use by the Russian military. Due to increasing domestic and foreign demand, Almaz-Antey’s arm sales rose 17% from 2016 to 2017, one of the largest increases of any defense company. The Moscow-based contractor had $8.6 billion in arms sales in 2017, according to SIPRI. This was the most of any Russian company and the 10th most worldwide — the highest position occupied by a Russian company since SIPRI began tracking international arms sales.

In July 2014, Almaz-Antey was added to a list of companies banned from doing business with the United States by the U.S. Department of the Treasury. The sanctions were imposed against the company for its involvement in Russia’s continued support for separatists in eastern Ukraine and occupation of Crimea. 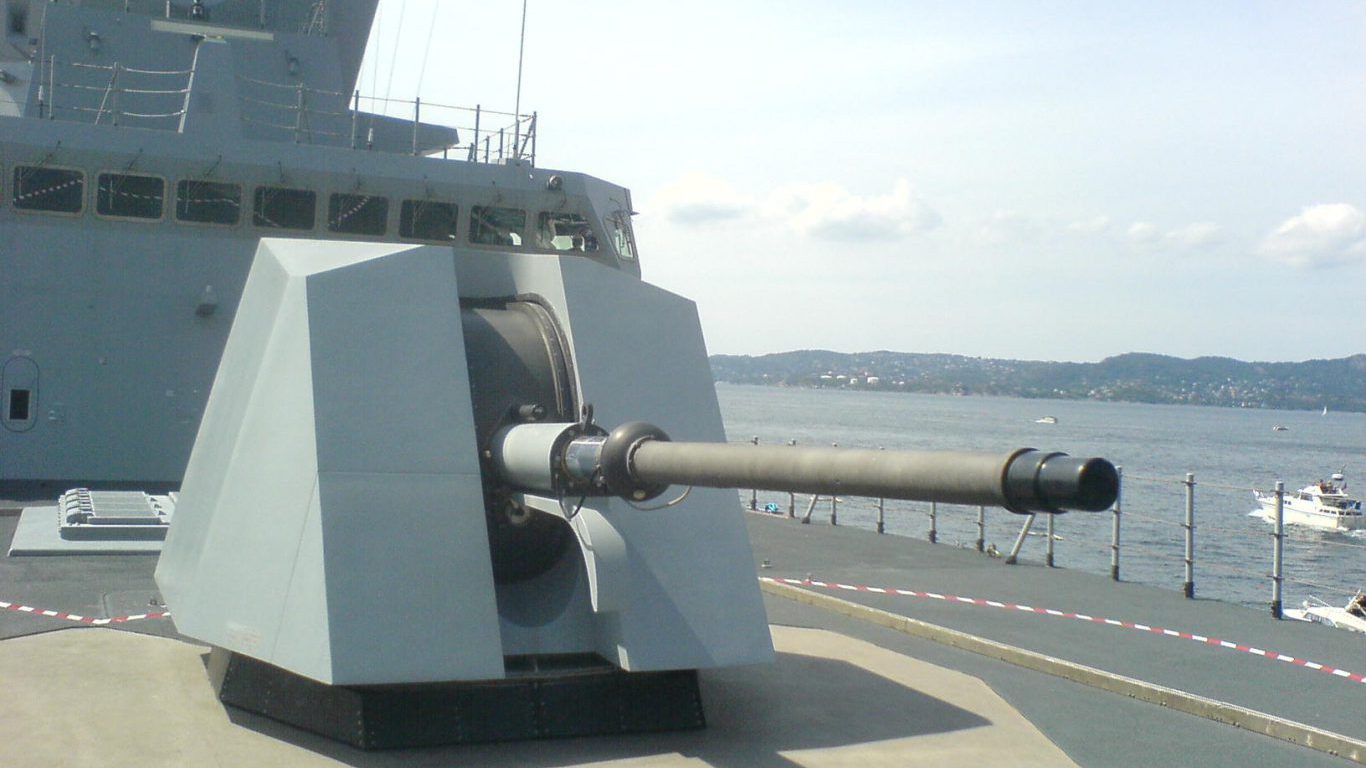 Named after the Tuscany-born Renaissance man, Leonardo is the only Italian company to rank among the world’s largest defense contractors. The company has products and services in multiple branches of defense, including land and naval electronics, information systems, helicopters, jet aircraft, and unmanned aerial vehicles. Leonardo also manufactures weapons systems, torpedoes, and ammunition for naval and land artillery. Leonardo products and services are used in 150 countries. After Italy, the company’s largest customers are the U.K., U.S., and Poland.