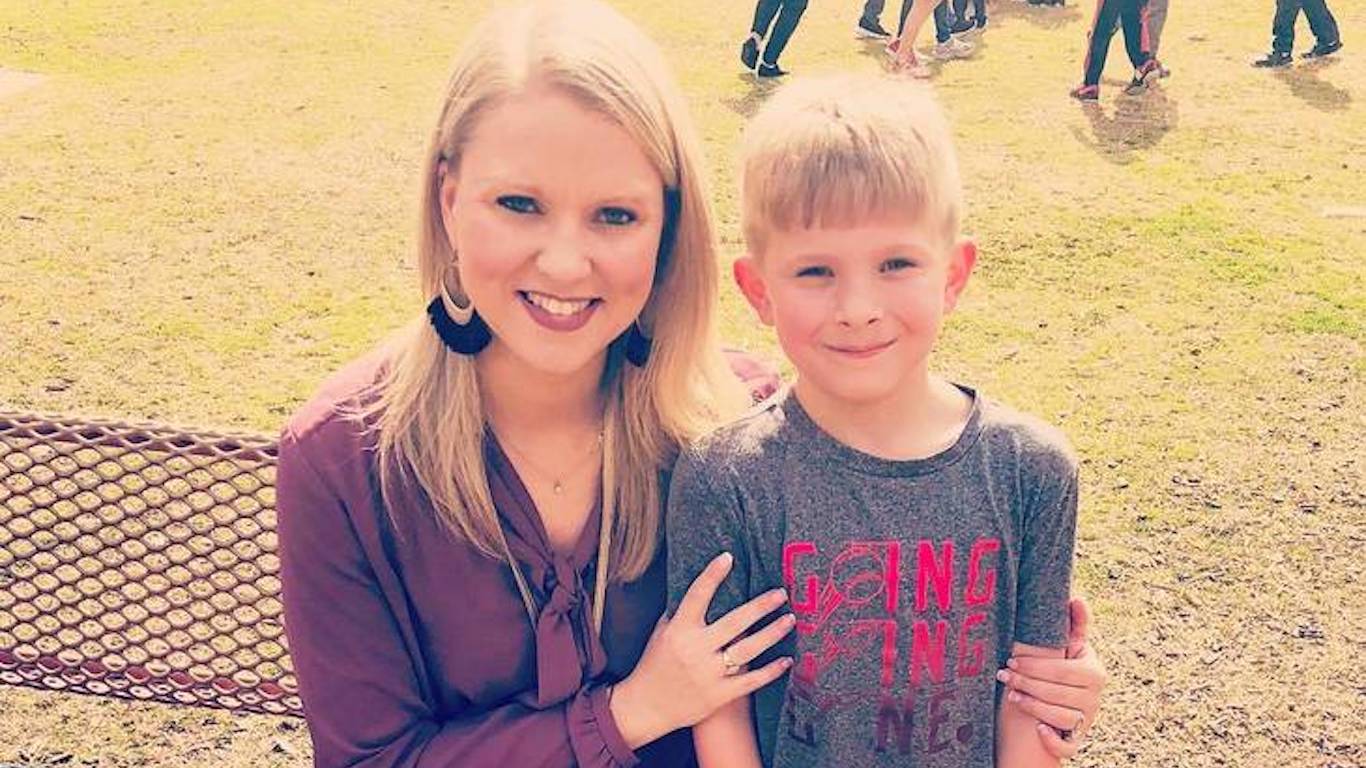 Second-grader Cameron Simoncic headed home to his father’s house after school and found his dad, who has diabetes, unconscious. He couldn’t call for help because he didn’t know the passcode on his dad’s cell phone. There were no neighbors around, so he jumped on his bike and headed for his grandmother’s house five miles away, dodging traffic on Highway 25. Driving in the same direction was Keller Sutherland, a teacher at Cameron’s school who taught Cameron the previous year. She stopped him on the road and then other motorists pulled over and called 911. Cameron was able to give first responders his address and his father received the injection he needed. 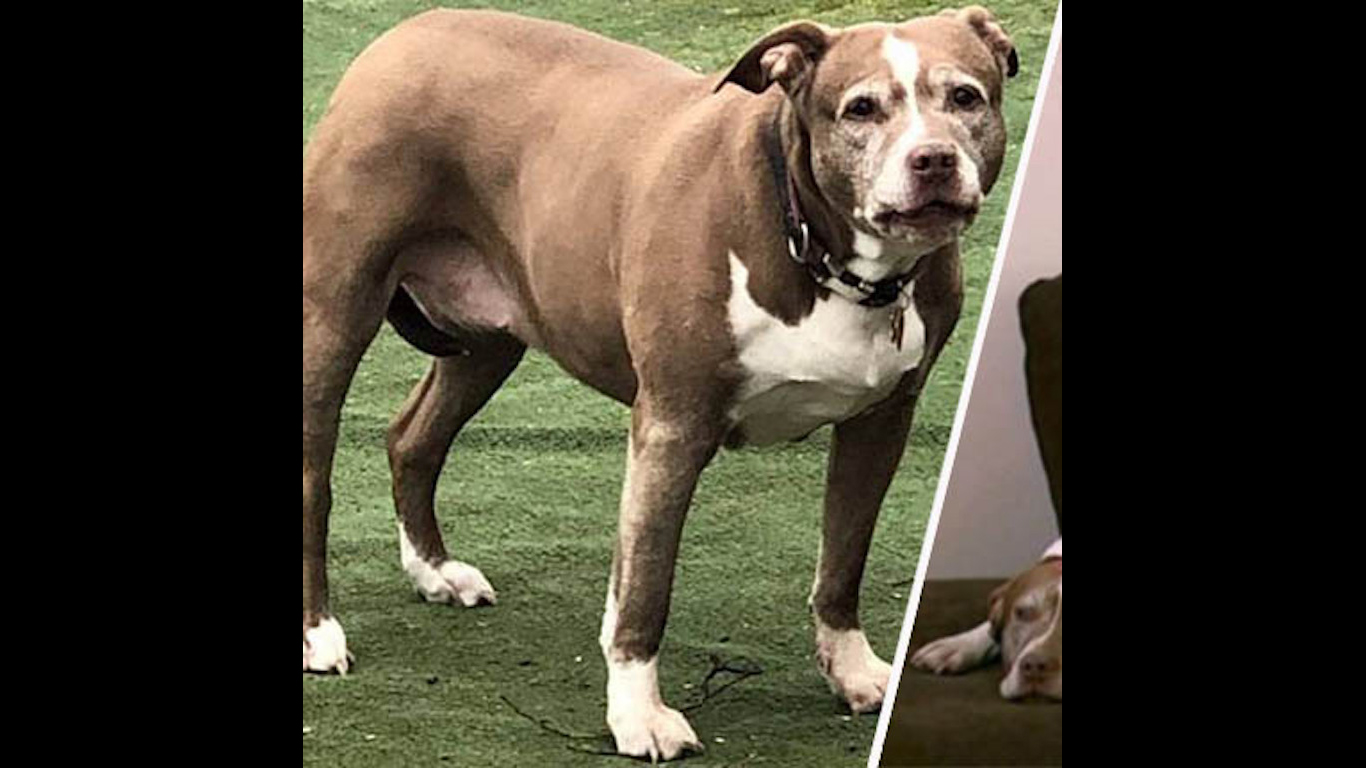 A pit bull named Sadie may have helped prevent a tragedy in Tuckahoe, New York. The animal was outside on the afternoon of Feb. 6 unleashed and barking nonstop. When police responded to a loose, barking dog in the neighborhood, the pit bull led them to her house. The officers saw that the home’s sliding door was open and the fence was broken. As the officers neared the house, which was not occupied, they detected gas odor emanating from an open basement window. Fire and utility crews confirmed there was a gas leak. Closer inspection of the house showed claw marks and blood on the back of the door, and the family thinks Sadie sensed danger and clawed her out of the house to seek help. 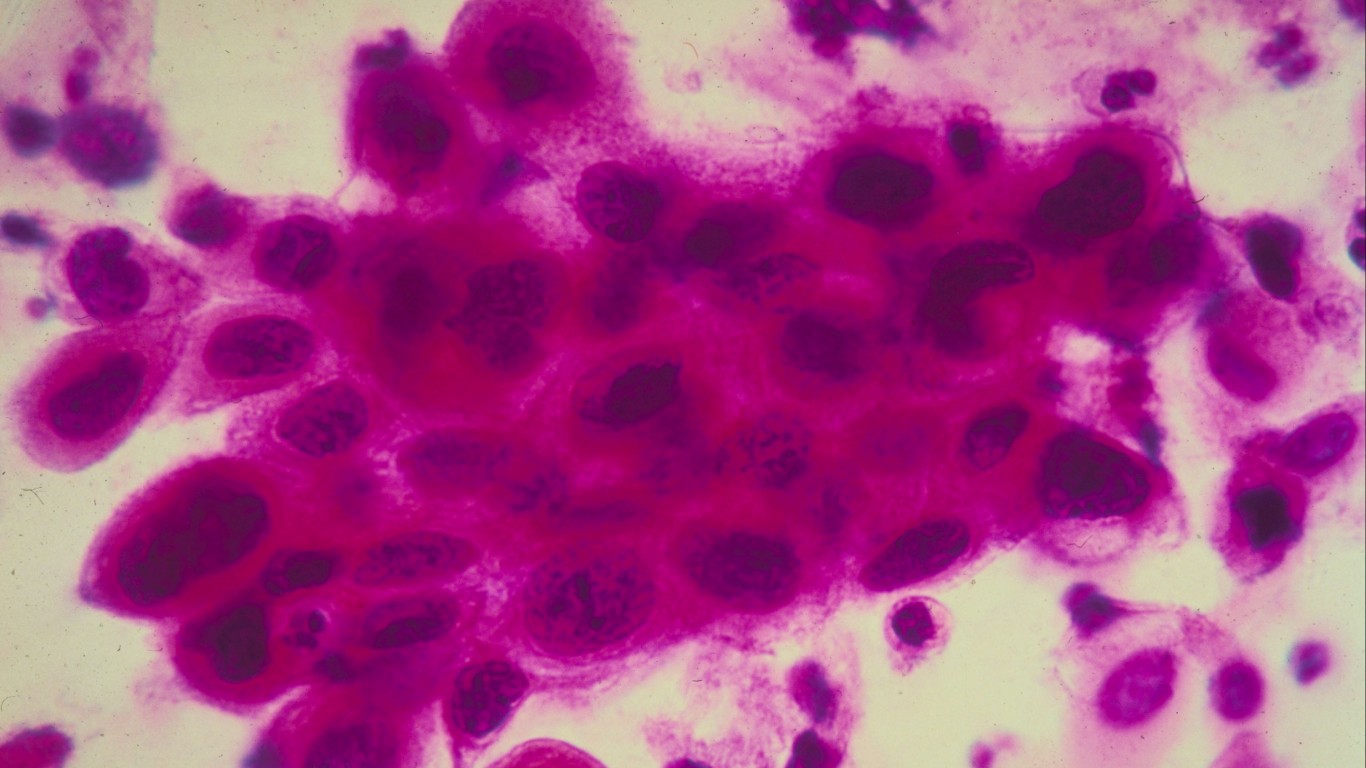 Researchers in England have developed a “Trojan horse” cancer treatment that gets inside tumor cells. The drug is called tisotumab vedotin, or TV, and it releases a toxic substance that eradicates cancer cells from within. The results have been encouraging and the drug has moved forward to phase II trials in cervical cancer and will be tested in other cancers. A team at The Institute of Cancer Research, London, and The Royal Marsden NHS Foundation Trust led a clinical trial of about 150 patients with various cancers who had stopped responding to standard treatments. 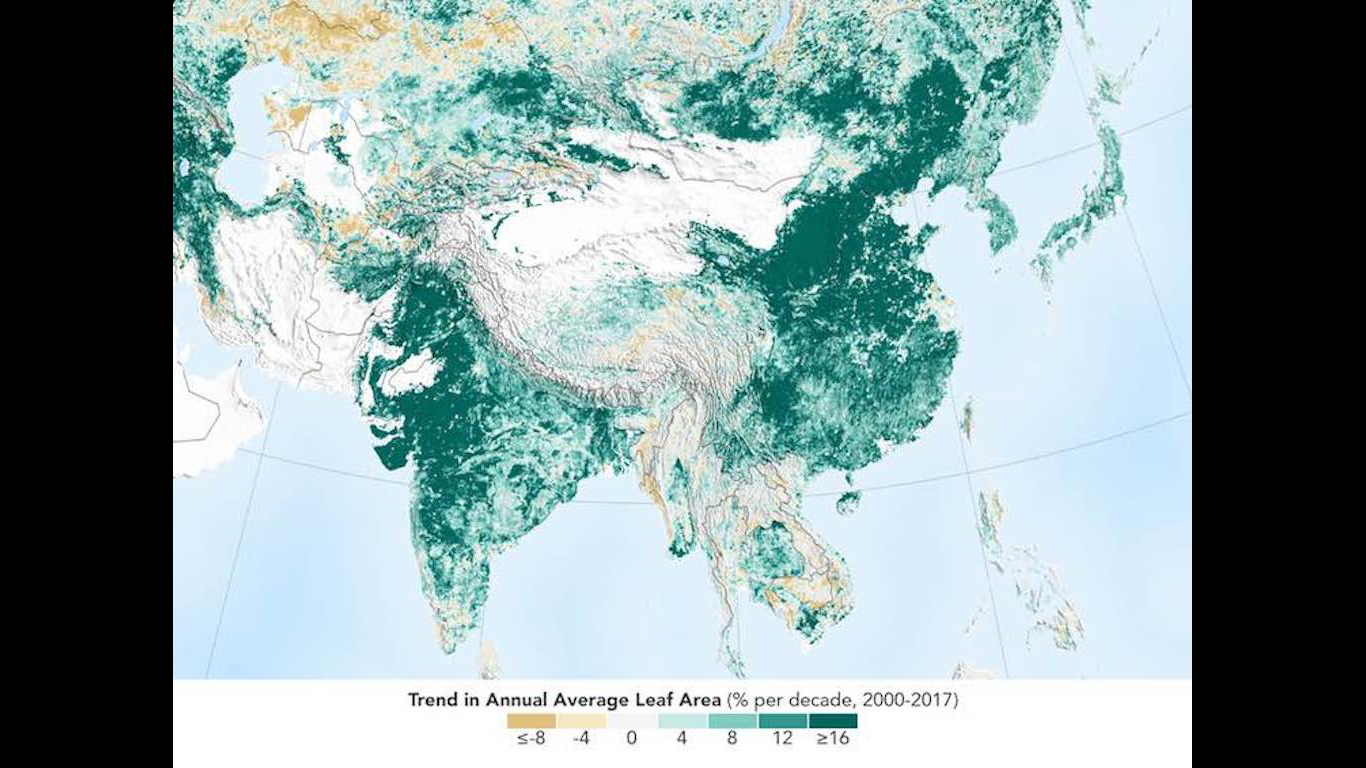 Data from NASA satellites showed Earth is a greener planet than it was 20 years ago, and the lion’s share of the credit for the increased foliage goes to China and India, the two most populous nations in the world. The reason for the increased green is because of robust tree planting programs in China and India. In 2017, India broke its own world record for tree plantings when volunteers planted 66 million saplings in 12 hours. Researchers using satellite data first noticed the greening change in the mid-1990s but were not sure whether human activity was causing the phenomenon. 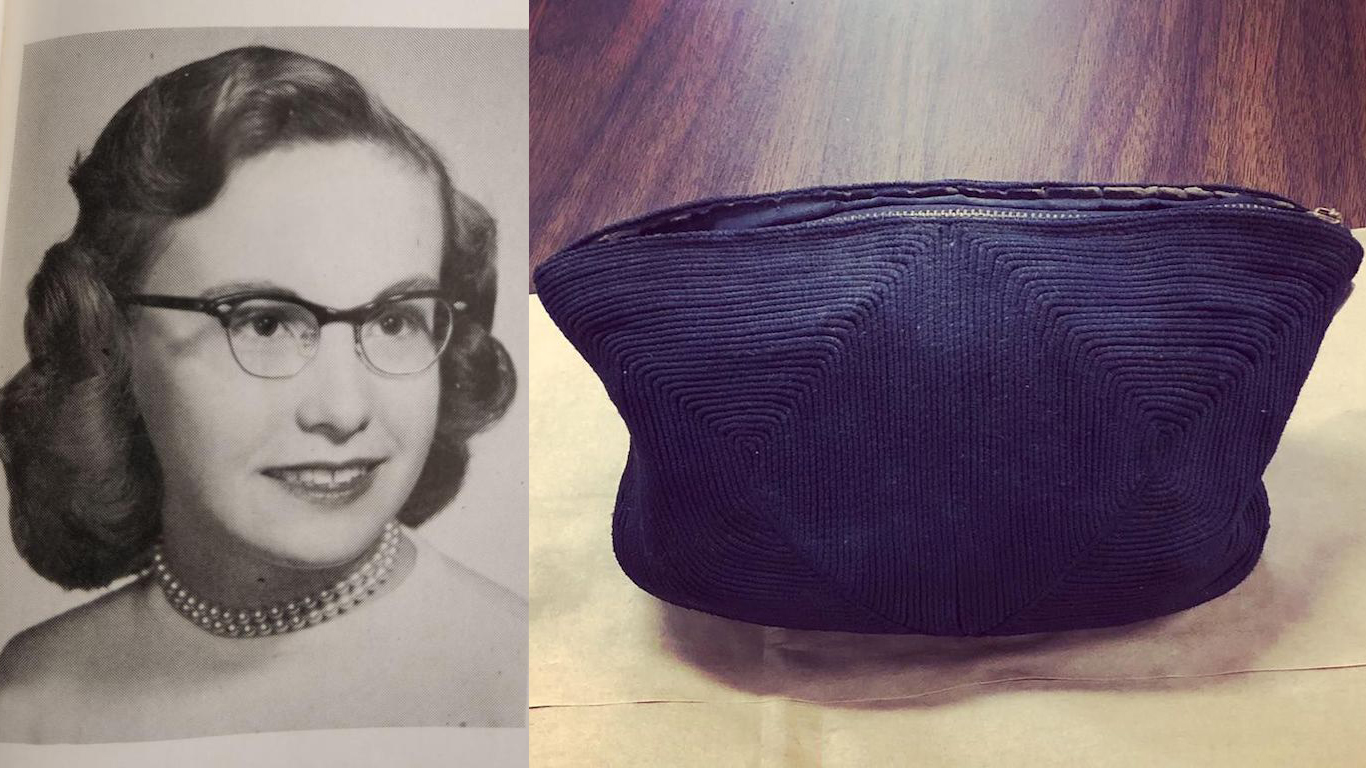 Construction crews demolishing a building to make way for a new school in Jeffersonville, Indiana, found a purse belonging to Martha Ina Ingham, who left it there 65 years ago while attending high school. The former building had been a high school and the purse was found in late January when workers were removing cabinets in a science classroom. The purse served as something of a time capsule. It contained a 1953-54 Jeffersonville High School basketball schedule, lipstick, identification cards, and a letter asking Ingham to prom. The school district posted a picture of the purse online and a family member saw it and got the purse to Ingham.