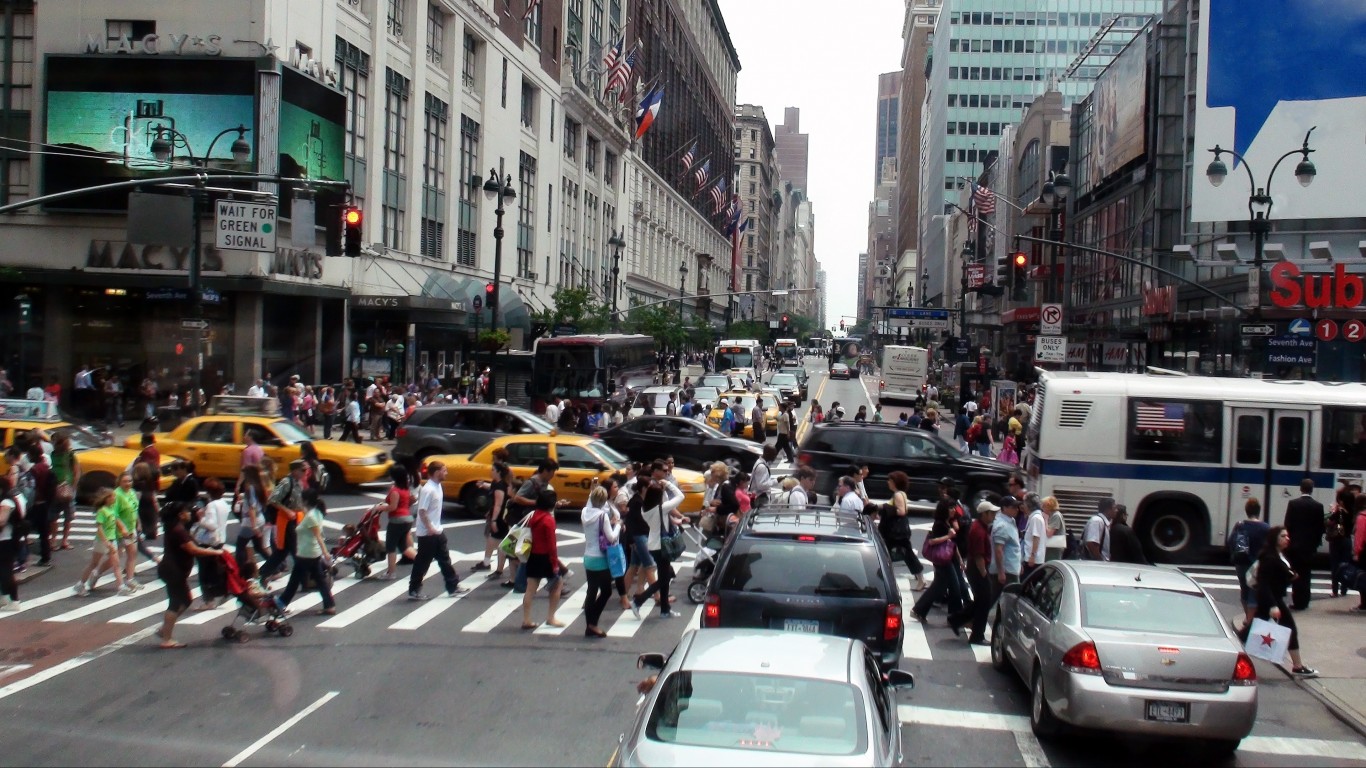 Fine particulate matter and higher levels of nitrogen dioxide in city air increase the risk of heart disease by causing a person’s heart to enlarge by 1% to 2%. The heart’s increased size leads to a heart that has to work harder to pump blood and may eventually contribute to heart failure. 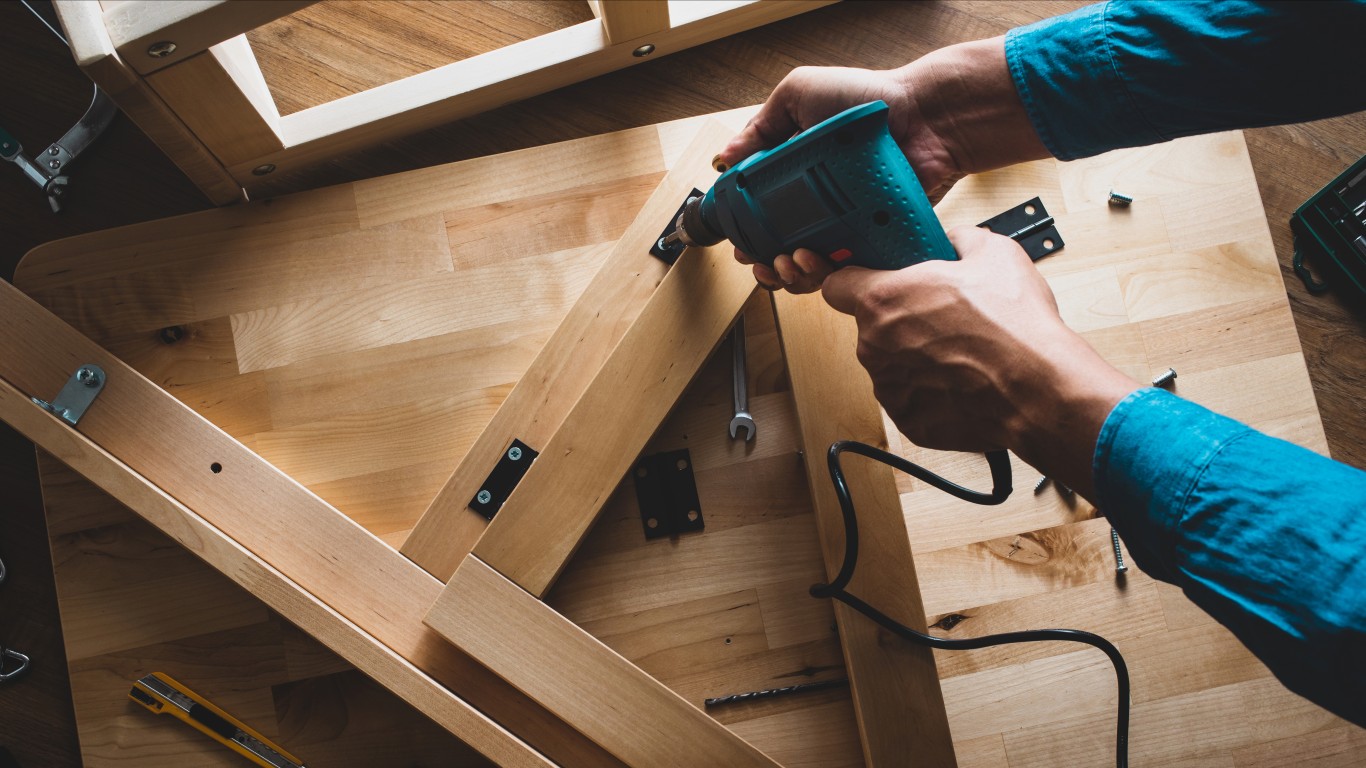 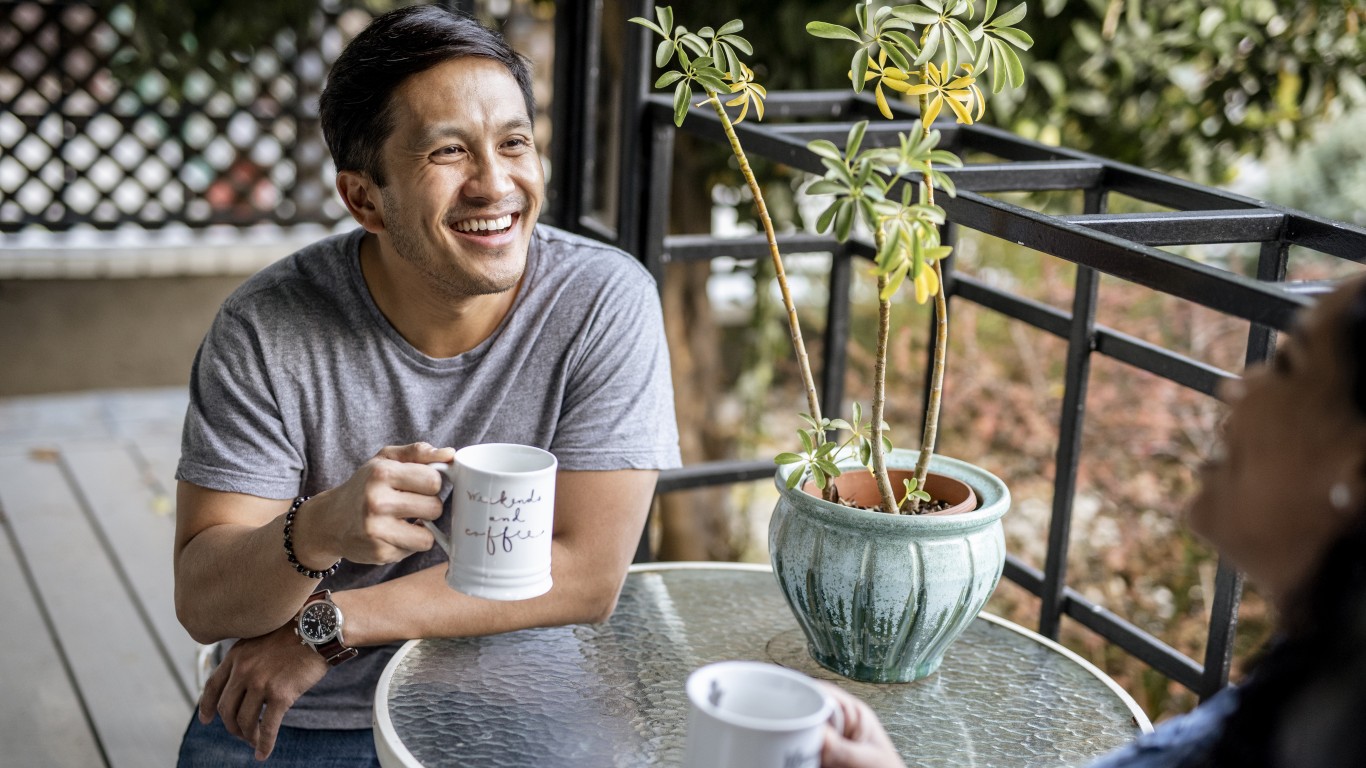 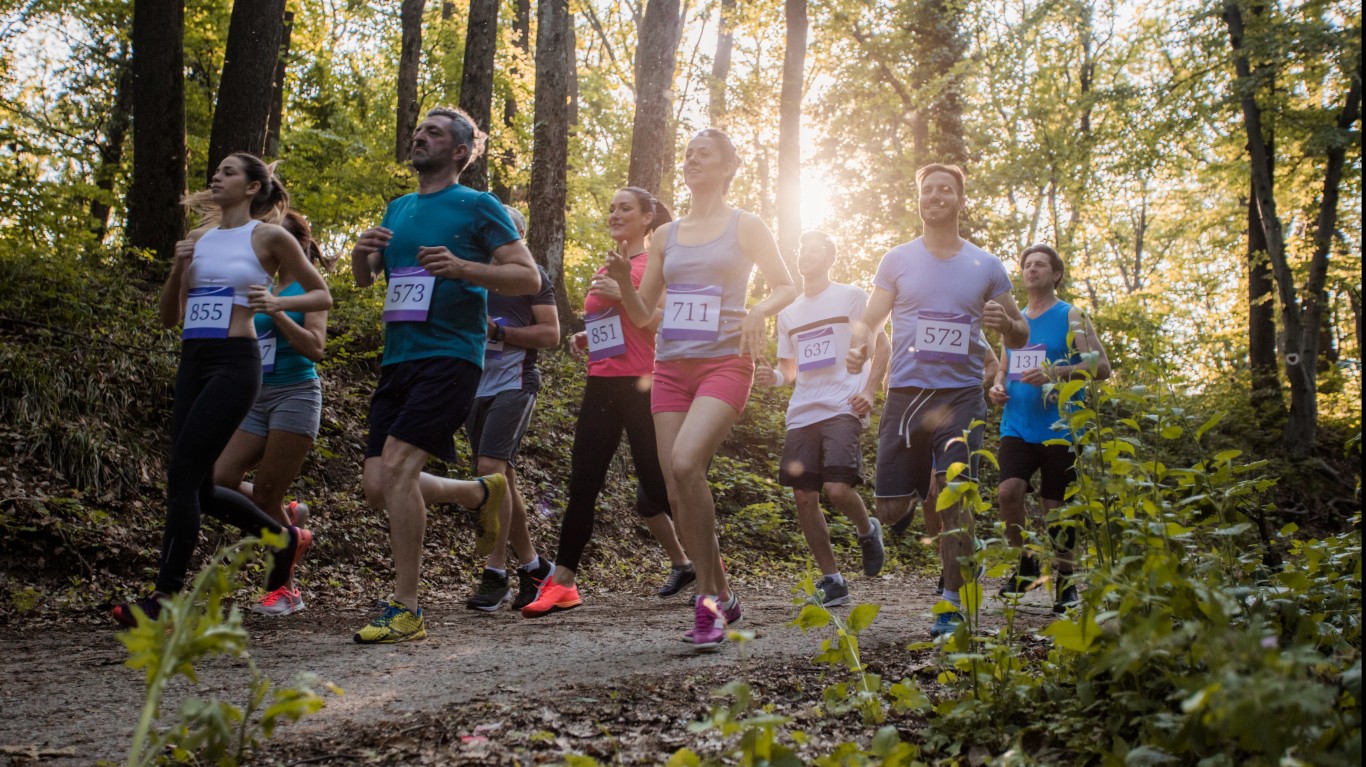 Athletes who compete in endurance sports that require an extreme training regimen may be damaging their hearts and causing problems with their heart rhythms. Repetitive stress at extreme levels may cause physically change the heart by thickening its walls and adding scarring. This can be especially dangerous for people who already have a heart condition. 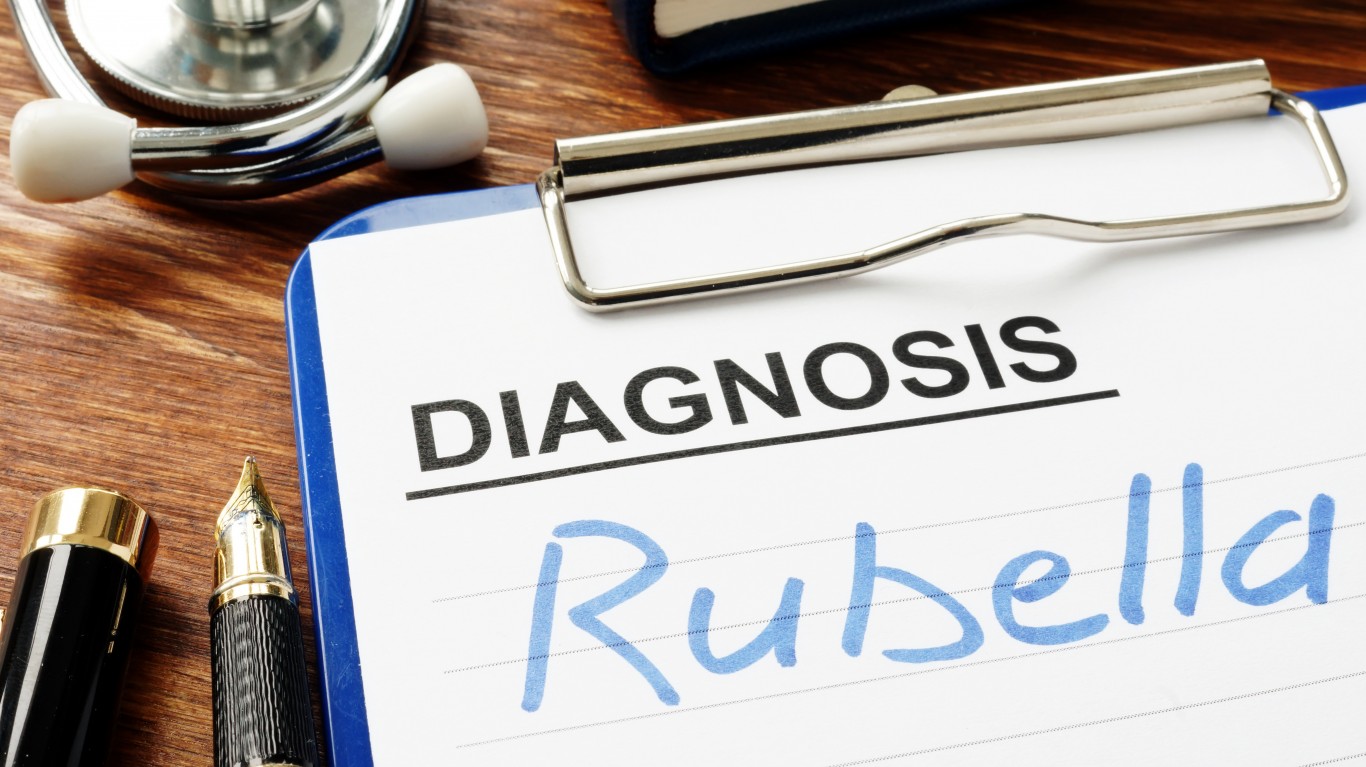 Myocarditis is a virus that causes inflammation in the heart muscle and disrupts the heart’s ability to beat properly. One virus that may infect the heart is rubella (German measles) which is associated with miscarriages and other problems with the fetus. Causing a viral heart infection is not common, likely due to vaccination against measles.