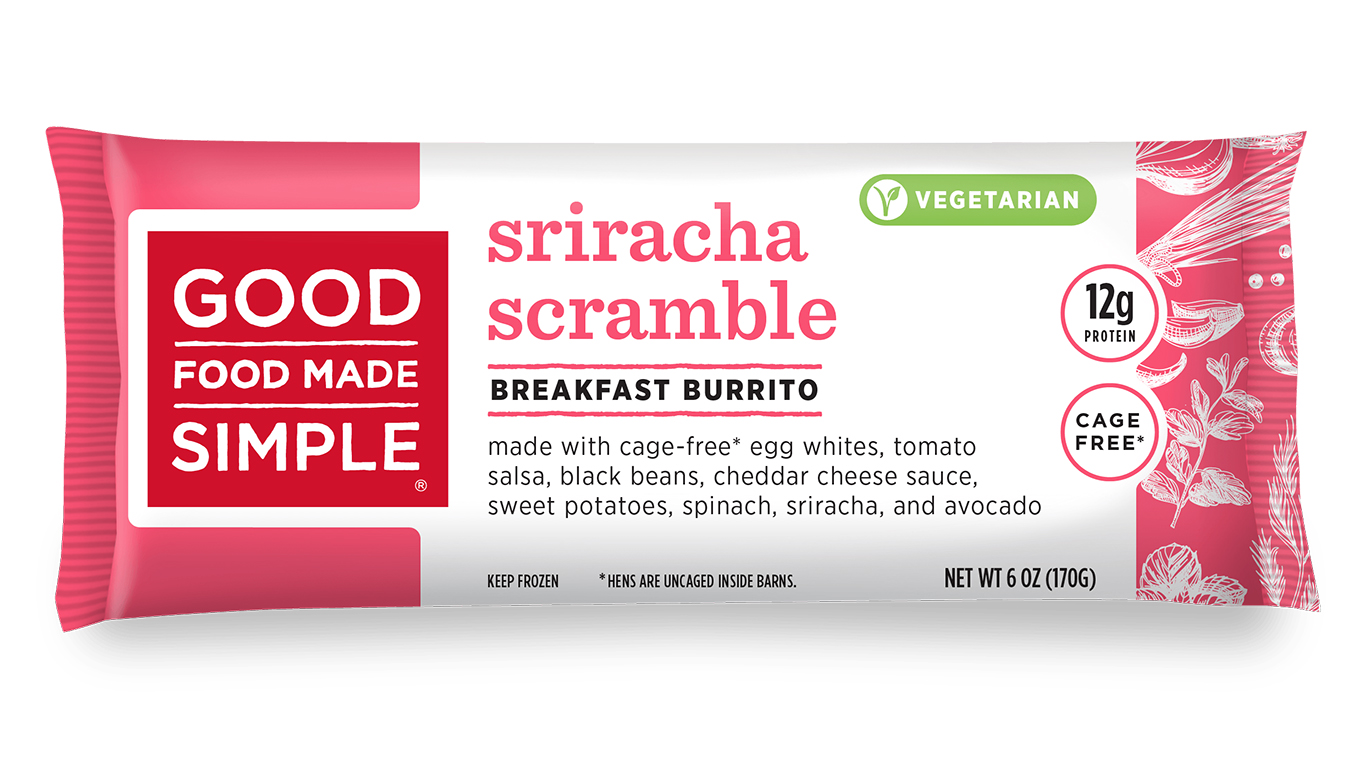 Sriracha is a generic name for a kind of chile-based sauce apparently invented in Sri Racha, Thailand. It found its way to America in the 1980s, when a Vietnamese immigrant to Los Angeles named David Tran began mixing it up and selling it out of a van. He eventually founded Huy Fong Foods and began distributing the sauce nationwide. It took off in late 2010, and since then has shown up as flavoring in everything from almonds to hummus, and kale chips to chocolate bars. It also appears in a wide array of frozen foods — chicken, shrimp, salmon, various vegetables, ramen, mac & cheese, and more. 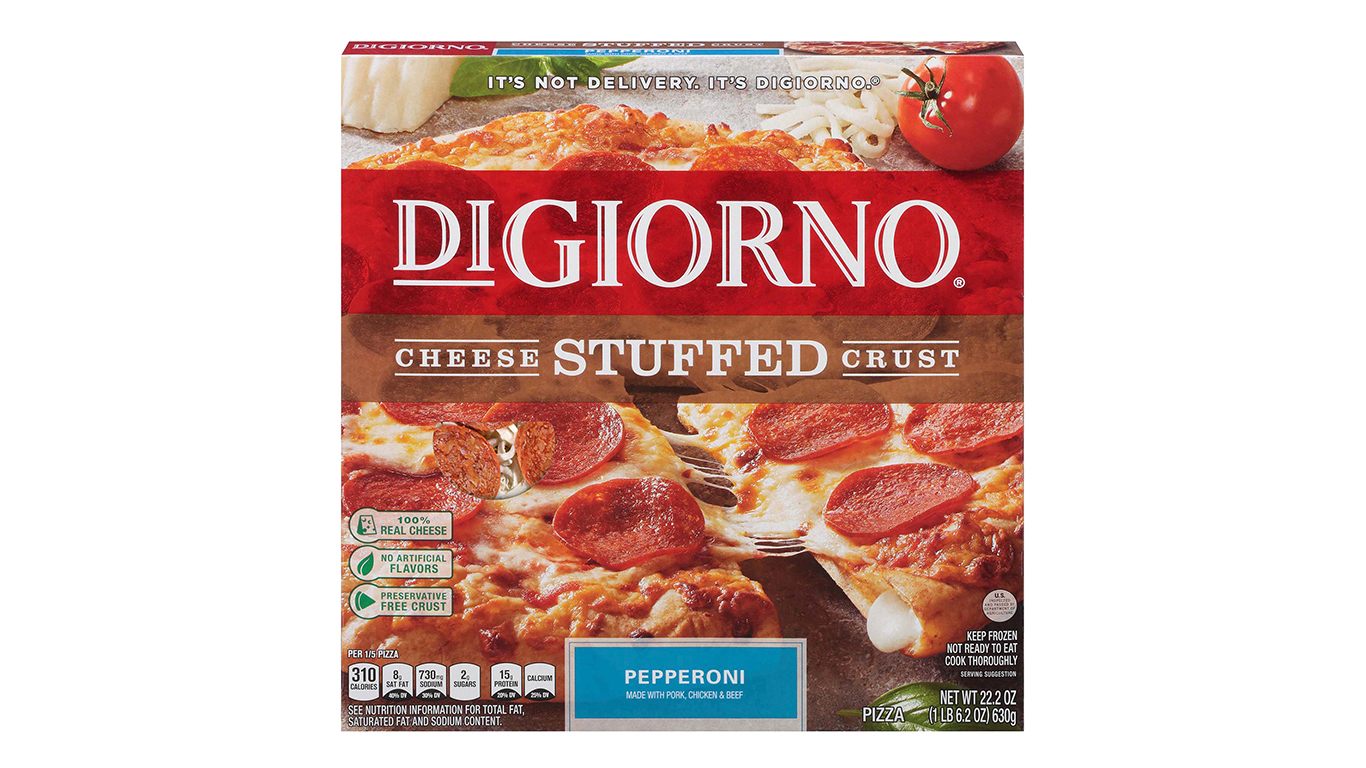 Perhaps worried that its customers weren’t getting enough cheese on their pizzas, in 1995, the Pizza Hut chain introduced Stuffed Crust Pizza — which had cheese, and sometimes other toppings, within the crust as well. (The same year, a New York businessman named Donald Trump appeared in a commercial for it.) In 2001, DiGiorno introduced its version of the pizza to grocery store freezer cases. Walmart’s Sam’s Choice label has a version, too. 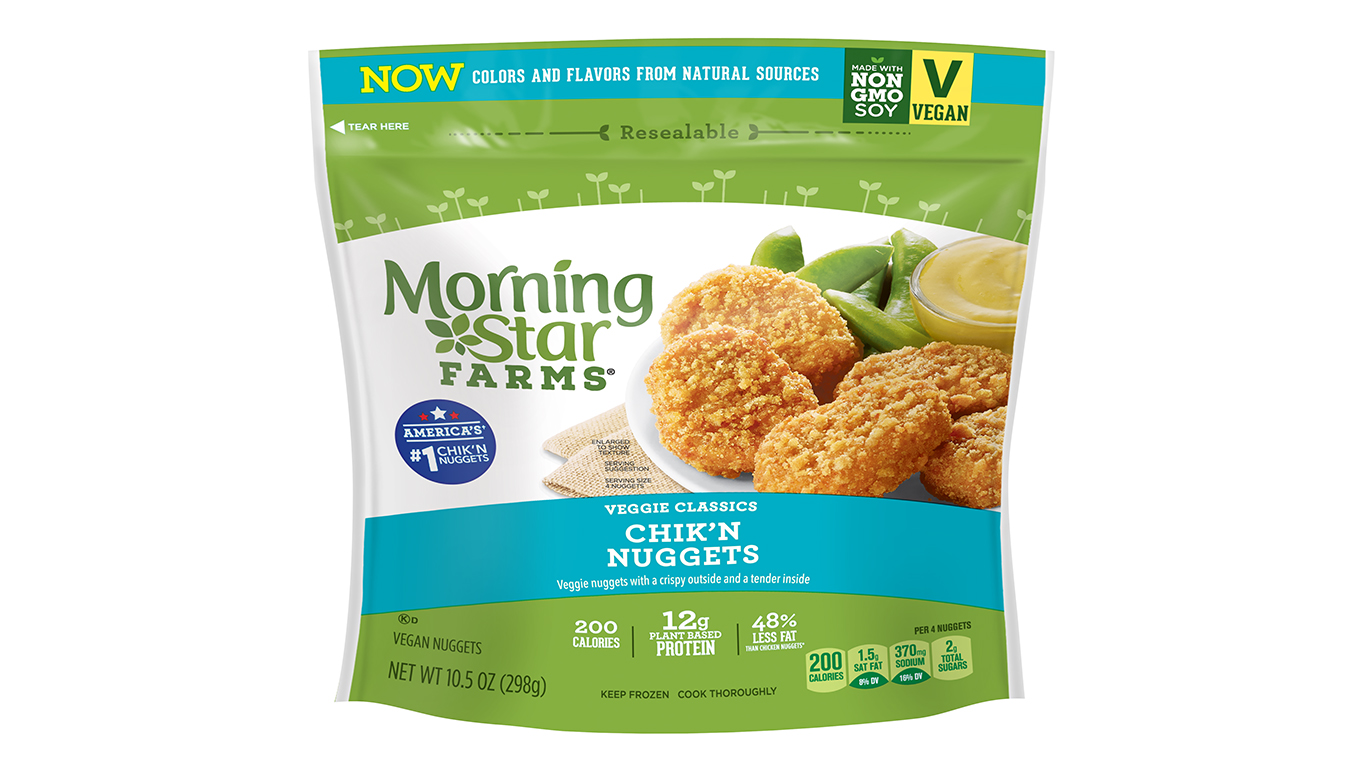 McDonald’s introduced its popular Chicken McNuggets back in 1983, but it took chicken nuggets about 25 years to start getting popular. The British company Quorn, which had started making meatless nuggets (and cutlets and patties) from a kind of fungus in 1986, first shipped them to the U.S. in 2002. Today, a wide variety of vegan and vegetarian morsels in chicken-nugget shapes — sometimes called “chik’n nuggets” — made from various ingredients are available frozen from such brands as Morning Star Farms, Gardein, May Wah, Fry’s, and Whole Foods. 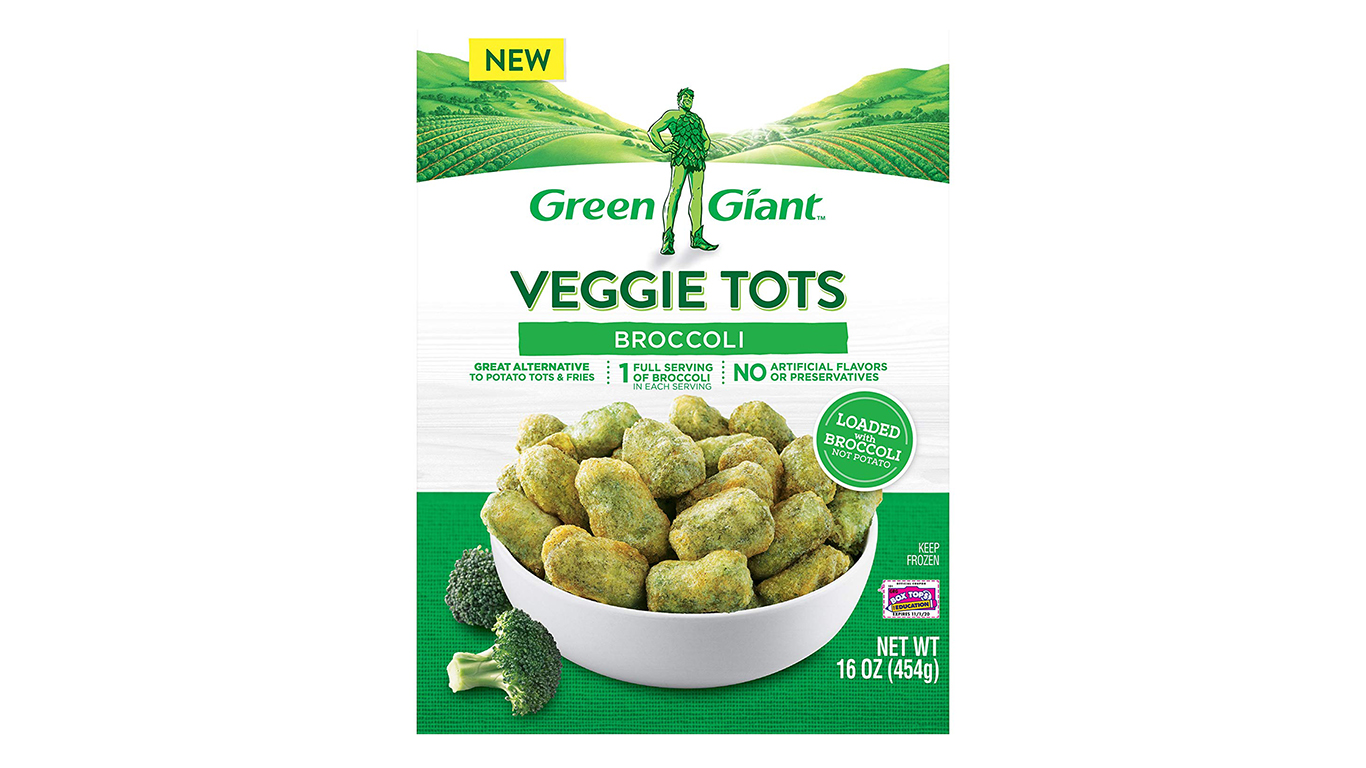 Tater tots — shredded potatoes formed into cylinders and deep-fried — have journeyed in recent years from the kids’ dinner table to the menus of trendy restaurants all over America. Several frozen food producers — including Green Giant, Birds Eye, and Farmwise — sell a healthier variation, called “Veggie Tots.” No potatoes are involved. Green Giant Veggie Tots were voted Product of the Year in the U.S. Consumer Survey of Product Innovation last year. 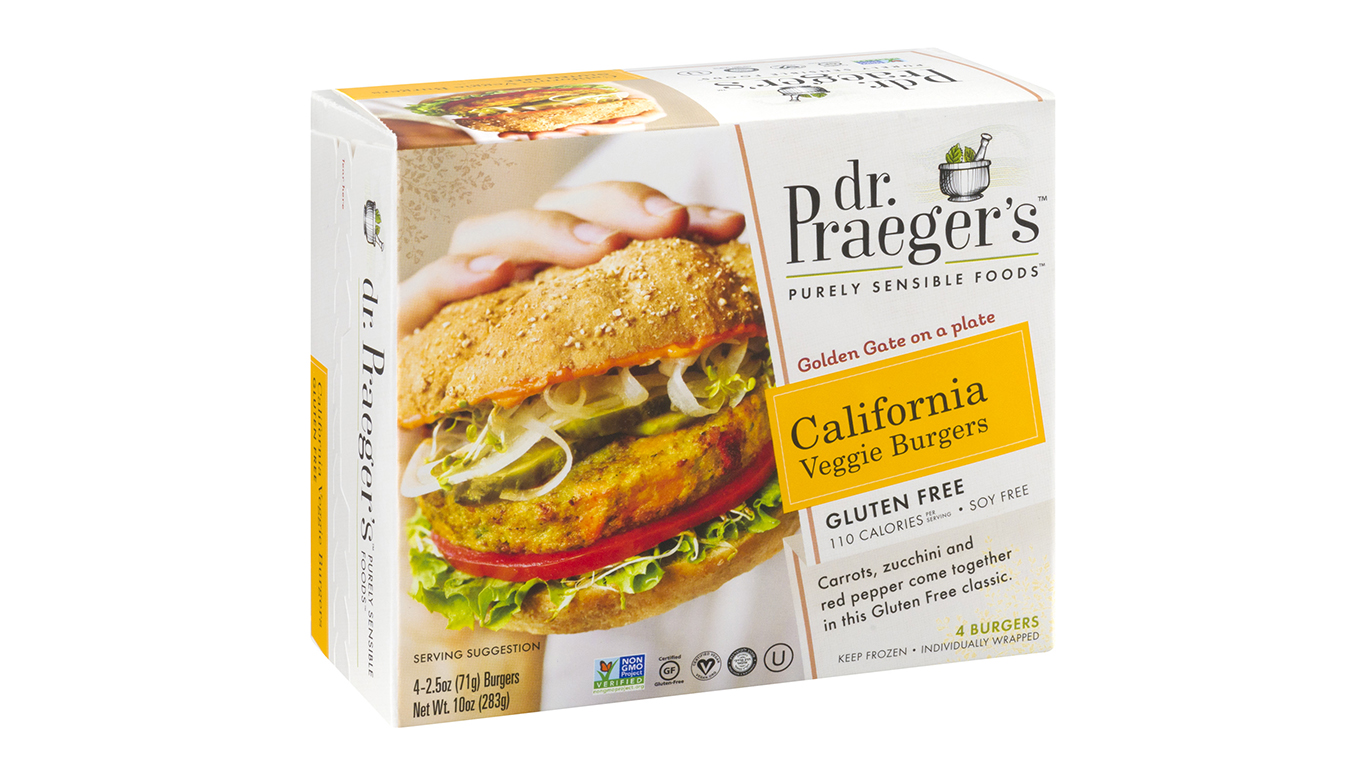 Vegetarian London restaurateur Gregory Sams invented what he initially called a “vegeburger” in 1982, but it was a dried mix made from wheat gluten, sesame, soy, oats, and other ingredients, and had to be rehydrated and formed into patties. A frozen version made its debut in 1984, but veggie burgers weren’t widely available in freezer cases until such brands as Gardenburger and Boca Burger appeared (in 1992 and 1993, respectively). Kraft bought Boca Burgers in 2000, and two years later the brand was bringing in more than $70 million annually. Those two brands are still major players, but Morning Star, Gardein, Dr. Praeger’s, Amy’s, Birds Eye, and Whole Foods, among many others, have their own versions — and there are even frozen White Castle veggie sliders!