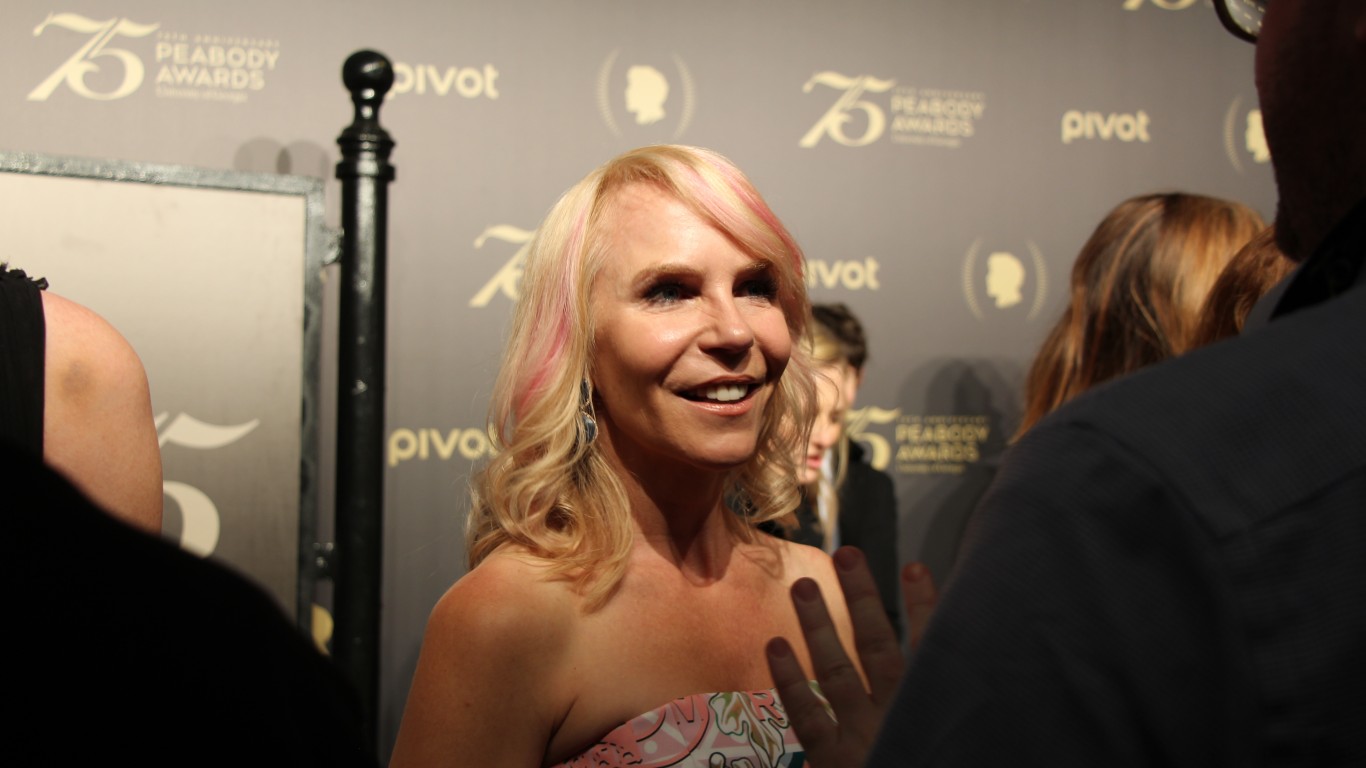 Marti Noxon was a writer and executive producer of the television series “Buffy the Vampire Slayer.” Noxon has developed a reputation for employing women as well as exploring female issues onscreen with her work. She premiered two new shows just this past year — “Dietland” on AMC and “Sharp Objects,” starring Amy Adams, on HBO. 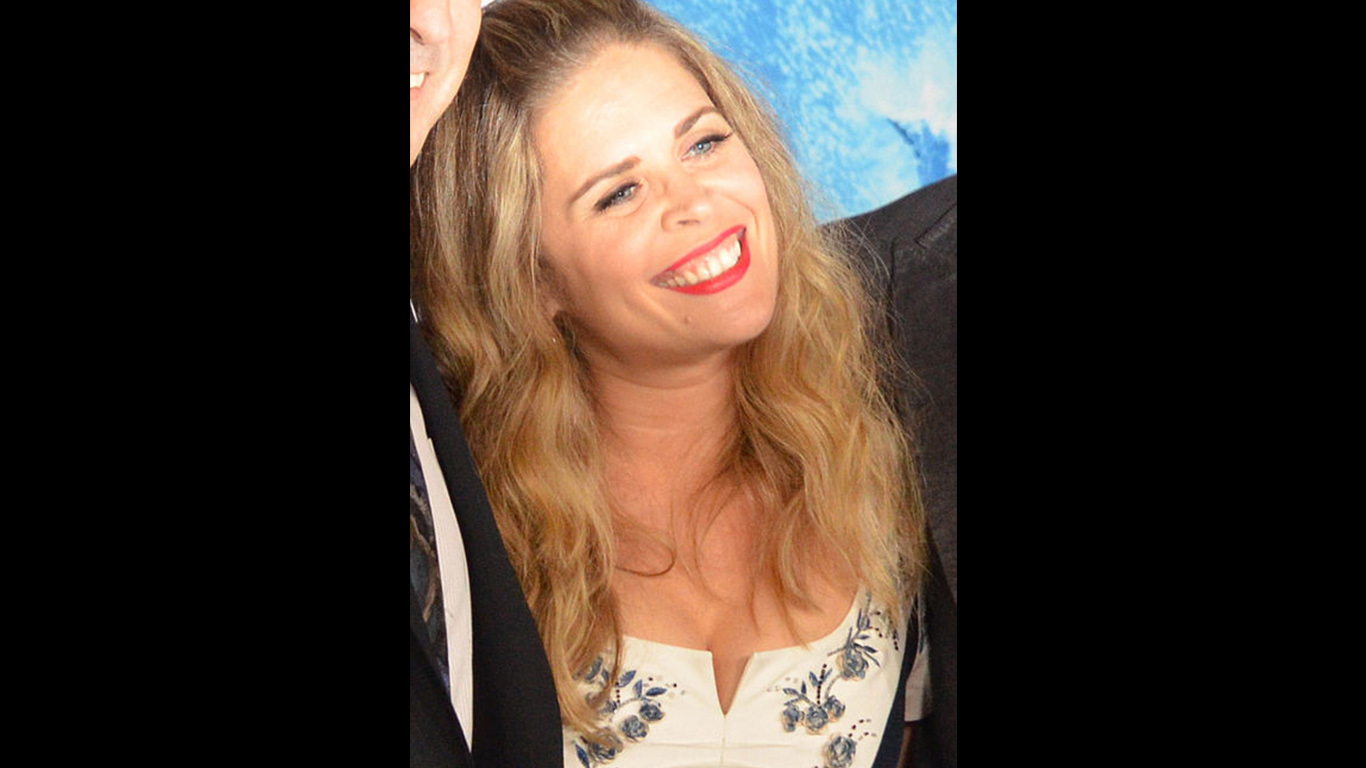 Jennifer Lee became chief creative officer at Disney Animation Studios last year after John Lasseter stepped down. Lee also is a successful filmmaker, having directed Disney’s “Frozen,” which grossed over $400 million in the U.S. and Canada. Lee is reportedly co-directing “Frozen 2” along with Chris Buck. 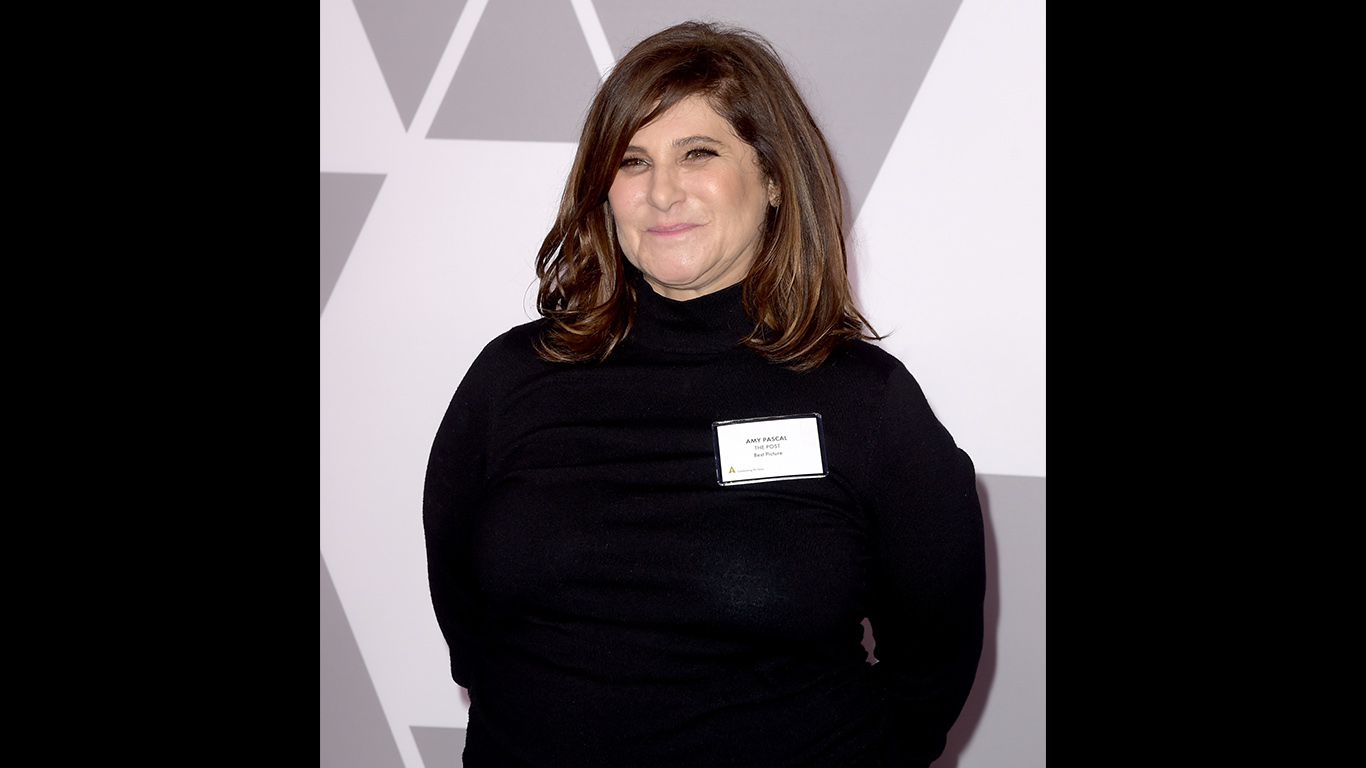 Amy Pascal stepped down as as co-chairman of Sony Pictures Entertainment in 2015, after Sony Pictures’ email system was hacked and the emails publicly released. Pascal went on to establish her own production company — Pascal Pictures — that produced 2016’s female-lead “Ghostbusters” remake, Steven Spielberg-directed “The Post,” and Academy Award-winning animated film “Spider-Man: Into the Spider-Verse.” 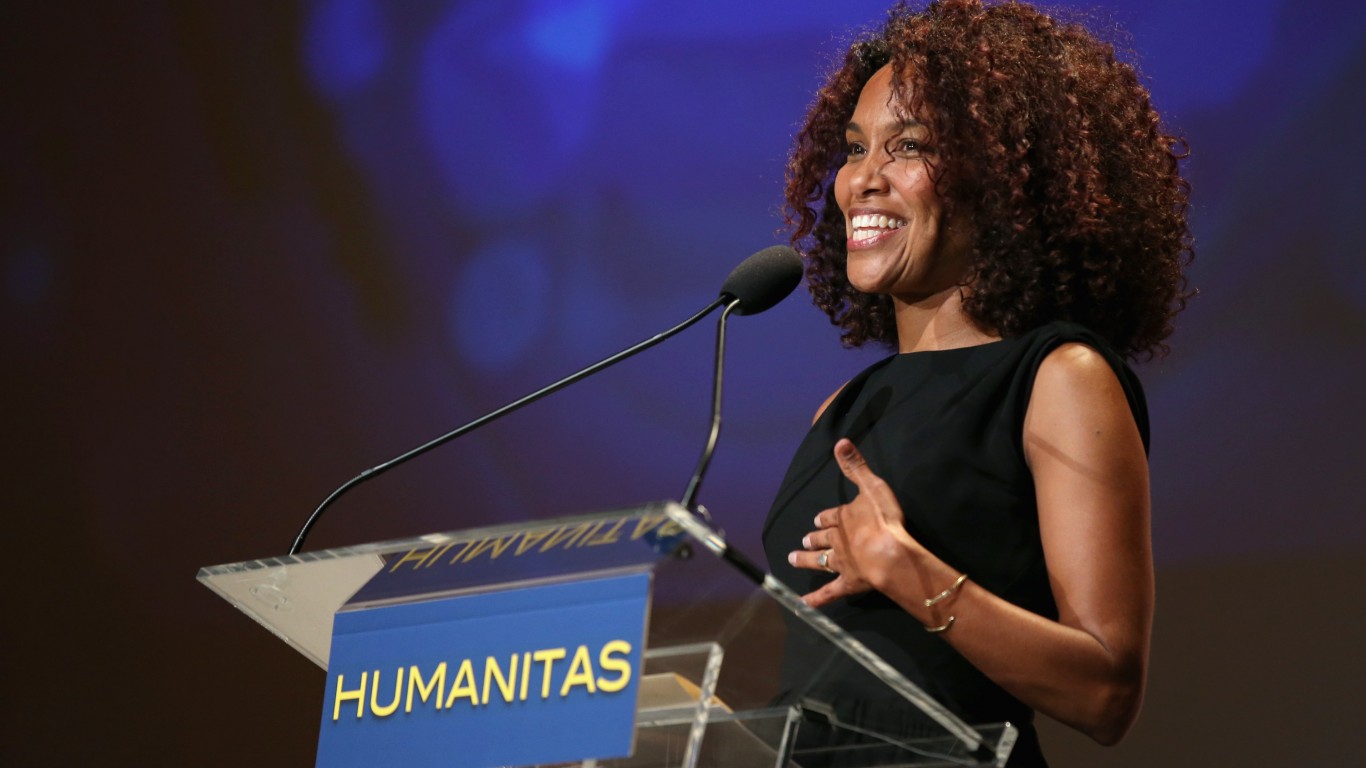 Mara Brock Akil is the writer behind numerous hit shows, including “Girlfriends,” “Being Mary Jane,” and last year’s “Black Lightning.” The showrunner hit a rare speed bump just recently, however, when her romantic drama “Love Is” was dropped by Oprah Winfrey’s OWN network. 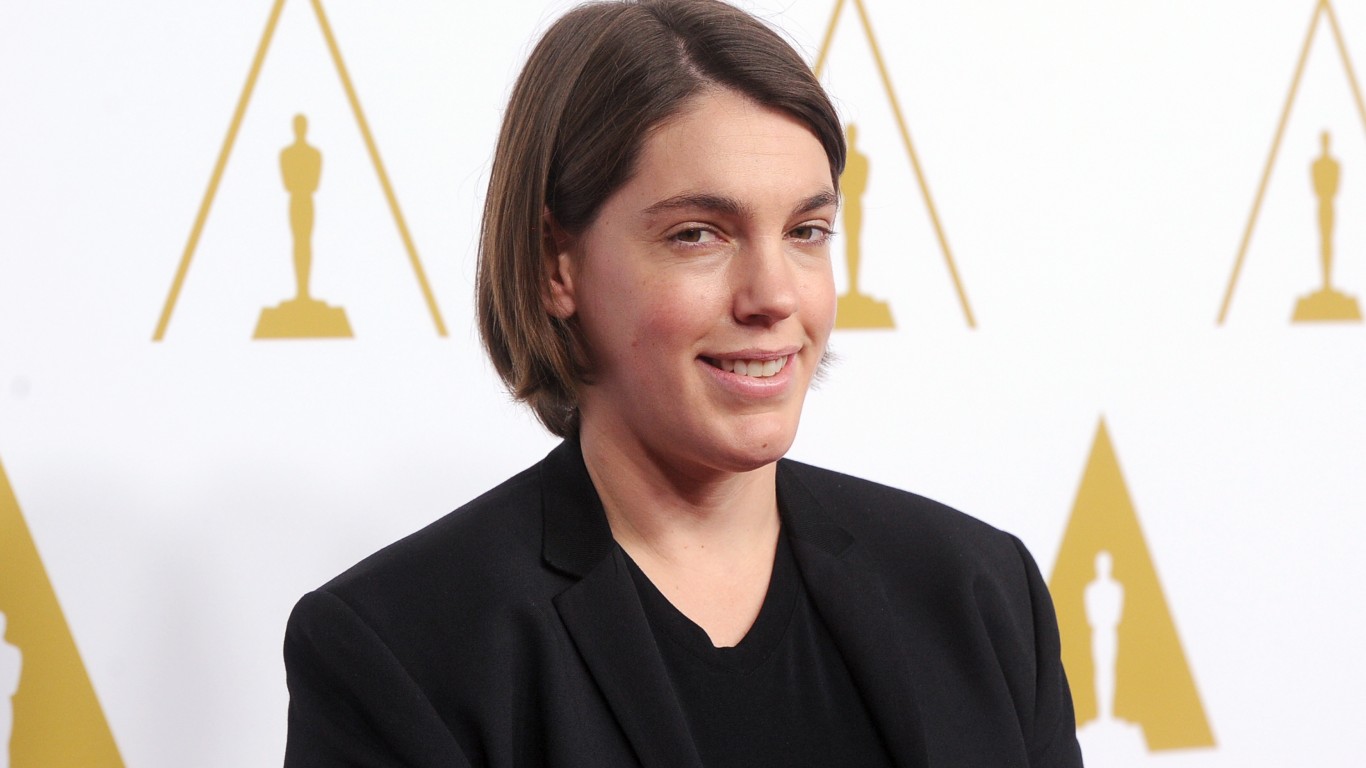 Megan Ellison — the 33-year-old daughter of co-founder and former CEO of Oracle Larry Ellison — has written her own success story in the film industry. After founding production and distribution company Annapurna Pictures in 2011, Ellison made a name for herself by taking big risks on films with art house appeal. Notable titles the company had a hand in producing include “Zero Dark Thirty,” “Her,” and “American Hustle.”