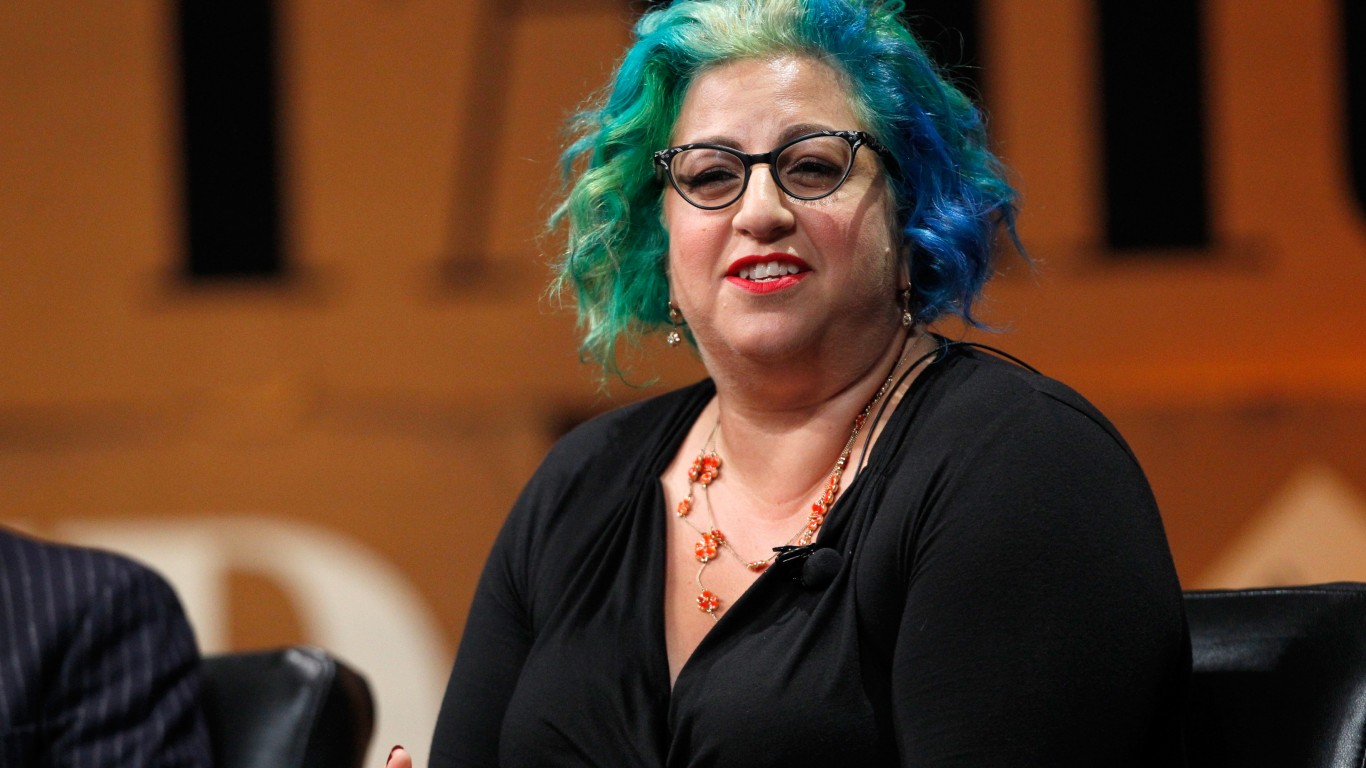 Jenji Kohan is the creative force behind the Showtime hit “Weeds” and Netflix’s “Orange Is the New Black,” which has run for seven seasons. The showrunner has been nominated for 11 Emmys and won one. 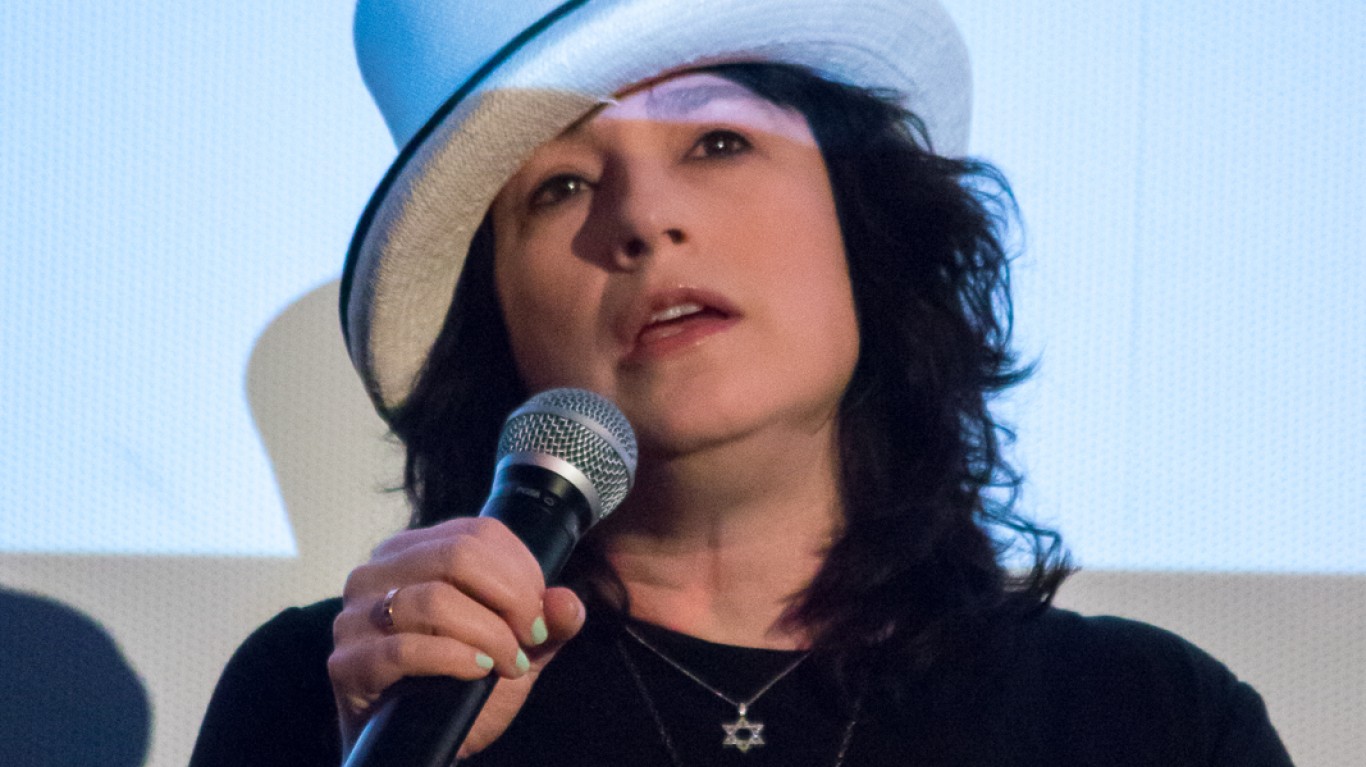 Amy Sherman-Palladino had her first big hit with “Gilmore Girls,” which originally ran for seven seasons and was later revived by Netflix for four episodes in 2016. Sherman-Palladino recently proved she had another ace up her sleeve with the comedy series “The Marvelous Mrs. Maisel,” which debuted in 2017. The series has already won three Golden Globe awards and eight Emmys. 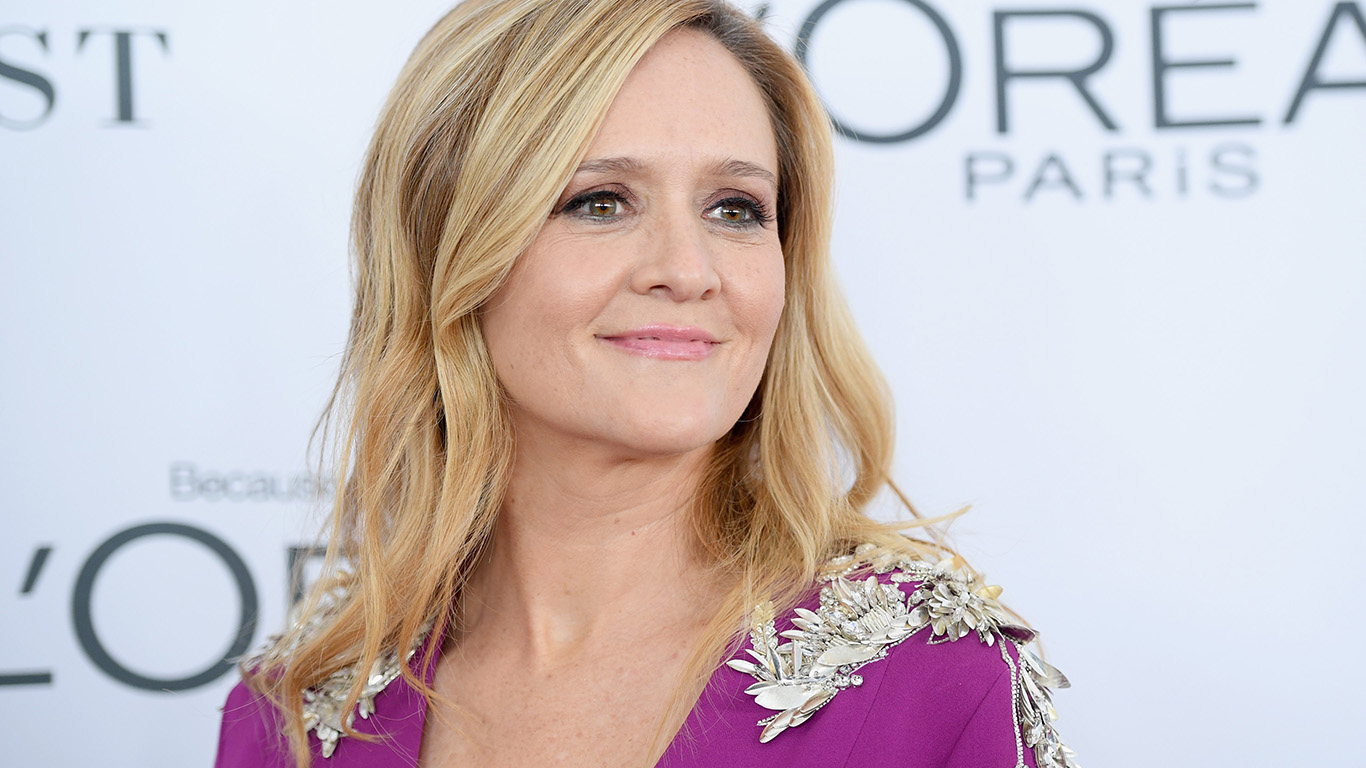 Samantha Bee entered the public eye as a correspondent on “The Daily Show With Jon Stewart” in 2003 — a position she has held for 12 years. In 2016, Bee became the first female to host a late-night satirical news show with her politically charged TBS series “Full Frontal With Samantha Bee.” 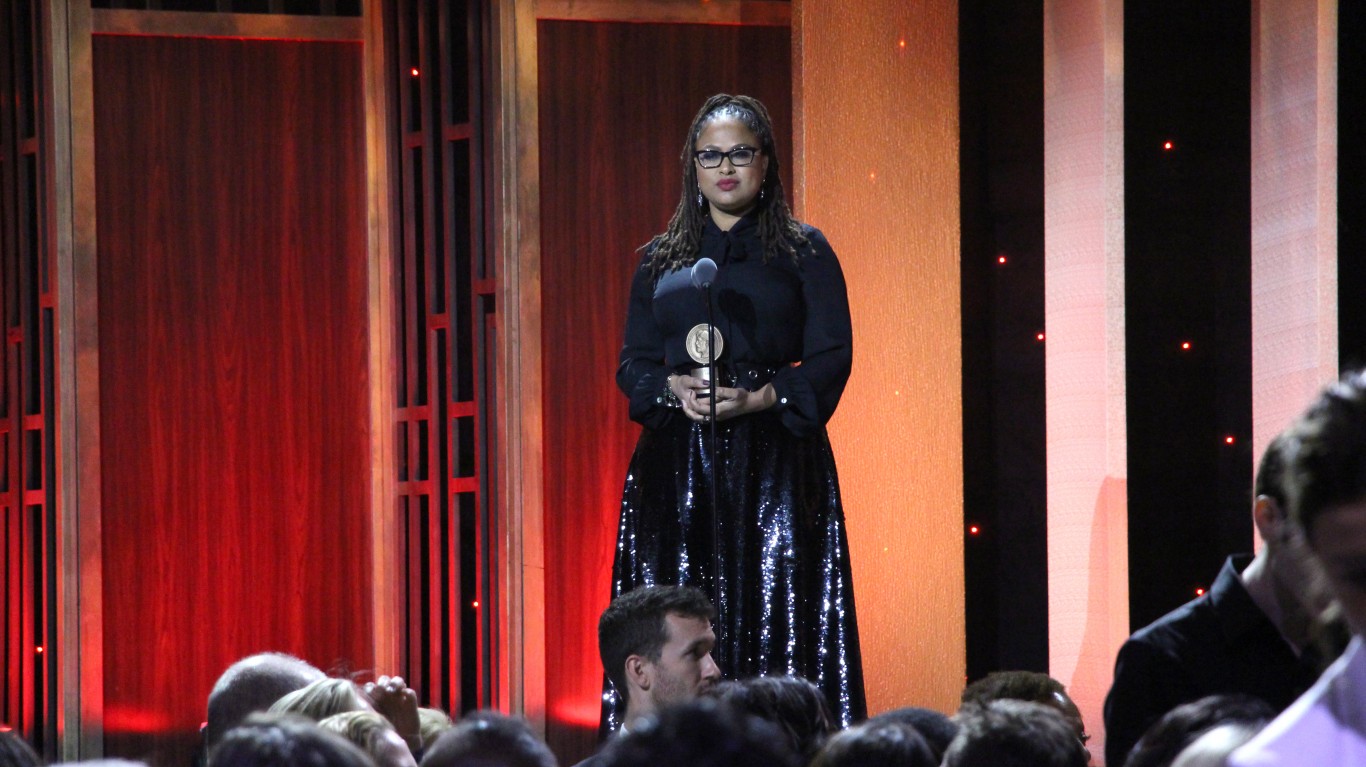 Ava DuVernay’s versatility has made her one of the most sought after filmmakers in Hollywood. She has directed award-winning films like “Selma,” the Emmy-winning documentary “13th,” and the big-budget fantasy film “A Wrinkle in Time.” DuVernay is slated to direct the DC Comics movie “The New Gods,” as well as a series on the life of musician Prince. 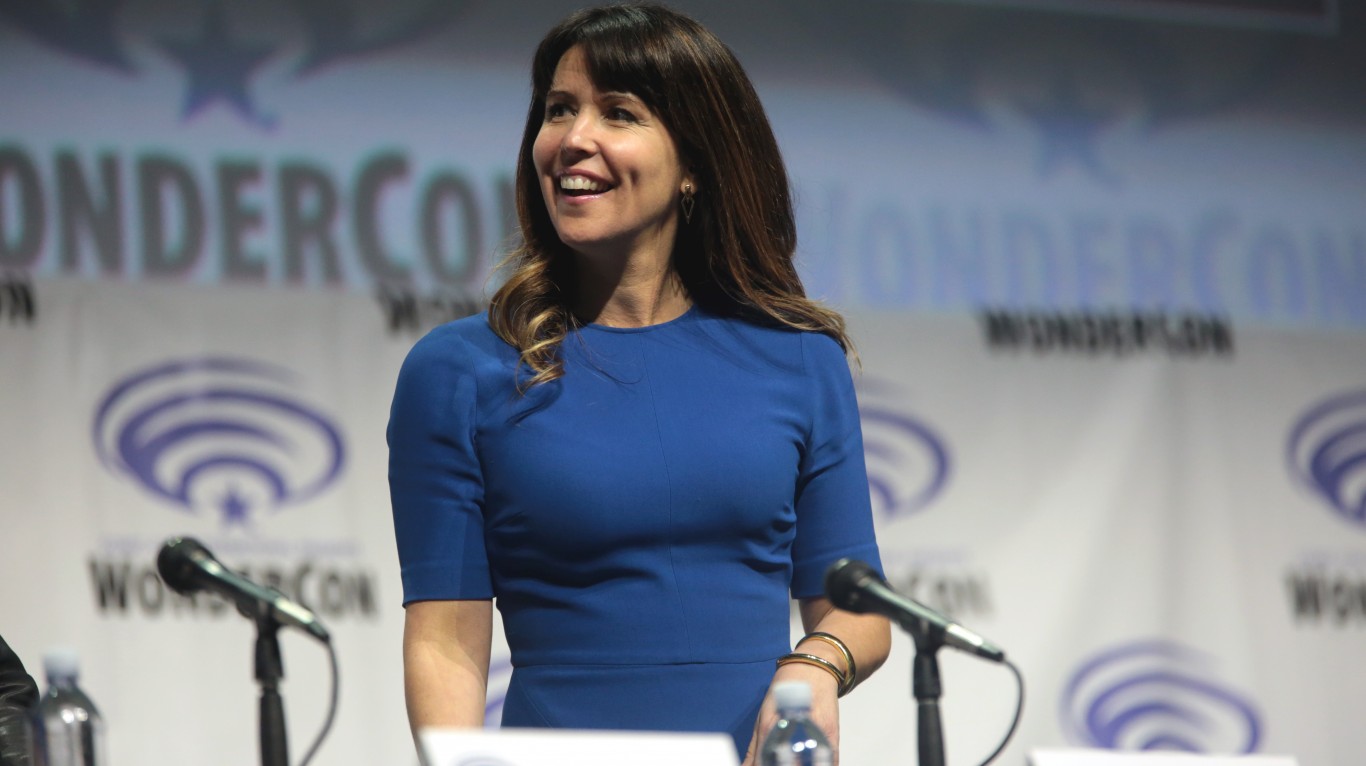 Patty Jenkins is evening the financial playing field for women in cinema. She directed “Wonder Woman,” which became the highest grossing live action film directed by a woman, grossing $412 million in the U.S. and more than $821 million worldwide. Her deal to direct the movie’s sequel is set to be the highest ever for a female director, reportedly worth between $7 million to $9 million.