St. Patrick Was British and Other Lesser-Known Facts About St. Patrick’s Day 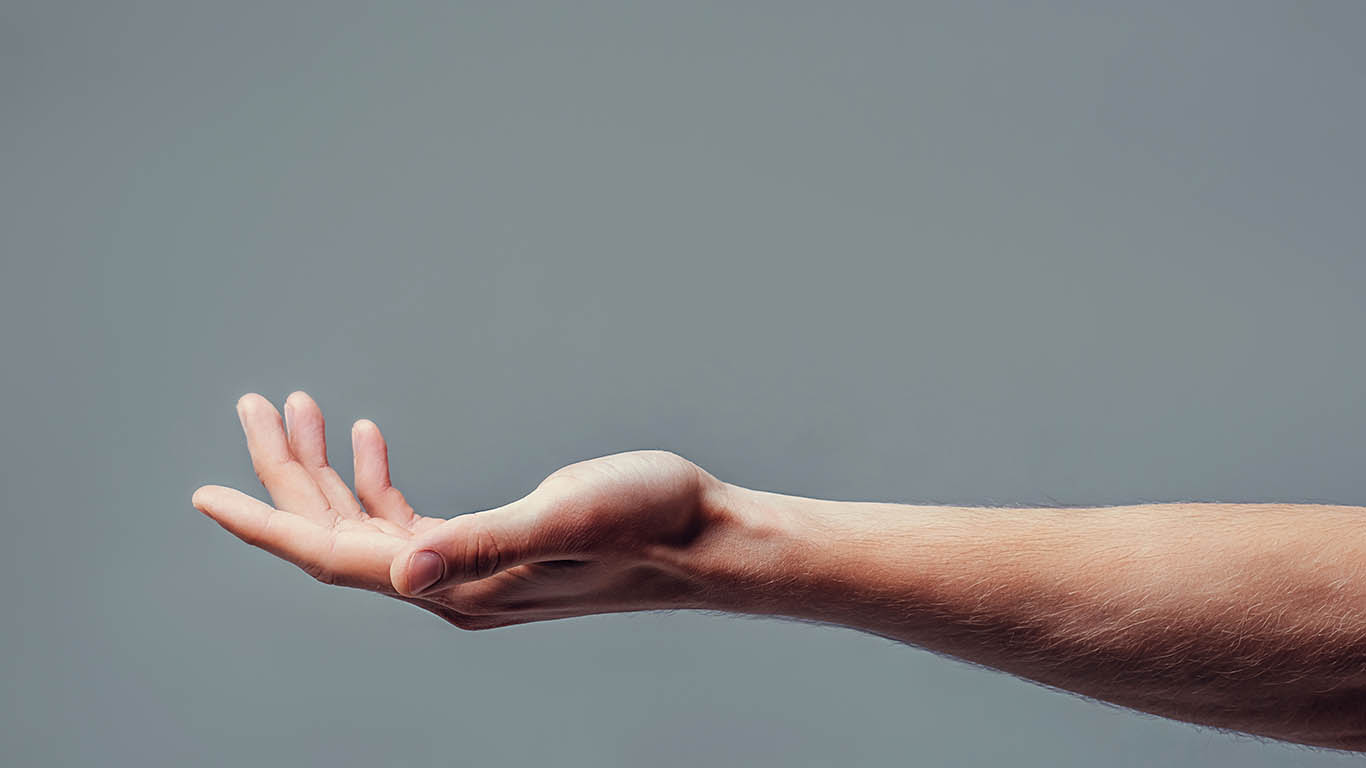 He paid a lot of bribes to stay safe

Converting the Irish to Christianity was not an easy task. Unlike the rest of Europe, people didn’t live in towns or very close to one another, and St. Patrick had to travel long distances. Borders between tribes were enforced, and he paid bribes to tribal leaders who would guarantee him safe passage. 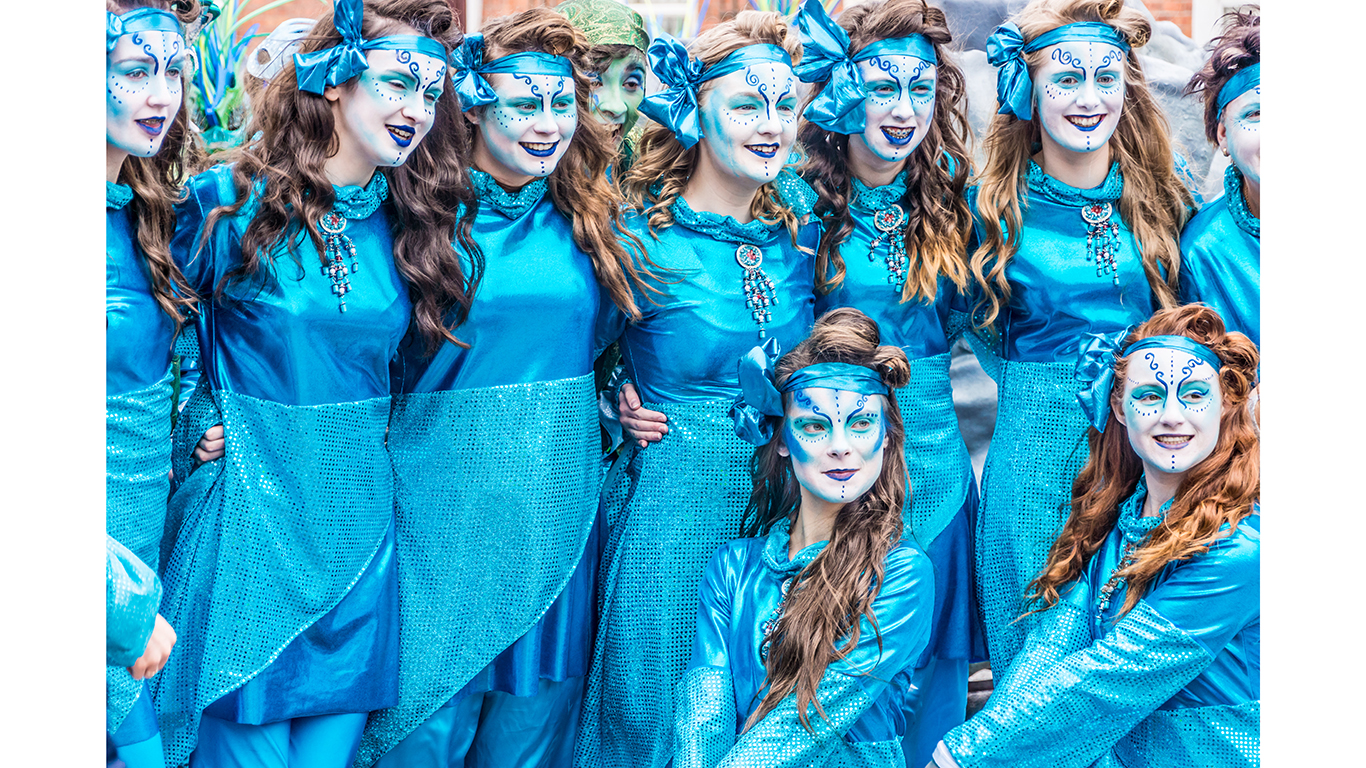 The original color was blue

Nowadays, when people think of Ireland and St. Patrick, they think of — other than a pint of Guinness — the color green. Historically, however, this is incorrect. The original color was blue. The color is actually still on Irish flags and armbands worn by the Irish Citizen Army, which rose up against British oppression in 1916 during the Easter Rising. The shift to green happened in the 19th century, when the clover became a national symbol. It’s said that some people had started wearing green even earlier than that. 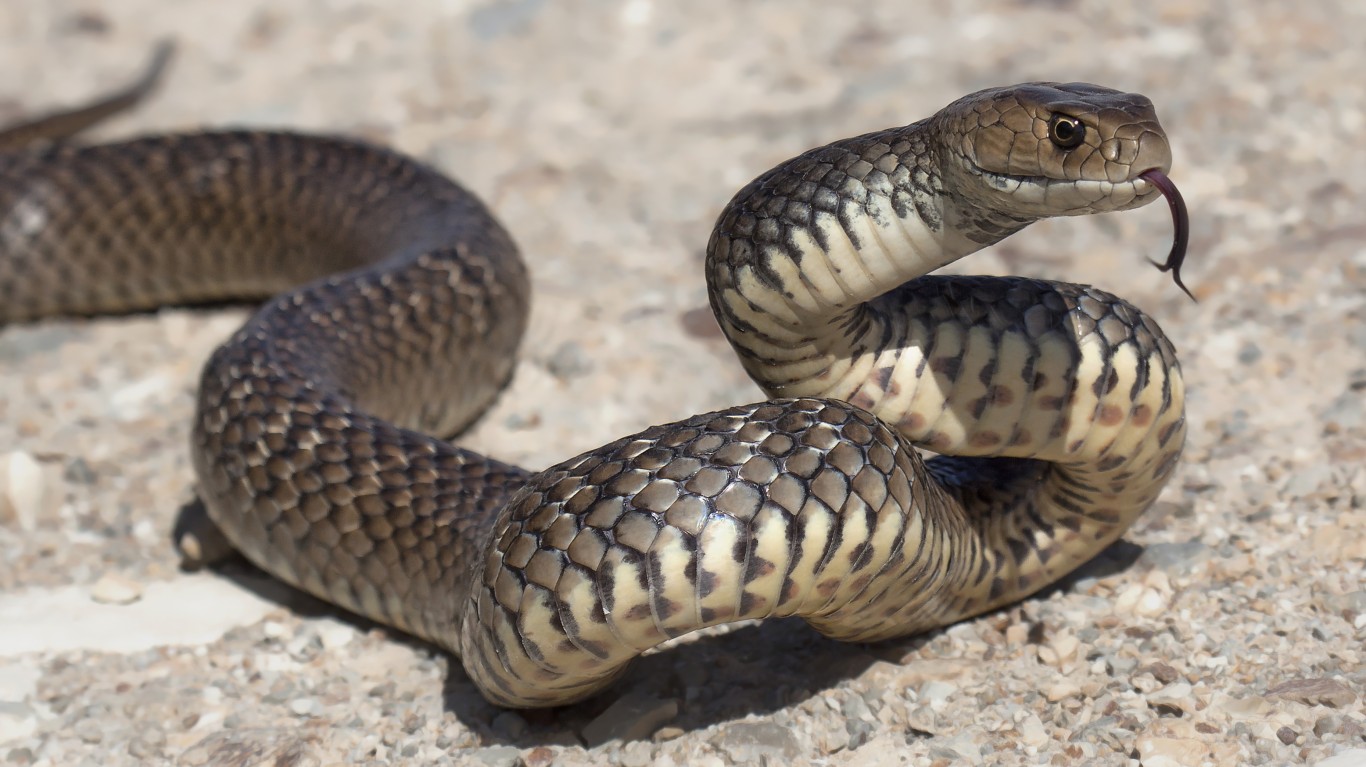 The legend is that in the fifth century, St. Patrick forced all snakes out of Ireland into the sea and banished them from the country as he delivered a sermon on a mountaintop. But this story is a myth. There haven’t been any snakes on the Emerald Isle at least since the glacial period because cold-blooded reptiles can’t swim, and it would have been too cold for them to crawl on ice. 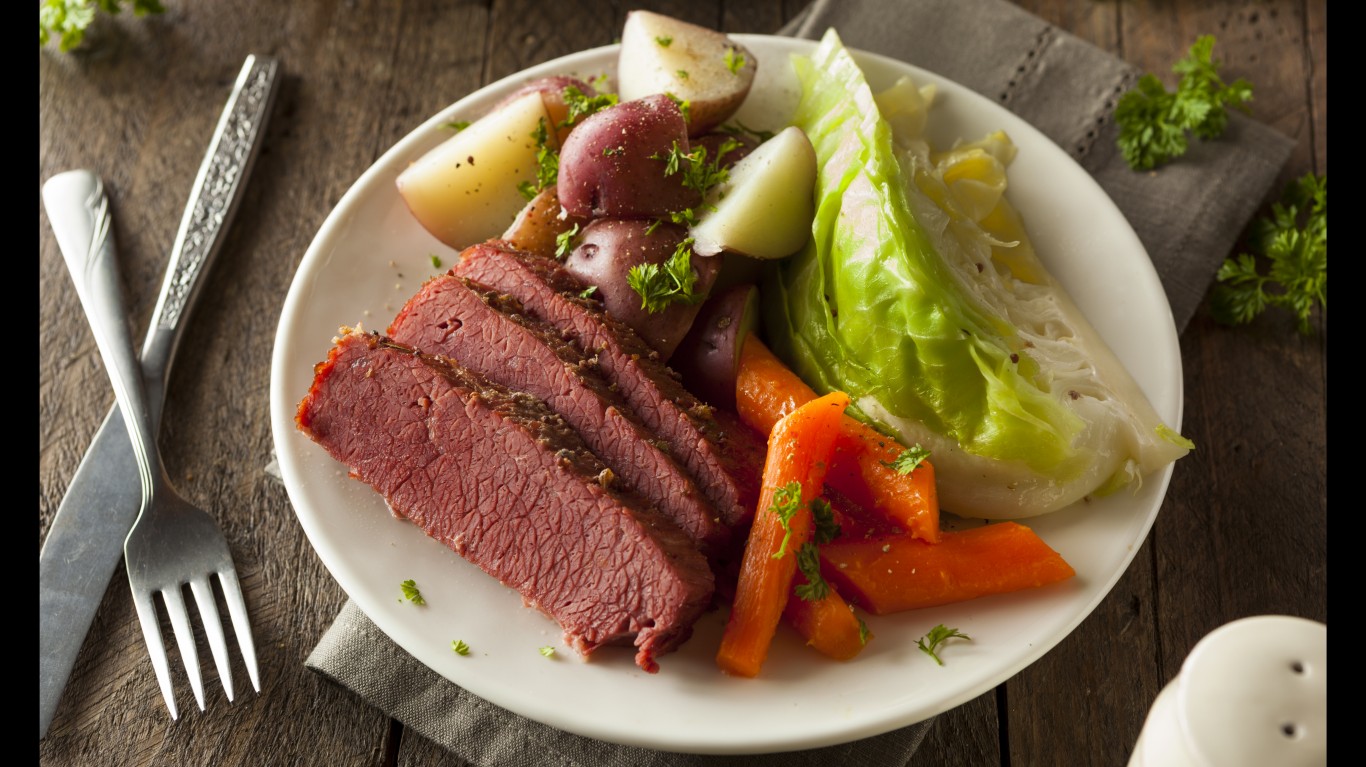 Corned beef and cabbage is not the traditional meal

When you think of St. Patrick’s Day, you probably think of corned beef and cabbage. But this is not actually the case in Ireland. Cattle in Ireland was used for their strength to do farmwork and for their milk, not their meat. Cows were considered a sacred animal and a symbol of the rich. That’s why beef is not a traditional part of the Irish diet. What people today think is Irish corned beef is actually Jewish corned beef cooked in a pot with cabbage and potatoes. 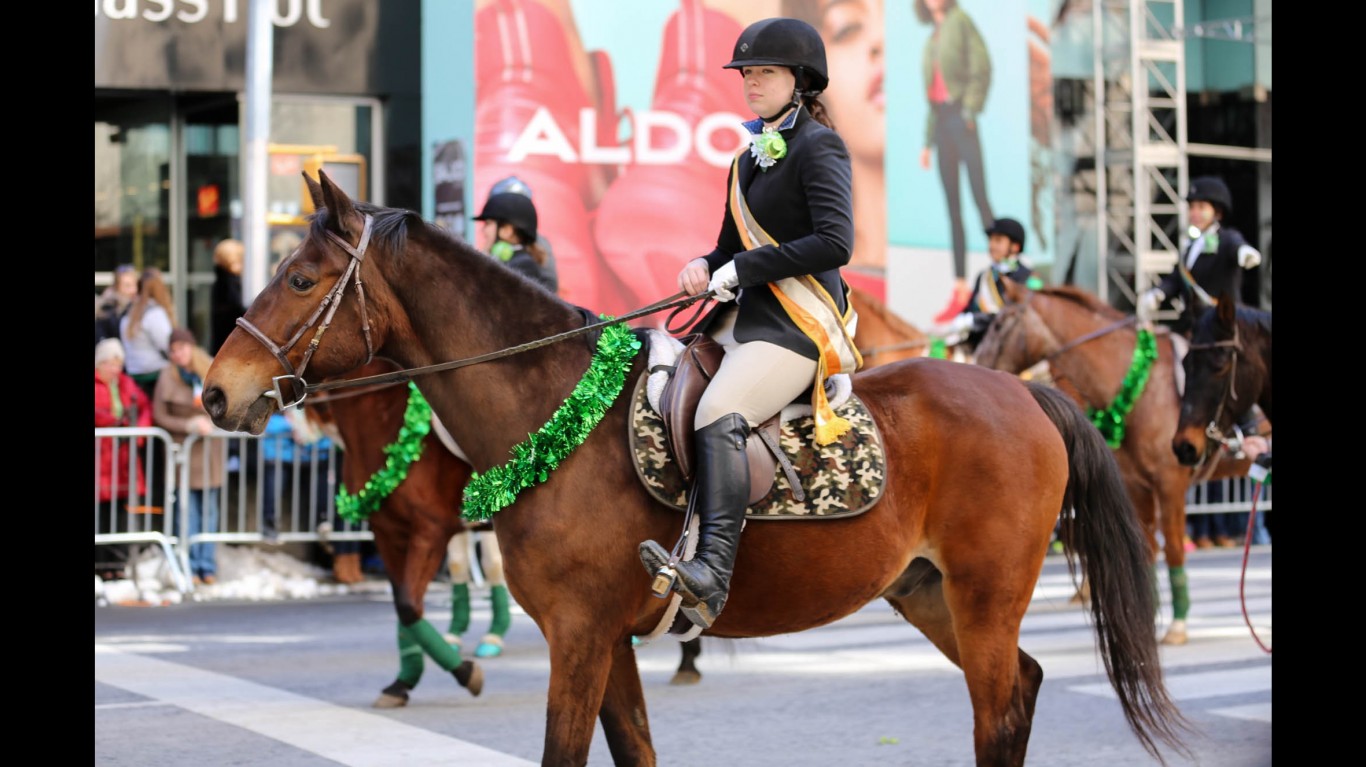 If we are to consider the facts only, St. Patrick’s Day Parade is really more of an American event. The first parade took place in New York City in 1762. (The first celebration by Irish immigrant on American soil was held in 1737 in Boston.) Huge parades were beginning to be held and organized in the 19th century.