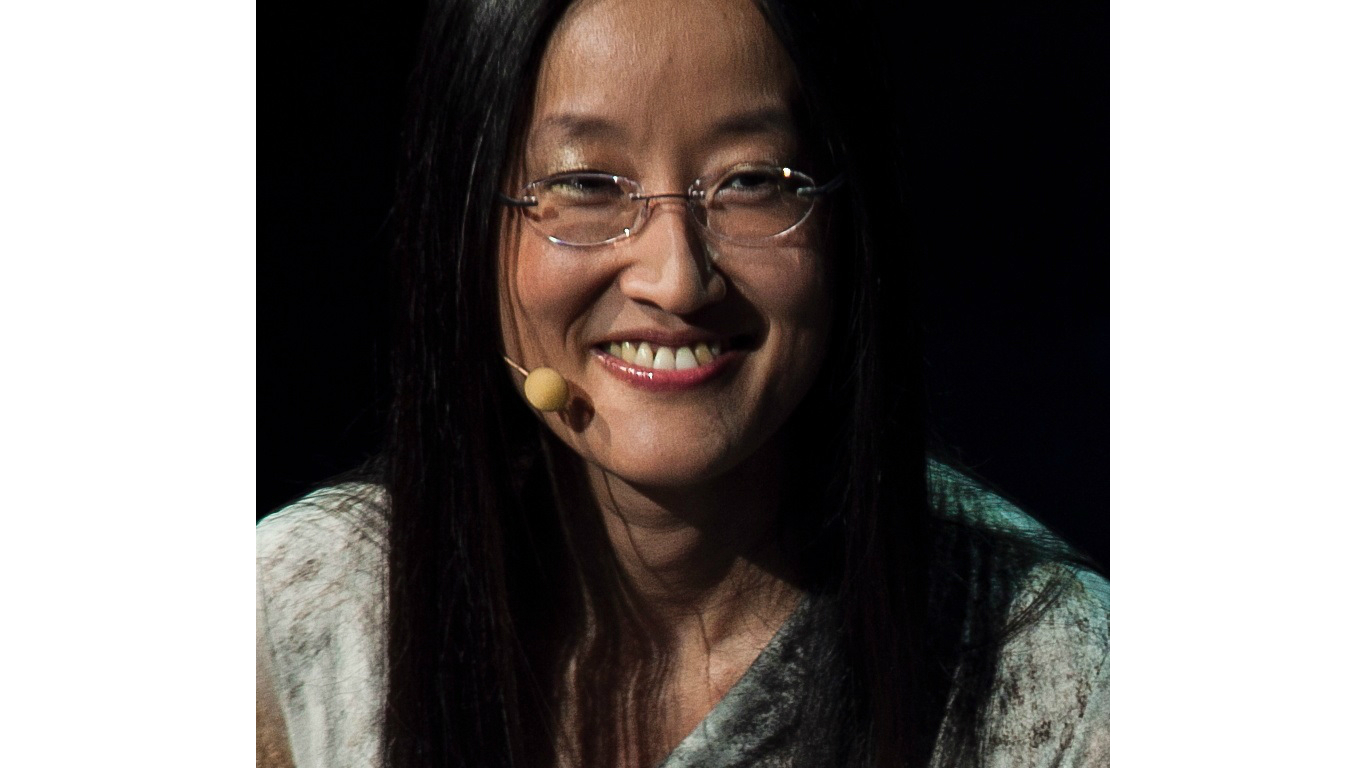 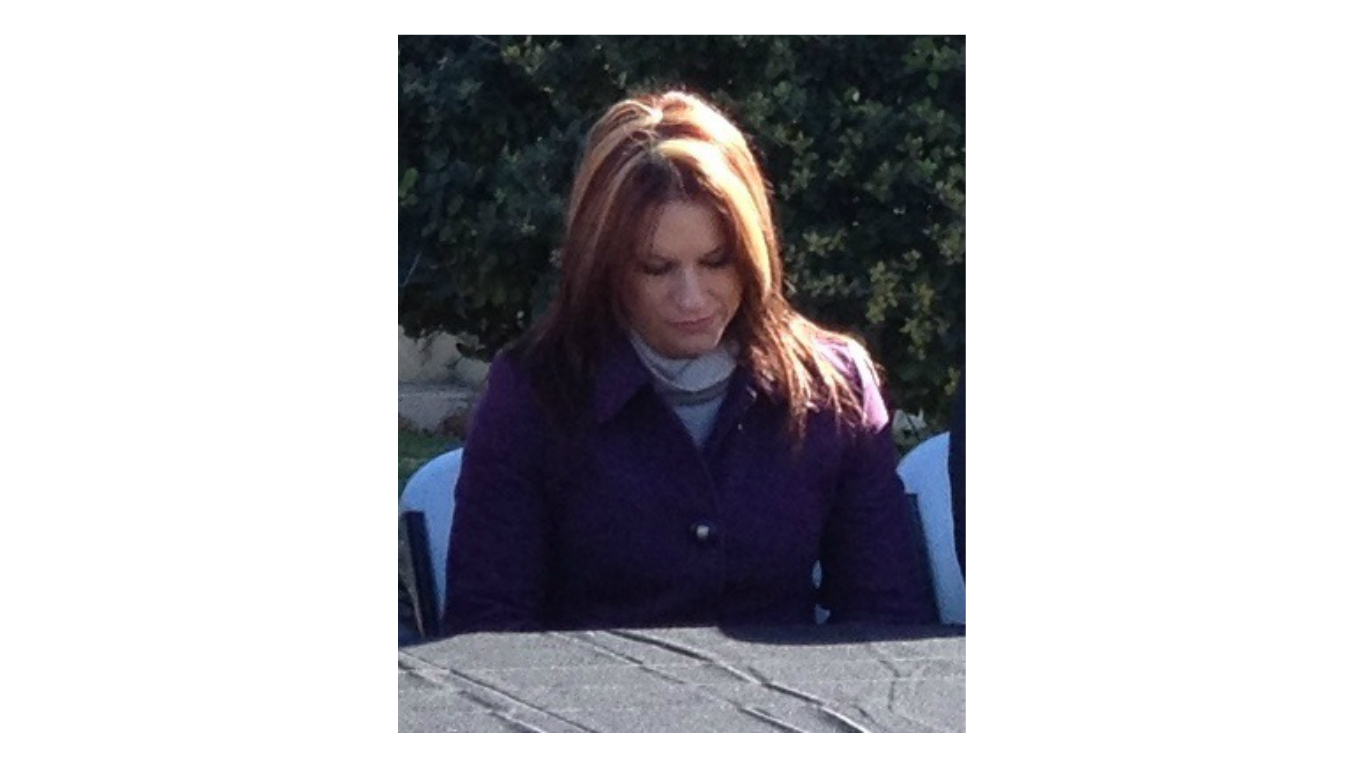 Welter was an intern for the Arizona Cardinals in 2015. She worked for six weeks in the summer as an assistant coach under linebacker coach Bob Sanders, who said he was not afraid to be different by working with a woman. “It’s time,” he added. The first woman to be hired full time as coach was Kathryn Smith. 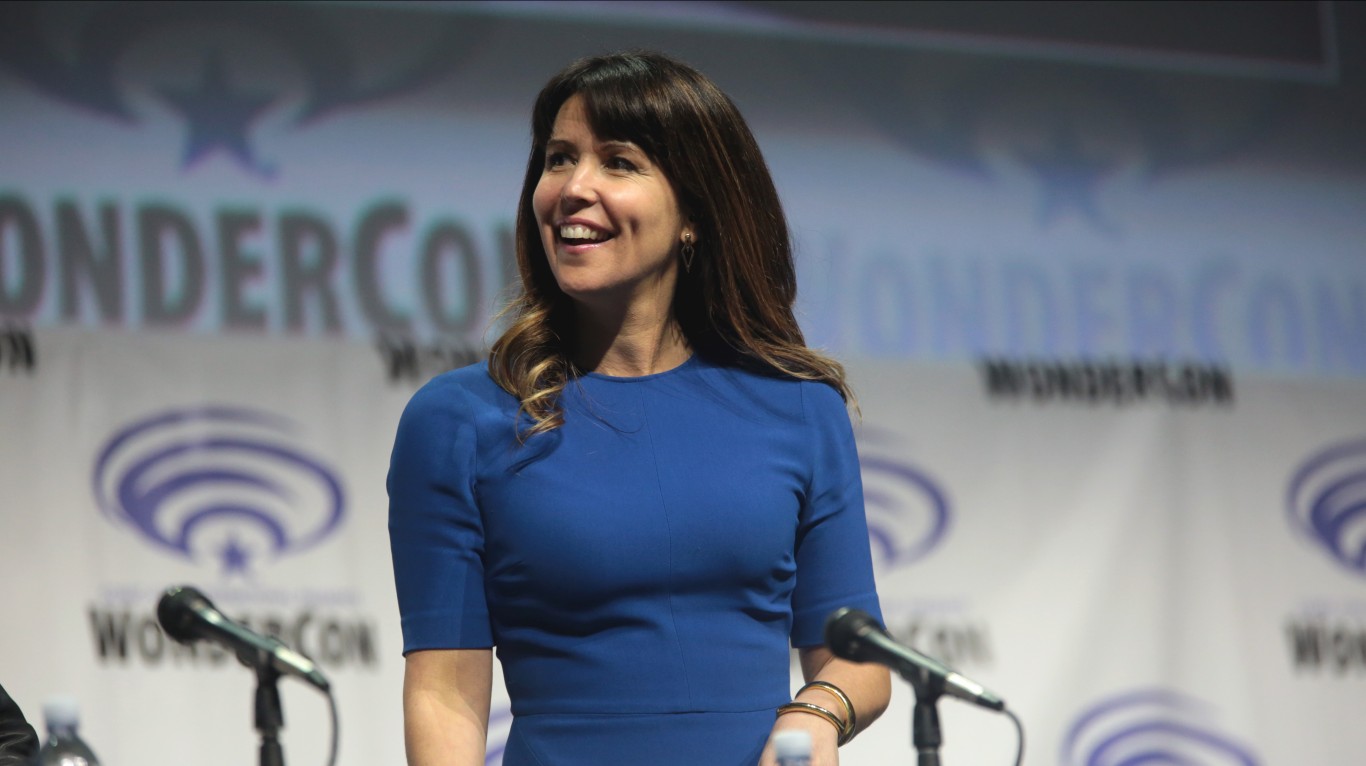 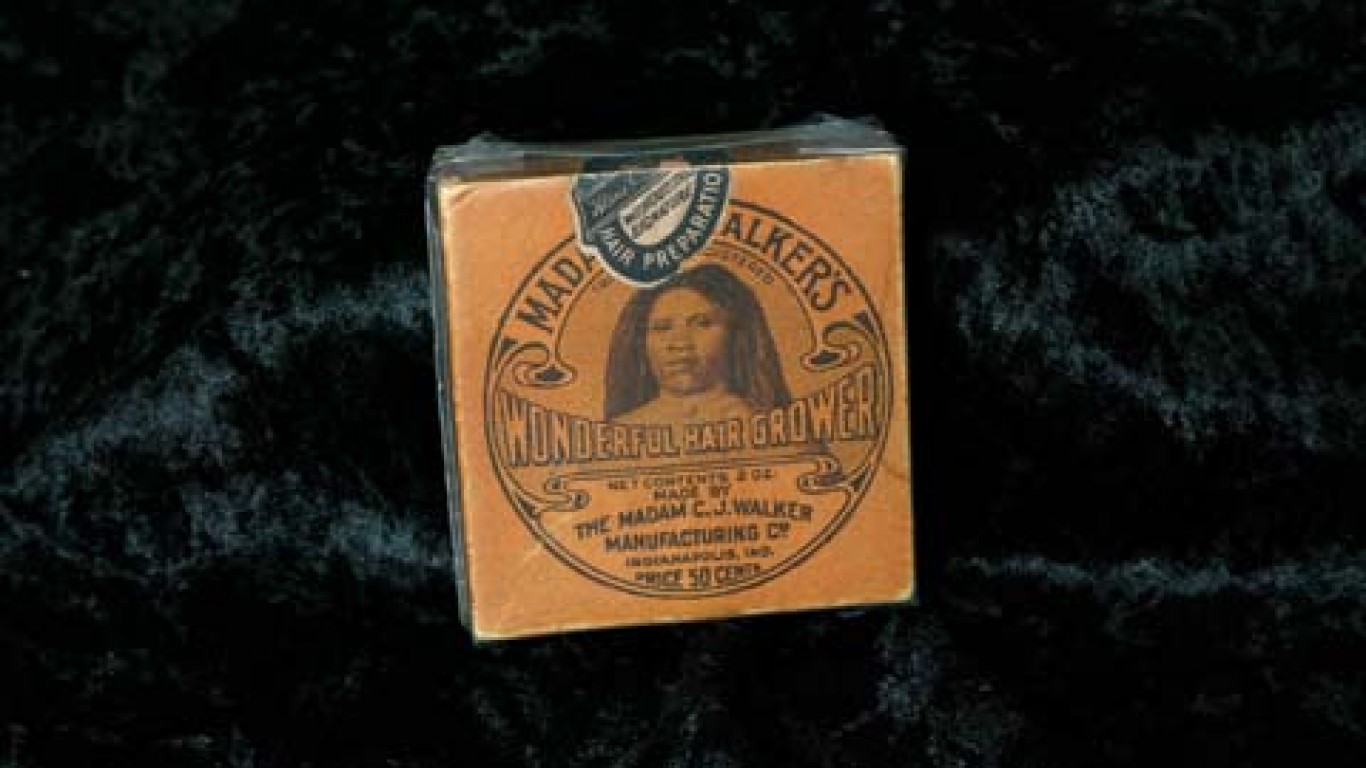 She was born in Louisiana just a few years after the end of the Civil War and her parents were former slaves. She made her fortune selling hair products for black women. 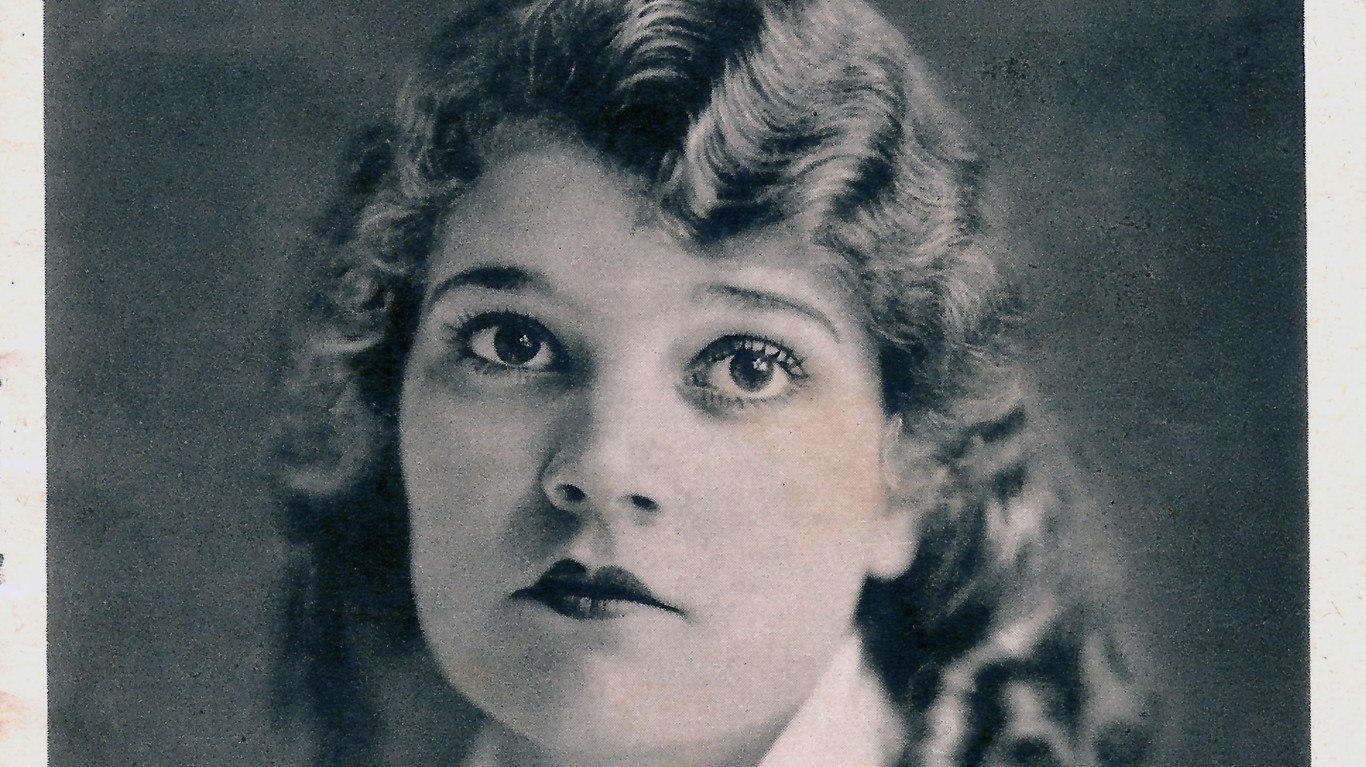 It took Wanderwell seven years to travel around the world in a car. She started her adventure when she was only 16. It began as a challenge. She signed up to travel with a man to see who could visit the most countries in the world.