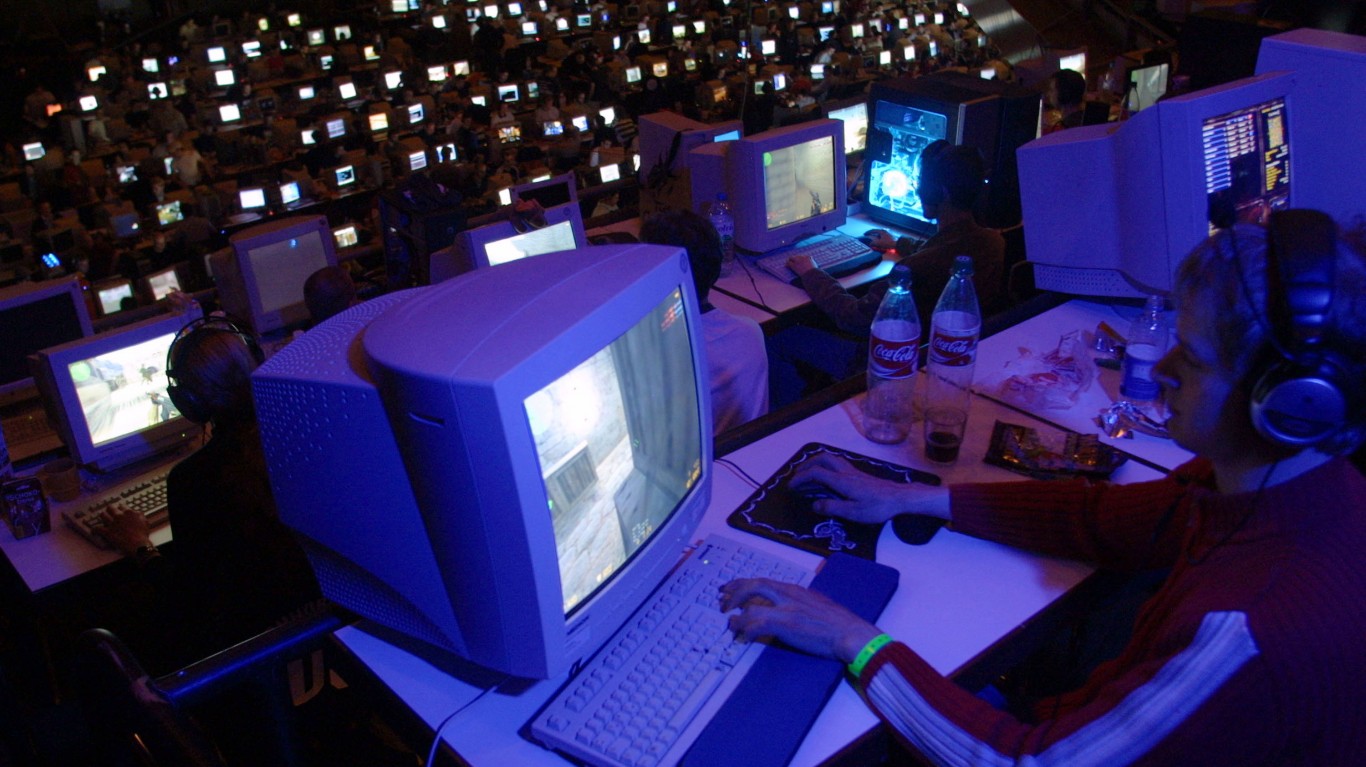 Software consultant Tim Berners-Lee is credited with creating the name world wide web. While working at CERN, the European Organization for Nuclear Research, he wanted to create a system for scientists and universities from all around the world to share information. He originally called the system “The Mesh,” but the name sounded too much like mess. Other names considered were “The Information Mine” and “Mine of Information.” Berner-Lee eventually called the system the World Wide Web because it emphasized the “decentralized form allowing anything to link to anything.” 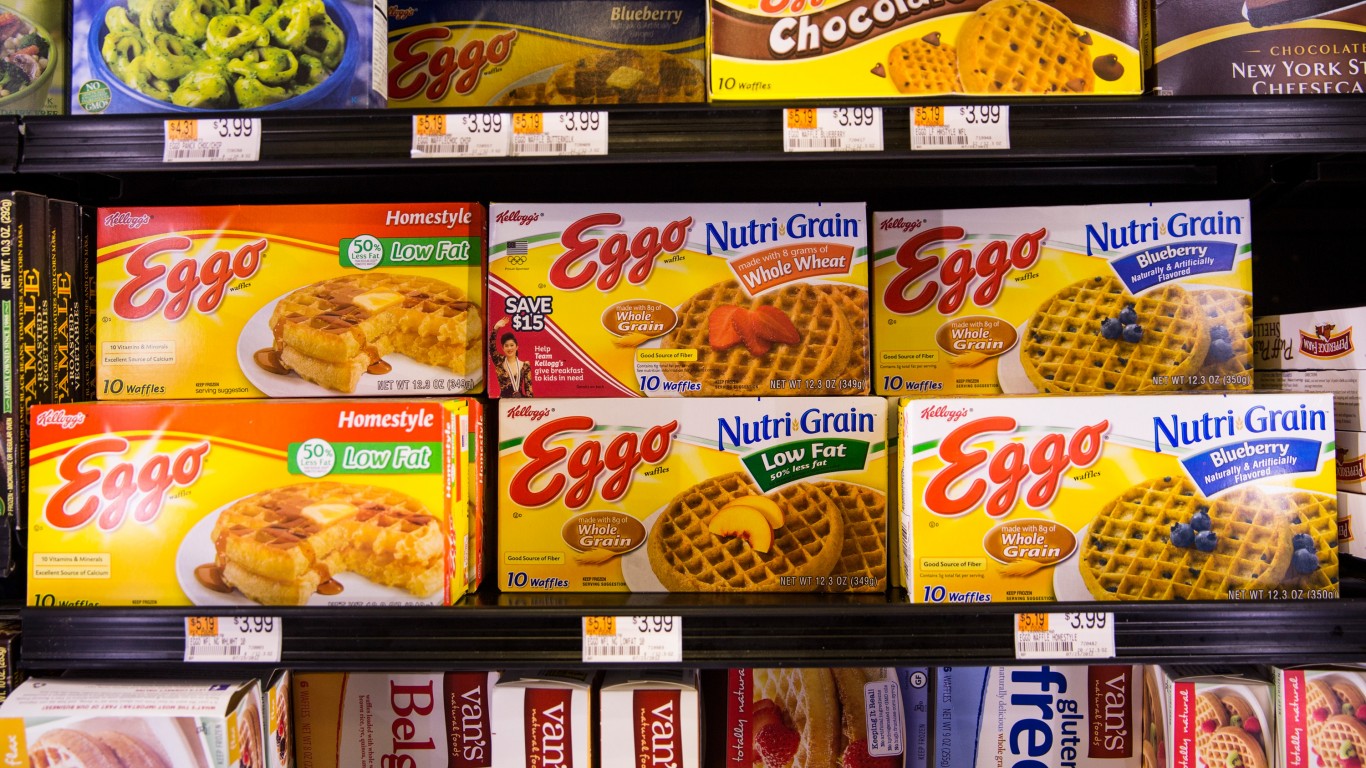 Breakfast favorite Eggo waffles, made by the Kellogg Company, were originally called Froffles â a word fusing “frozen” and “waffles.” The name was changed after customers started calling them Eggos because of their egg flavor, and the name was changed in 1955. 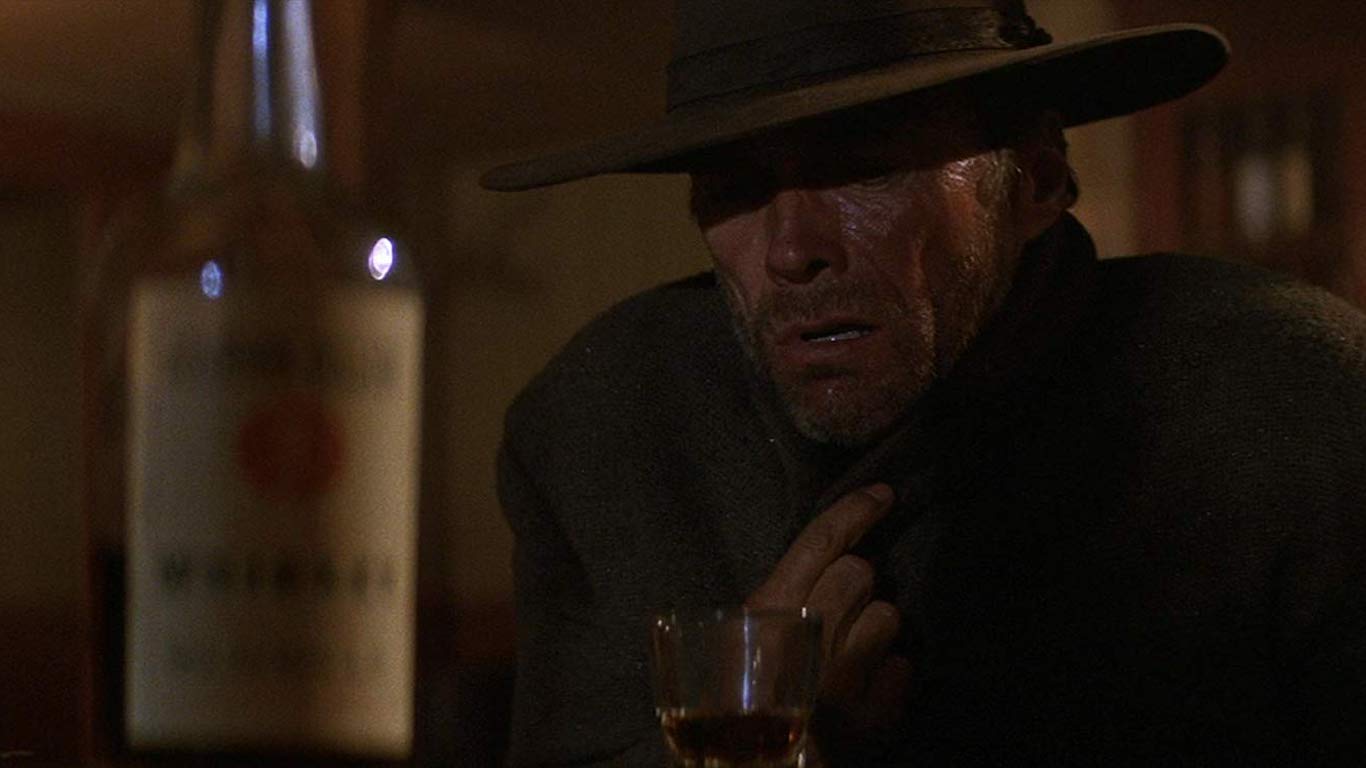 Clint Eastwood won the Best Director Oscar for “Unforgiven,” one of four Academy Awards the film won. His commentary on violence in society was almost called something else. The working title for the film was “The Cut-Whore Killings.” The title was from a screenplay by film editor David Webb Peoples, a title some people in the entertainment industry found off-putting. 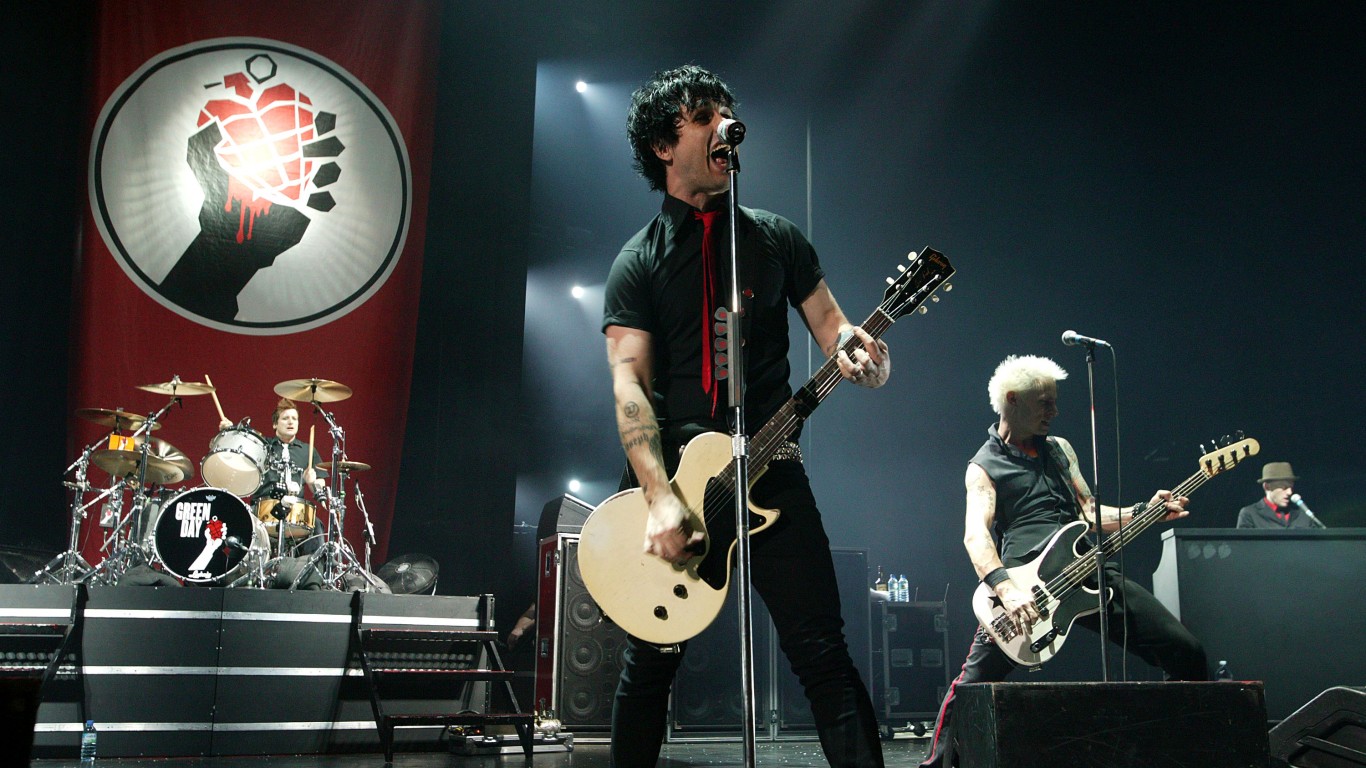 The group was called Sweet Children when band member Billie Joe Armstrong was just 14 years old. The band changed its name to Green Day to avoid being confused with another group called Sweet Baby. The name Green Day refers to a day when people smoke marijuana all day. 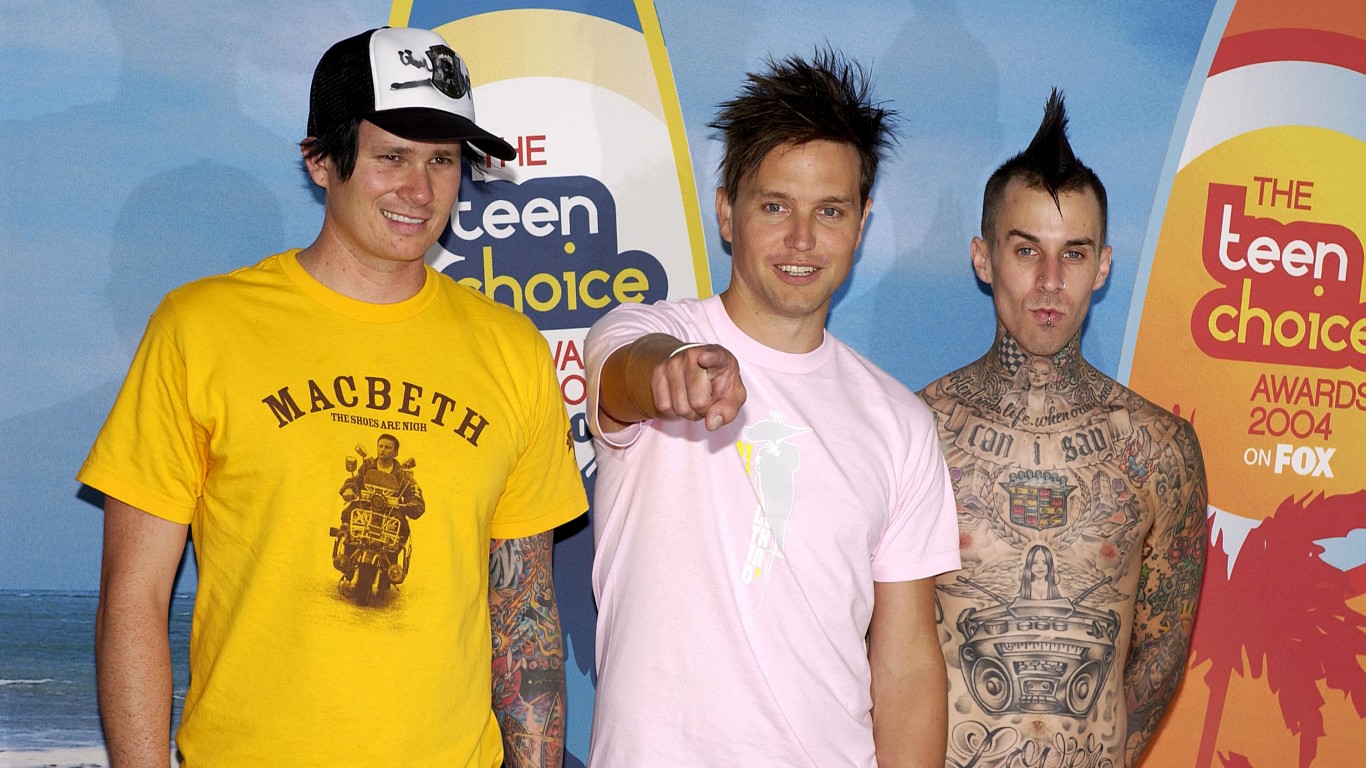 California rockers Blink 182 started out in 1992 as Duck Tape. Then they changed the name to Blink. But they had to change the name again because an Irish band was already called that. The American band added 182 to the name Blink. Why 182? Apparently, that’s how many times Al Pacino drops the f-bomb in the movie “Scarface,” at least according to band members, who are notorious jokesters.