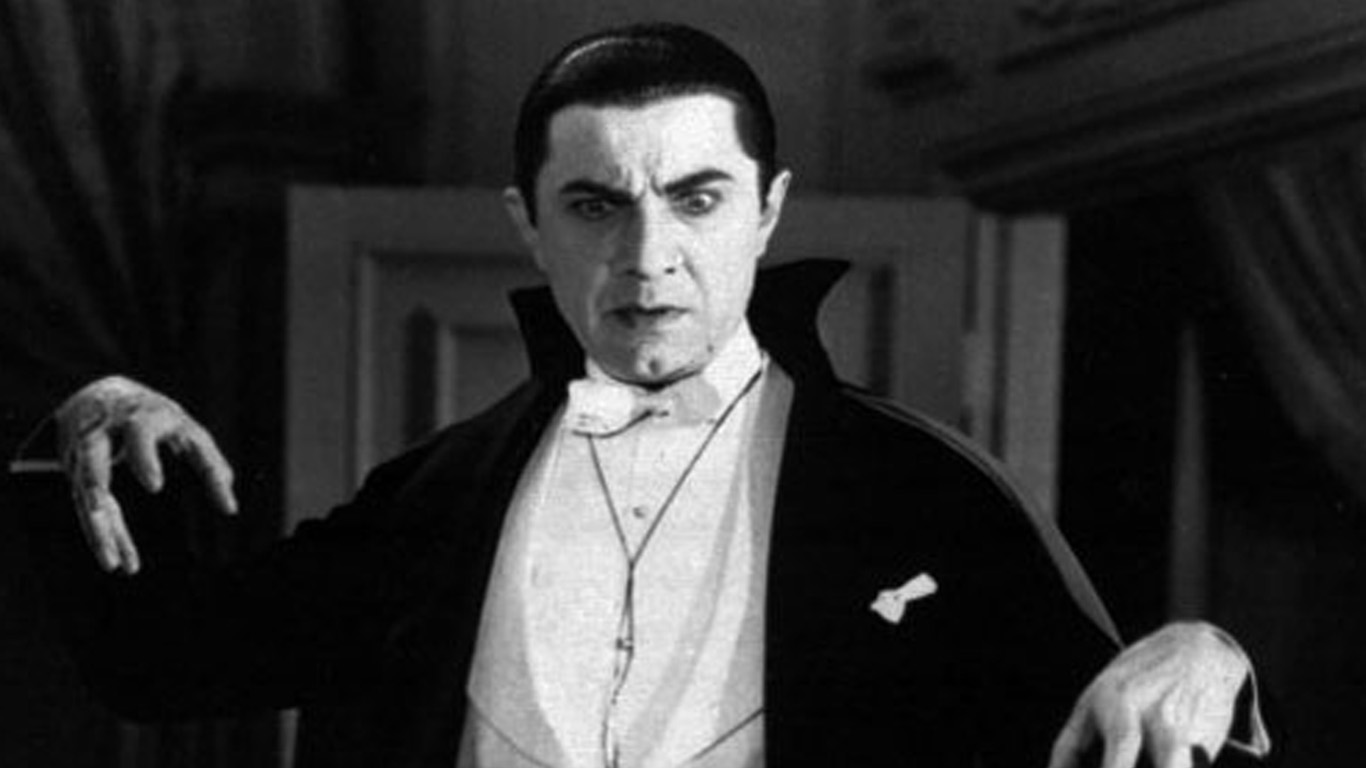 Bram Stoker, the author of “Dracula,” at first referred to the infamous vampire as Count Wampyr. As he researched his story, Stoker read about a ruthless figure from the Middle Ages called Vlad III of Wallachia, Vlad the Impaler, or Vlad III Dracula, prompting Stoker to change the name to Dracula. 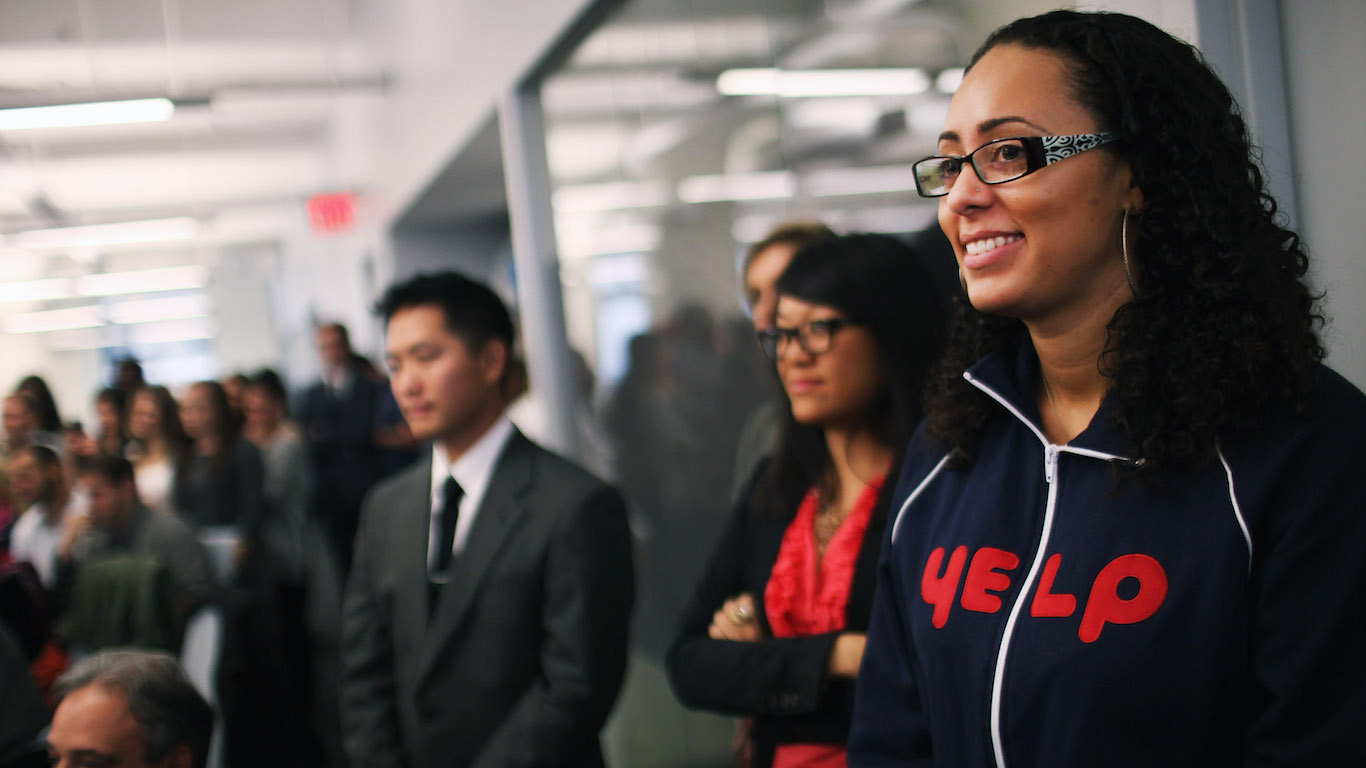 Company founder Jeremy Stoppelman was a fan of the name Yocal when Yelp was considered as the name for his company, which he started in 2004 as an efficient way to connect consumers with businesses. Stoppelman didn’t like Yelp because it sounded like a cry for help. Two other members of the PayPal business incubator that helped launch the company realized the value of the name Yelp and purchased it. Stoppelman was convinced and bought the name from them. 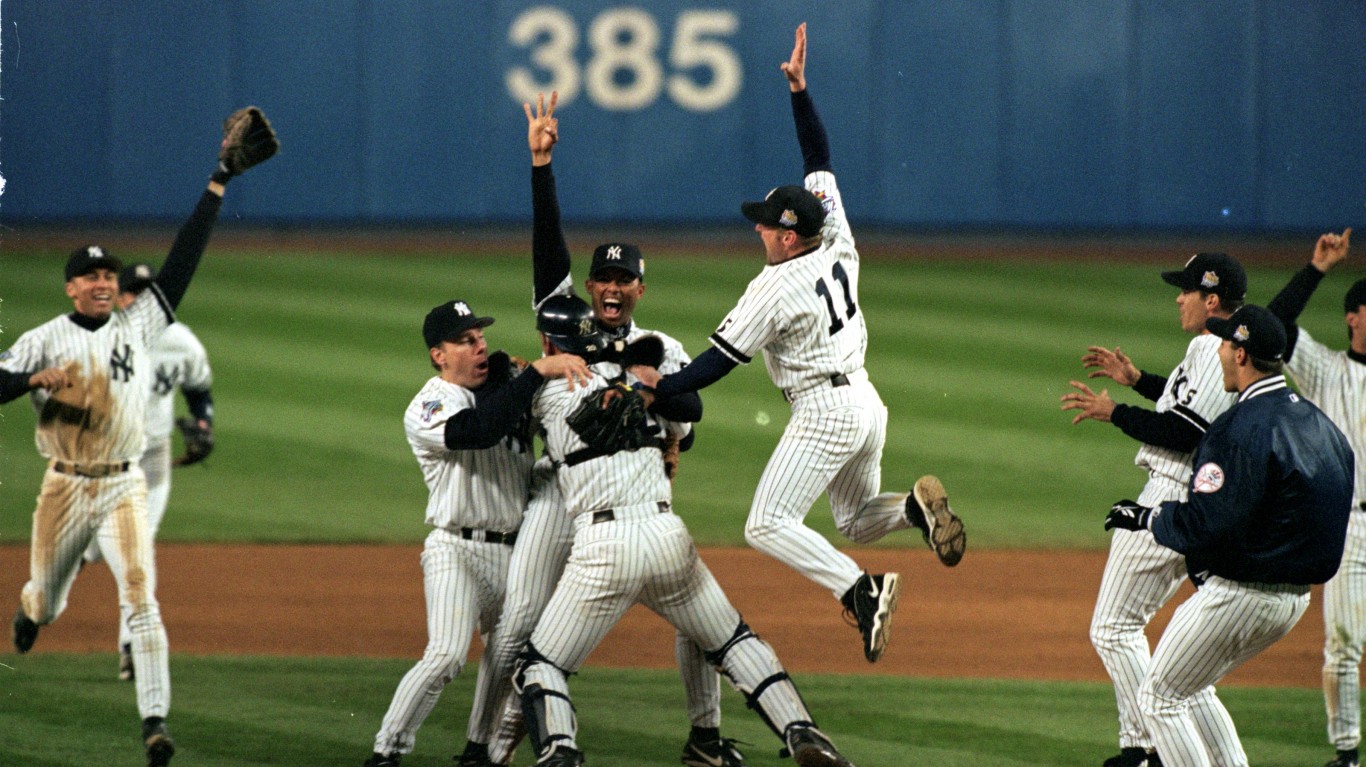 The Baltimore Orioles, managed by Hall of Fame manager John McGraw, moved to New York in 1903 and became known as the Highlanders. Though officially called the Highlanders, sportswriters called them Yankees or Yanks because the name fit more easily in headlines. The name Yankees is because they are an American League team, and the British called Americans Yanks. The team officially became the Yankees in 1913, but wouldn’t dominate the baseball world until the 1920s. The Yankees have won 27 world championships and have placed 26 people in the Hall of Fame. 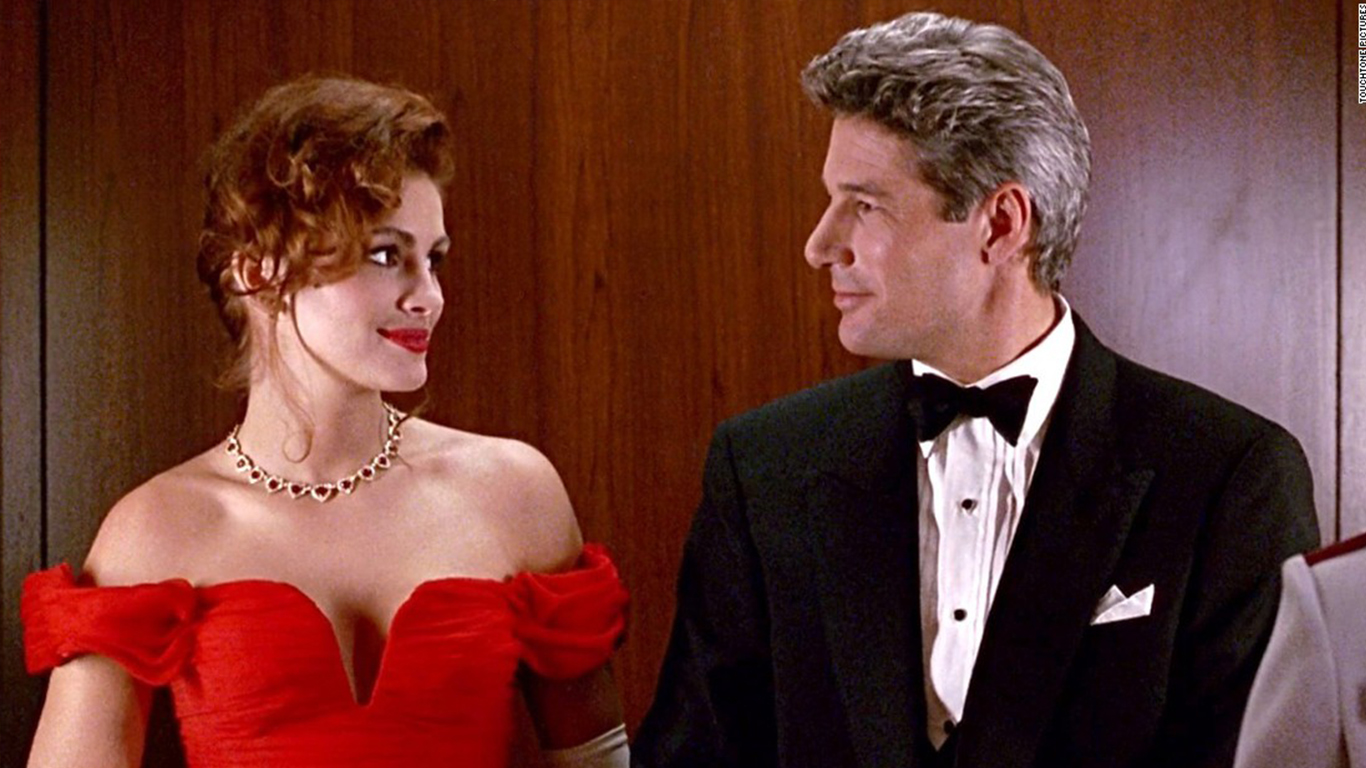 The movie “Pretty Woman” made Julia Roberts a star. But that’s not what the hit film was called at first. The original title was “3000,” the fee Roberts’ character charges Edward (Richard Gere) for being with her for a week. The producers tested the movie title with audiences, who found it too science-fiction sounding. “Pretty Woman” would gross more than $178 million. 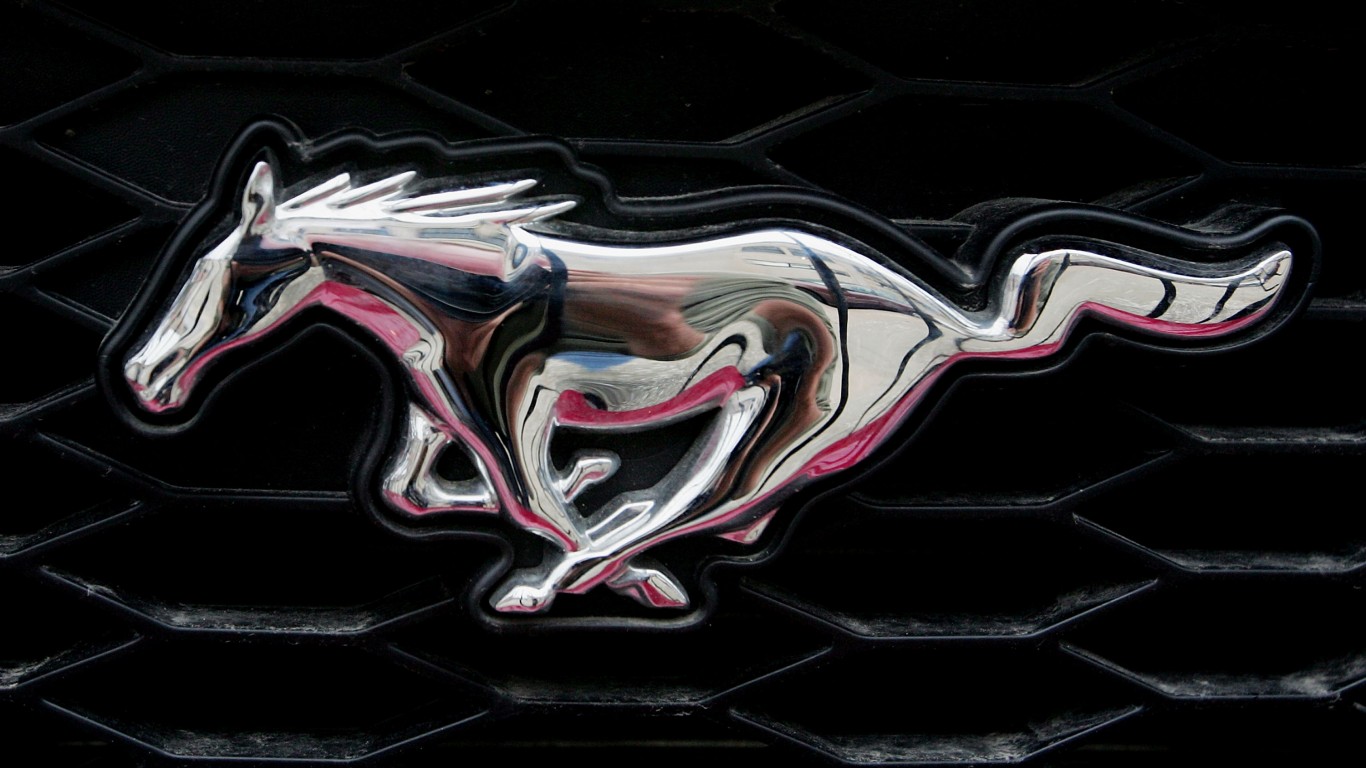 The Ford Mustang, the automotive symbol of youthful independence in the 1960s, might have started out with a different name. Former Ford Motor Company executive Lee Iacocca said the car was named after an animal because that was the trend at the time, including the name Cougar. Other names considered were Torino, Allegro, and Avventura.