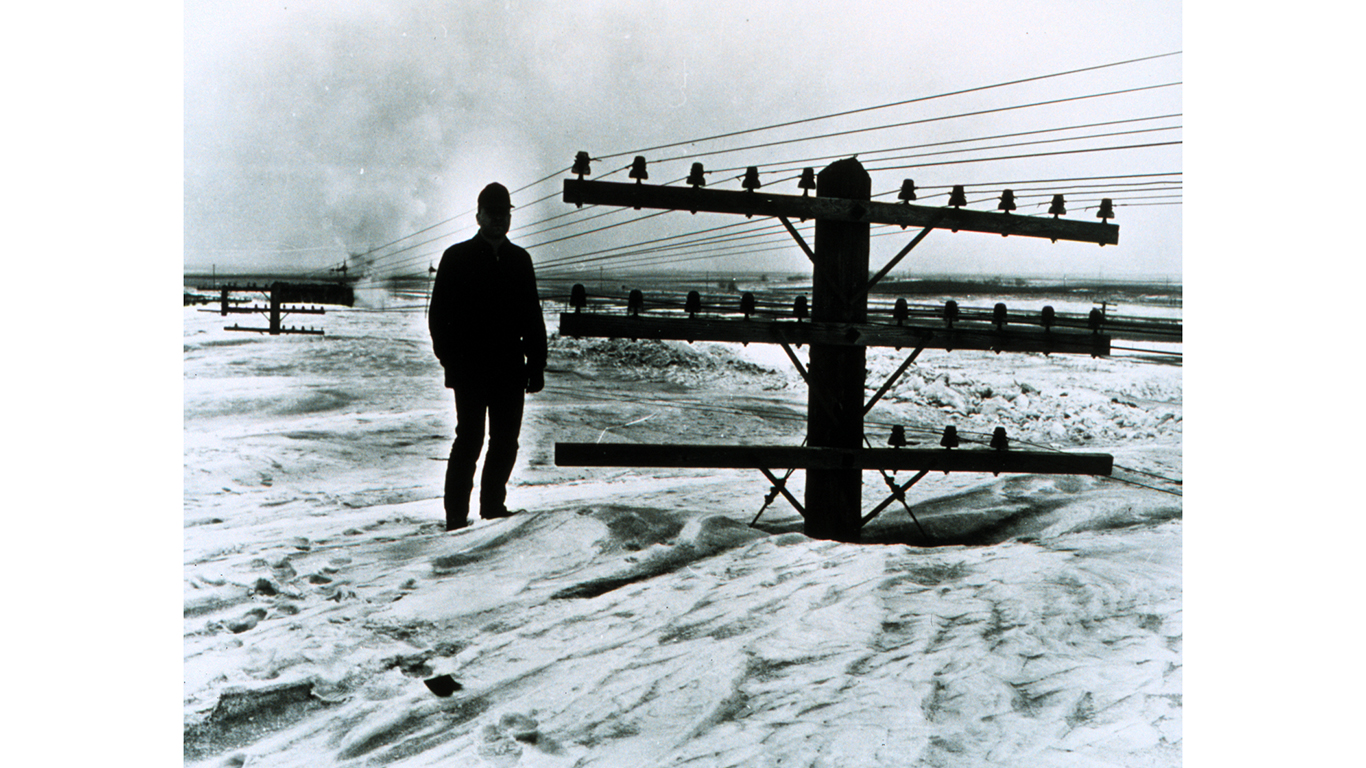 A deadly and powerful blizzard hit North Dakota and northern Minnesota with little warning, killing 151 people. Temperatures reportedly dropped 20 degrees in less than 15 minutes, with sustained winds of 50 mph. Most of the deaths were of people caught in the snow while travelling in cars. Weather forecasting and reporting made important advances following the storm to prevent a similar tragedy. 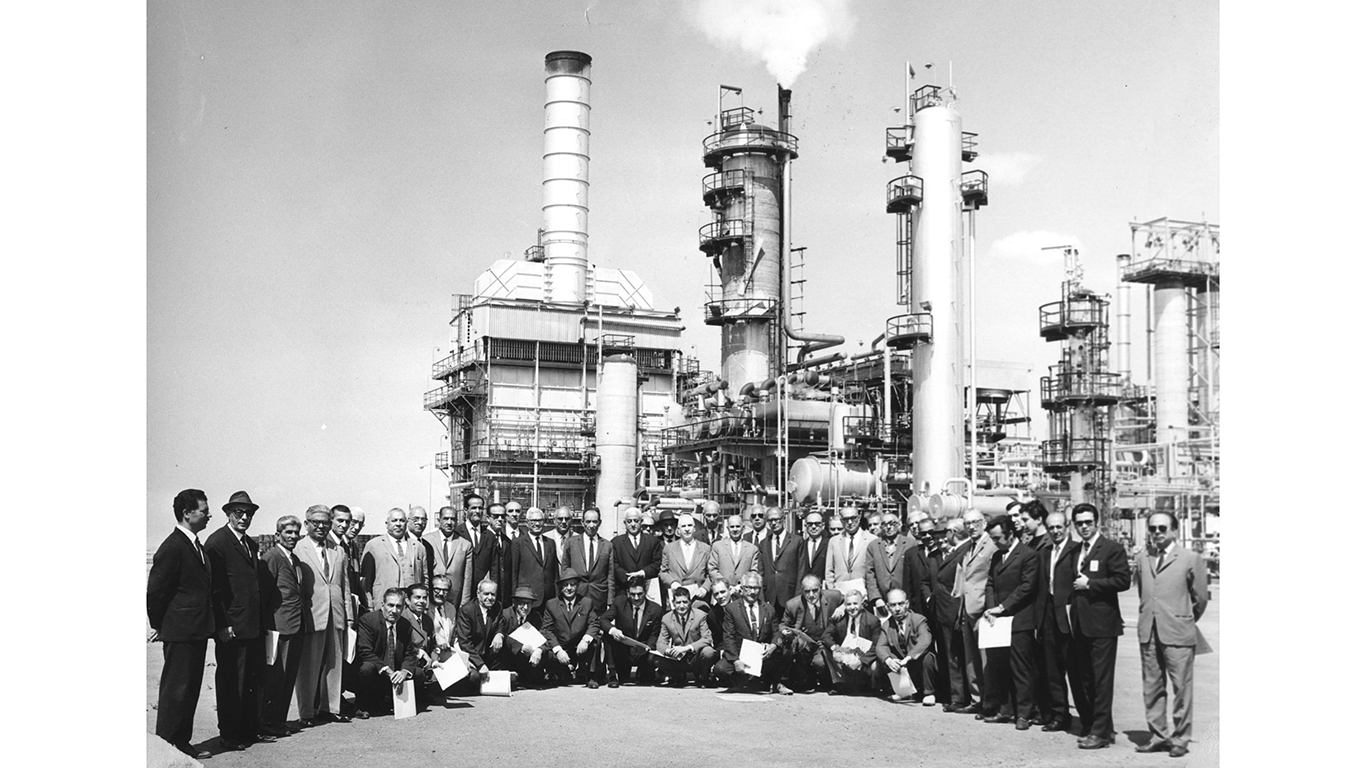 On March 15, 1951, upon the recommendation of a committee headed by Prime Minister Mohammed Mosaddeq, the nationalization of Iran’s oil industry received parliamentary approval. This angered Britain, the main benefactor of Iranian oil concessions through Anglo-Iranian Oil Company — which later changed its name to British Petroleum. In the years after, Britain and the United States continued to intervene in local politics and demand a share of Iranian oil, much to the chagrin of the local population. These events were a precursor to the Iranian Revolution of 1979. 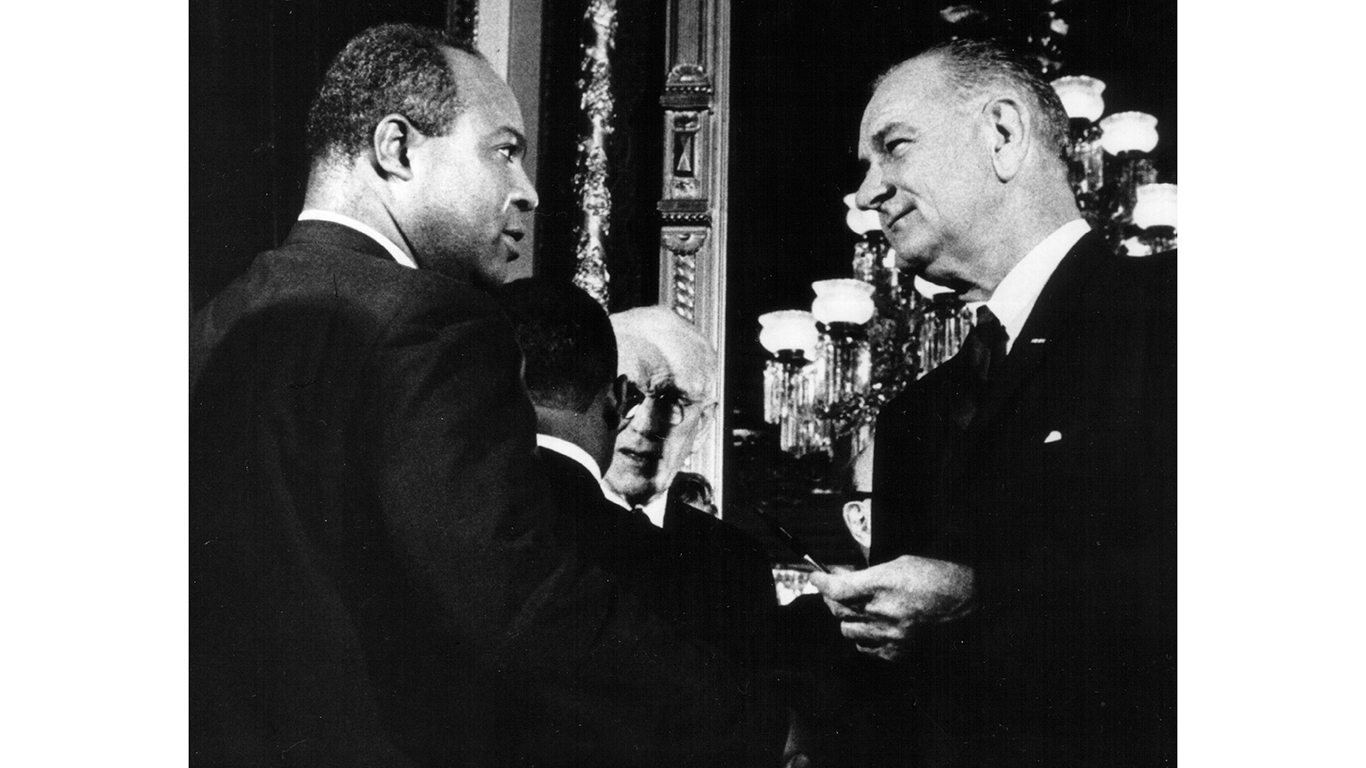 President Lyndon Johnson called for equal voting rights legislation in a speech to a joint session of Congress. Despite the 15th amendment, which gave all citizens the right to vote regardless of race following the Civil War, the Voting Rights Act was needed to fight barriers states had put up to defy the constitution. The act made it illegal to put racial-based restrictions on voting. Delivering his speech eight days after the Selma to Montgomery march, Johnson said: “Their cause must be our cause too […].Because it is not just Negroes, but really it is all of us, who must overcome the crippling legacy of bigotry and injustice. And we shall overcome.” On August 6, 1965, Johnson signed the Voting Rights Act into law. 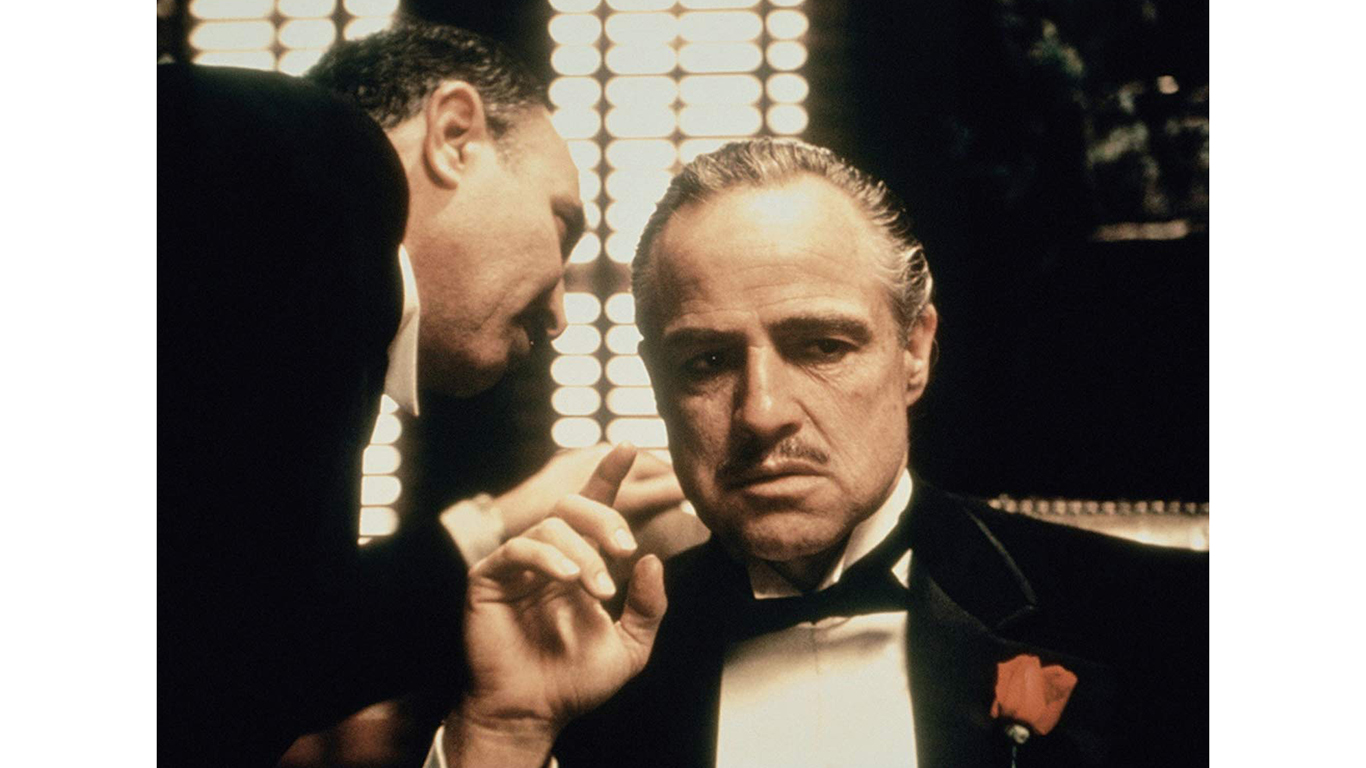 Francis Ford Coppola’s “The Godfather” opened in theaters, bringing to the big screen an Italian-American crime family, the Corleones, led by Vito Corleone, played by Marlon Brando. Also featuring Al Pacino, James Caan, Robert Duvall, and Diane Keaton, the film would go on to box office, award, and critical success. Its sequel, “The Godfather: Part II,” also won several Oscars, and the original is still considered one of the best films of all time. 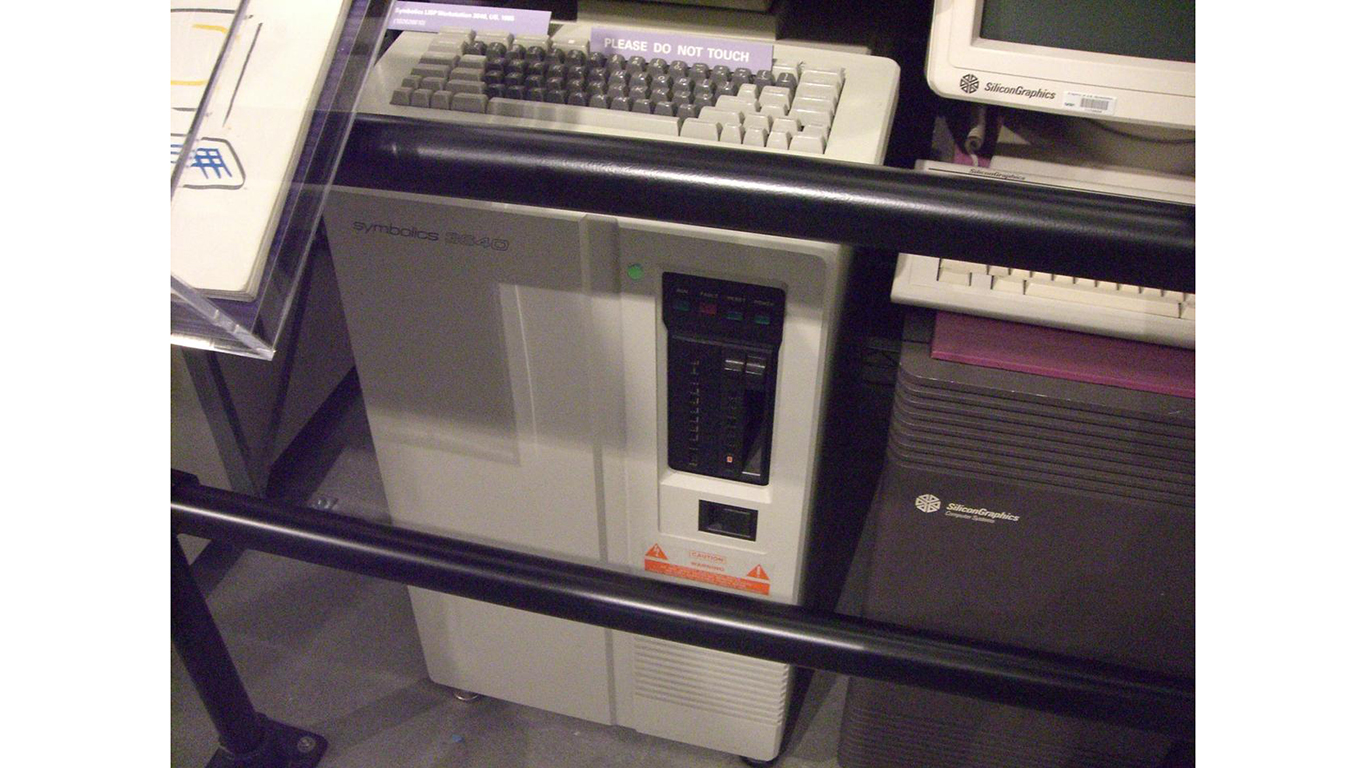 1985: The first domain name is registered

The first domain name, Symbolics.com, was registered online. It was home to Symbolics Computer Corporation, a computer manufacturer that no longer exists. The company sold the domain in 2009 to XF.com. Currently, Symbolics.com remains a shrine to the oldest domain and home to “The Big Internet Museum.”