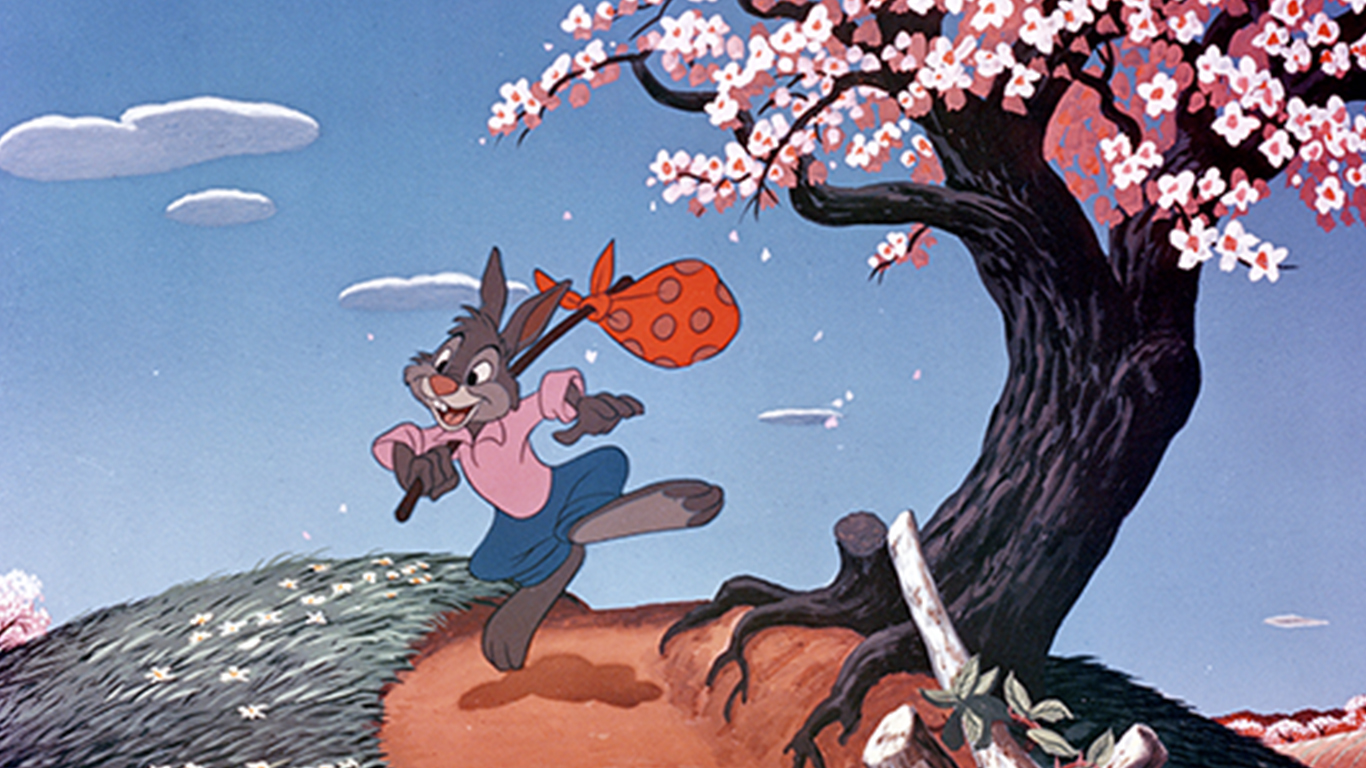 Br’er Rabbit is the central character in the Uncle Remus stories, a collection of children’s stories set in the Southern United States published by Joel Chandler Harris beginning in 1880. Harris adapted the stories from African-American folktales he collected during his time spent with slaves on plantations. Br’er uses his wits to get out of trouble and to get by. He is featured in the 1946 Disney film “Song of the South.” Br’er was one of the inspirations for Beatrix Potter when she wrote “The Tale of Peter Rabbit.” 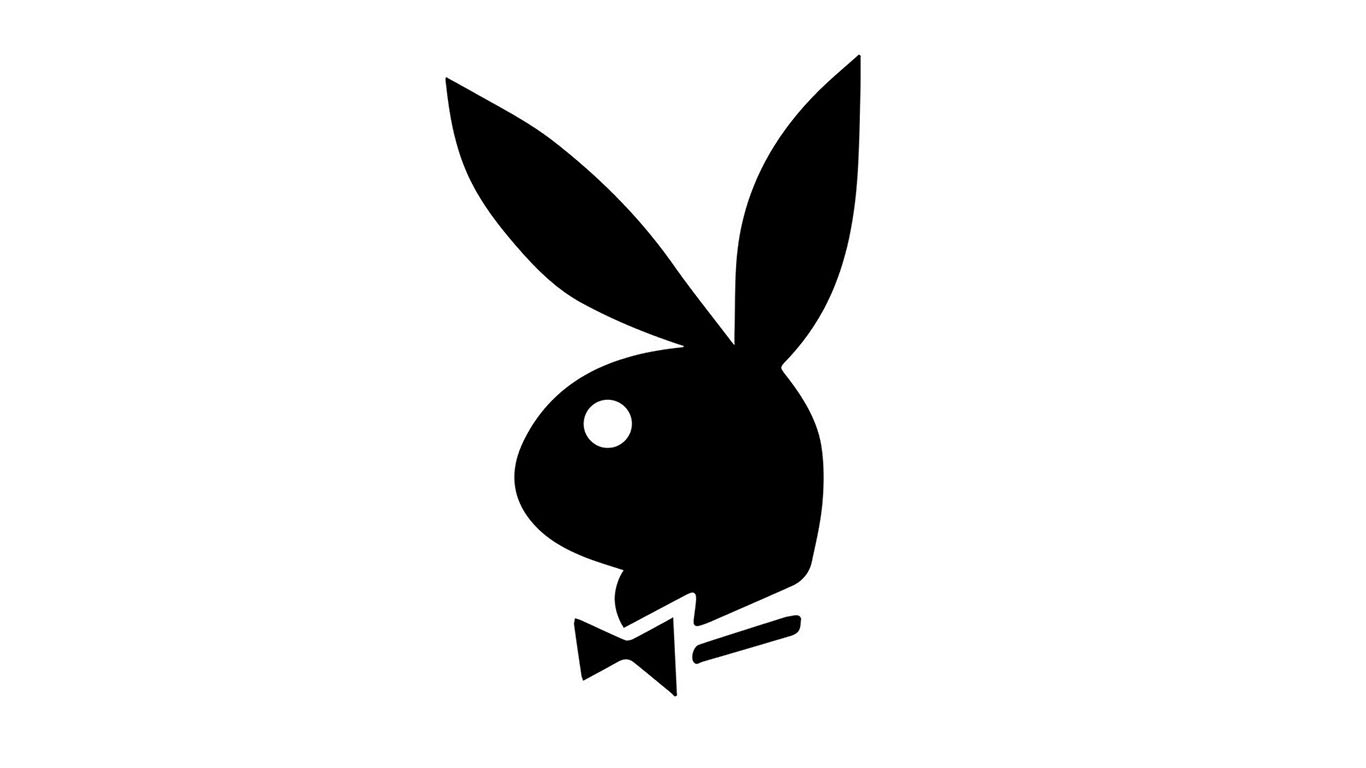 The Playboy Bunny is not really a rabbit, but rather a waitress in a bunny costume at a Playboy Club. The role was created by Hugh Hefner, who was inspired by Bunny’s Tavern in Urbana, Illinois. Some famous women have worked as Playboy Bunnies, including actress Lauren Hutton, Deborah Harry, and judge Kimba Wood, who was a trainee. Gloria Steinem, one of the most renowned women’s rights activists, also went undercover as a Bunny for a journalistic expose. 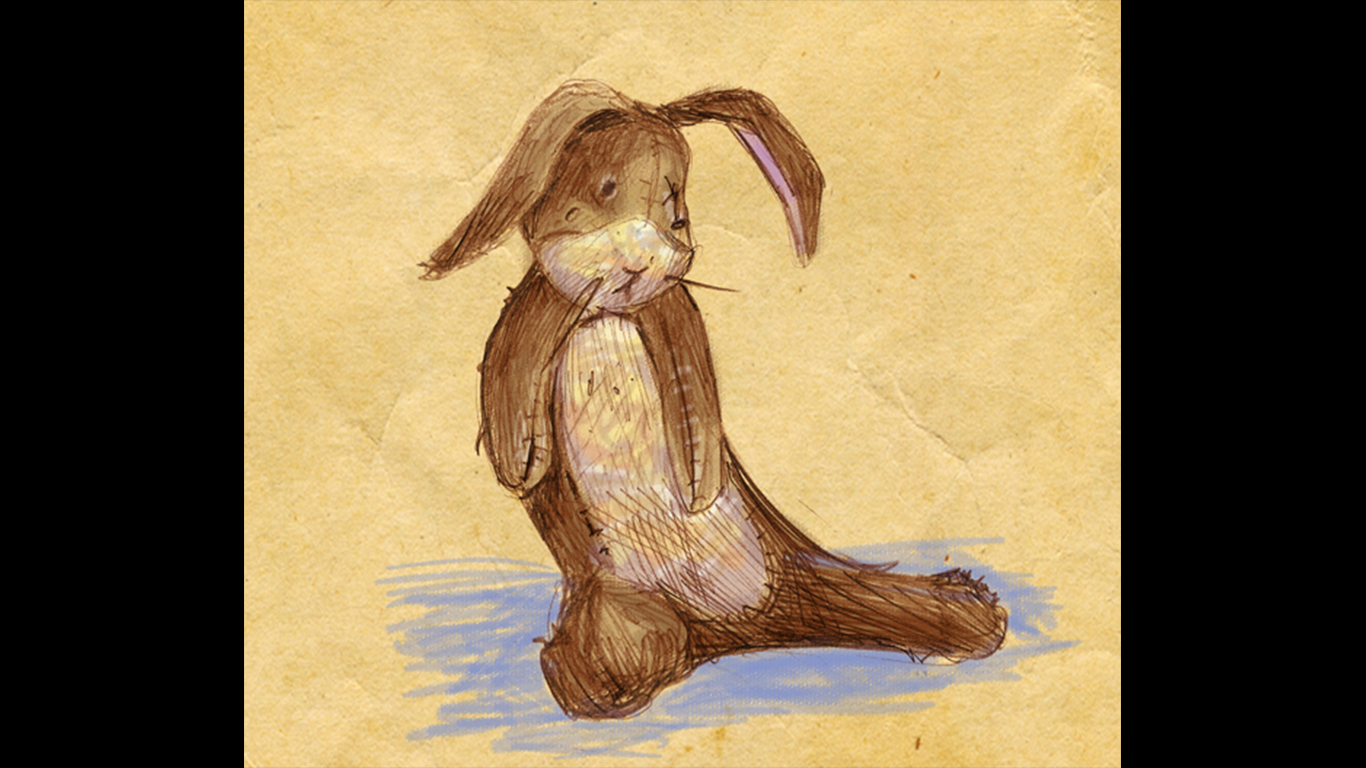 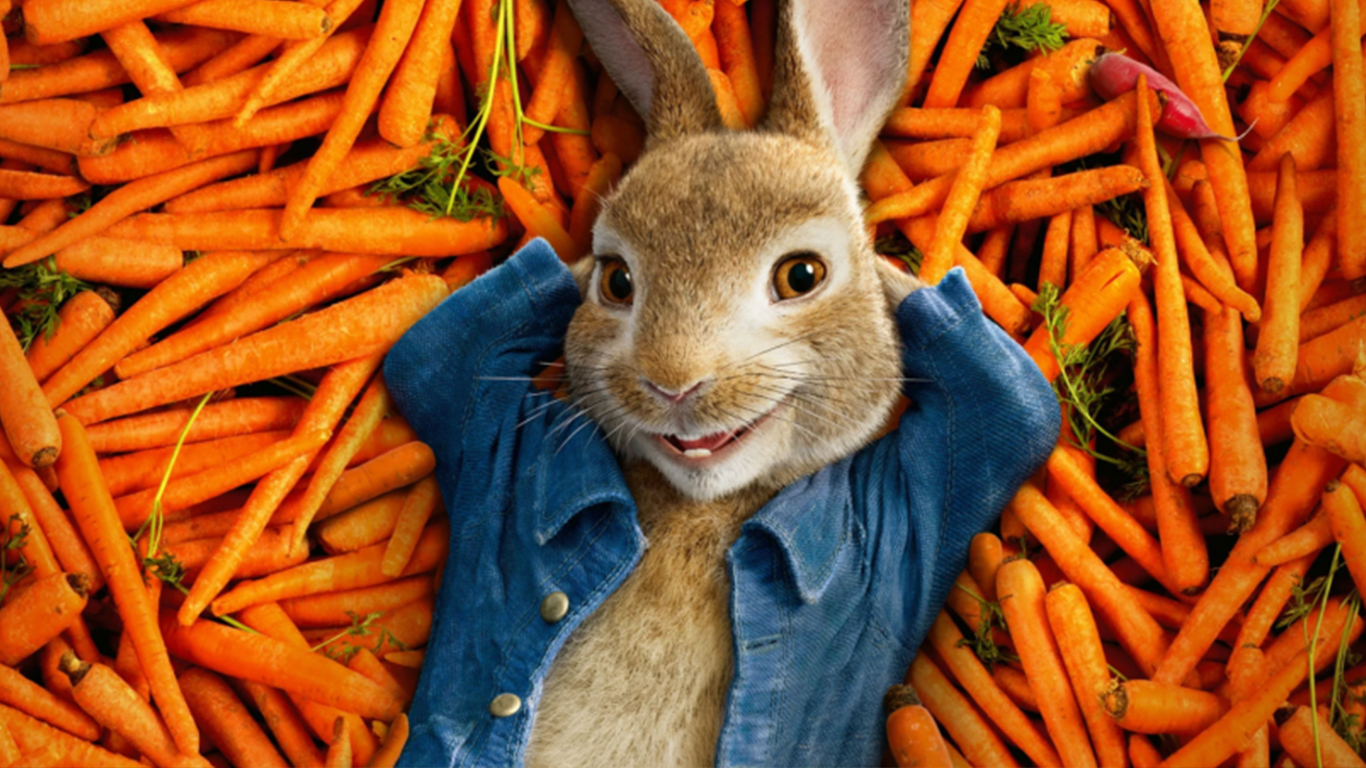 Peter Rabbit is another famous creation of Beatrix Potter. He first appeared in “The Tale of Peter Rabbit,” published in 1901. In 2018, Sony Pictures released an animated/live-action adaptation of “Peter Rabbit,” which has grossed almost $200 million worldwide and is one of the best animated movies of all time. 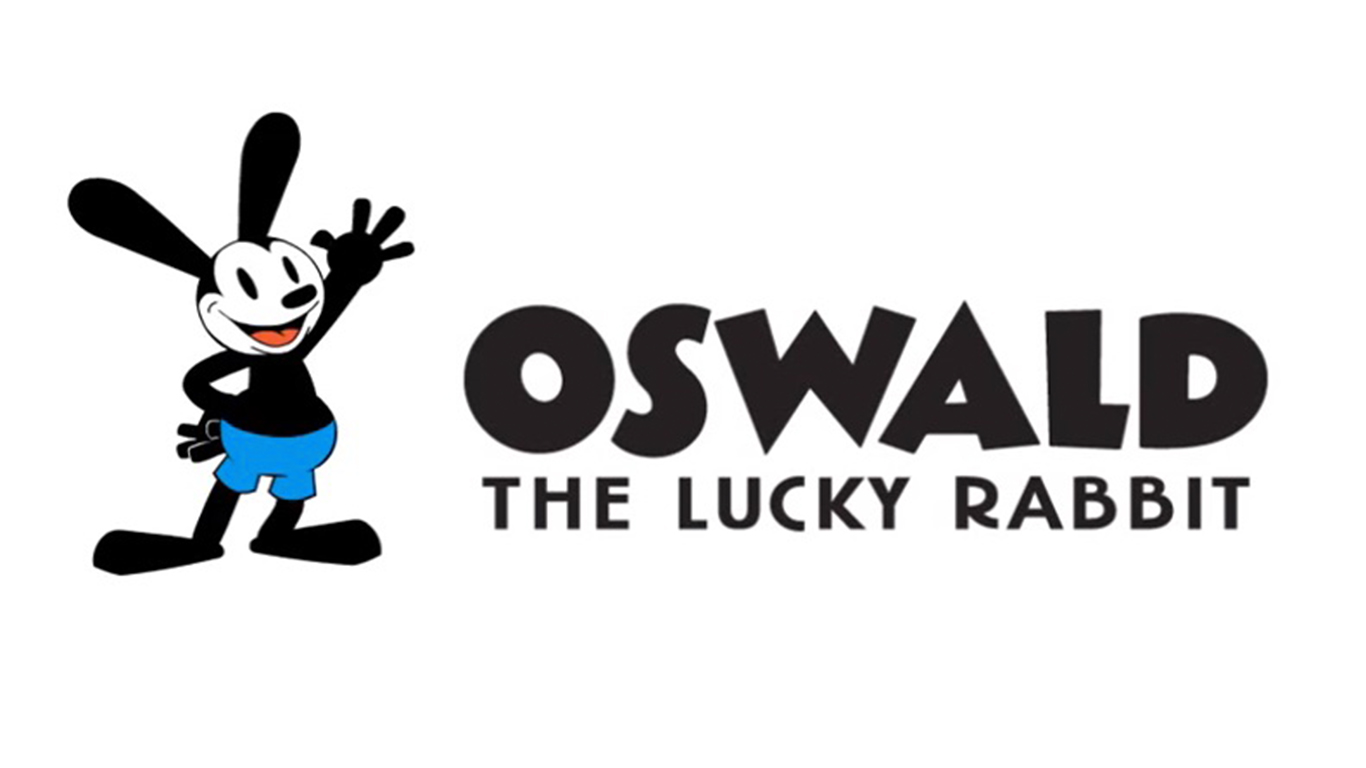