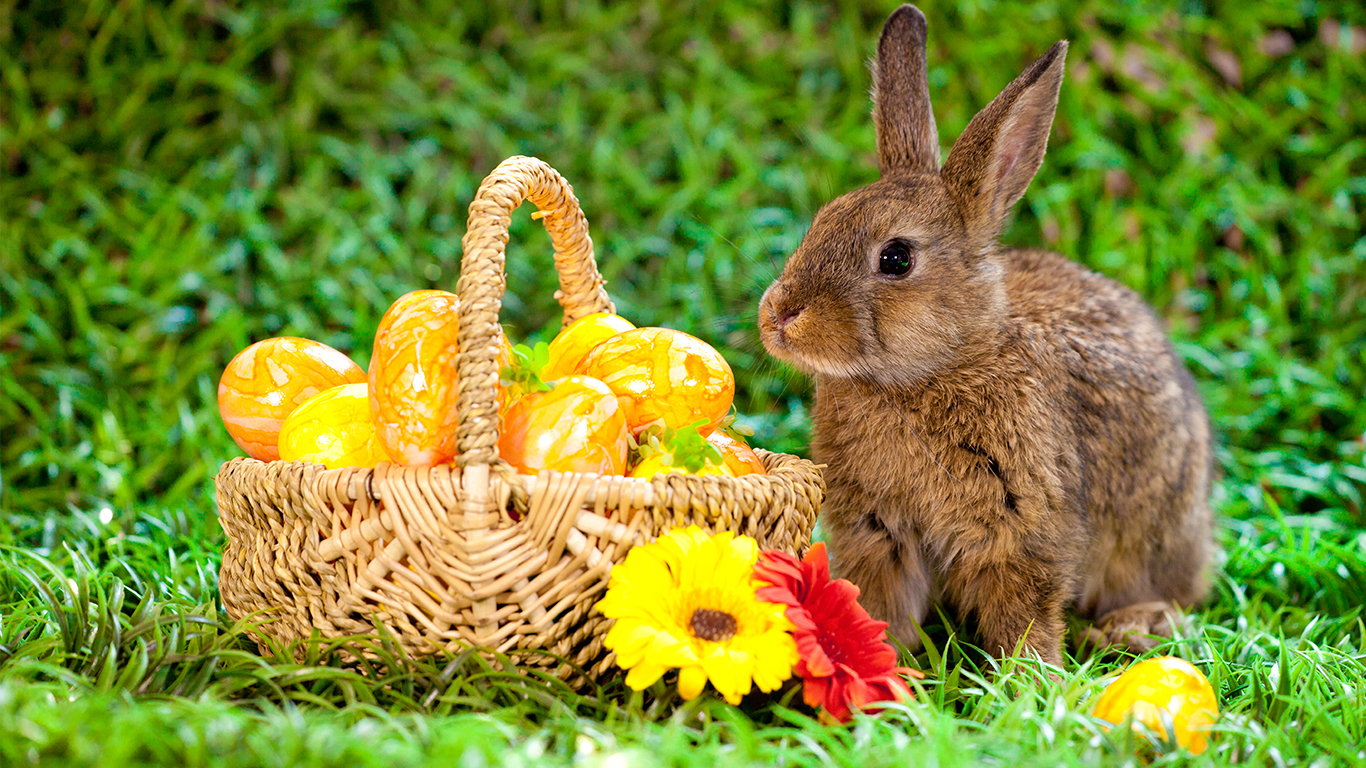 This famous bunny has been a symbol of Easter for centuries, although it doesn’t appear in the Bible. The tradition may have began with German Lutherans, who originally adopted the Easter Hare. Immigrants to the United States kept the tradition. Rabbits and hares are highly fertile and mate in spring, so it is not surprising that they became symbols of a holiday that celebrates rebirth. Eggs are also a symbol of fertility and rebirth — and of the empty tomb of Jesus — and the Easter Bunny is often depicted carrying Easter Eggs in a basket. 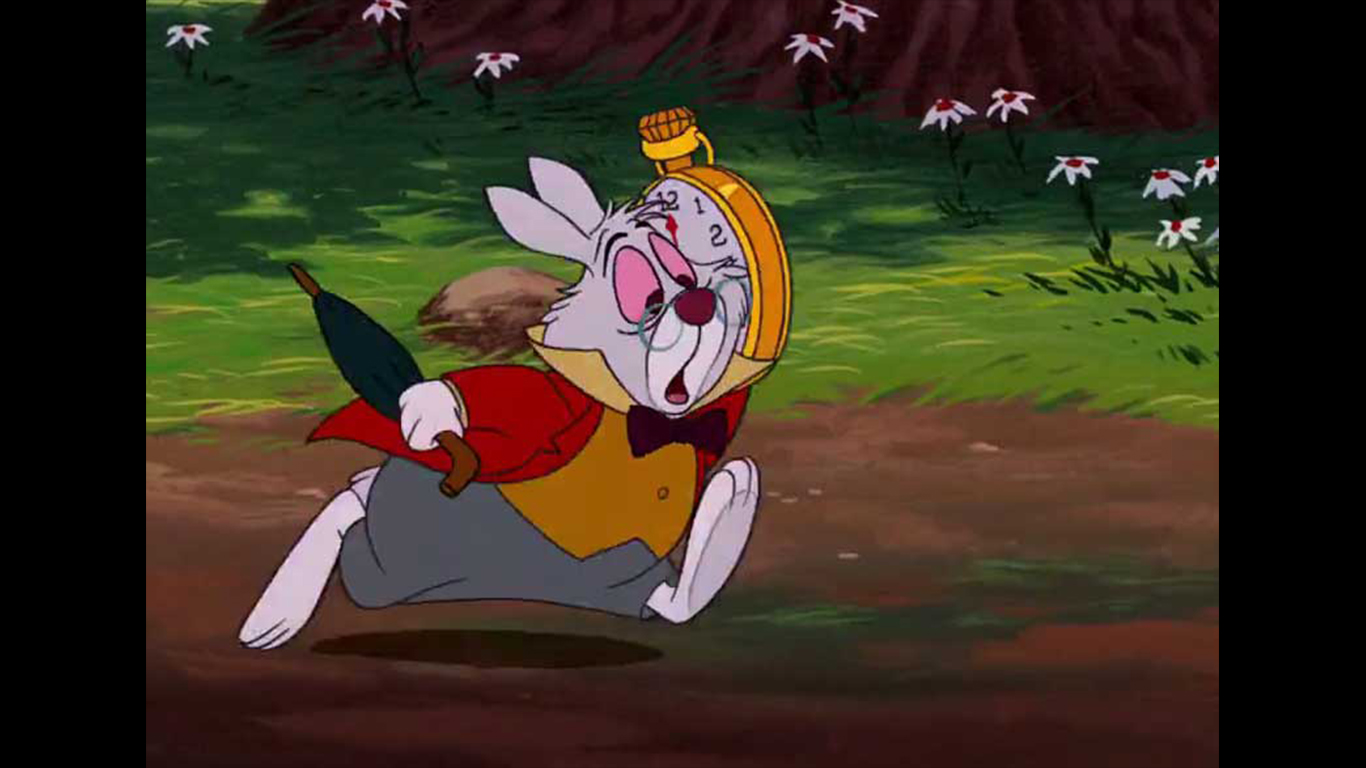 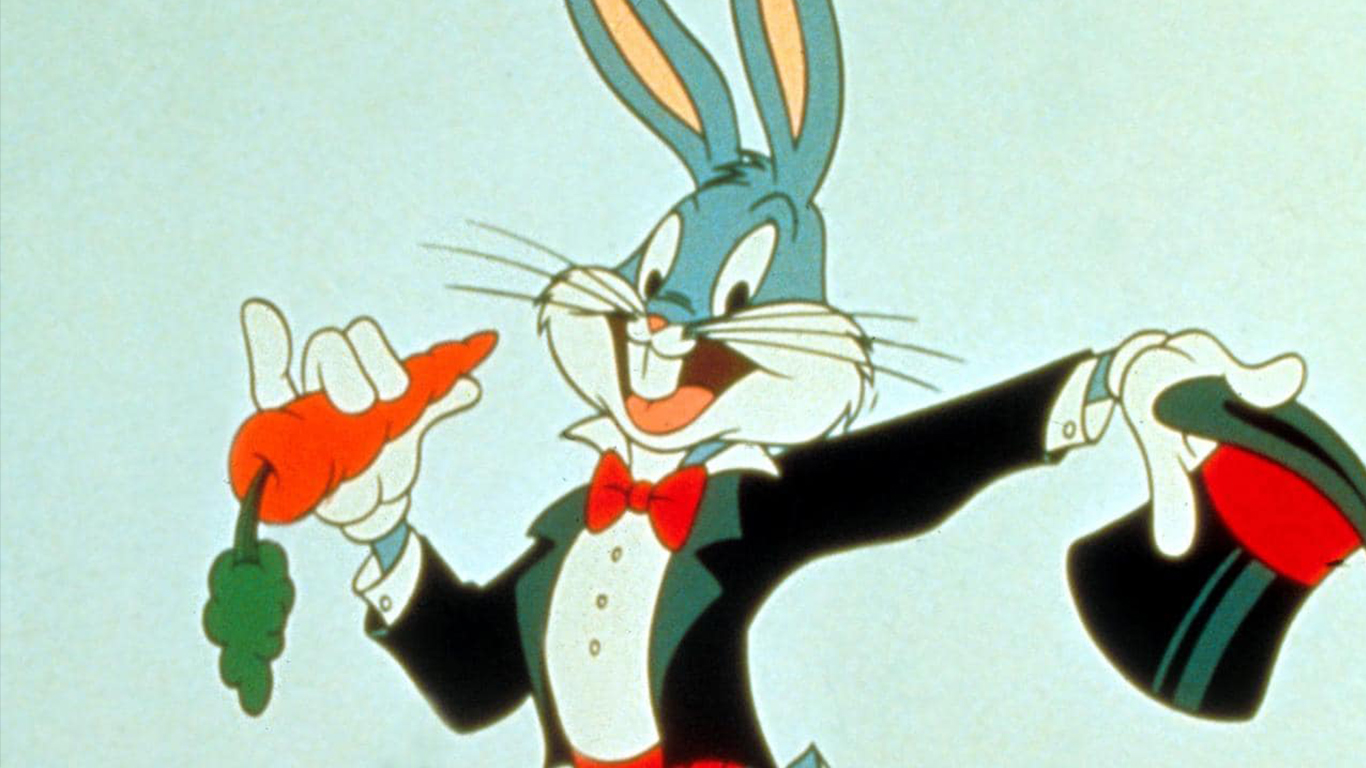 The instantly recognizable and unforgettable Bugs Bunny was created in 1938 by Leon Schlesinger Productions, which later became Warner Bros. Cartoons. He was first voiced by voice actor Mel Blanc. Bugs is known for his catchphrase “What’s up, doc?” and for his fondness for carrots, among other things. Bugs has appeared in more films, including Looney Tunes and Merrie Melodies shorts, than any other cartoon character. He is the official mascot for Warner Bros. And here are the official pets and animals of every state.