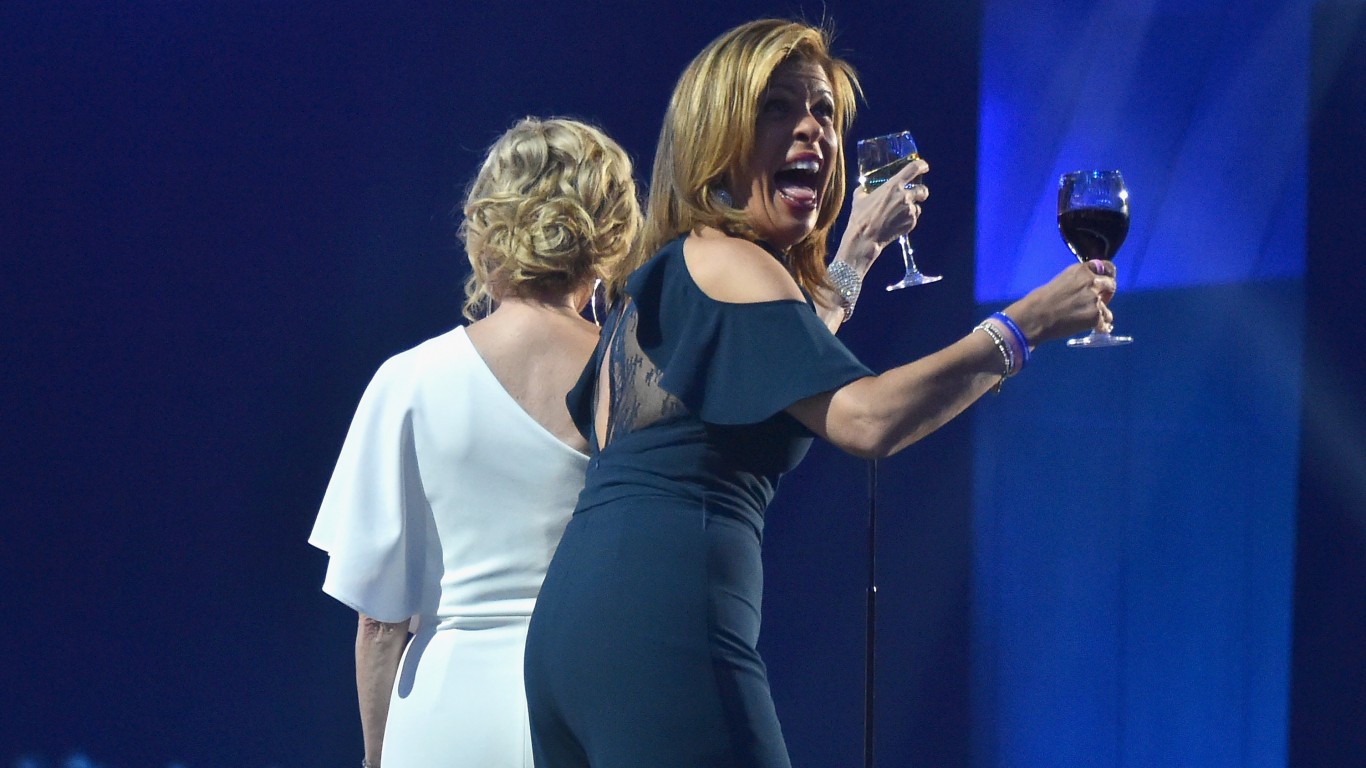 Hoda Kotb cut her journalistic chops working as a correspondent for “Dateline NBC” in the late 1990s and early 2000s — covering events such as the wars in Iraq and Afghanistan — before co-hosting NBC’s “Today,” which allowed her high-energy personality to shine through. In early 2018, she replaced Matt Lauer — who had been fired — during the talk show’s more desired 7 a.m. and 8 a.m. hours. She also went public with her courageous battle against cancer. 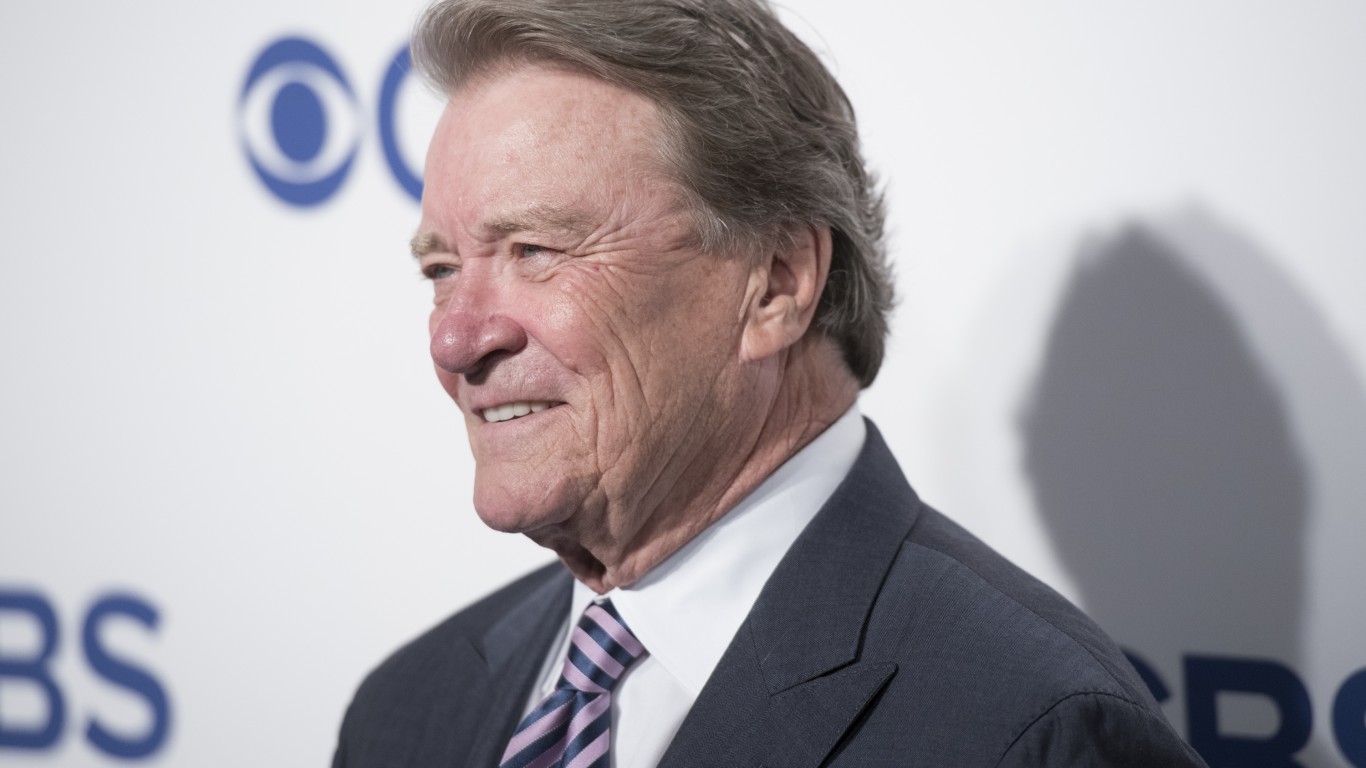 Steve Kroft got his start in journalism working as a correspondent while in the Army during the Vietnam War. Nearly 20 years later, he would land a position as a correspondent on CBS News’ “60 Minutes,” where he’s remained to this day. 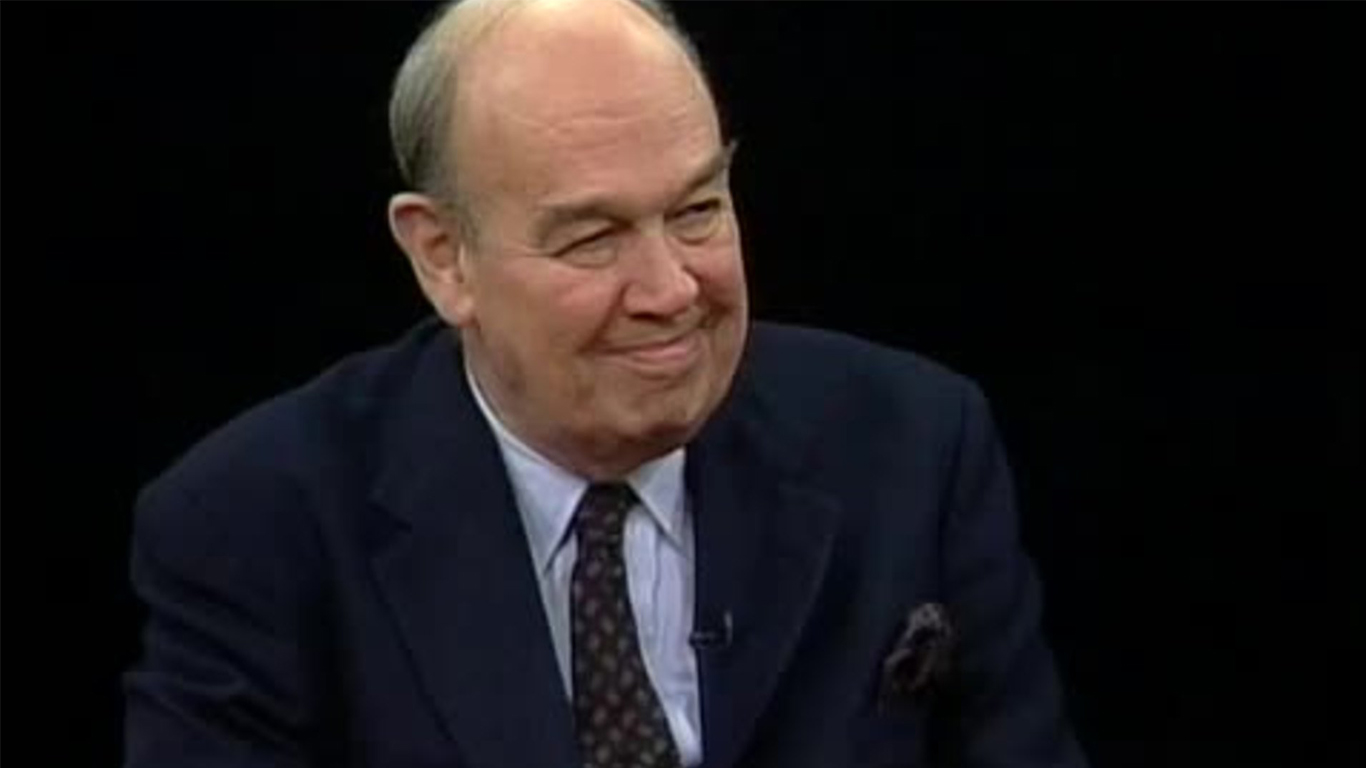 The balding and avuncular Charles Kuralt was not your archetypical television personality. But his rich, flowing voice and unparalleled storytelling ability made him a mainstay on the “CBS Evening News,” where he did more than 600 stories for his “On the Road” segment. Kuralt was the first anchor of “CBS News Sunday Morning” program. 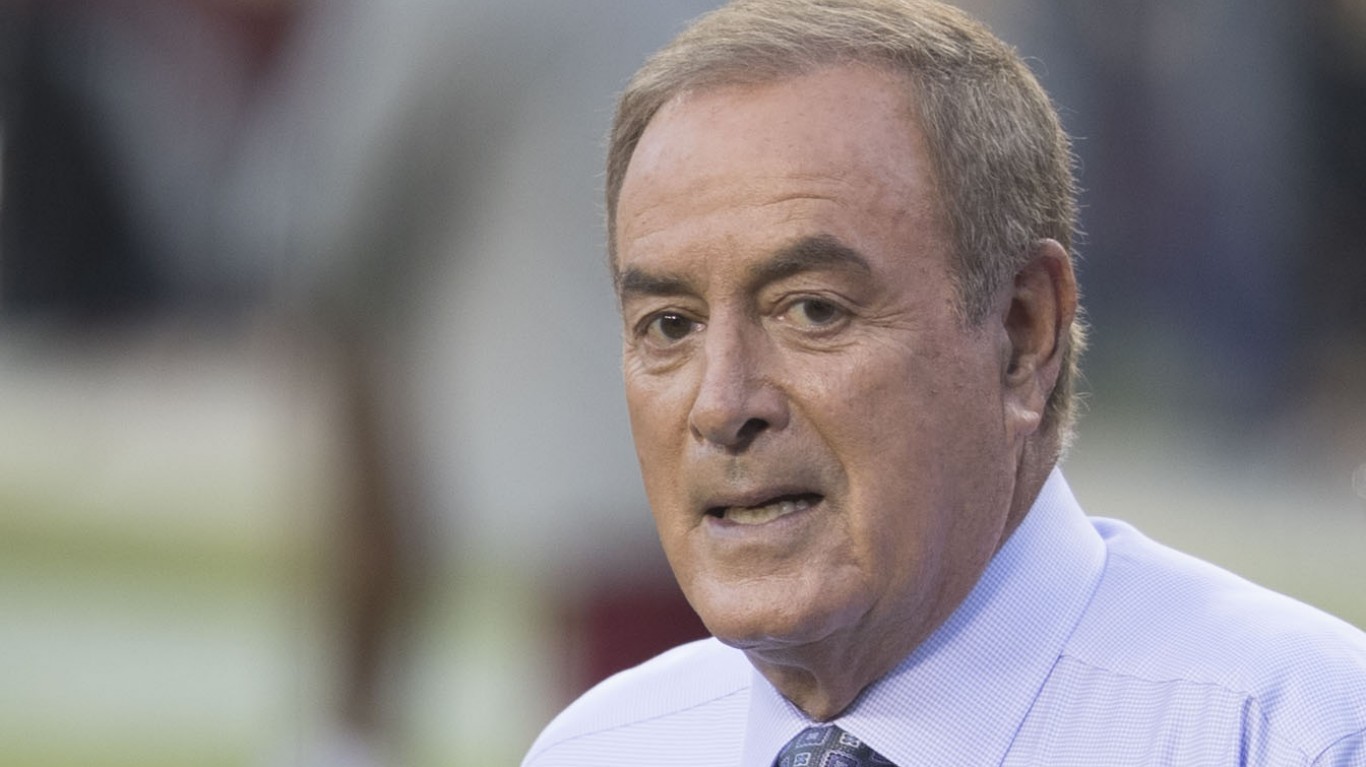 Al Michaels worked at ABC Sports for nearly three decades and has been the play-by-play announcer for NBC’s “Sunday Night Football” for 13 years. He’s the first announcer to cover all four major team championships in American sports: NBA, NHL, MLB, and NFL. The eight-time Emmy Award winner is famous for his “Do you believe in miracles? Yes!” quote as the U.S. men’s hockey team upset the heavily favored Soviet Union team in the 1980 Winter Olympic Games. 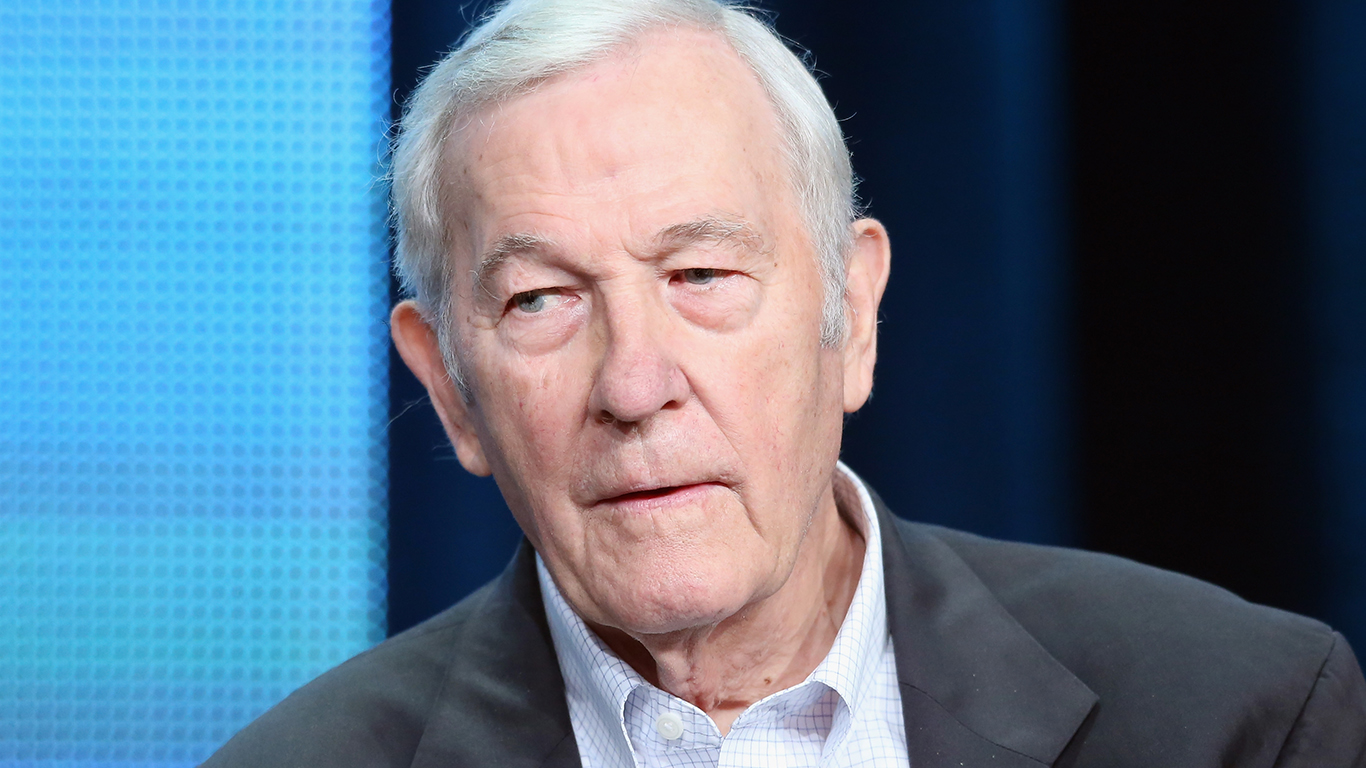 Emmy and Peabody award winner Roger Mudd was an important member of the crack CBS news casting team that set the standard for broadcast news. He joined the Washington bureau of CBS News in 1961. Mudd covered Congress and reported on the famous Senate filibuster debate over the 1964 Civil Rights Act. From 1961 to 1992, he was a correspondent for CBS News, NBC News, and the “MacNeil/Lehrer Newshour” on PBS.