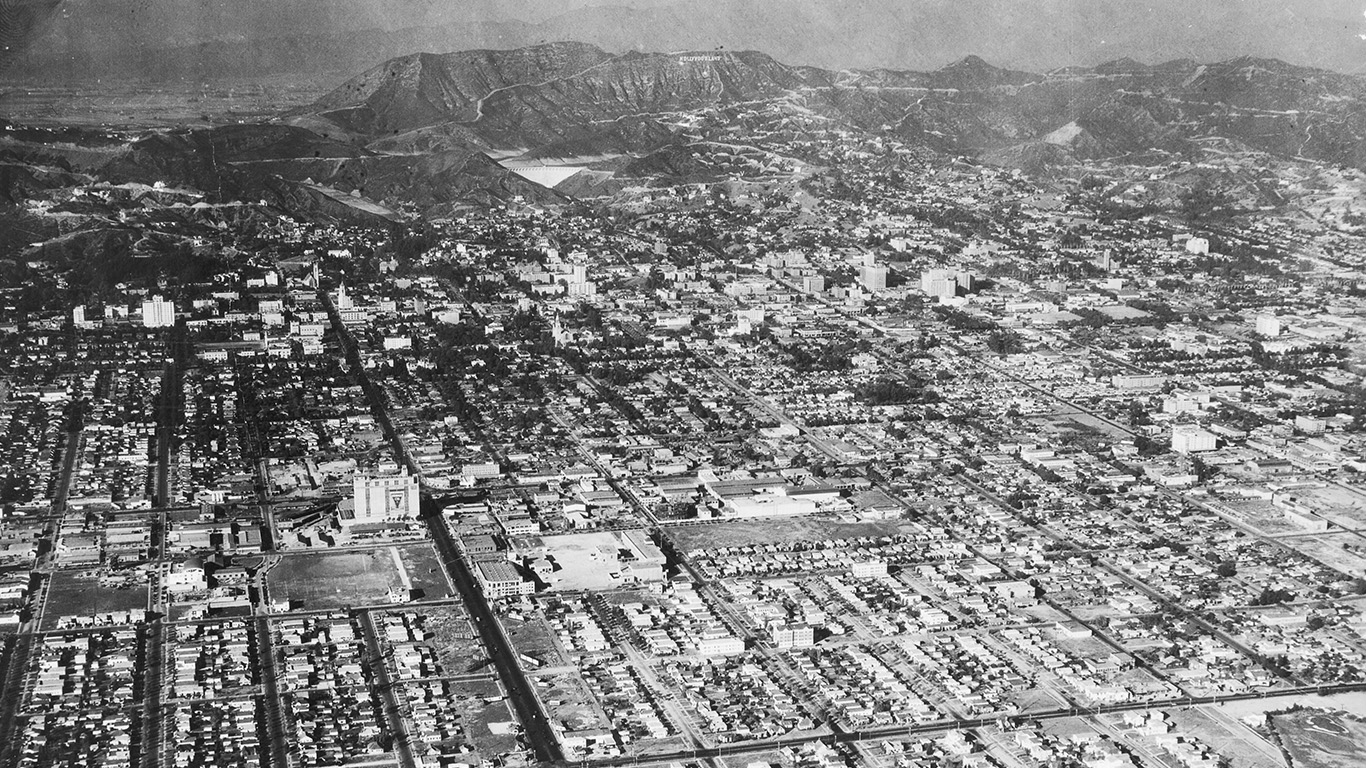 Aspiring actress Patricia Douglas was raped at a Hollywood party where she worked as hostess. She went public about the attack and MGM smeared her, effectively ending her career. In 2003, Douglas shared her story in Vanity Fair magazine, and in 2007 she appeared in a documentary film, “Girl 27.” 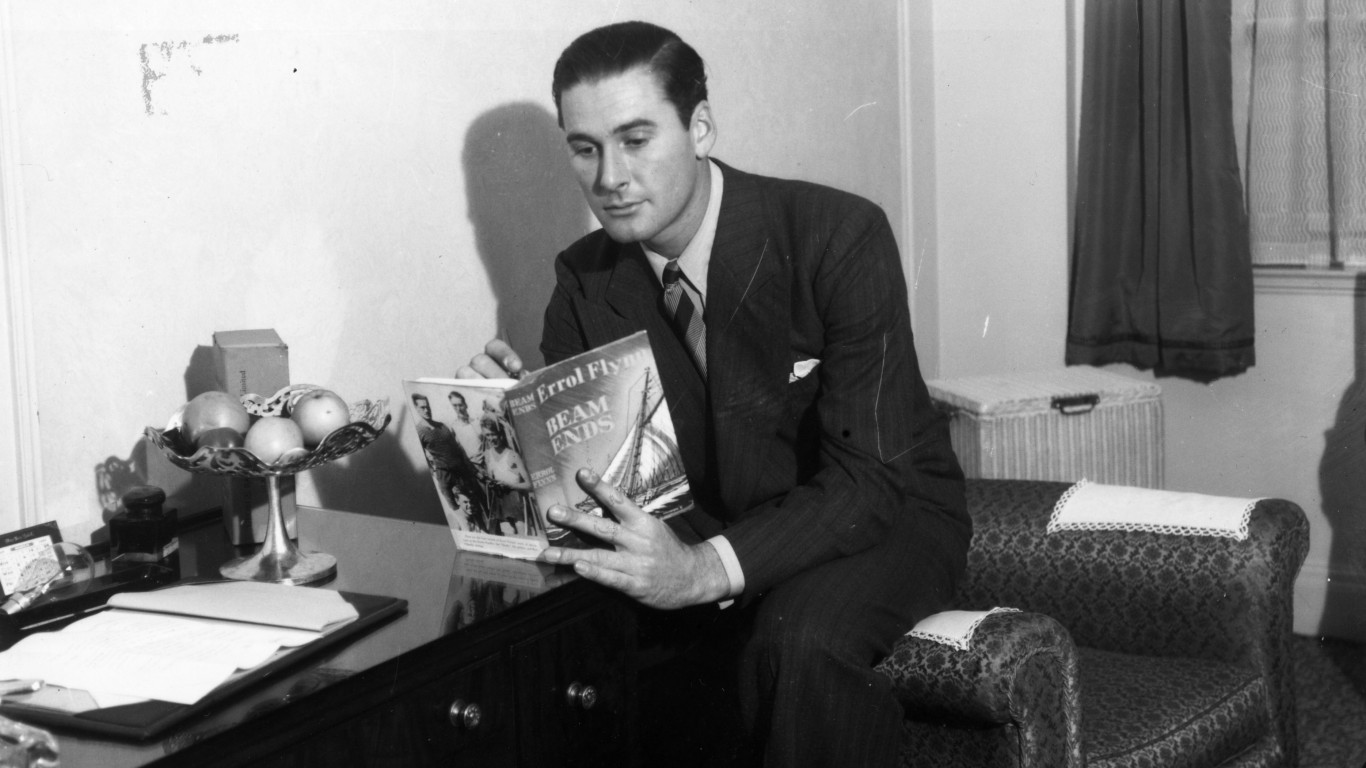 Known for his work in movies like “The Adventures of Robin Hood” (1938) and “Adventures of Don Juan” (1948), Errol Flynn was charged with sleeping with two underage women, Betty Hansen and Peggy Satterlee, in 1943. Although he was legally cleared of any wrongdoing by a jury of his peers, Flynn’s career floundered after the trial. 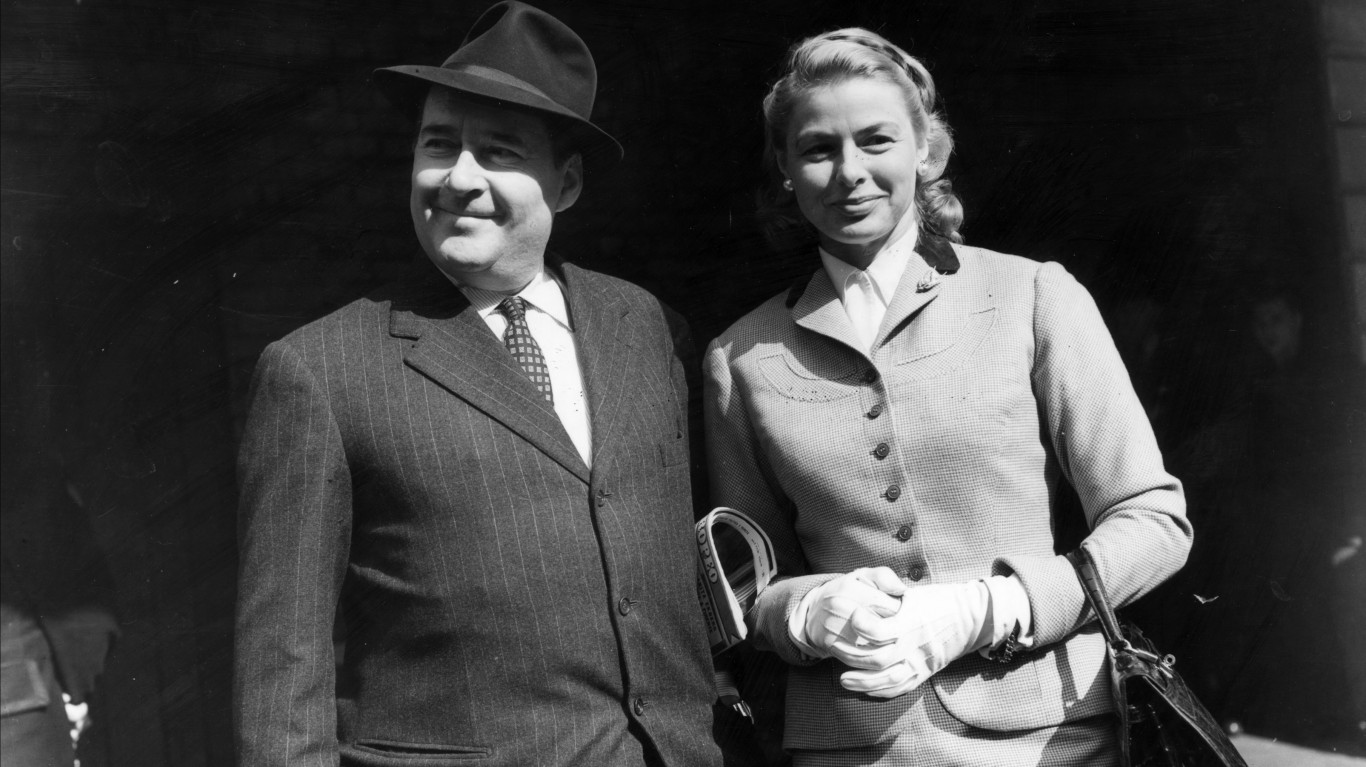 At the height of her career, actress Ingrid Bergman had an affair with director Roberto Rossellini and the two had a child together. Bergman’s actions were so vilified that they even spurred a U.S. Senator to denounce her on the Senate floor. Bergman and Rossellini divorced their respective spouses and married, though they also divorced five years later. 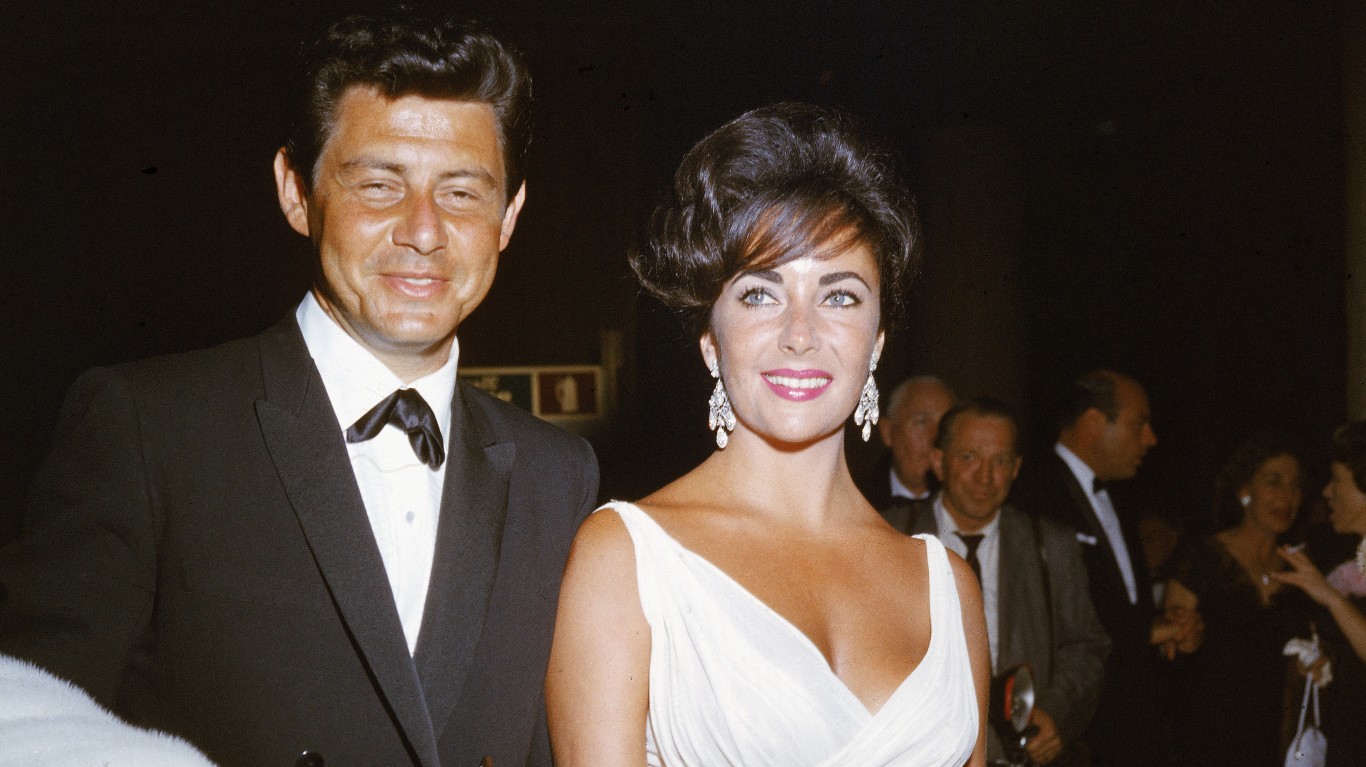 Following the death of her third husband, producer Mike Todd, Elizabeth Taylor began an affair with singer Eddie Fisher, who was married to Debbie Reynolds at the time. Reynolds’ marriage fell apart, and Taylor married Fisher, whose career was irreparably damaged by the bad press. The marriage lasted less than five years. 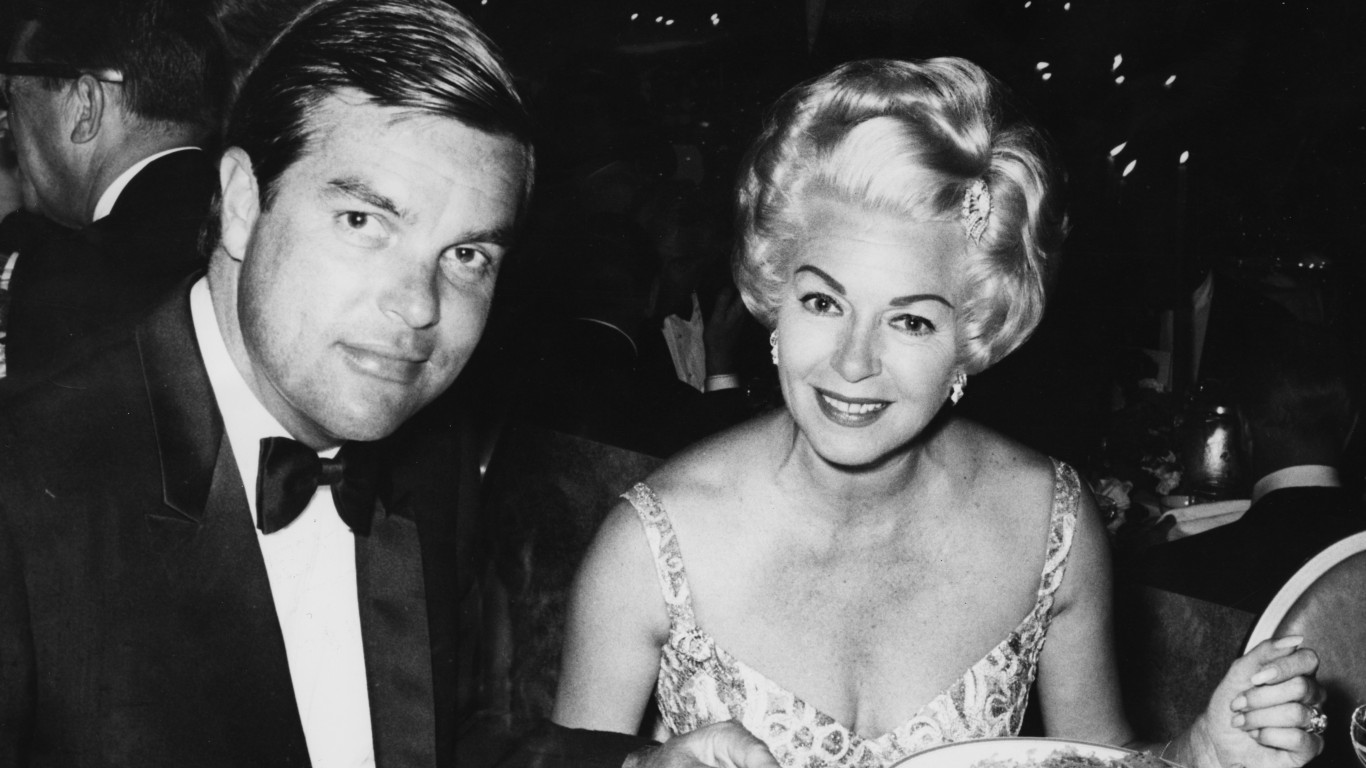