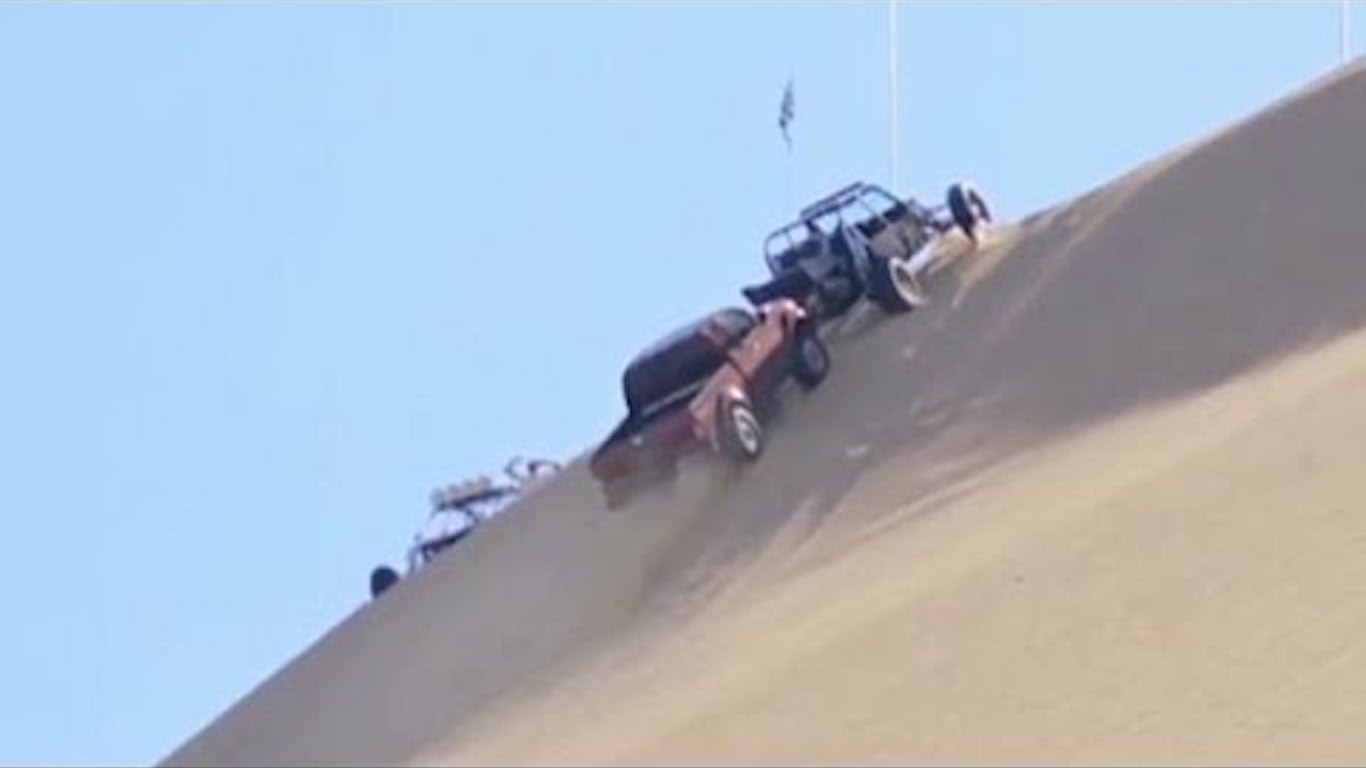 An ad showed a Nissan Frontier pushing a dune buggy up a hill — a feat the truck is unable to pull off in real life. 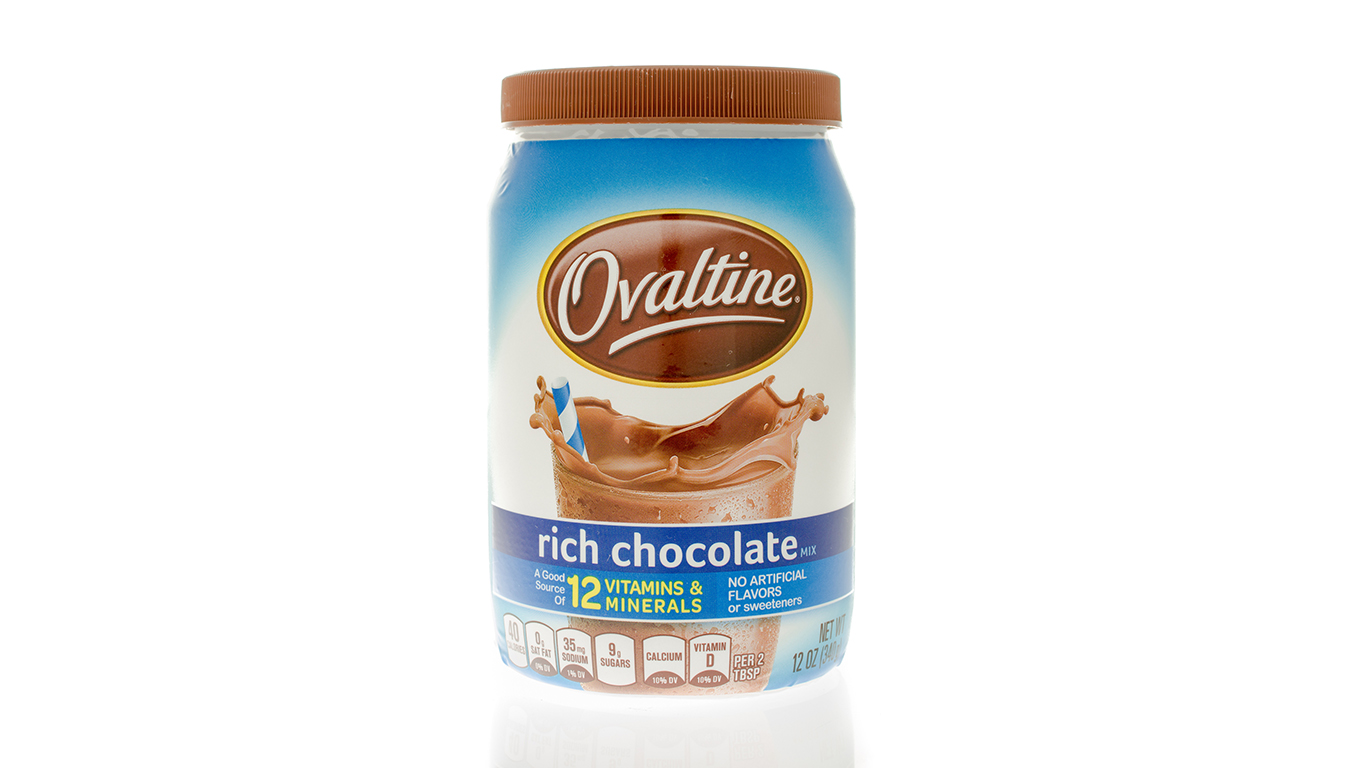 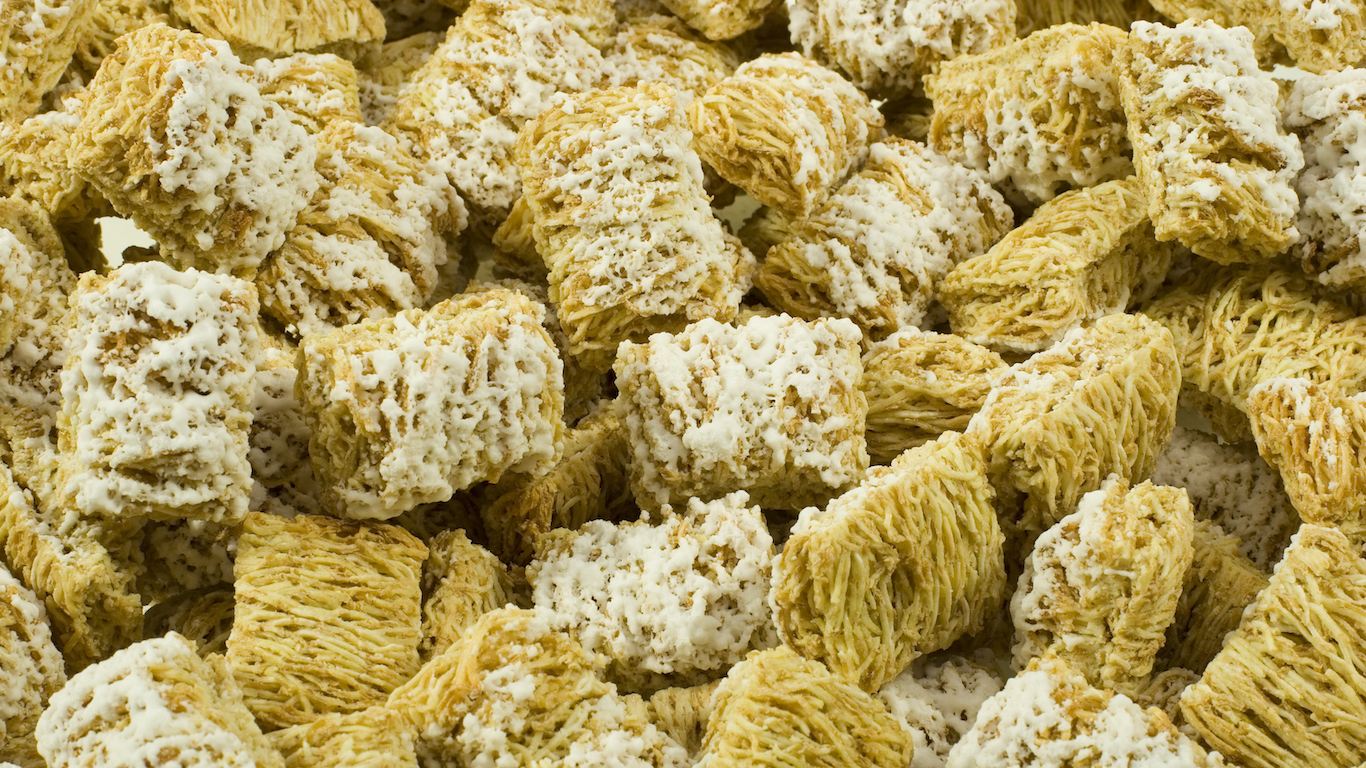 The Kellogg Company claimed Frosted Mini Wheats could improve children’s attentiveness. But attentiveness increased as much as promised in only 11% of children who ate the cereal. 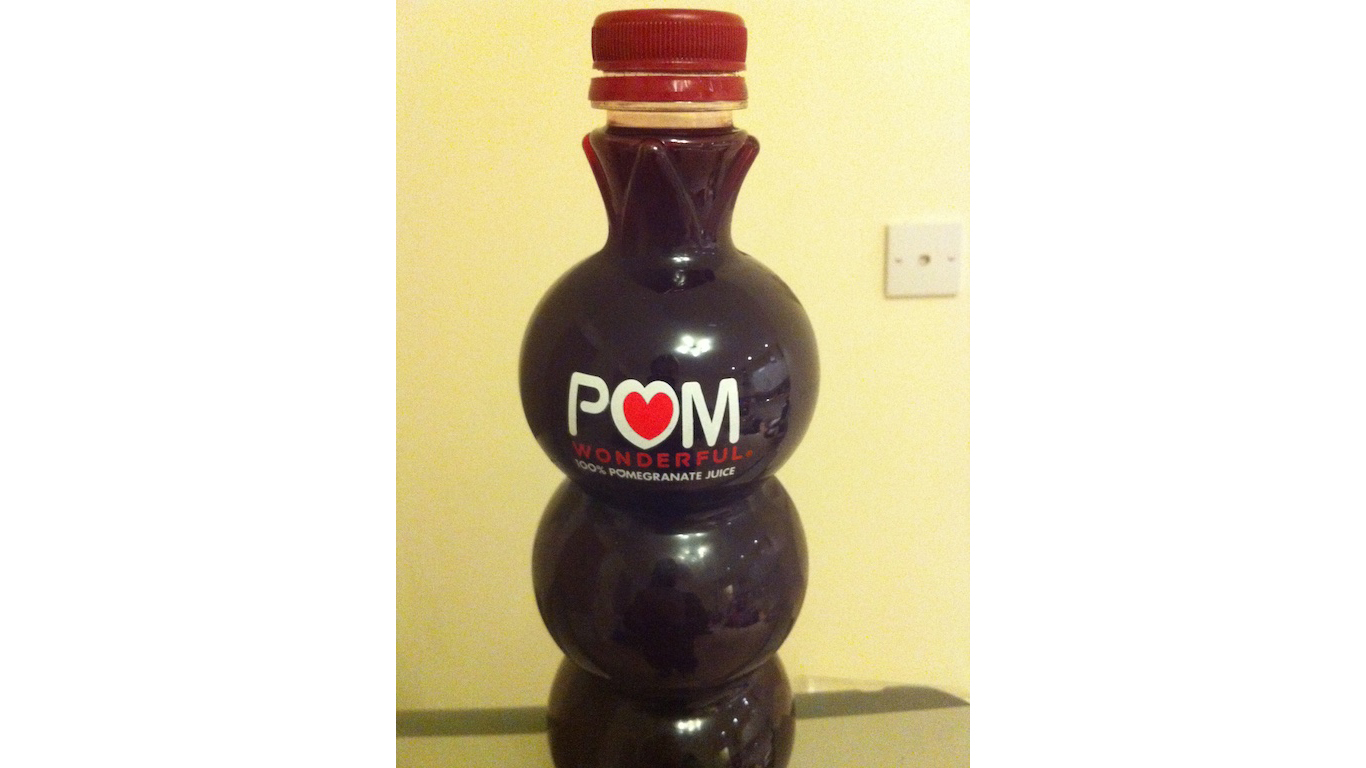 Pom Wonderful claimed its fruit juice helped reduce the risk of medical issues such as heart disease, prostate cancer, and erectile dysfunction. Those claims were not backed by research and were ruled to be deceptive. 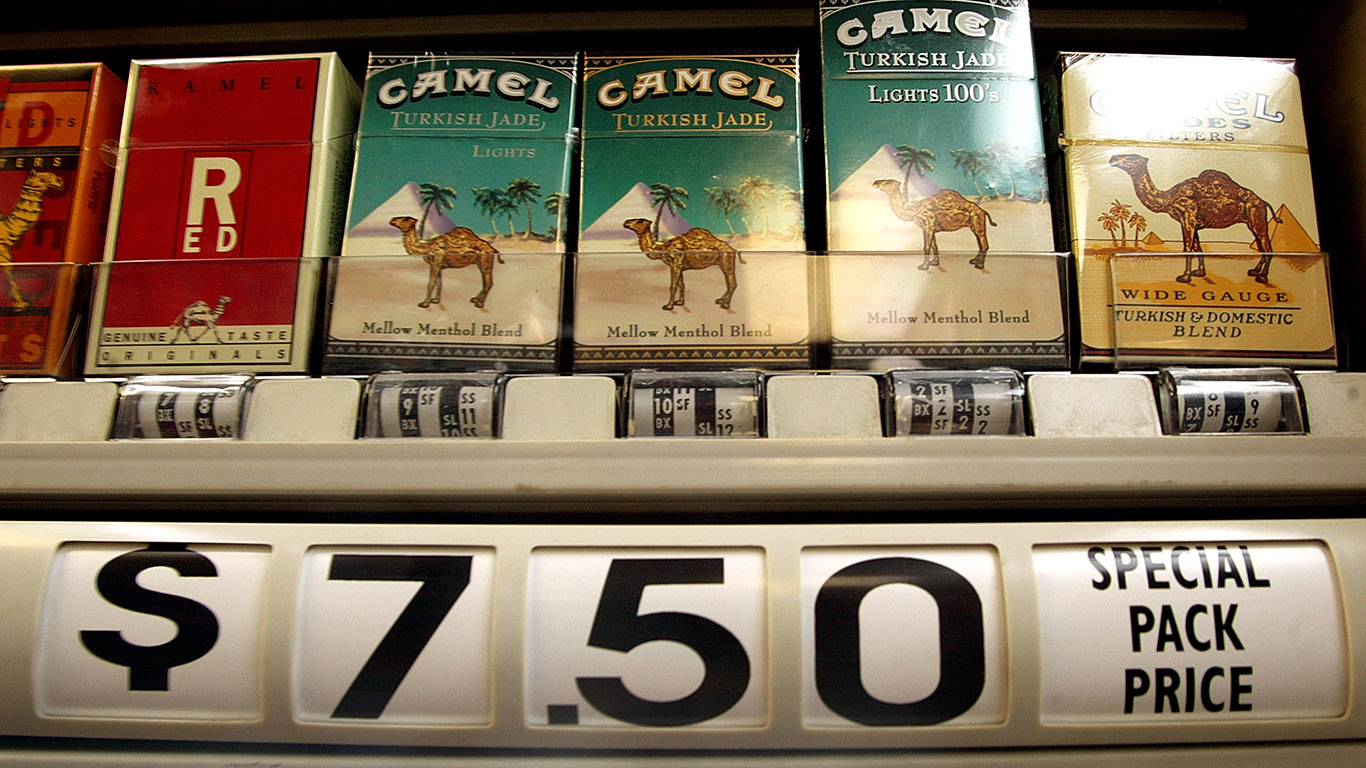 An advertisement for Camel cigarettes claimed that doctors preferred the brand. The cigarette commercial showed actors dressed as doctors puffing on cigarettes between house calls.