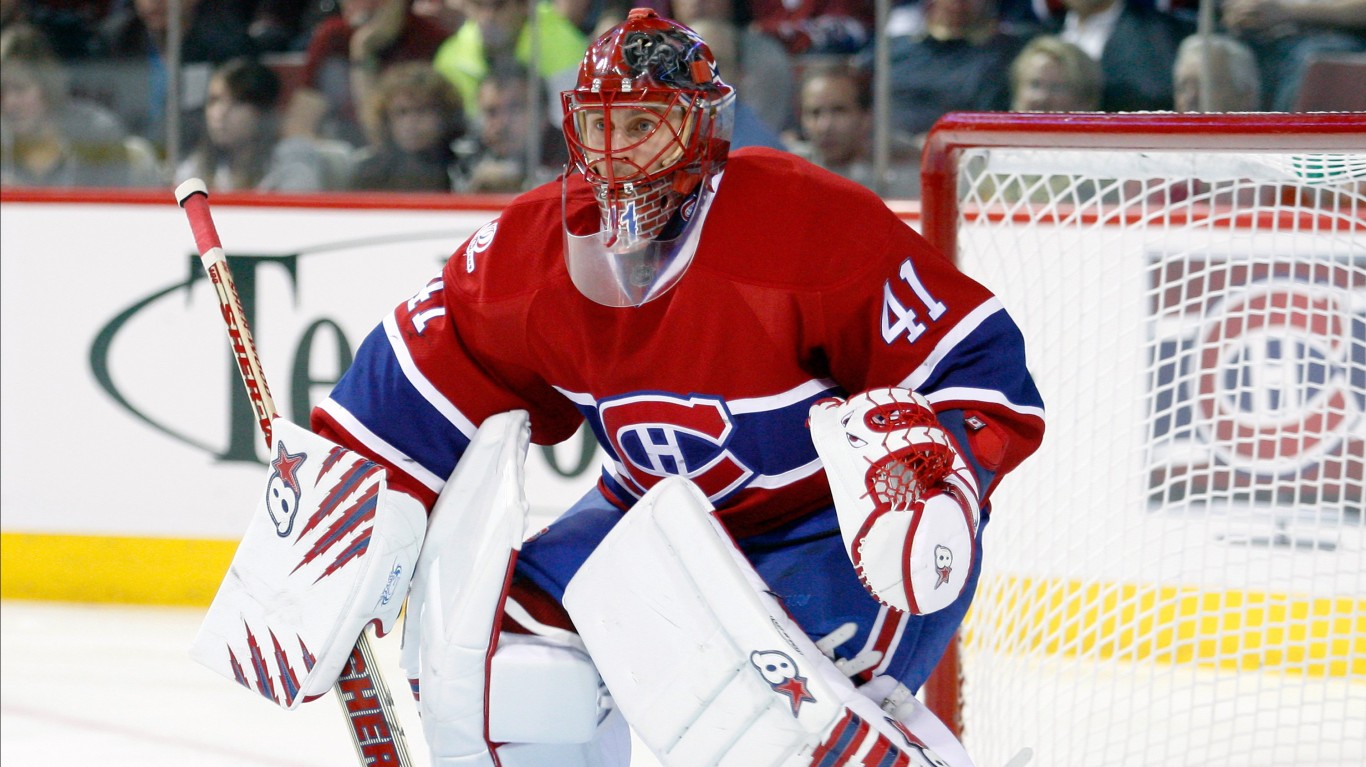 The 2003 NHL Draft was a deep one for goaltenders. Both Brian Elliott and Jaroslav Halak were selected near the bottom of the draft but still went on to have great NHL careers. Halak won the 2012 Jennings Trophy as the starting netminder who allowed the fewest goals. He has played for 13 years in Montreal, St. Louis, New York, Washington, and he now plays for the Boston Bruins. 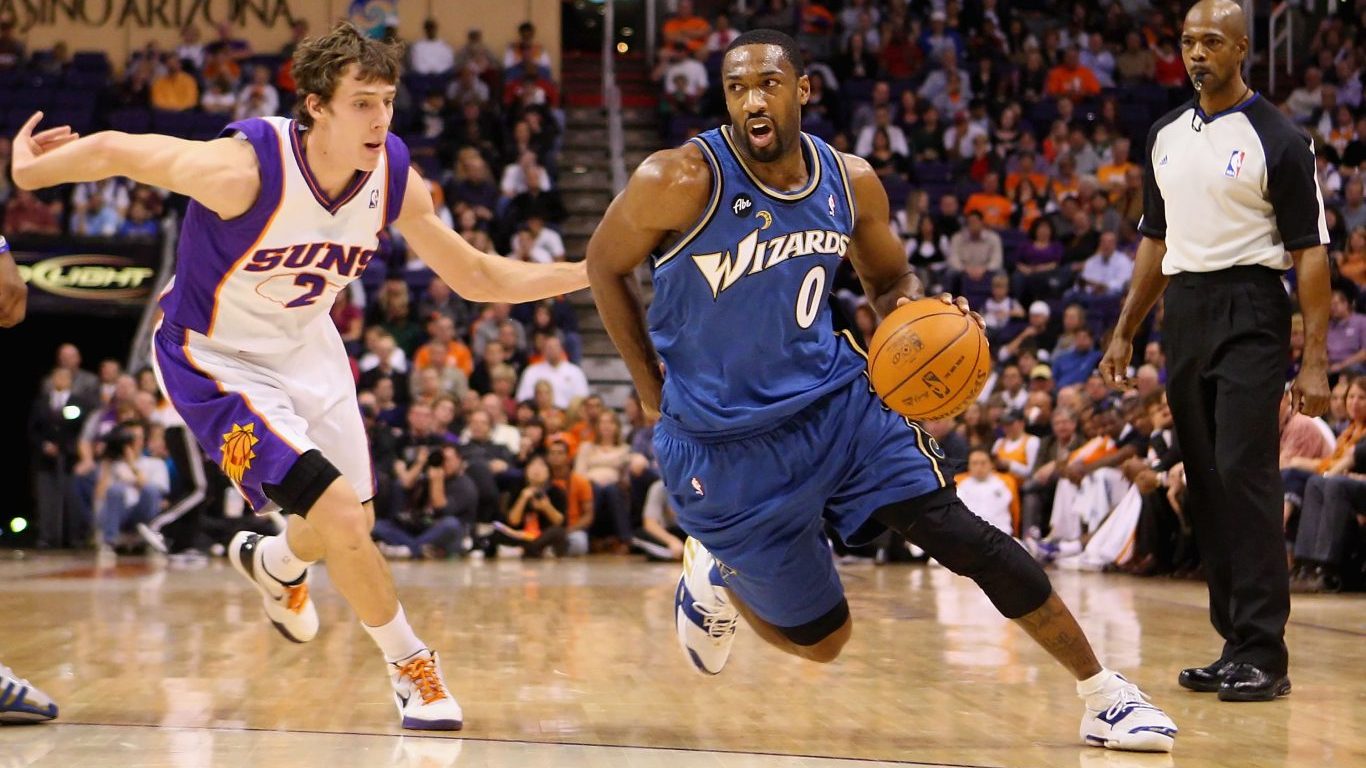 After being drafted in the second round by the Golden State Warriors, Gilbert Arenas developed into one of the great pure scorers in NBA history. He was a solid young player with the Warriors, but really developed once he signed with the Washington Wizards as a free agent. He averaged 25 points per game in his eight years in Washington, earning three All-Star designations. 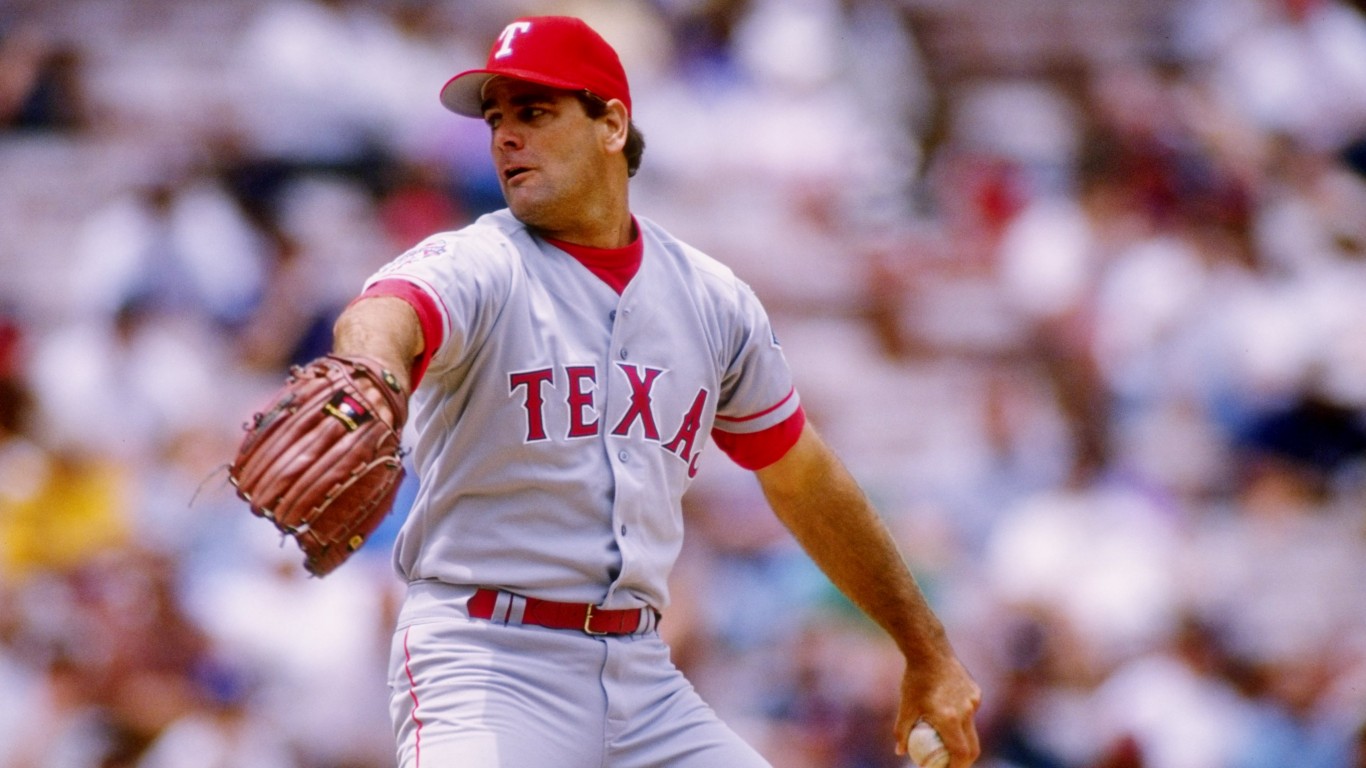 Few people drafted in the 39th round or later make it to the Majors. Even fewer stay there for 20 years like Kenny Rogers did. Rogers broke into the Majors with the Texas Rangers bullpen pitcher, but eventually showed he belonged as a starter. In his second year as a starter, Rogers threw one of just 23 perfect games in MLB history. He made his first All-star game at age 30 in 1995. The next year, he signed as a free agent with the Yankees, where he won his lone World Series. Rogers was one of the best fielding pitchers in the majors, winning five Gold Gloves. He went on to play for the A’s, Mets, Twins, Tigers, and Rangers again, earning three more All-Star appearances before hanging up his spikes at age 43. 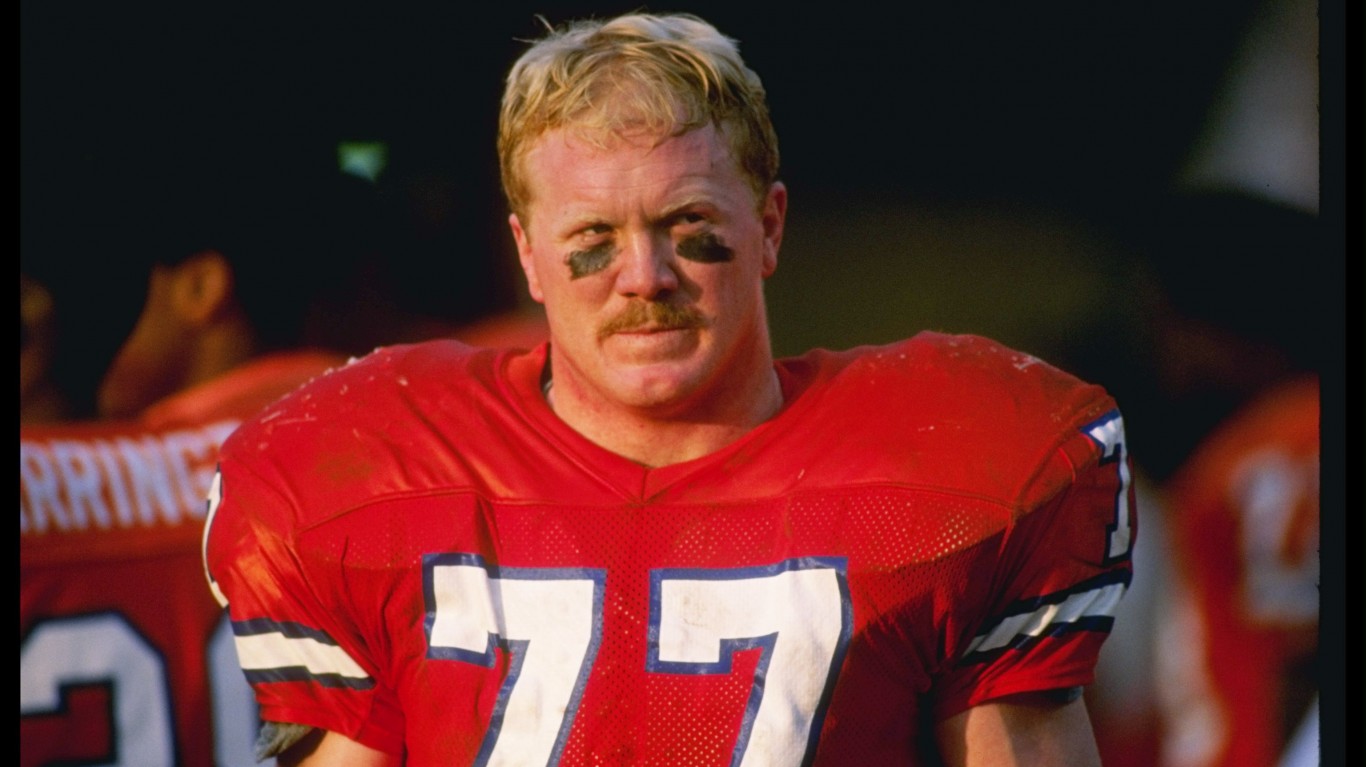 Though John Elway will be remembered as the face of the 1983 NFL Draft as the first overall pick, the Denver Broncos got a key contributor several hundred picks later in Karl Mecklenburg. The linebacker from Minnesota played in Denver for 12 seasons, earning six Pro Bowl nods and three All-Pro designations. Though he never won a Super Bowl, Mecklenburg helped change the Broncos defense from one of the worst in the NFL to one of the best. 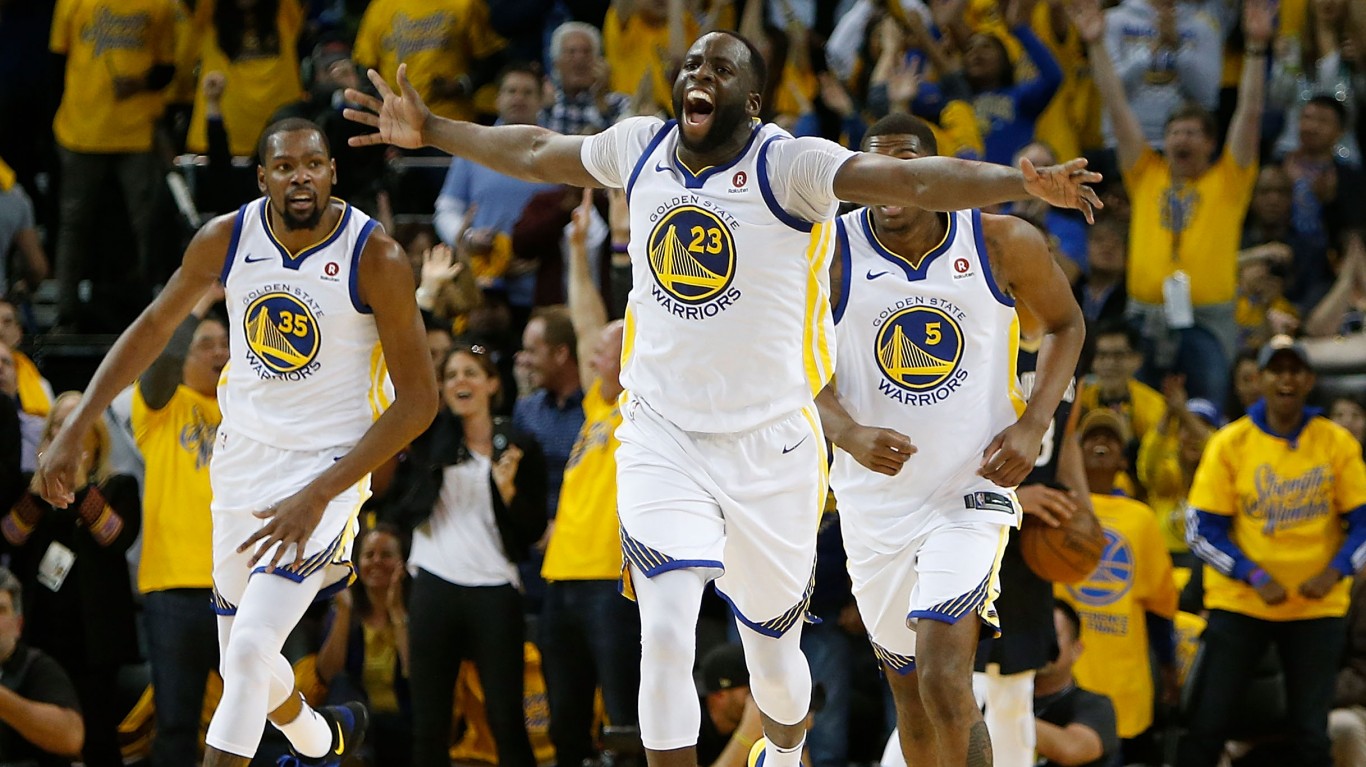 Though he is still early in his career, Draymond Green has already set himself apart as one of the greatest players ever selected in the final round of the draft. Green is the defensive linchpin of the Golden State Warriors’ current dynasty. As of 2019, he has racked up three All-star nods, three NBA All-Defensive first teams, three championships, and one Defensive Player of the Year award. Lauded for his defense, Green also does the dirty work needed on the offensive end. He passes and screens to get open shots for teammates like Stephen Curry and Kevin Durant.