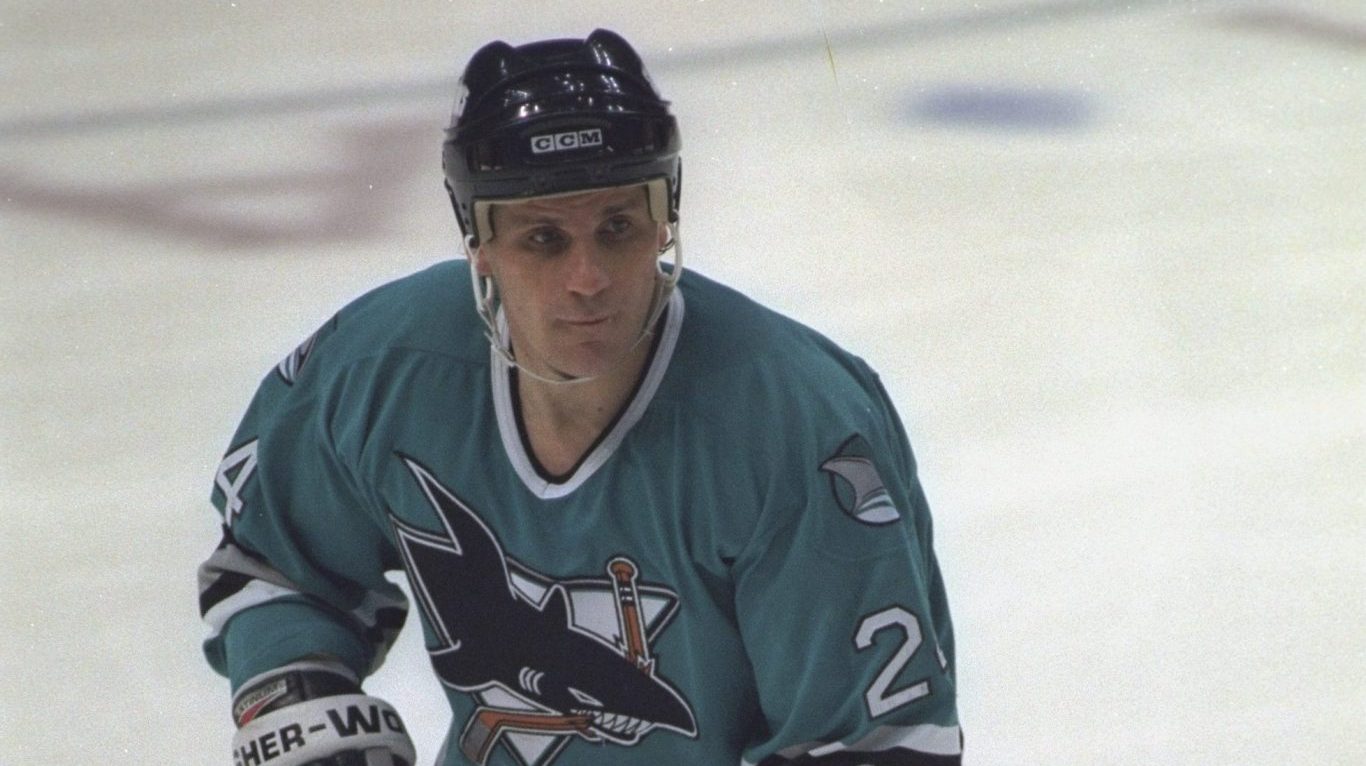 By the time Sergei Makarov made his NHL debut, he was already in his 30s. Though he was drafted in 1983, he did not play in the NHL for years, dominating the Soviet Union league in the interim. Eventually, he came to Canada to play with the Calgary Flames in 1989 — one of the first Soviets to play in the NHL. It turned out to be the right decision — Makarov won the Calder Trophy as the NHL rookie of the year. Though he was in his 30s, he was a consistent scorer for Calgary and San Jose. He was inducted into the Hockey Hall of Fame in 2016. 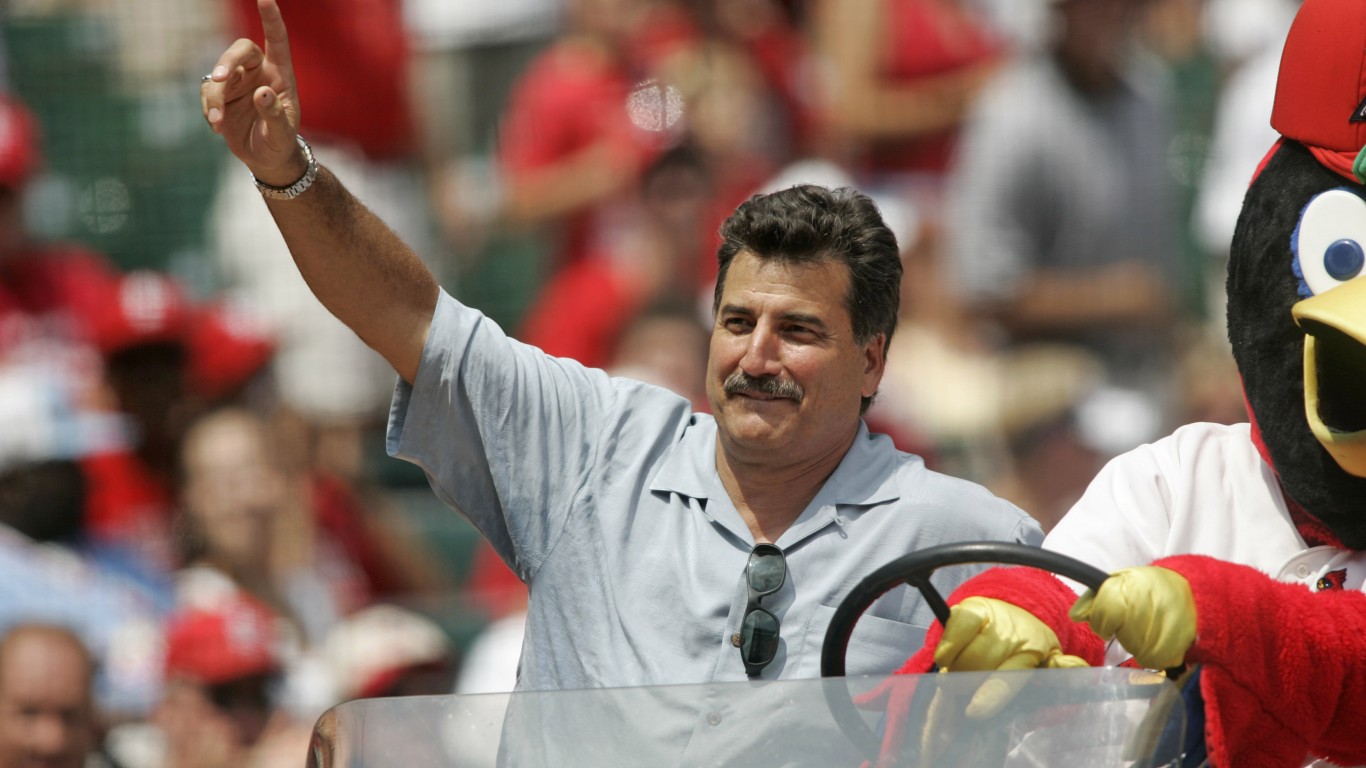 Keith Hernandez accomplished just about everything a baseball player can — All-stars, Gold Gloves, Silver Sluggers, batting titles, World Series titles, and an MVP. Though Hernandez was picked in the 42nd round, he quickly made his way through the St. Louis Cardinals minor league system, debuting in the Majors at age 20. He broke out in 1979, hitting .344 with 105 RBIs and 48 home runs — earning him the NL MVP honors. Hernandez led the Cardinals to the 1982 World Series championship, then was traded to the New York Mets the next year. He kept on slugging in New York, making three more All-Star teams and helping the 1986 Mets win the World Series. With 11 Gold Gloves, he is considered one of the greatest defensive first basemen of all time.