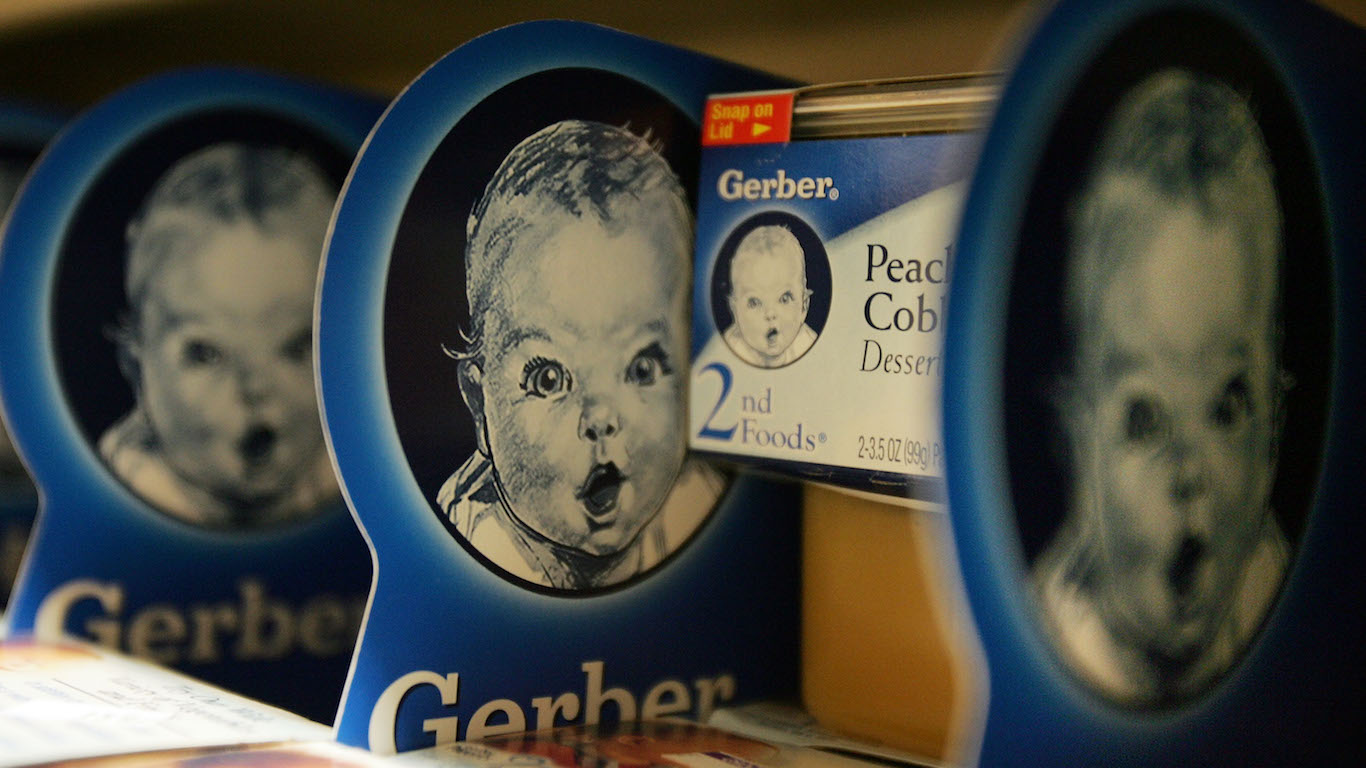 Gerber made unsubstantiated claims that its Good Start Gentle formula prevented children who took it from developing allergies. 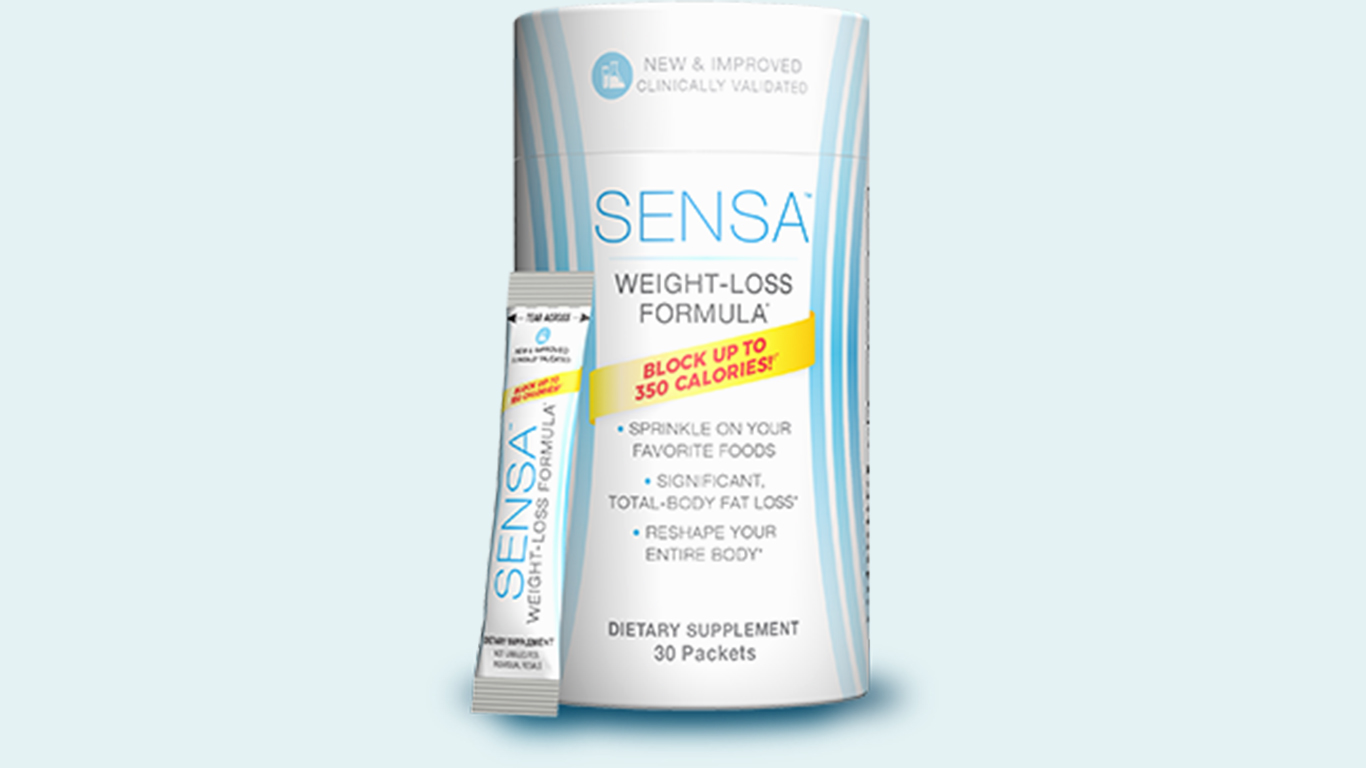 The FTC ruled that Sensa’s fat-burning products — which claimed to enhance the smell and taste of food and thus making users feel full and eat less — misled consumers and made unfounded weight-loss claims. 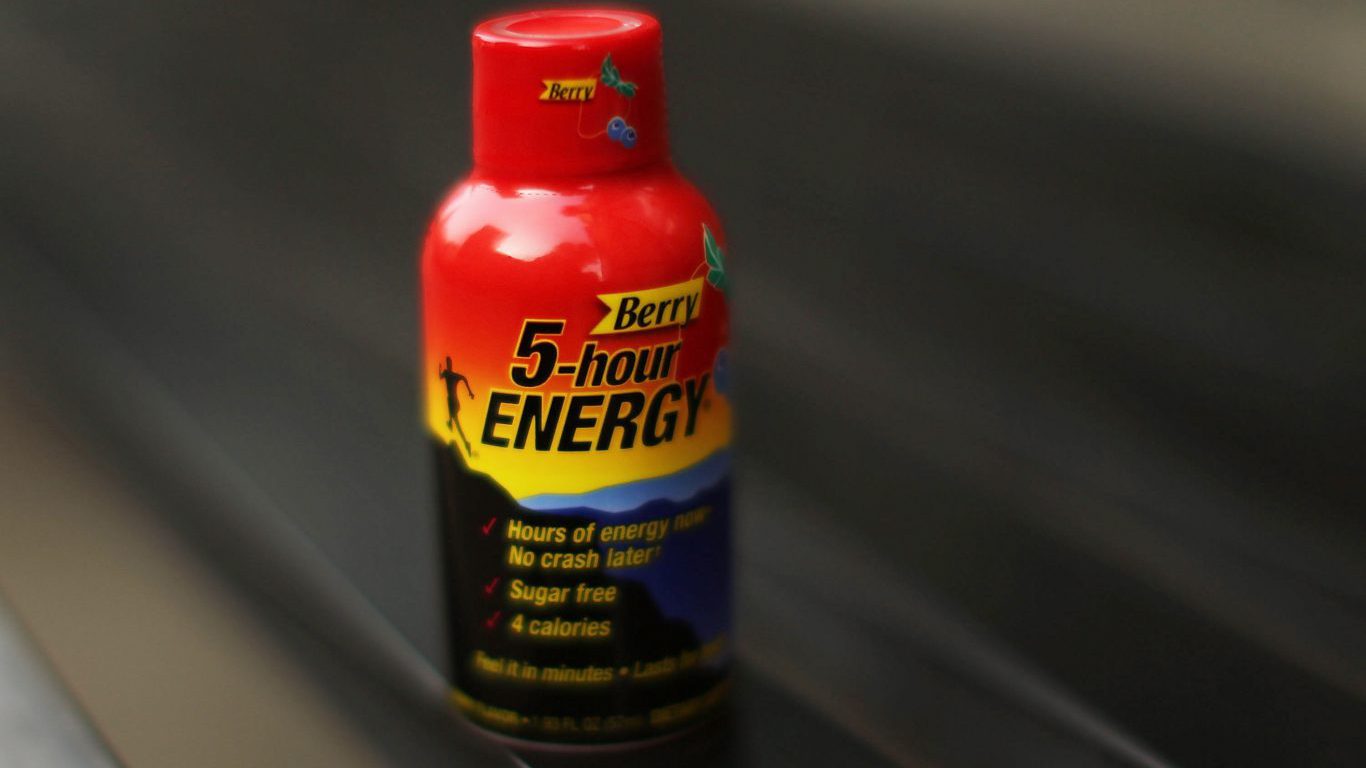 5-hour Energy alleged that its energy drink shots were better than coffee and that doctors recommended it. Those claims were misleading and the makers of 5-Hour Energy were ordered to pay $4.3 million in penalties and fees. 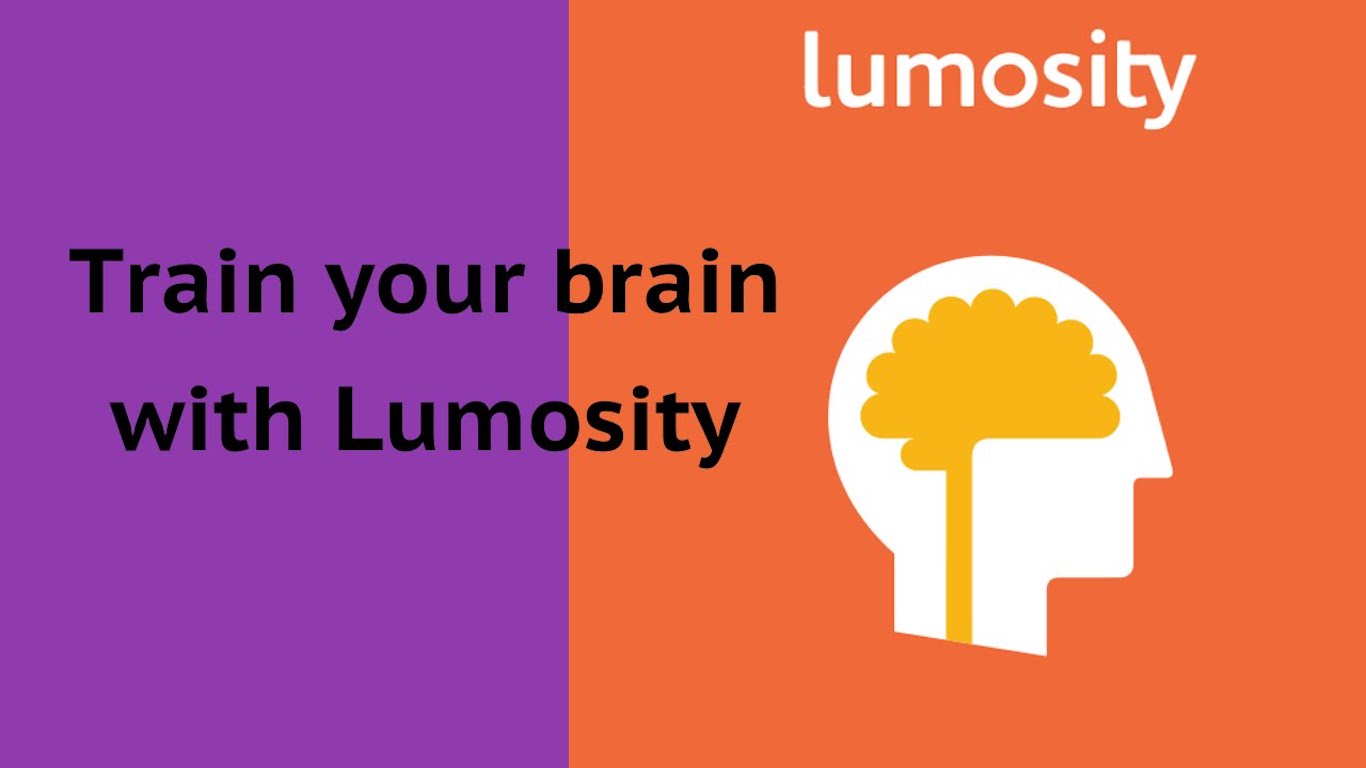 Lumos Labs said its app would help prevent Alzheimer’s disease, though it had no proof. The company was fined $2 million by the FTC. 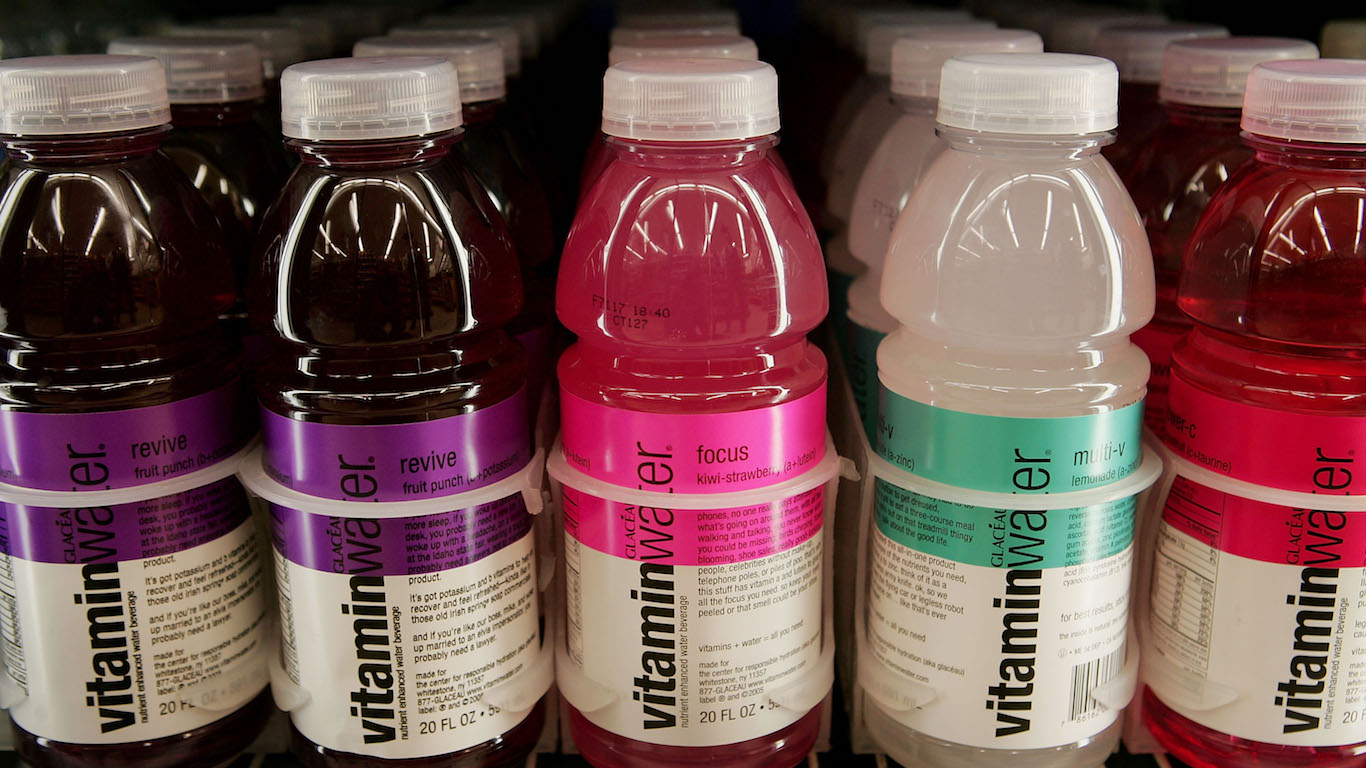 Coca-Cola falsely claimed its Vitaminwater brand could promote healthy joints and reduce the risk of eye disease, among other health benefits.