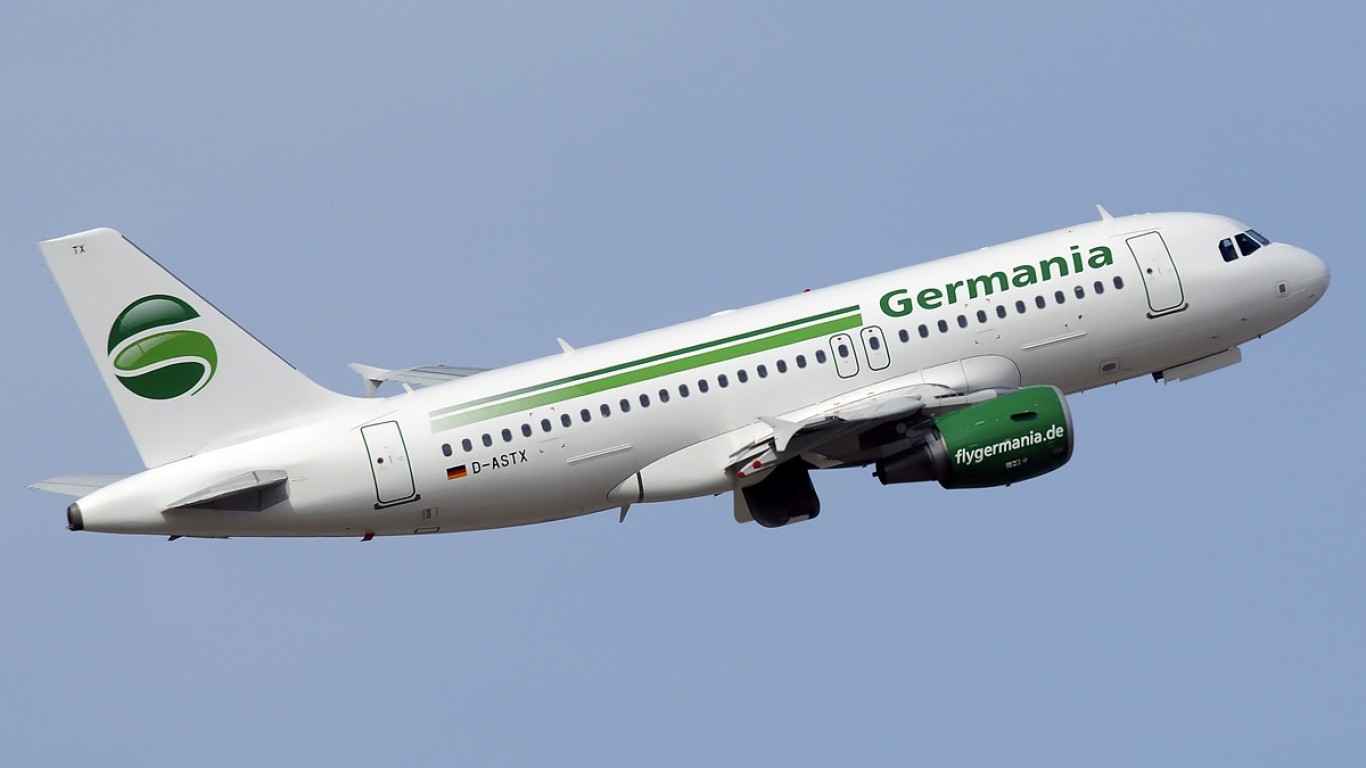 Declaring insolvency in February, this Berlin-based budget airline grounded its fleet after 41 years of operation. It had flown routes throughout Europe, the Middle East, and Africa, carrying 4 million passengers a year. The airline blamed high fuel costs and currency fluctuations for its financial straits. Germany’s air industry suffered another serious blow only two years ago, when its second largest airline, Air Berlin, went out of business after years of losses. 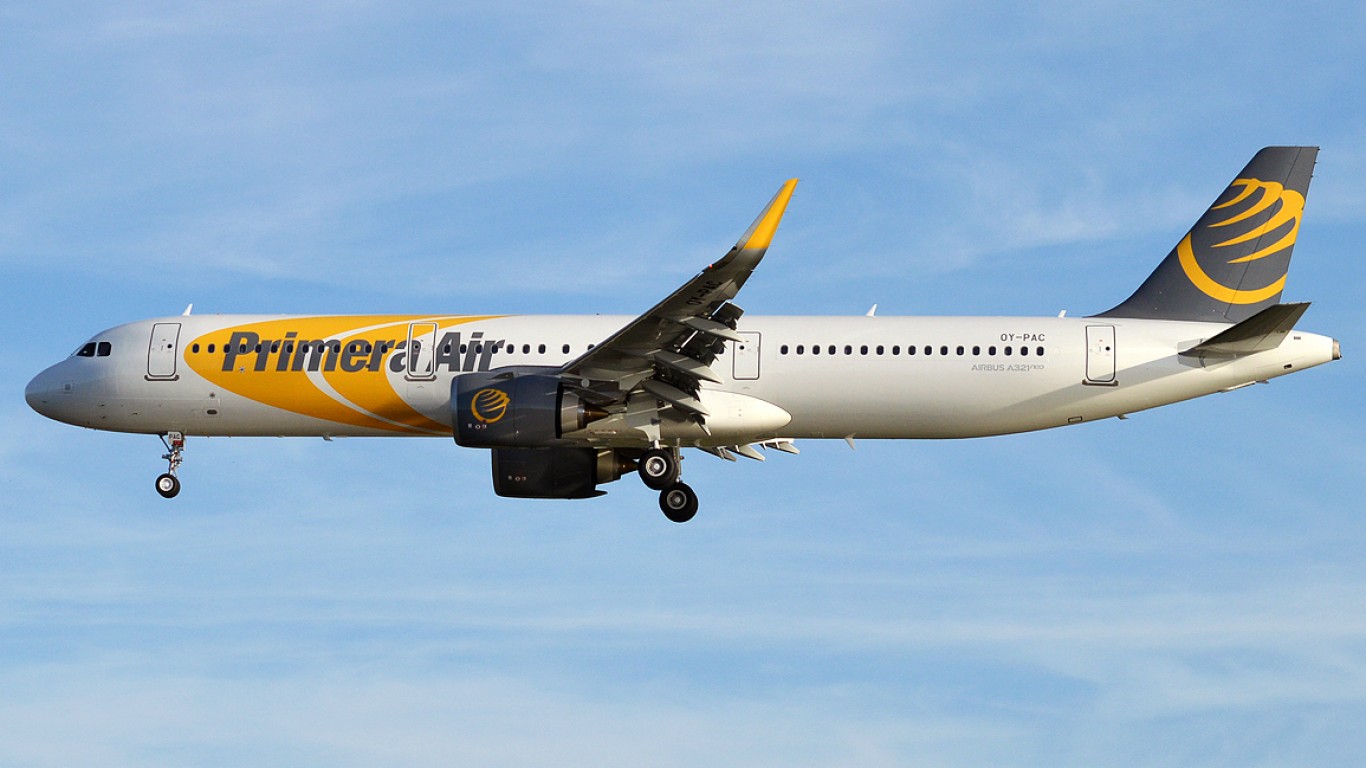 Primera Air was a Danish airline that took over the operations of JetX in 2008 and operated out of Iceland under the names Primera Air, Primera Scandinavia, and Primera Air Nordic, a Latvian subsidiary. It declared bankruptcy on Oct. 2 of last year, just weeks after announcing new routes and tickets at astoundingly low prices. In an email sent on the eve of the bankruptcy last October, an owner thanked the airline’s employees, blaming the collapse on delayed deliveries of new aircraft and associated costs. Thousands of passengers, including Primera employees, were stranded throughout Europe after the sudden announcement.

ALSO READ: Your Airline Seat Is Going to Get Tinier 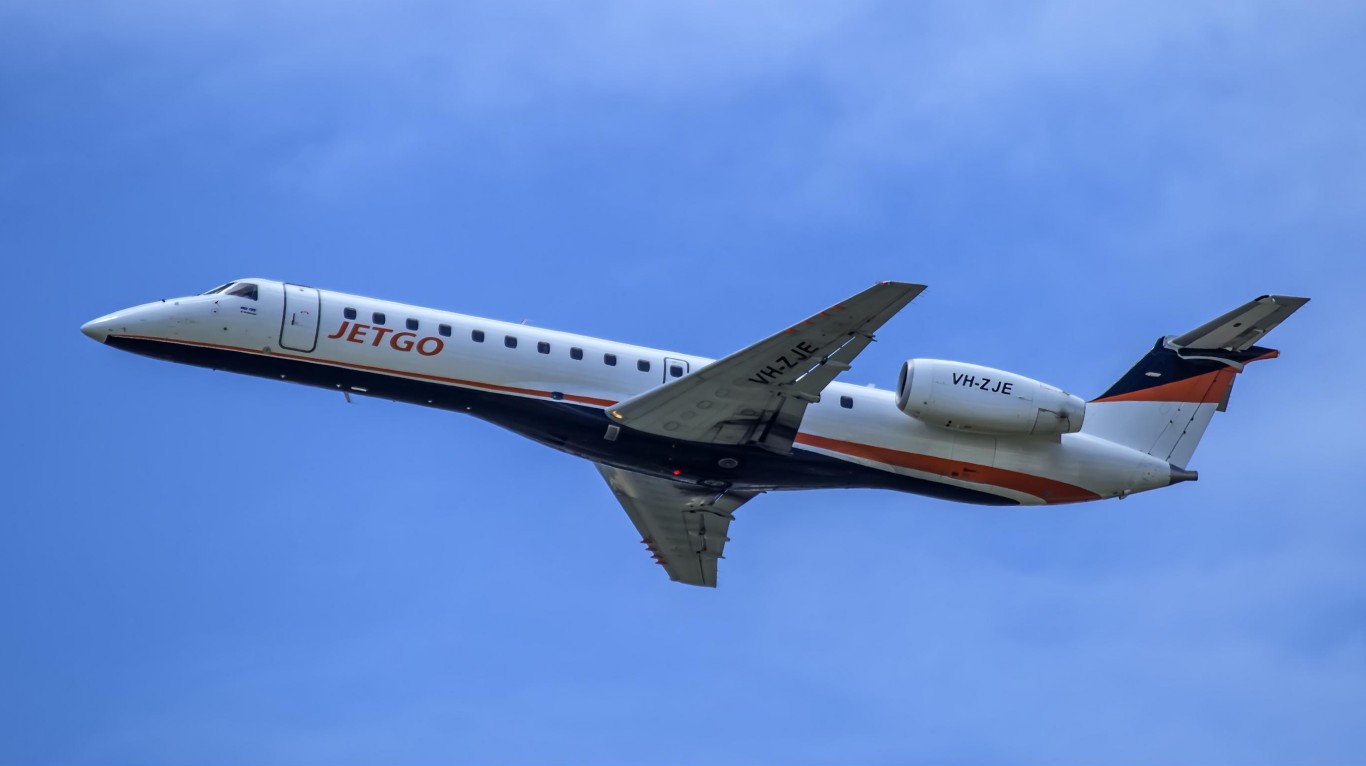 A regional charter airline that also took on “special missions” and sometimes leased out its aircraft, JETGO flew four small jets out of Brisbane airport in Queensland, Australia. It began flying in 2011, receiving good ratings from its passengers and meeting a need for transport to remote locations. But, in the end, it was forced into bankruptcy, owing at least $17 million to its creditors. 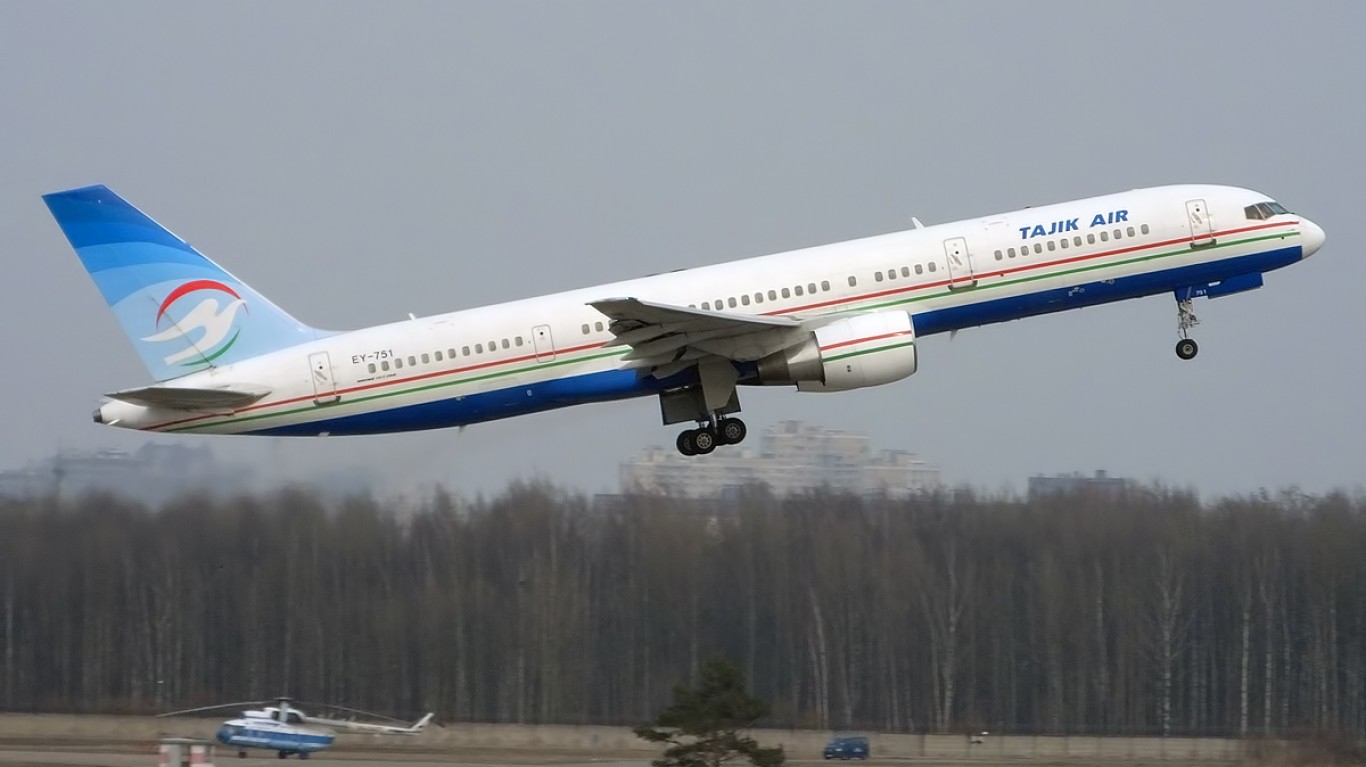 With predecessors dating back to 1930, when it was part of the Soviet “Aeroflot,” the airline ultimately became Tajikistan’s national airline; Tajik Airways was reorganized for by government resolution in 2009. At its modern peak, it had 500 employees and flew international routes to a number of Asian destinations, including Iran, India, China, Turkey, and several Russian cities. Its gradual demise resulted from debt and competition from Somon Air. Somon Air flies regular routes to Moscow and is the official carrier of the President of the Republic of Tajikistan. 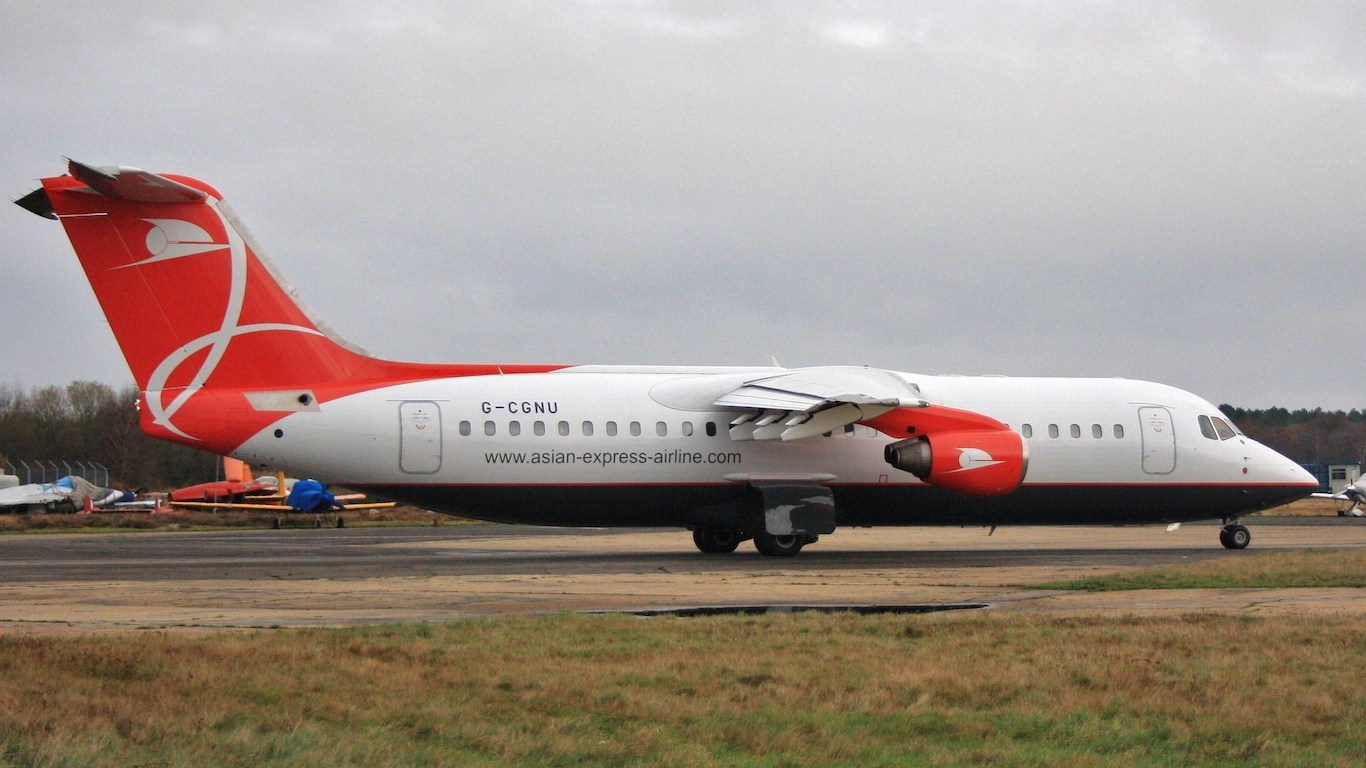 Asian Express Airline began negotiations in 2007 for the purchase of several aircraft, and was finally granted its AOG by Tajikistan’s Ministry of Transport in June of 2013. It also was involved in an expanding bus transport business. The airline made regular flights to Russia before suspending operations in January.