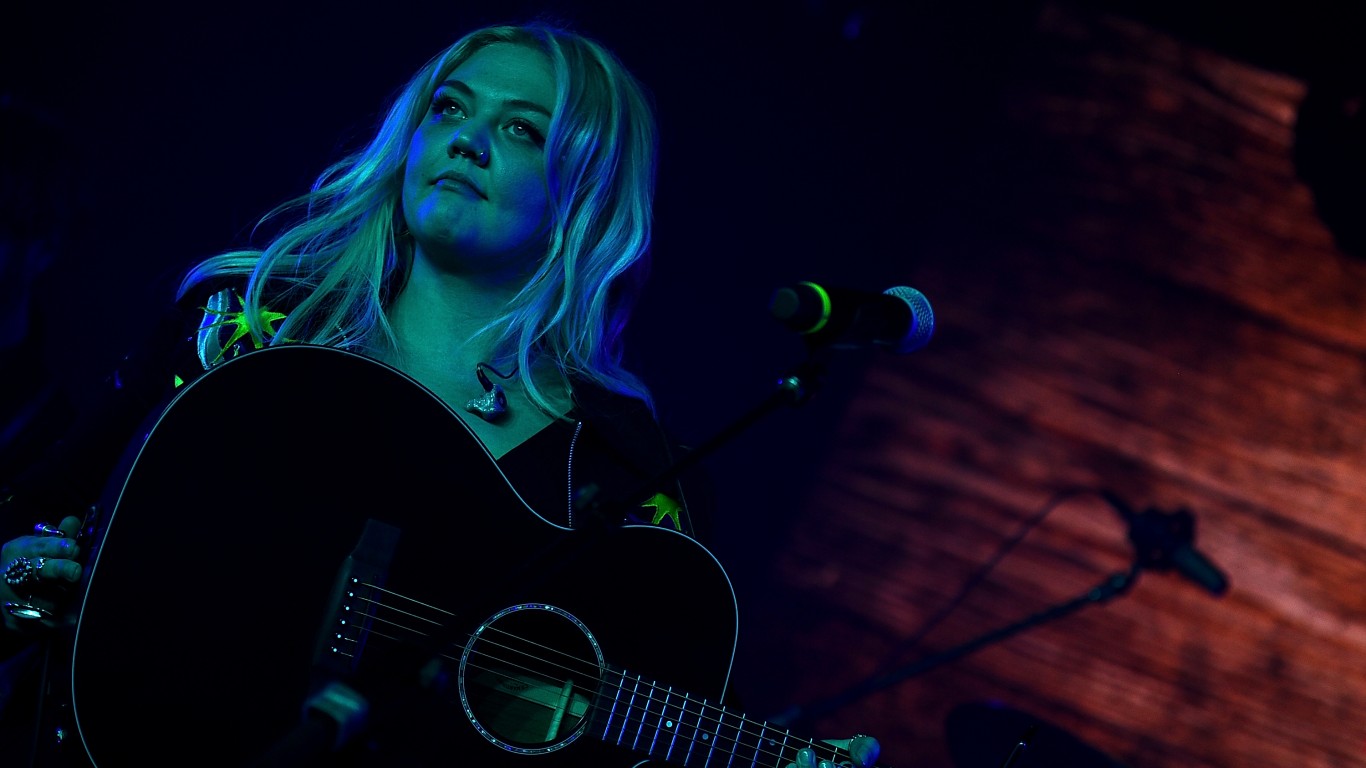 Comedian Rob Schneider has had a long career in television and movies, starring on “Saturday Night Live” and in movies like “Deuce Bigalow: Male Gigolo” (1999) and “Grown Ups” (2010). His daughter is singer-songwriter Elle King, best known for her hit single “Ex’s & Oh’s.” While the two have reportedly had a complicated relationship in the past, they’ve since grown close. 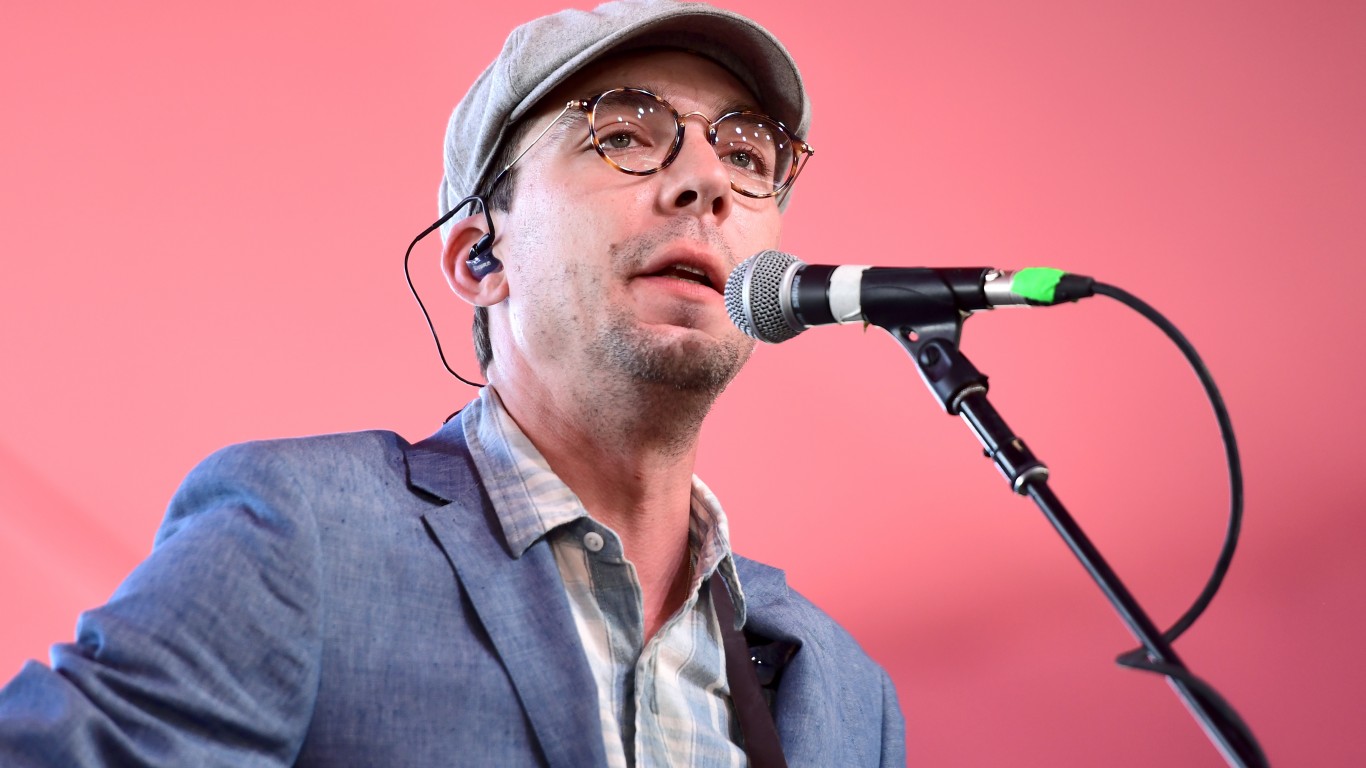 Grammy Award-winning singer-songwriter Steve Earle has had a storied career, releasing numerous country hits such as “Guitar Town,” “Goodbye’s All We’ve Got Left,” and “Nowhere Road.” His son has similarly dedicated himself to writing and performing songs based in American roots music. While he hasn’t yet reached the same levels of commercial success, the younger Earle has released four albums that have charted on the Billboard 200. 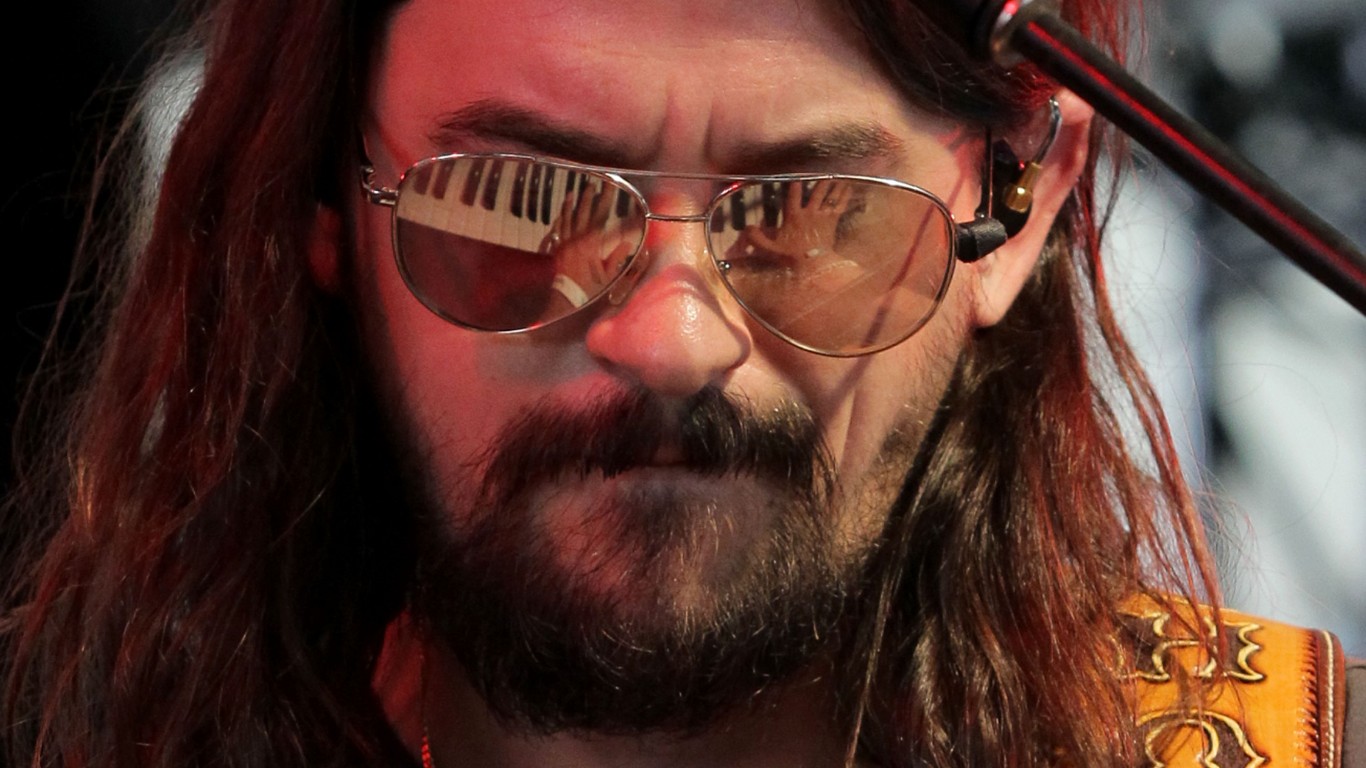 Outlaw country legend Waylon Jennings is one of the most beloved figures in American music history. Along with fellow country music star Jessi Colter, it is unsurprising that their son, Shooter Jennings, who grew up around country music, has released a slew of popular country records himself. Shooter has contributed to multiple releases of his father’s music, including working as a producer on “The Essential Waylon Jennings” compilation. 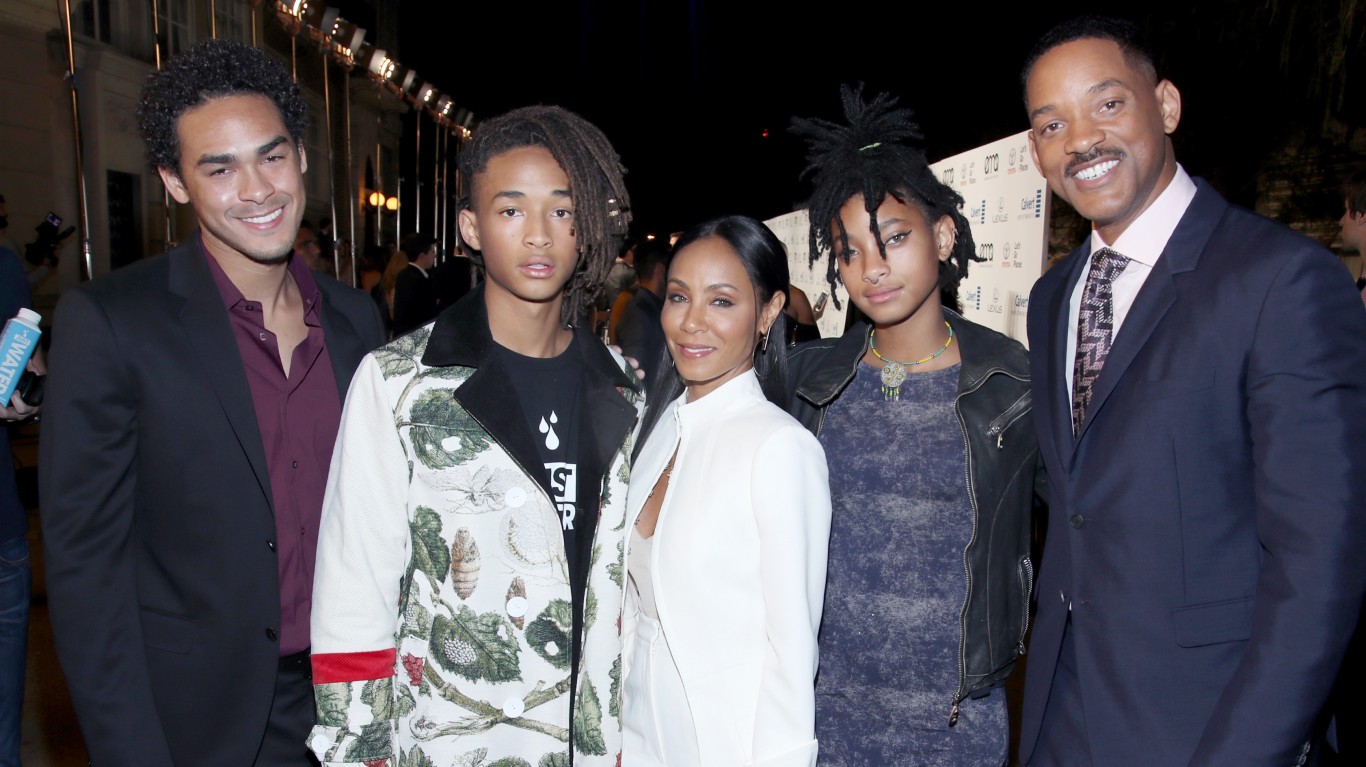 Rapper and moviestar Will Smith is among the nation’s most popular entertainers — he has a reported net worth of $350 million. His children, Jaden and Willow, have both released music, with the latter’s biggest hit — 2010’s “Whip My Hair” — reaching No. 11 on the Hot 100. 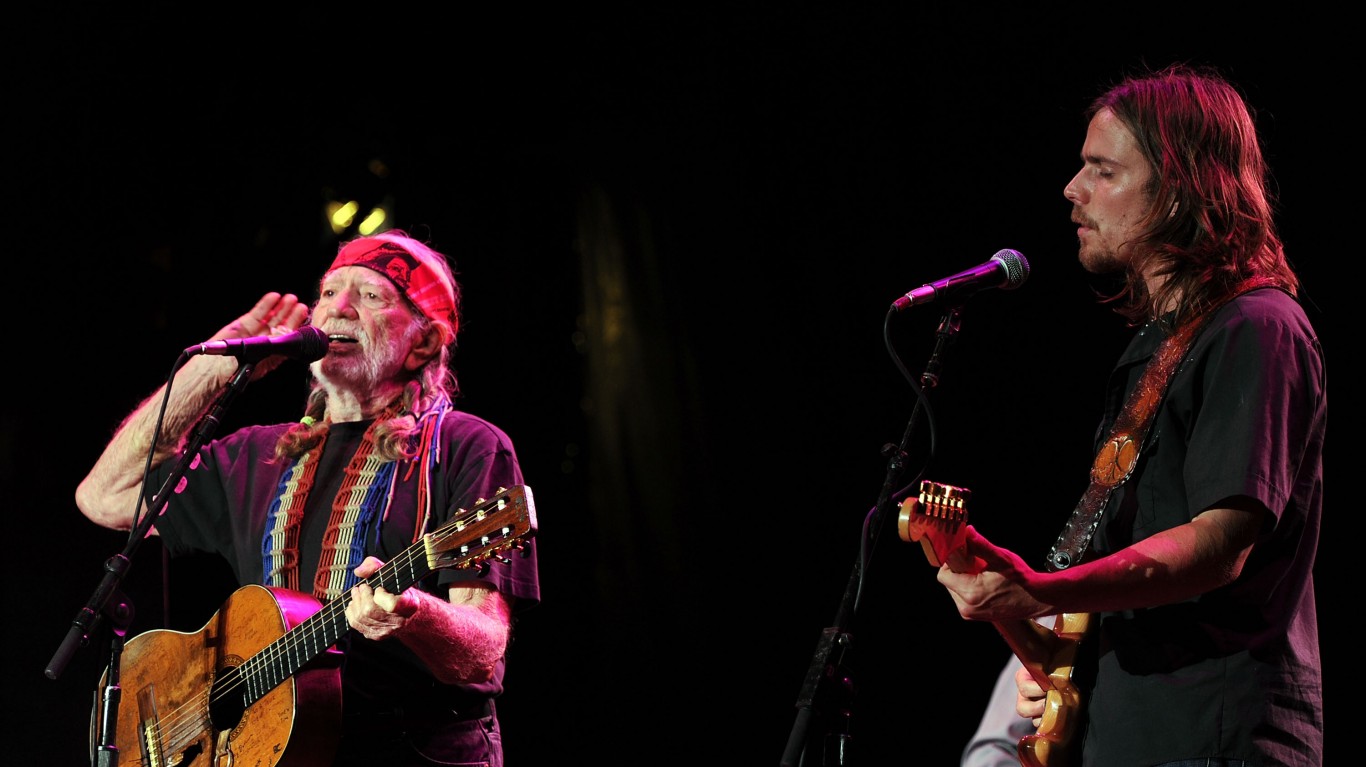 Another country legend, Willie Nelson, has been releasing music since the early 1960s. While his son Lukas has only been alive for 30 years, he’s built a solid career as a musician himself. He’s performed not only alongside his father, but also has backed rock and roller Neil Young with his band Promise of the Real and recorded songs with Lady Gaga. Another of Willie’s sons, J. Micah Nelson, is also a musician.