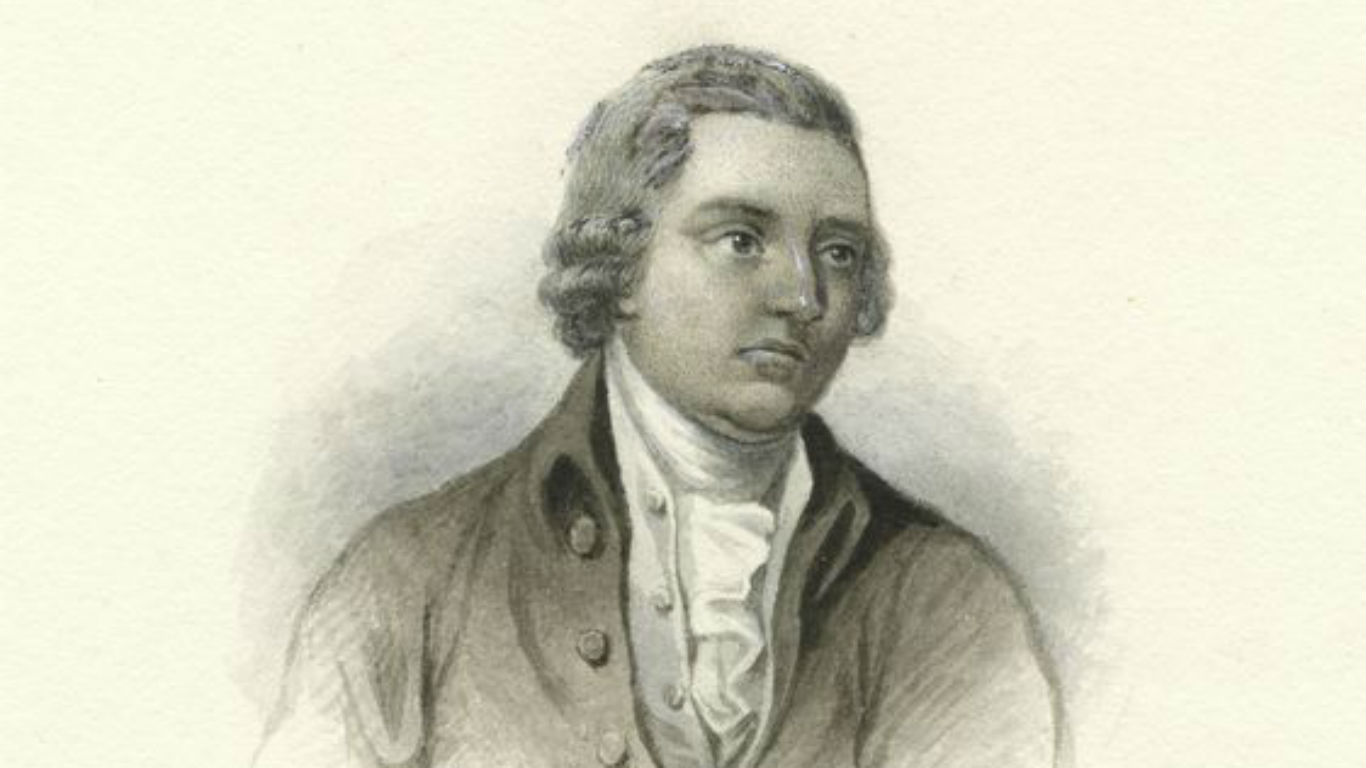 The father of William Henry Harrison, the ninth U.S. president, Harrison was a member of the Virginia House of Burgesses, and after independence, served five years as governor of his native Virginia. In his time, he was known as one of Virginia’s wealthiest men. His descendants included two U.S. presidents: William Henry Harrison; and one of his great-grandsons, a later Benjamin Harrison, became our 23rd president. 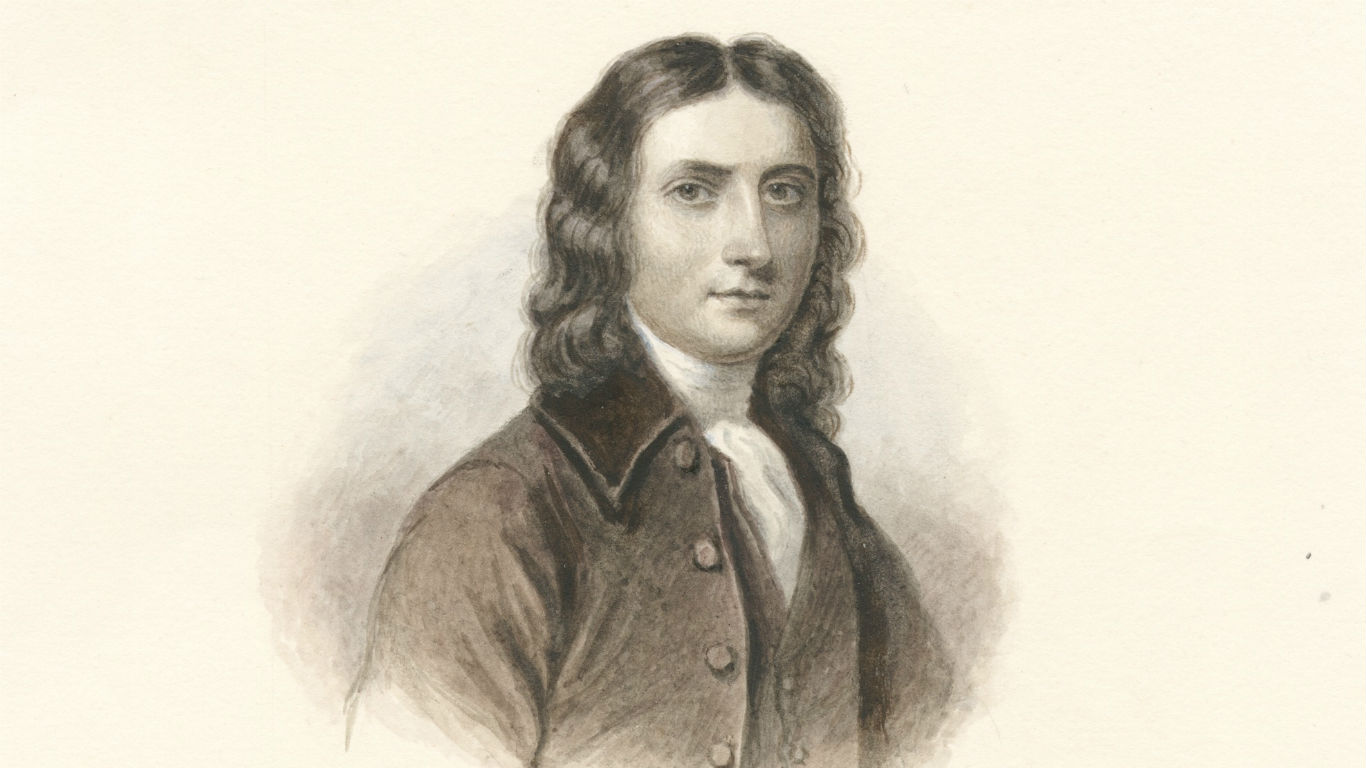 A successful farmer, Hart entered public service as a justice of the peace and was subsequently elected to the New Jersey Assembly. In 1778, he invited some 12,000 of George Washington’s troops to camp on his farm to rest before resuming their battles with the British. Washington lunched with Hart before holding his July 12 Council of War nearby, at which the general planned his attack on Staten Island. 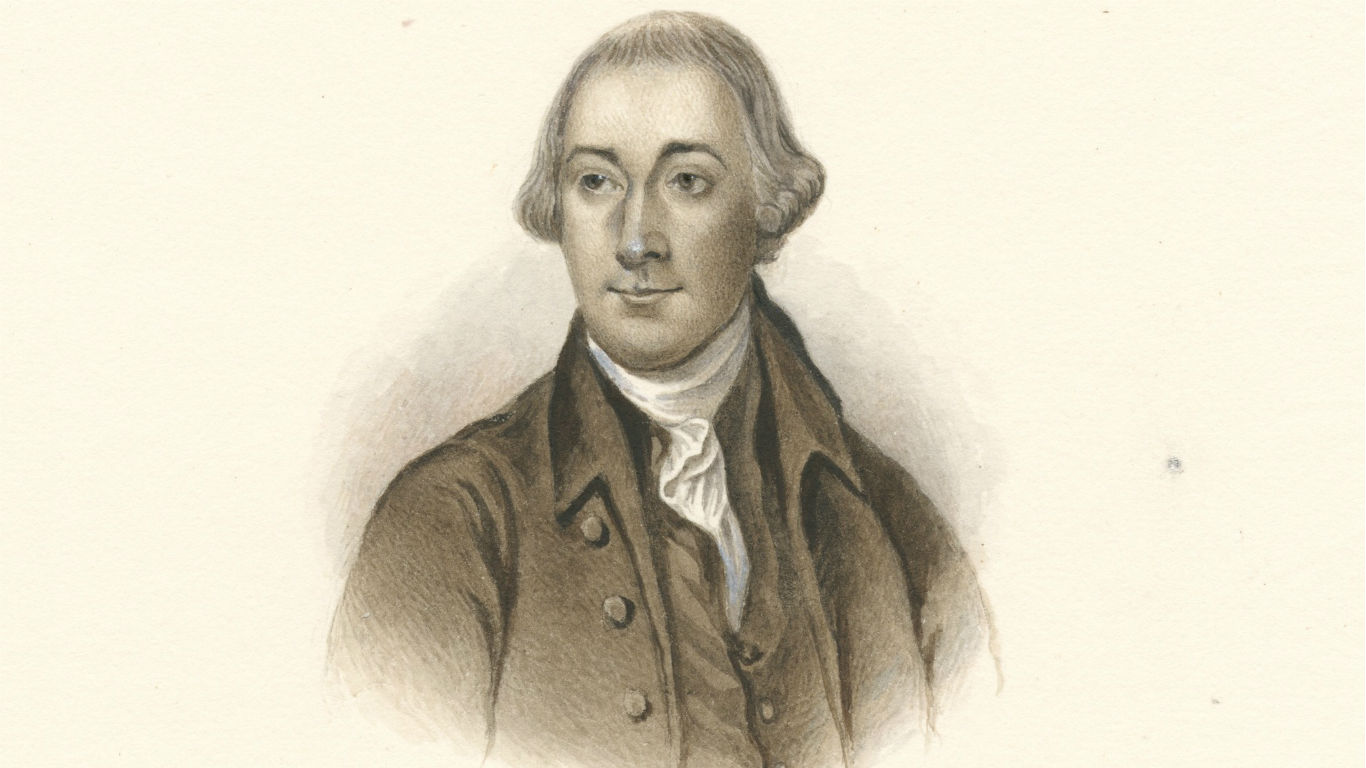 Born in Princeton, New Jersey, and educated at what was then called Princeton College, Hewes moved to Wilmington, North Carolina, and established a successful shipping business. He was known as the leading expert in maritime affairs in the Continental Congress, and placed his ships at the disposal of the Continental Army during the Revolutionary War. He later became secretary of the congressional Naval Affairs Committee. The Liberty ship SS Joseph Hewes, which served in World War II, was named in his honor. 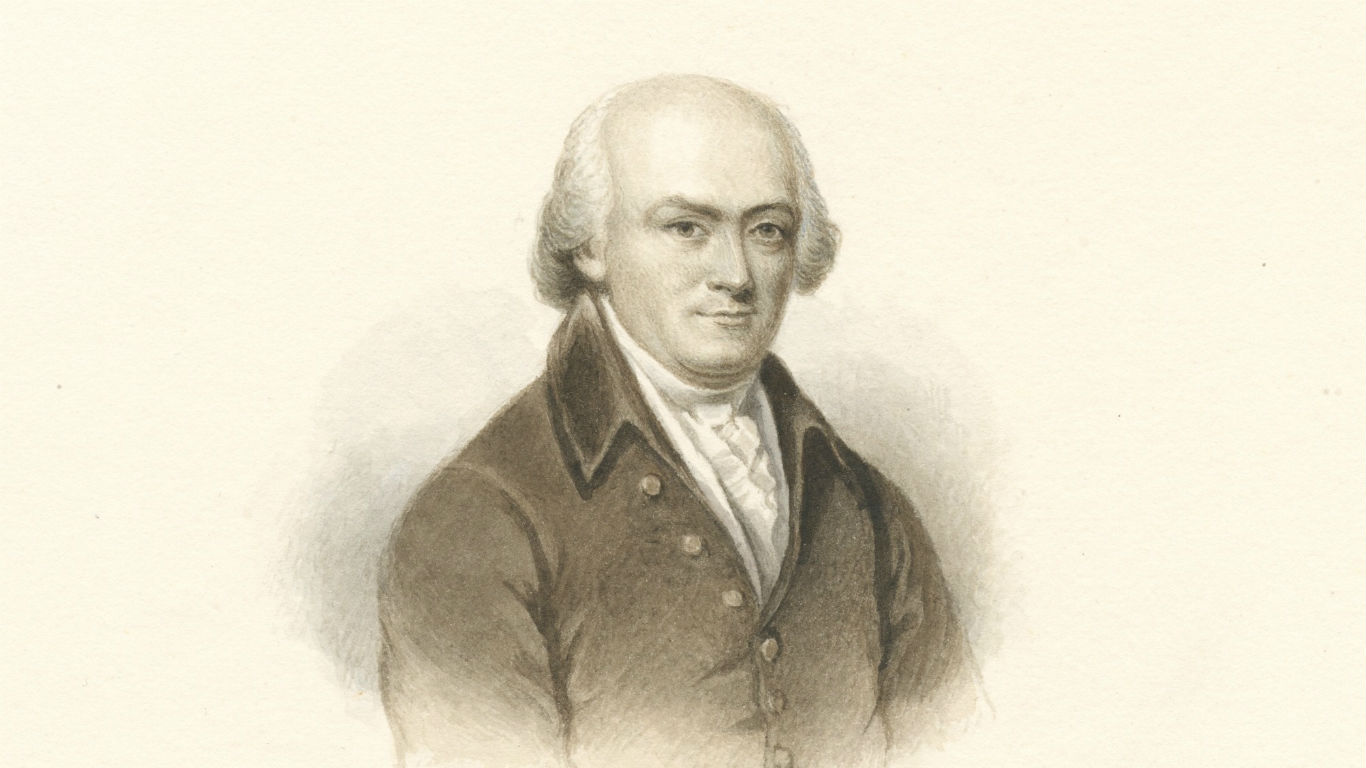 The son of a wealthy planter, Heyward studied law in both England and America, becoming one of the earliest advocates of the patriot cause in South Carolina. To the dismay of his father, who feared that the British would hang him in retaliation, Heyward signed the Declaration of Independence just after his 30th birthday, and went on to join the South Carolina Militia as a captain of artillery. He later served as a judge in his native state for 15 years before retiring. 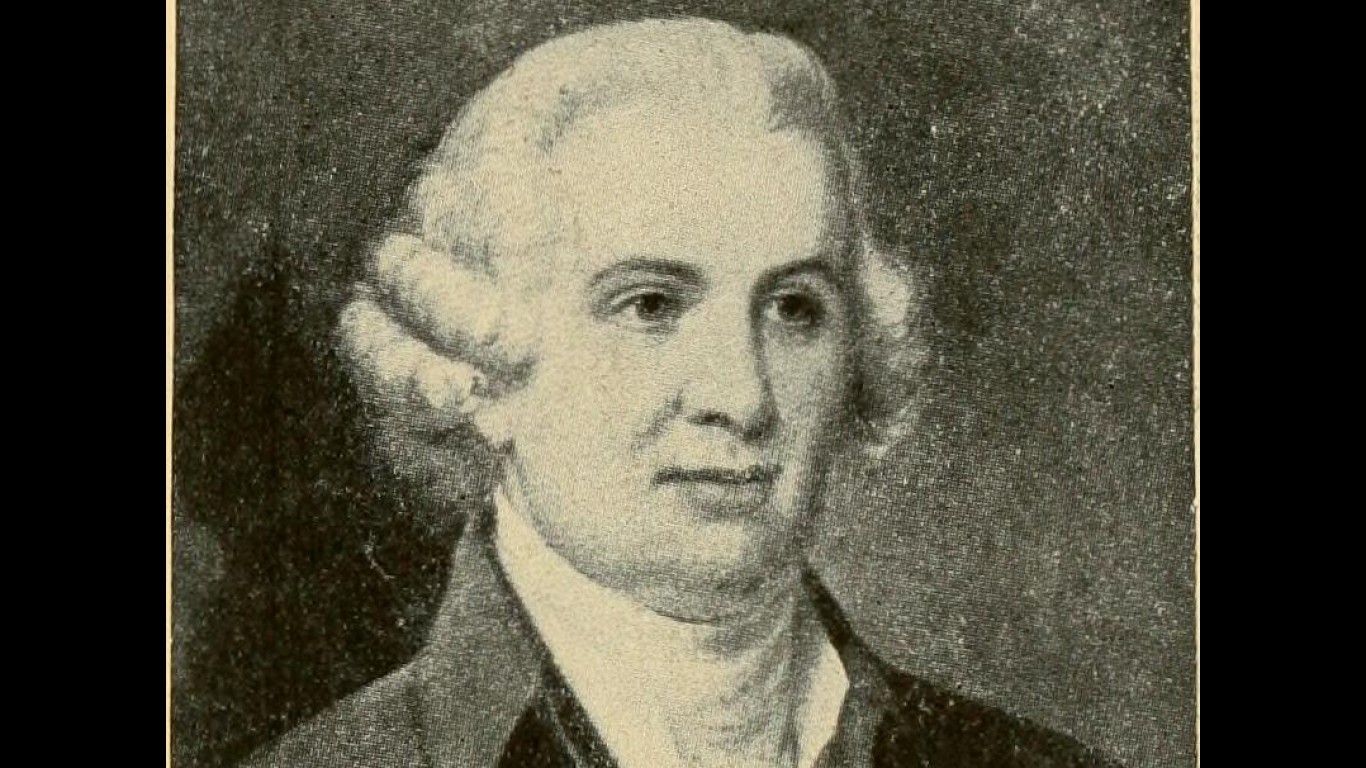 Boston-born and educated at Harvard, where he studied law, Hooper settled in the North Carolina town of Wilmington in 1767. He served for two years in the Continental Congress, and became a judge of the Federal Court after independence before retiring in ill health. He died young, at 48.