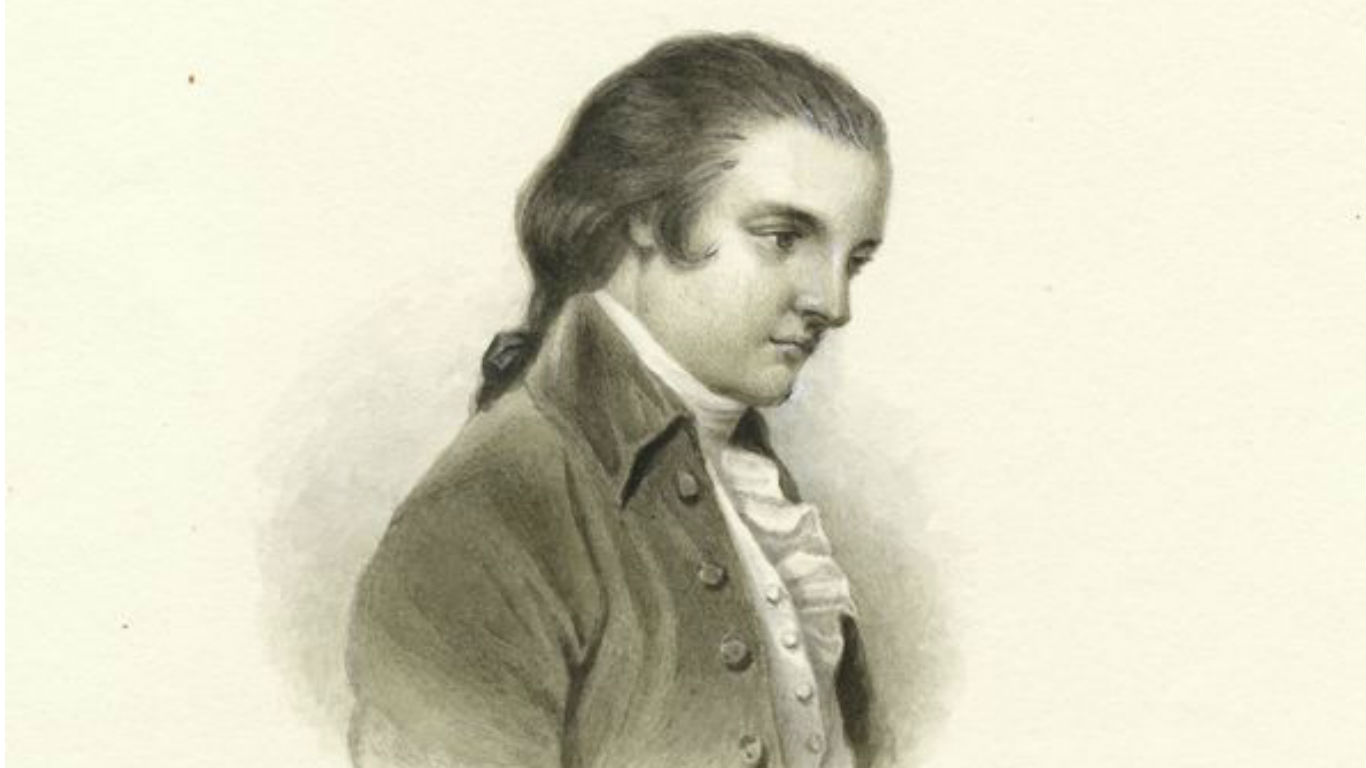 Born in Charleston but educated at Cambridge University in England, Middleton traveled around Europe for three years before returning to South Carolina, where he was elected to the provincial House of Commons. He was active in the defense of Charleston against the British, but was captured and spent a year imprisoned. After the war, he served in the state legislature and was one of the original trustees of Charleston College.

Morris was born on his family’s farm estate, Morrisania, in what is now the Bronx, and studied at Yale. While a delegate to the Continental Congress, he also served as a brigadier general in the New York Militia. He went on to become a member of the New York legislature after independence. When the federal government was considering possible sites for a permanent national capital, he proposed that they consider Morrisania — citing as one of its advantages that its location meant it could “be amply protected by the hardy sons of New England on the one side, and the inhabitants of the populous City of New York on the other.” 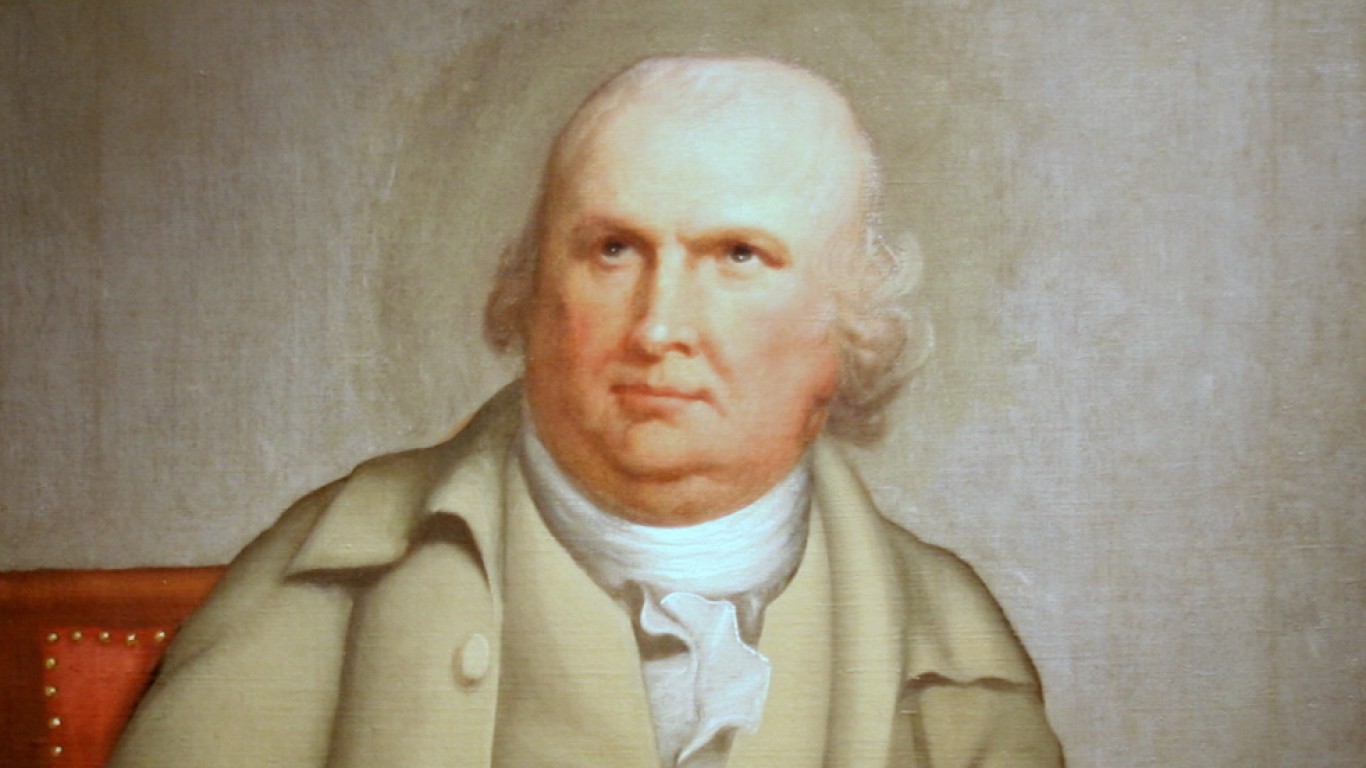 Born in England but arriving in America at the age of 10, Morris became a wealthy importer and businessman in Philadelphia. Financially acute, he was a major force in securing financing for the Revolutionary War, and after independence he created a national bank that became the Bank of North America. This was credited with bringing economic stability to the new nation and establishing its financial credibility abroad. Washington tried to appoint him as the first secretary of the treasury, but he declined and suggested Alexander Hamilton for the post instead. 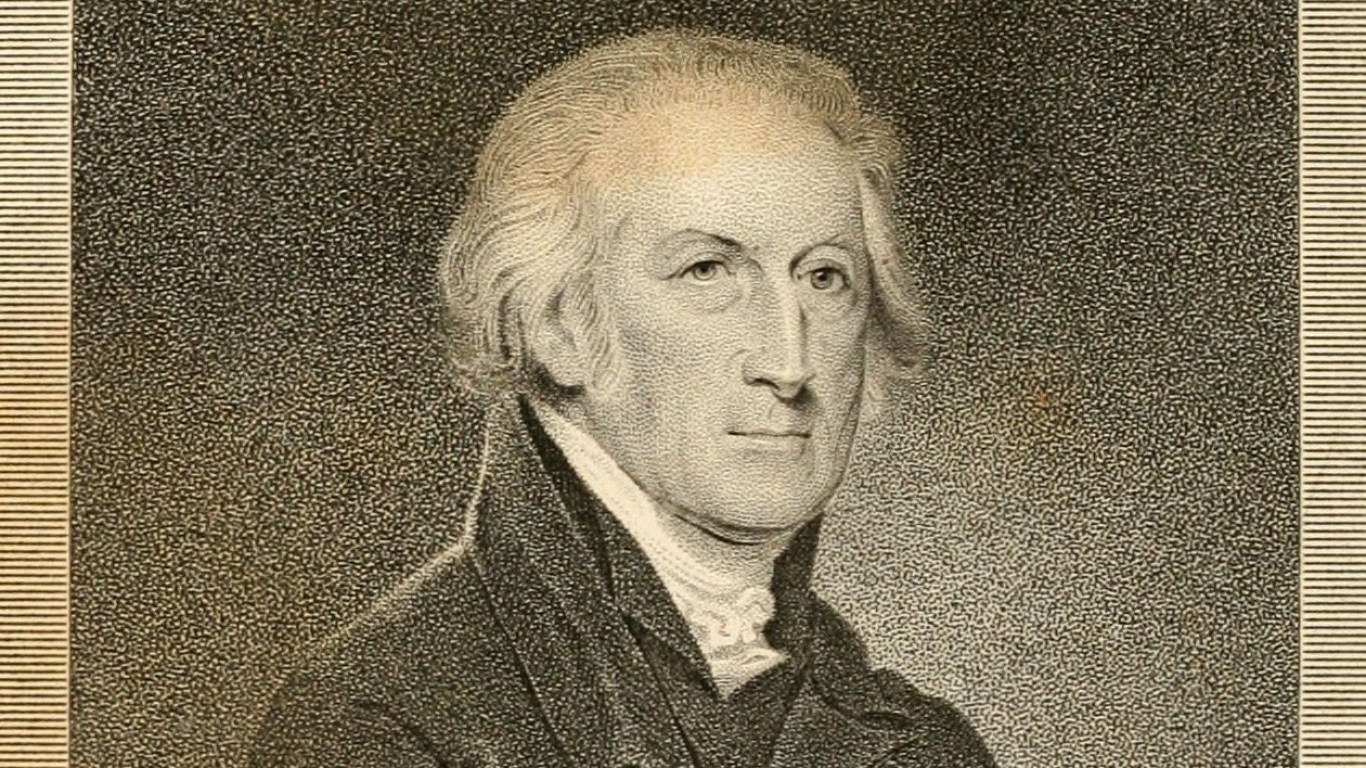 A Pennsylvania native, Morton held a number of civic offices there, including justice of the peace, high sheriff, and associate judge of the supreme court. He became chairman of the committee that wrote the Articles of Confederation — which served as the first constitution of the newly formed republic until it was supplanted by the present-day Constitution in 1787. 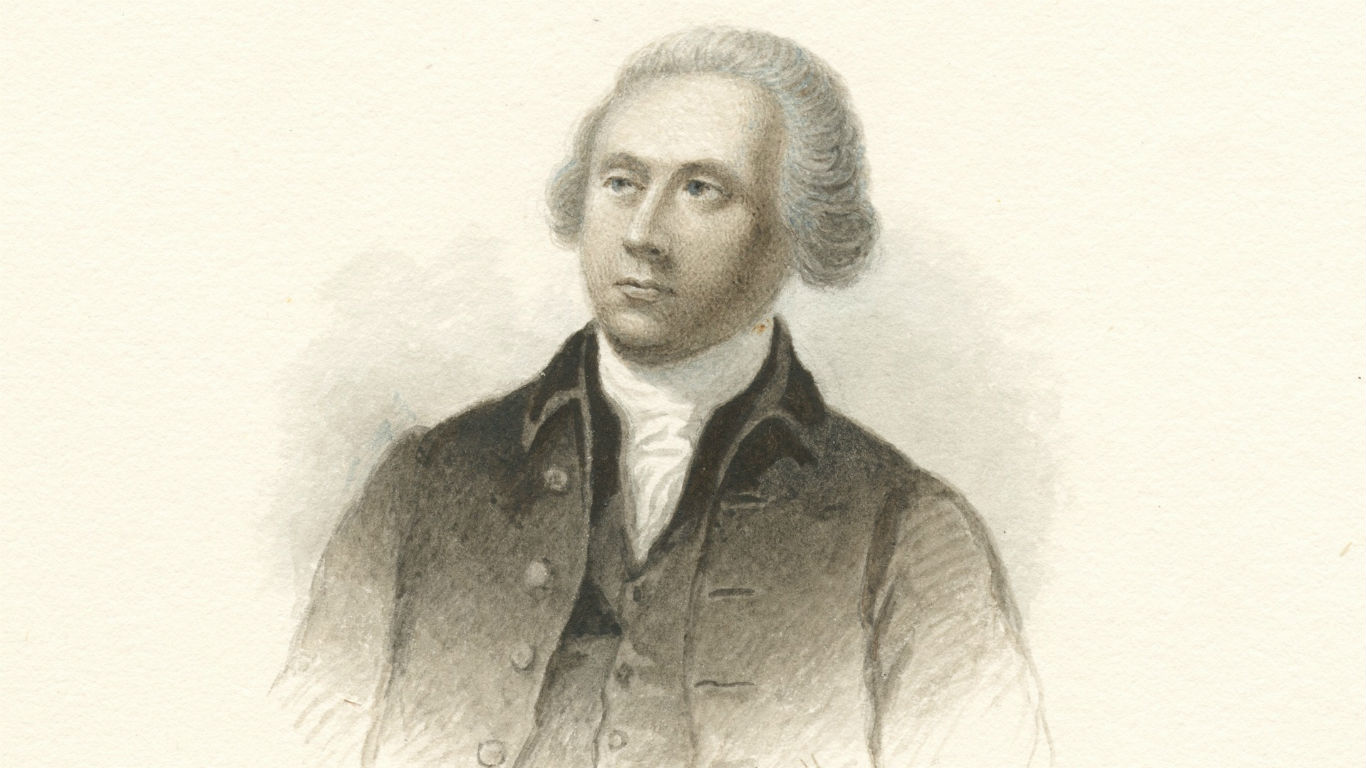 Educated in England, Nelson was a member of the Virginia House of Burgesses and a co-founder of the Virginia Militia, becoming its first commander and continuing his military career after being elected to the Continental Congress. When Thomas Jefferson declined to run for reelection as governor of Virginia in 1781, Nelson replaced him, still retaining his leadership of the Militia.