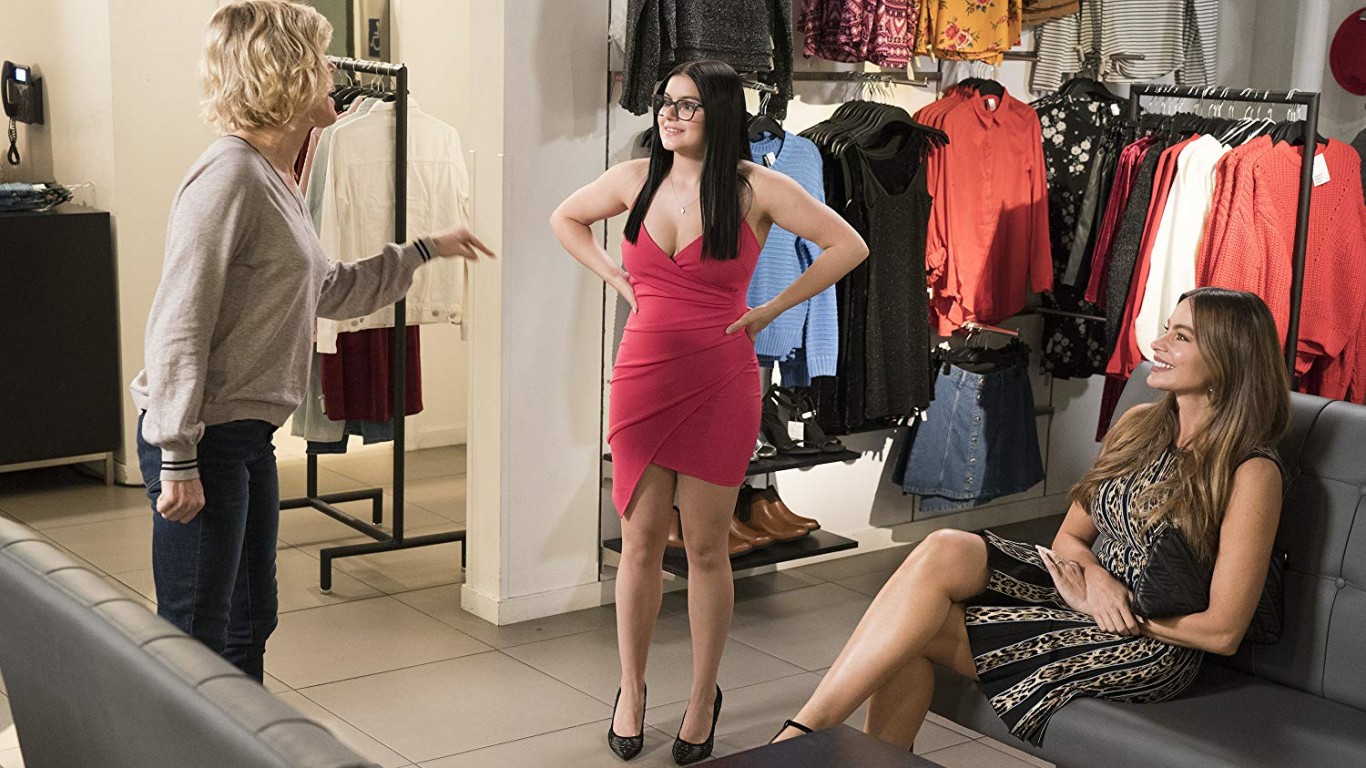 The 11-season sit-com about a blended family is tied with “Frasier” for the most Emmy wins — five — for a comedy series. “Modern Family” has racked up 82 Emmy nominations, including this year’s, and has won 22 total Emmys since it debuted in 2009. 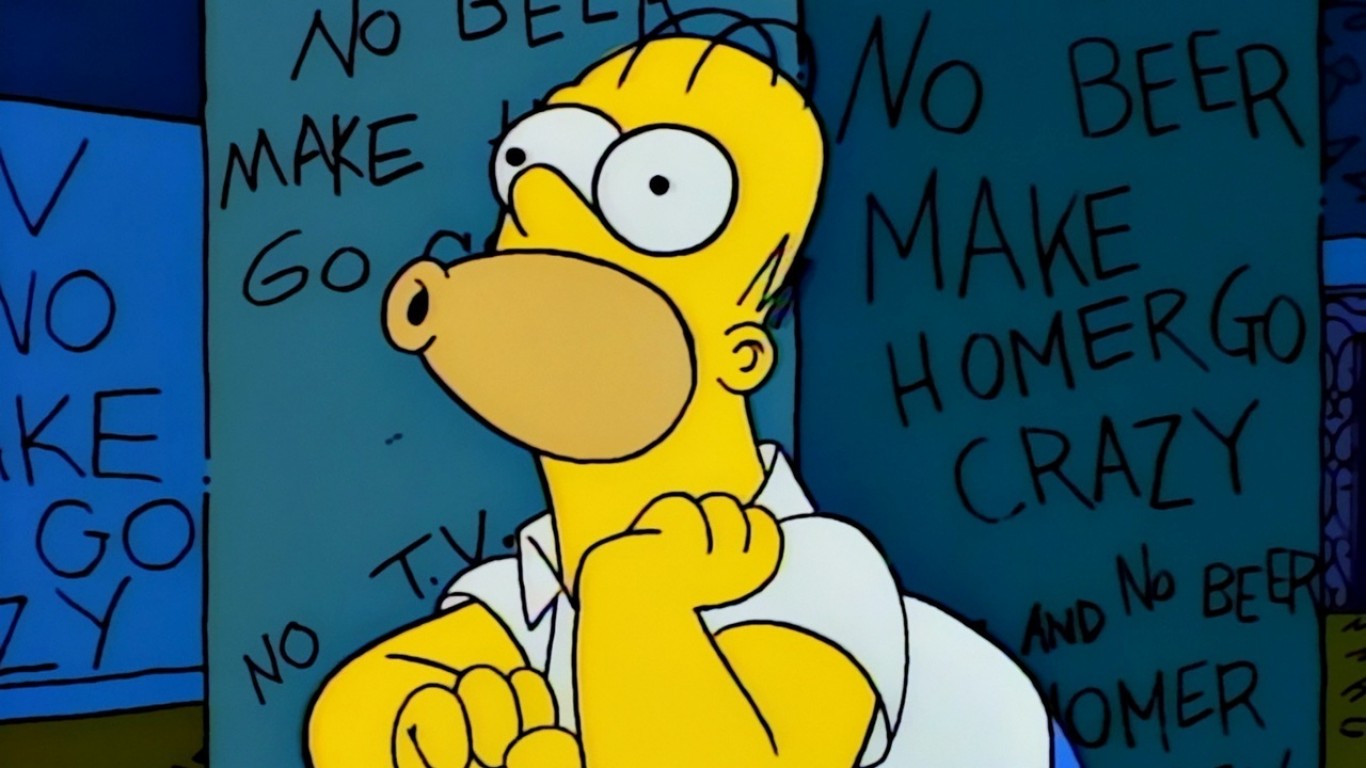 The longest-running primetime scripted series in U.S. television history, which satirizes American suburban culture, has been on Fox for almost 30 years. The series, created by Matt Groening, has rolled up 33 Emmy wins and 92 nominations 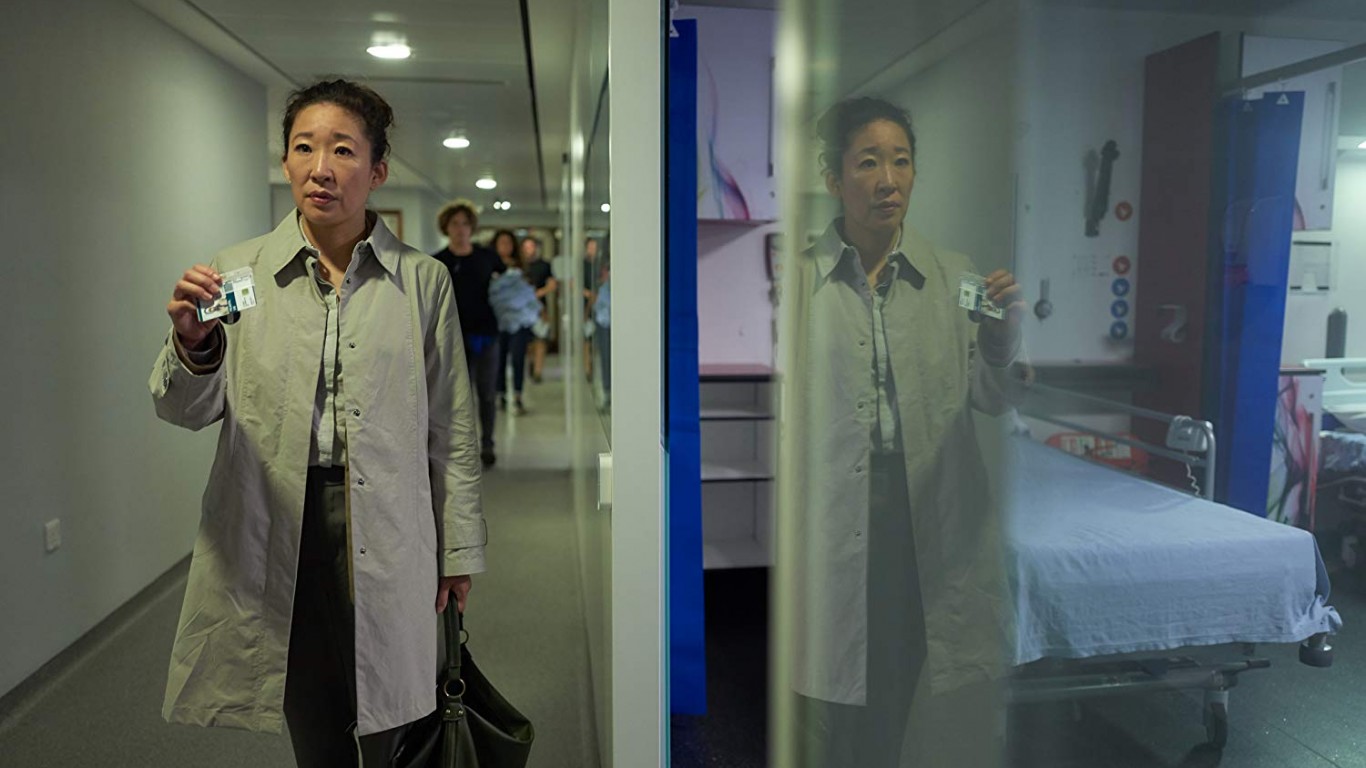 A British agent (Sandra Oh) and assassin (Jodie Comer) engage in a cat and mouse game and, in the process, become obsessed with each other in this quirky thriller on AMC created by Phoebe Waller-Bridge, the creator and star of the series “Fleabag.” “Killing Eve” will soon begin its third season, and the critically acclaimed show and audience favorite has received 11 Emmy nominations though it has yet to win a statue. 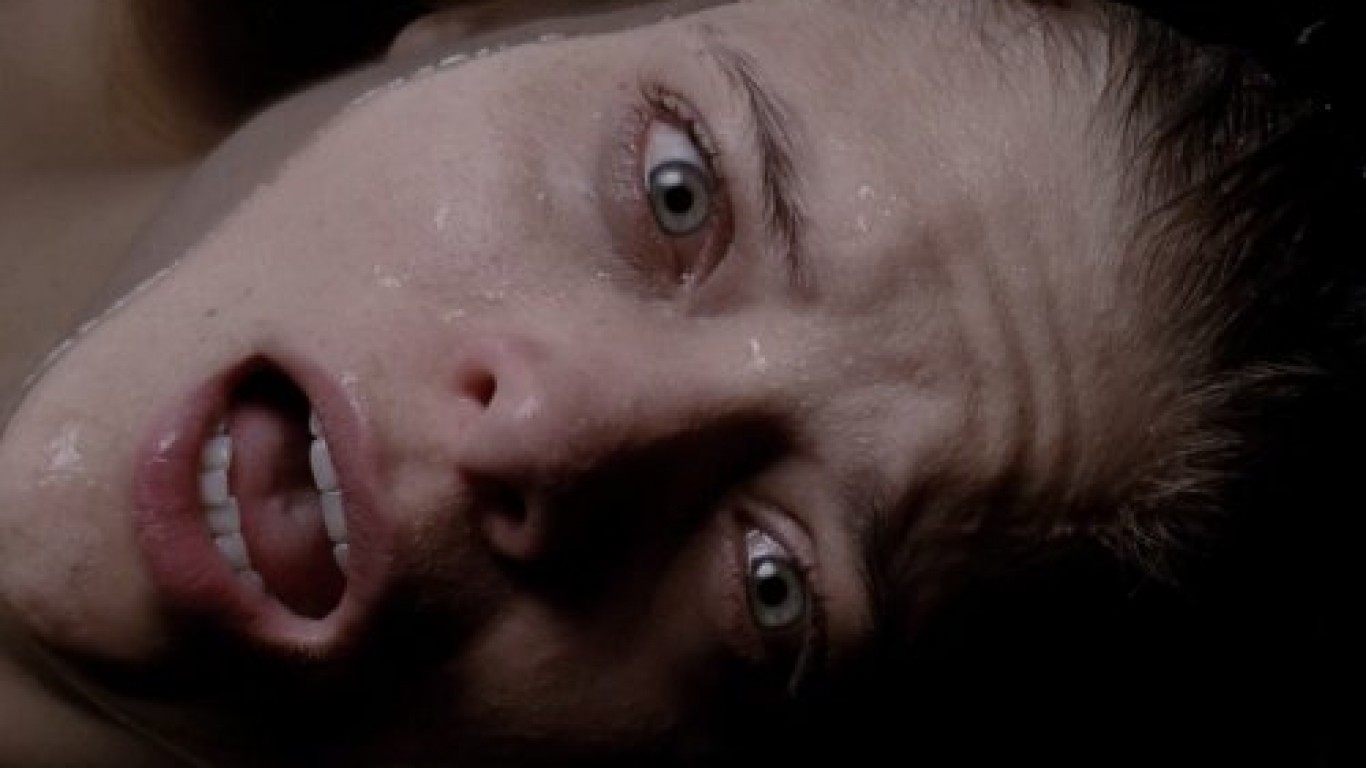 The FX anthology series features inventive takes on classic horror locales and themes: a house with a deadly past, an insane asylum, witches, a creepy hotel, the occult, and a summer camp terrorized by a serial killer. This season is the first time the show has competed as a drama series at the Emmys, with past seasons competing as stand alone limited series. “Apocalypse” garnered five nominations, including one for Jessica Lange, who has been nominated for five Emmy awards for her work on the series’ various seasons. 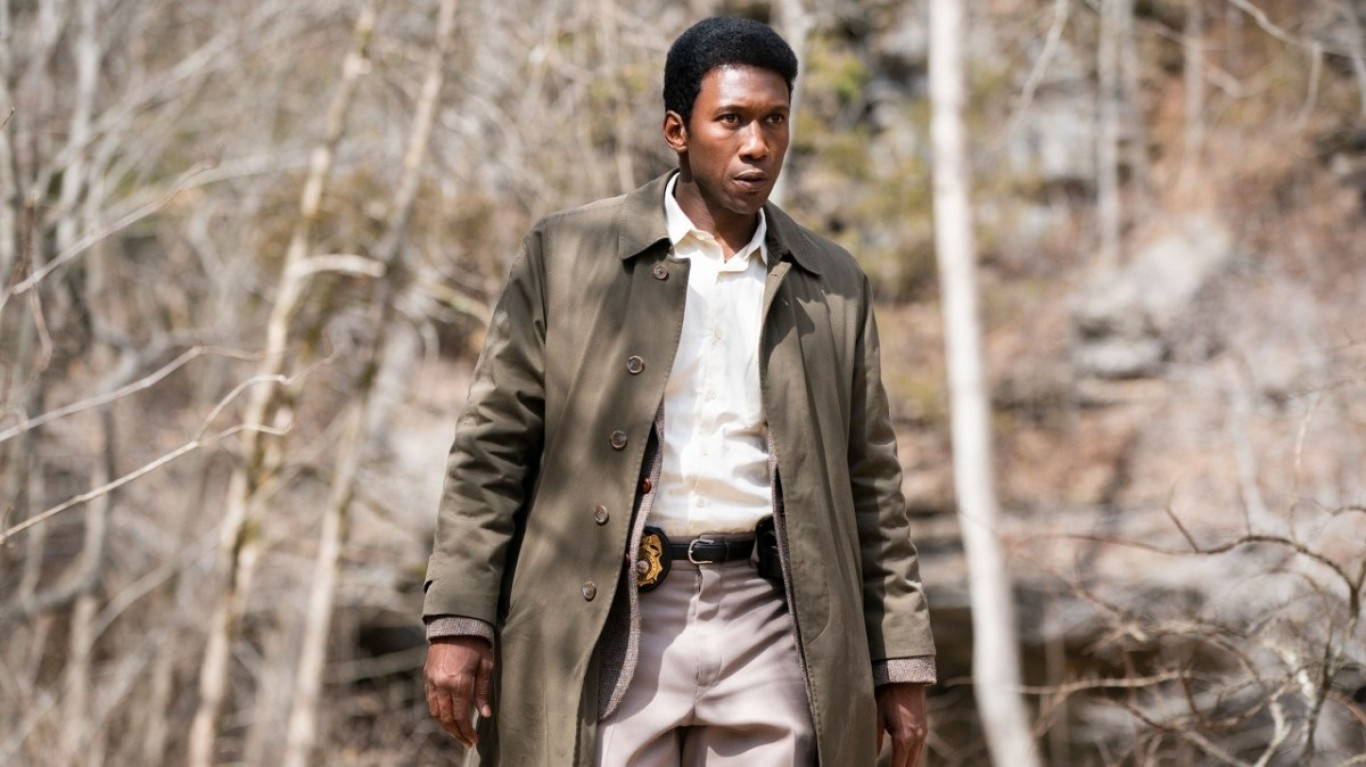 HBO’s gritty detective drama “True Detective” is an audience favorite, with a rating of 9 out of 10 on IMDb with more than 450,000 users voting. It’s done well at the Emmys, garnering a total of 22 nominations. It’s won five of the awards so far, for elements including casting, directing, and cinematography.