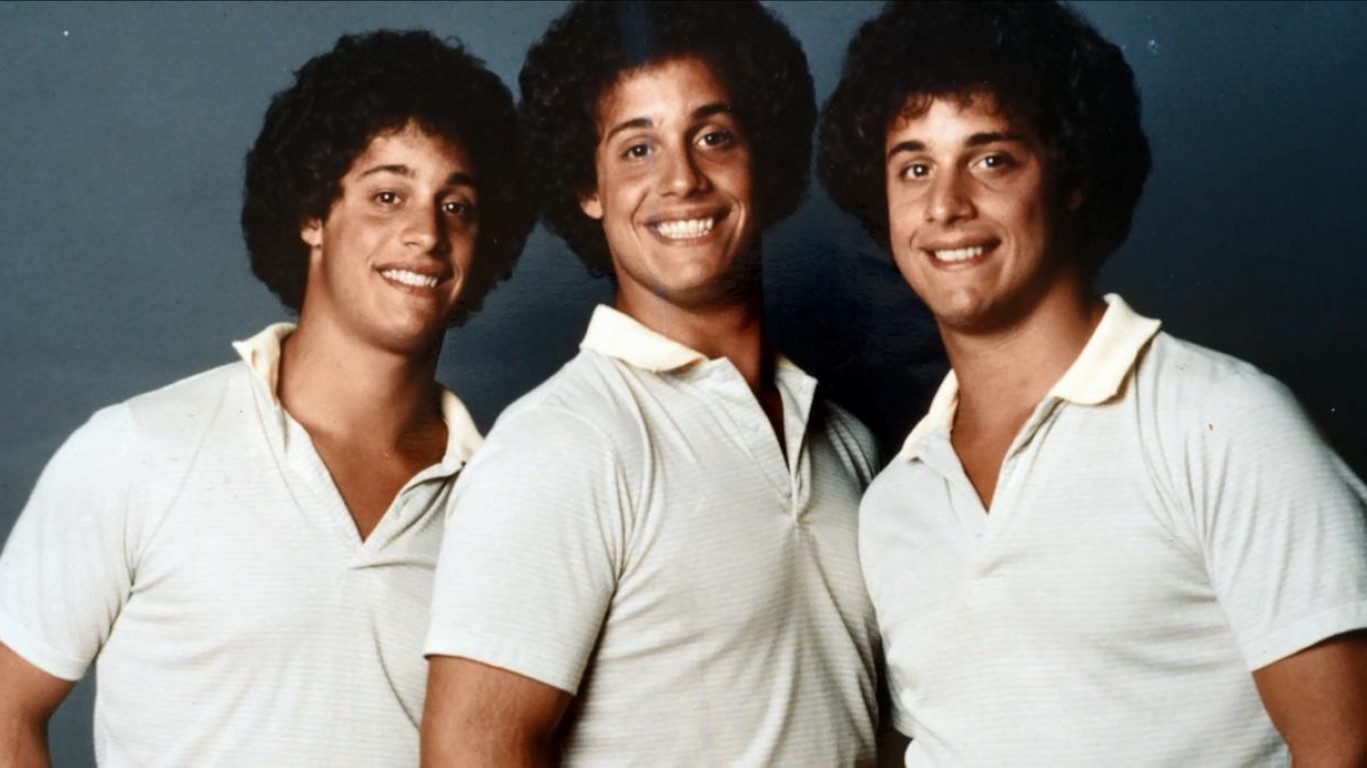 “Three Identical Strangers” is a documentary directed by Tim Wardle about three young men who were all adopted who meet in New York in 1980 and discover they’re triplets separated at birth. Their attempt to discover why becomes a dark journey to the truth. 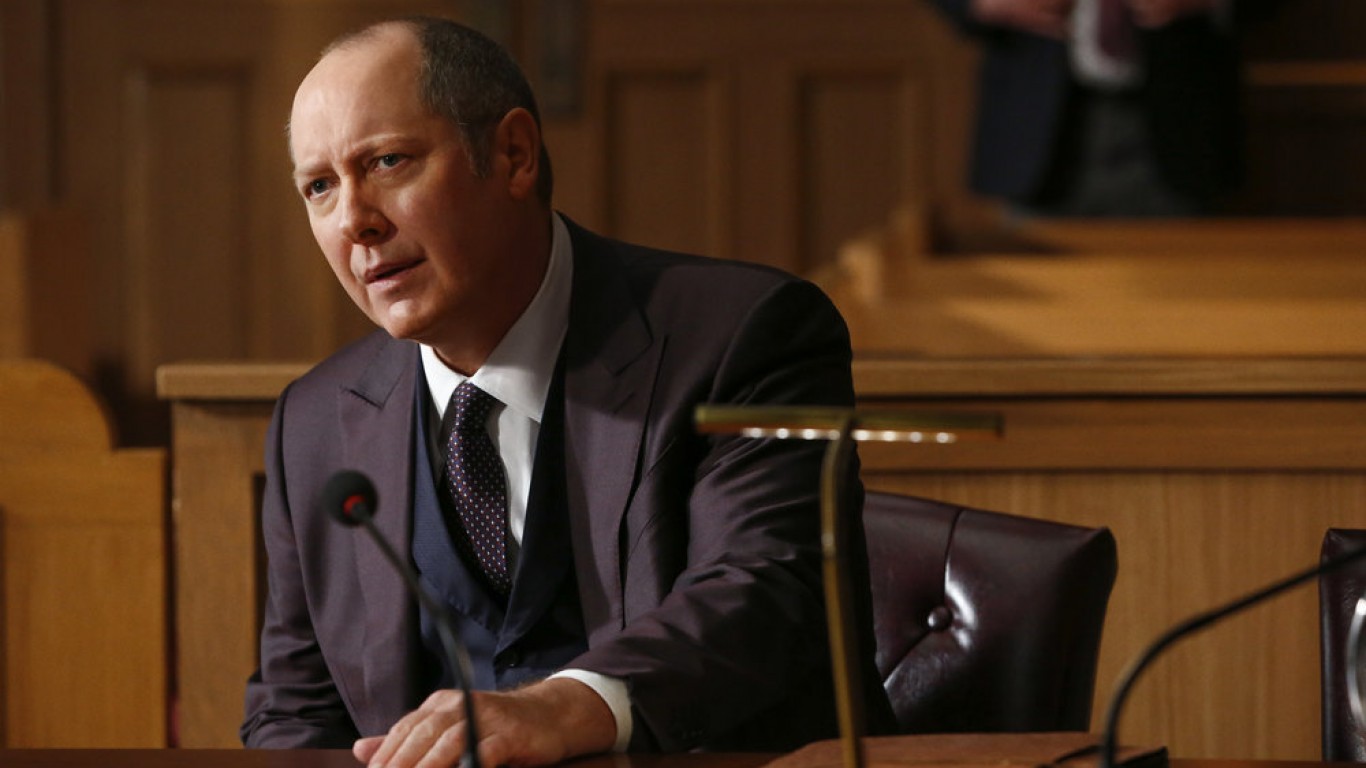 The cat-and-mouse drama that sometimes pits the FBI against an elusive master criminal (James Spader) has been nominated for seven Emmy awards and won one since the series debuted in 2013. 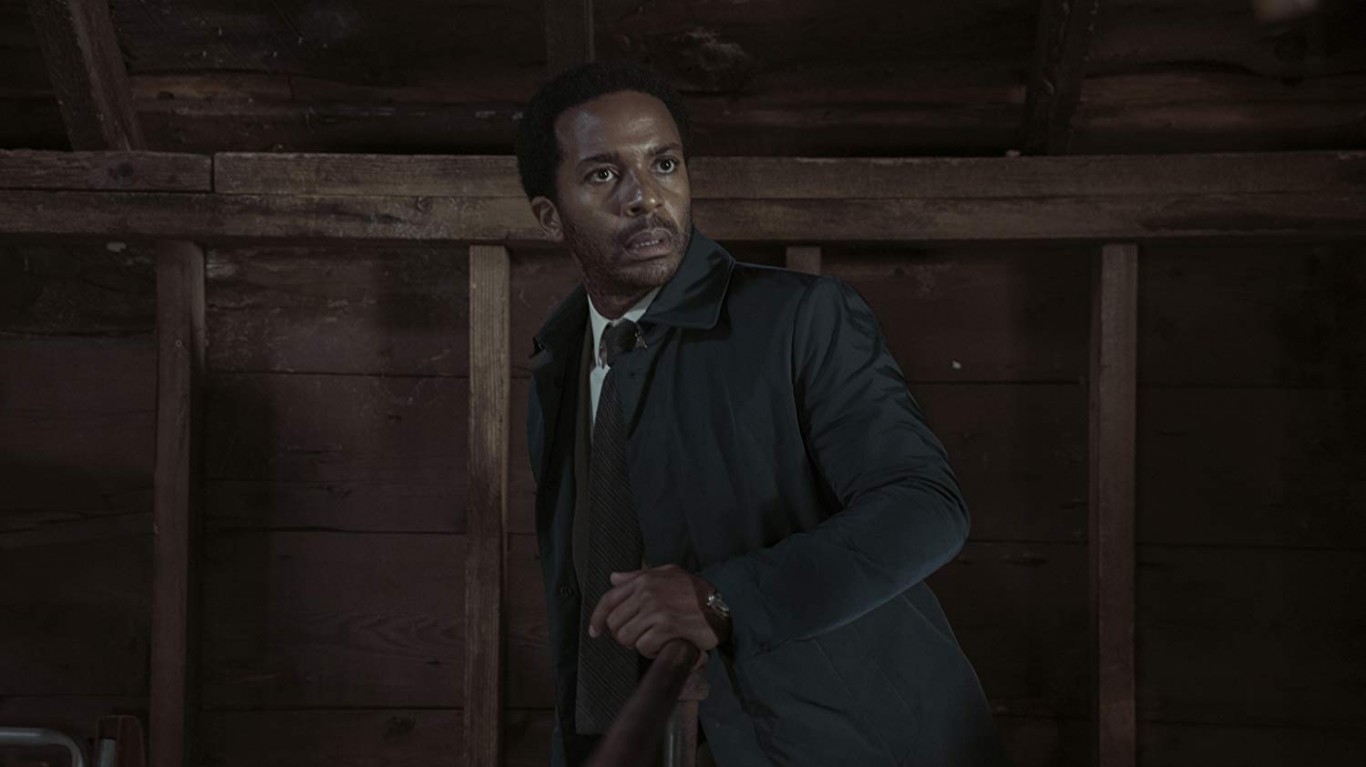 The series, which debuted last year, is based on stories by prolific fright-meister Stephen King centers around characters from the fictional town Castle Rock. Oscar-nominated composter Thomas Newman was nominated for Outstanding Original Main Title Theme Music for “Castle Rock.” 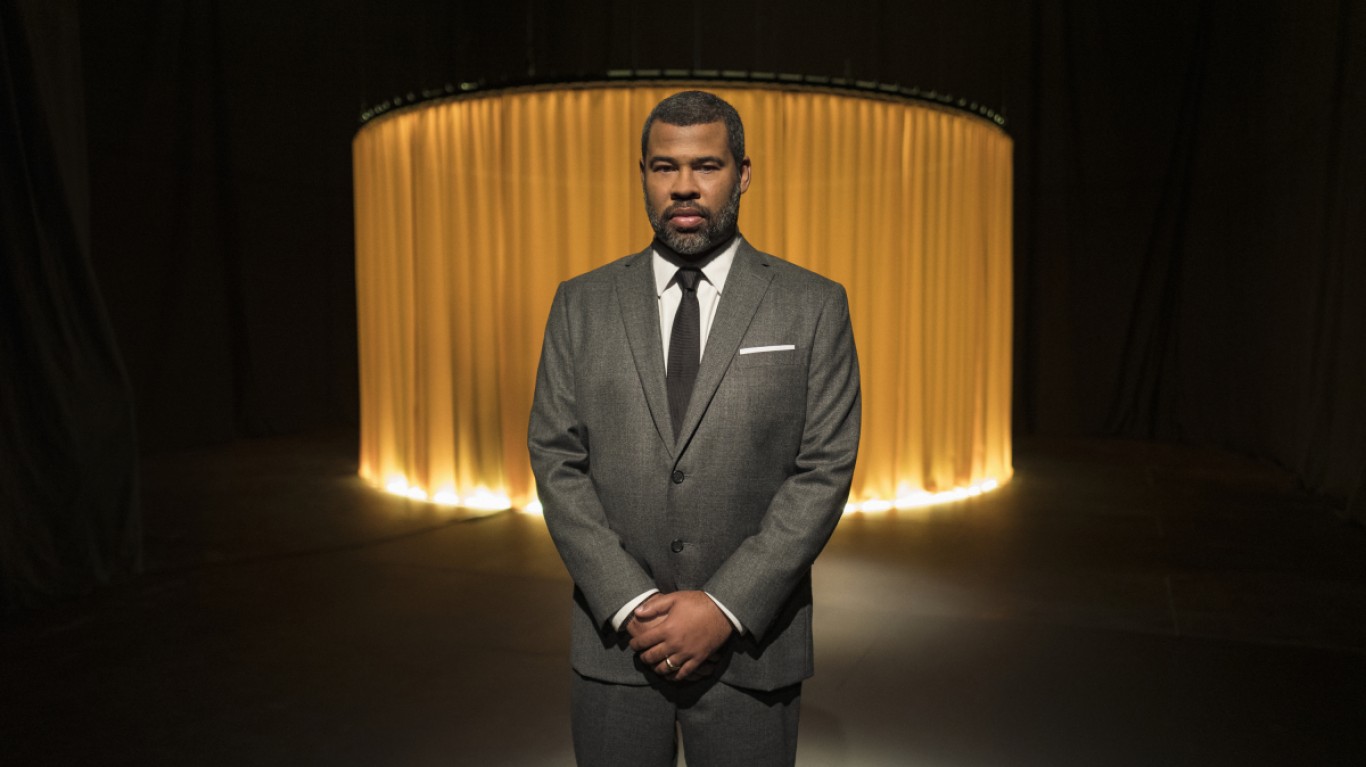 The reboot of Rod Serling’s groundbreaking series that explored the unexplained and macabre stars Jordan Peele (“Get Out”). Kumail Nanjiani received an Emmy nomination for Outstanding Guest Actor in a Drama Series. 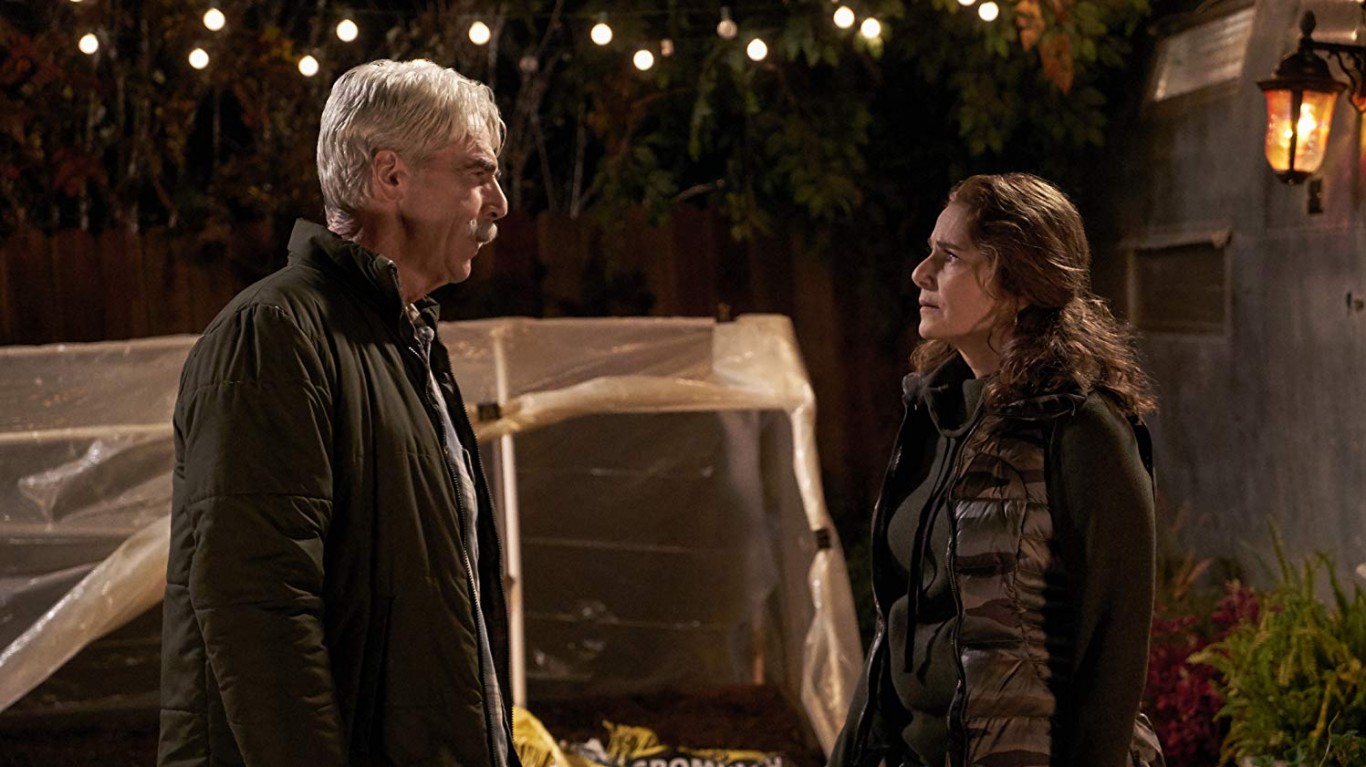 Netflix’s blue-collar sitcom “The Ranch” tells the story of Colorado-based ranching family the Bennetts. While the show features the talent of actors such as Sam Elliott, Debra Winger, and Ashton Kutcher, its three Emmy nominations — and one win — have been for cinematography.