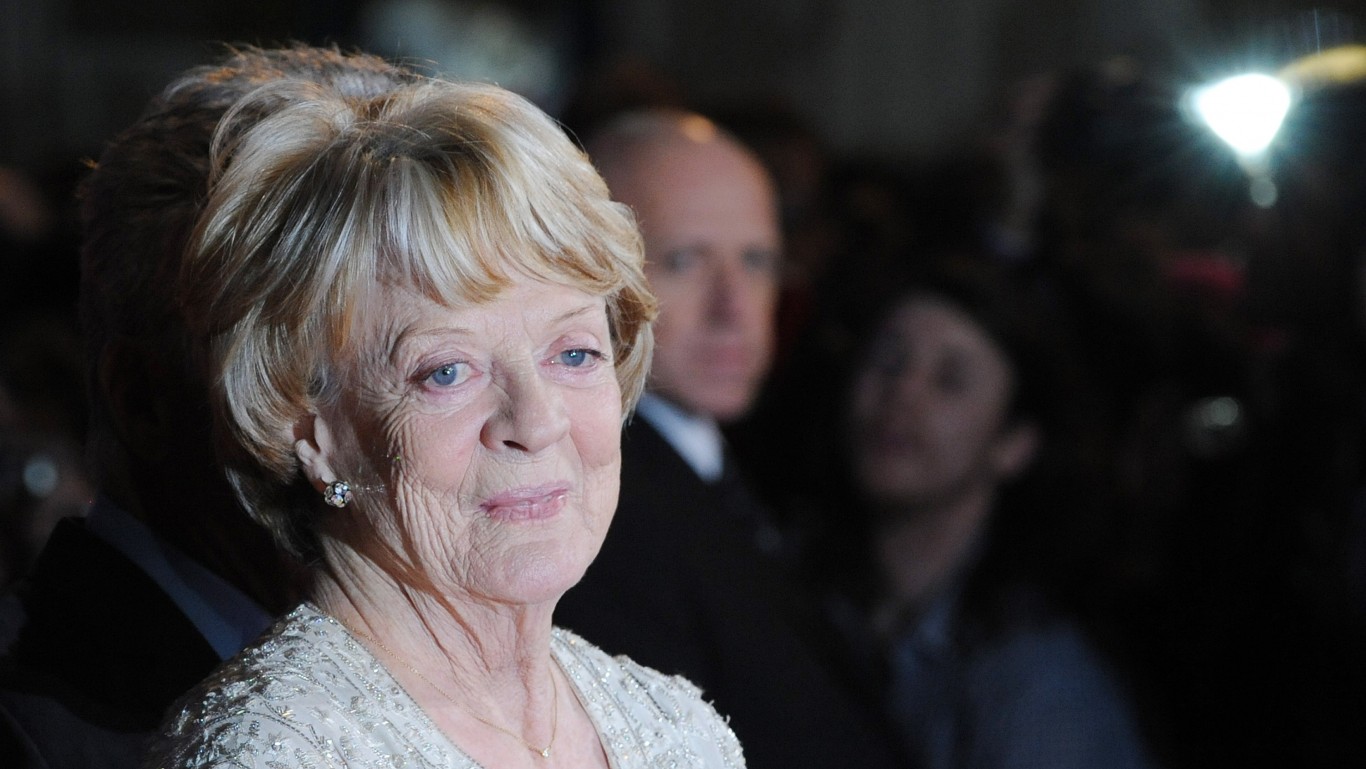 Dame Maggie Smith’s was awarded three of her Emmys for her work on “Downton Abbey,” on which she appeared as Violet Crawley, Dowager Countess of Grantham. Her first Emmy was for her performance in the HBO movie “My Home in Umbria” (2003). The film stars Smith as Mrs. Delahunty, who invites a group of strangers to stay with her after they survive a terror attack. 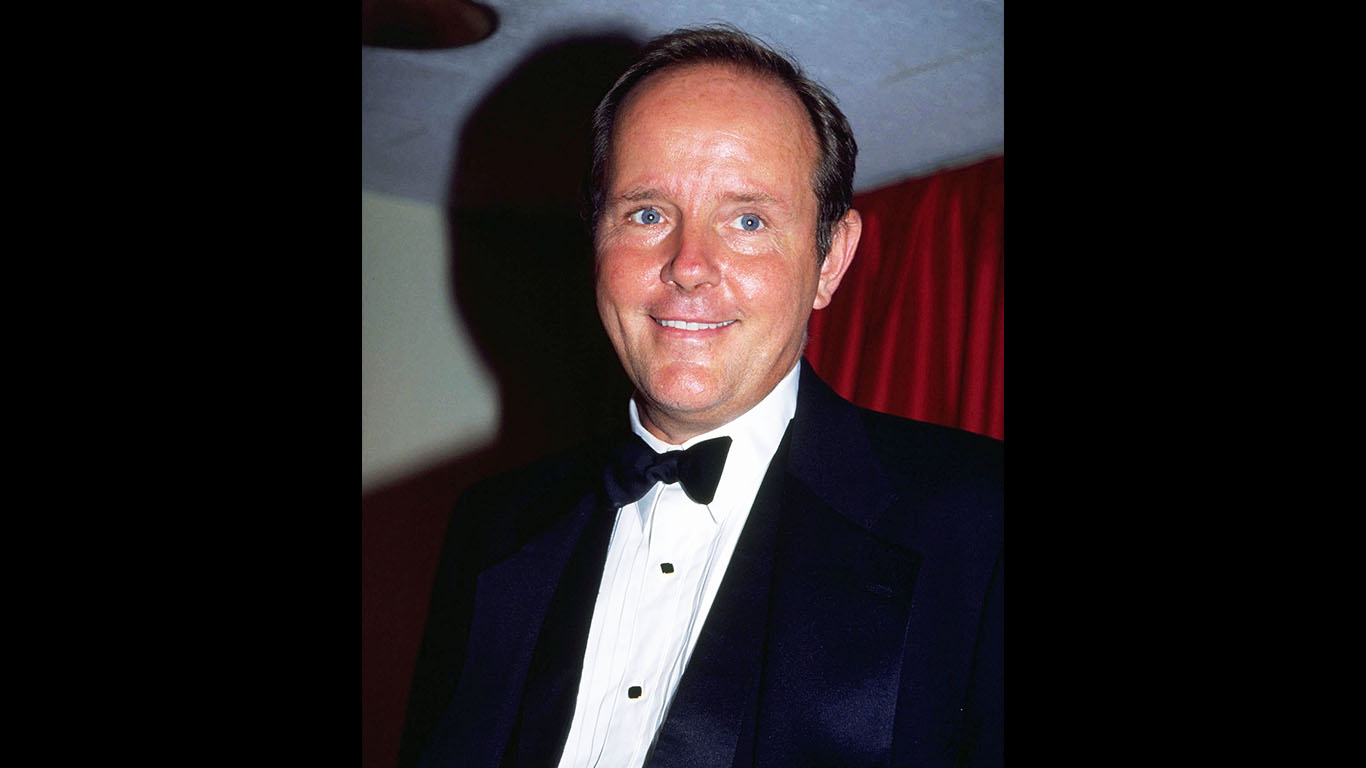 Michael Moriarty won Emmy awards early in his career, including two for the 1973 television movie “The Glass Menagerie.” Four years later, he won for his performance in the mini-series “Holocaust,” which also starred Meryl Streep and James Woods. His last win was in 2002 for his work in the movie “James Dean.” 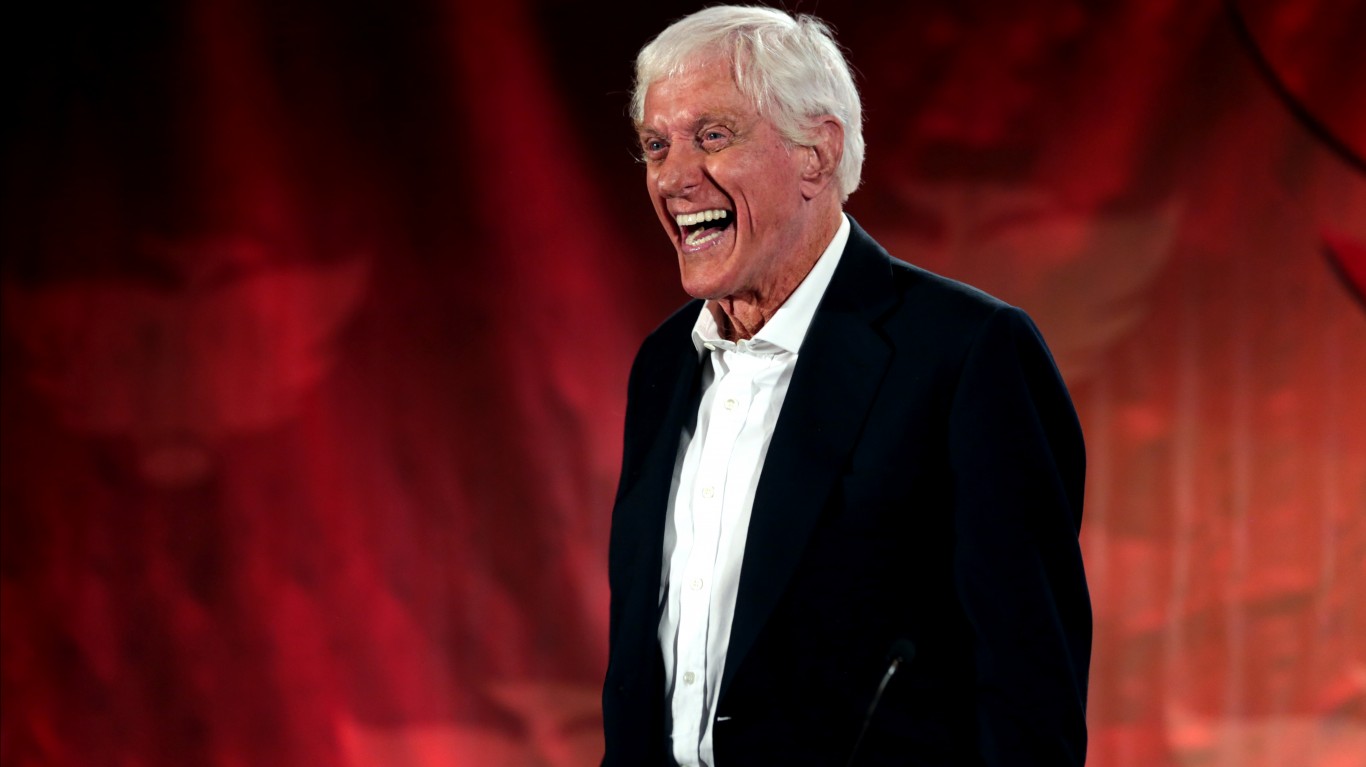 Dick Van Dyke is perhaps best known as the star of “The Dick Van Dyke Show” on which he played Rob Petrie from 1961 through 1966. Van Dyke was awarded three Emmys for his performance. He received one more in 1977 for his work on the short-lived “Van Dyke and Company.” In 1995, he was inducted into the Television Academy Hall of Fame. 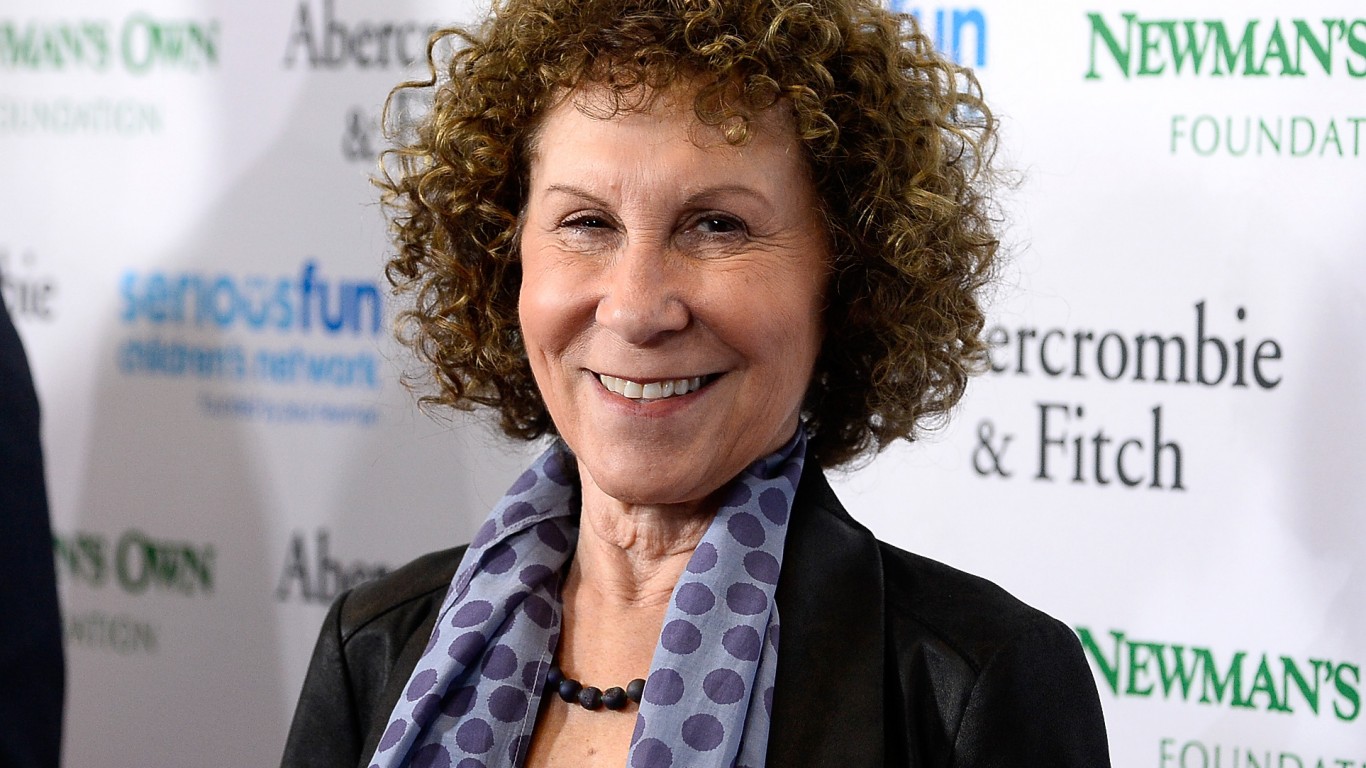 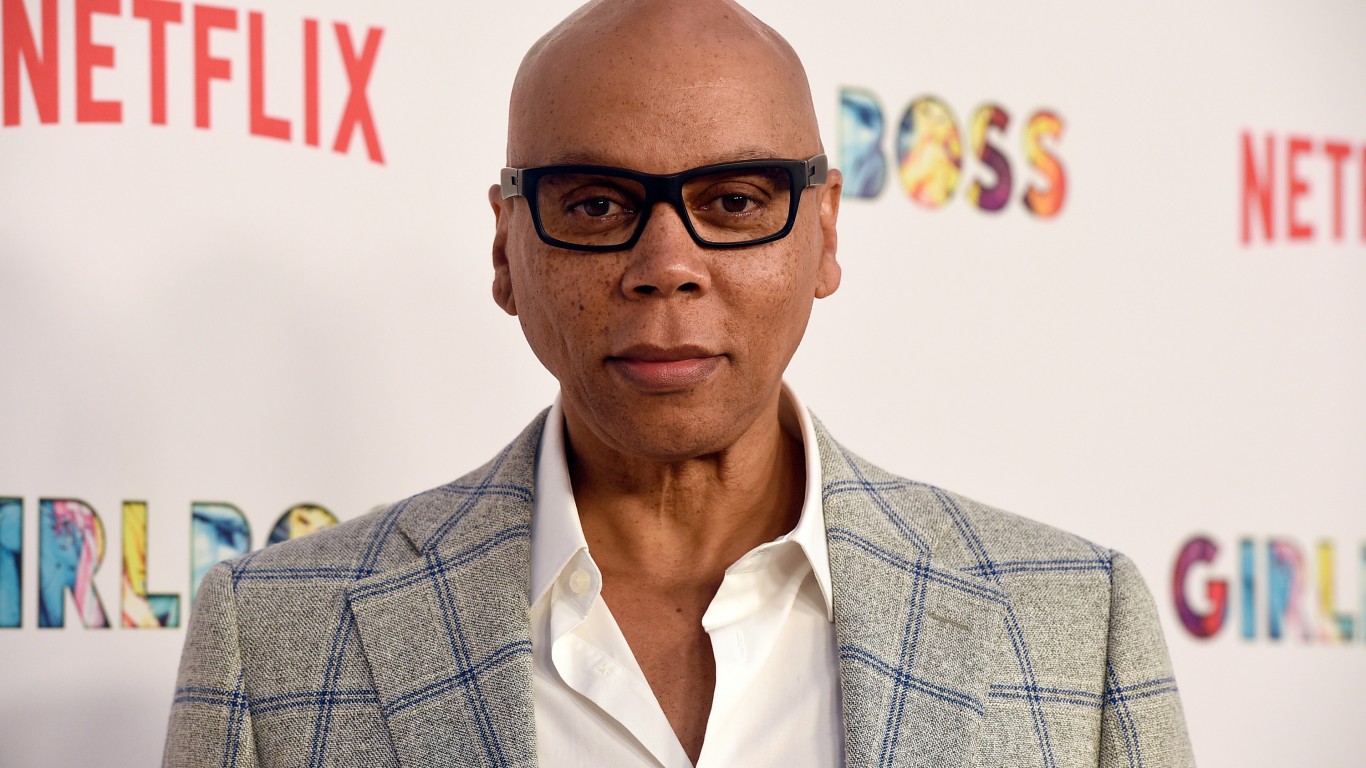 RuPaul Charles — better known as RuPaul — has won three Emmys as host of the VH1 program “RuPaul’s Drag Race” and one for his work as executive producer on the show. He’s been nominated for three more Emmys this year, one of which is again for his work as a host on “Drag Race.”