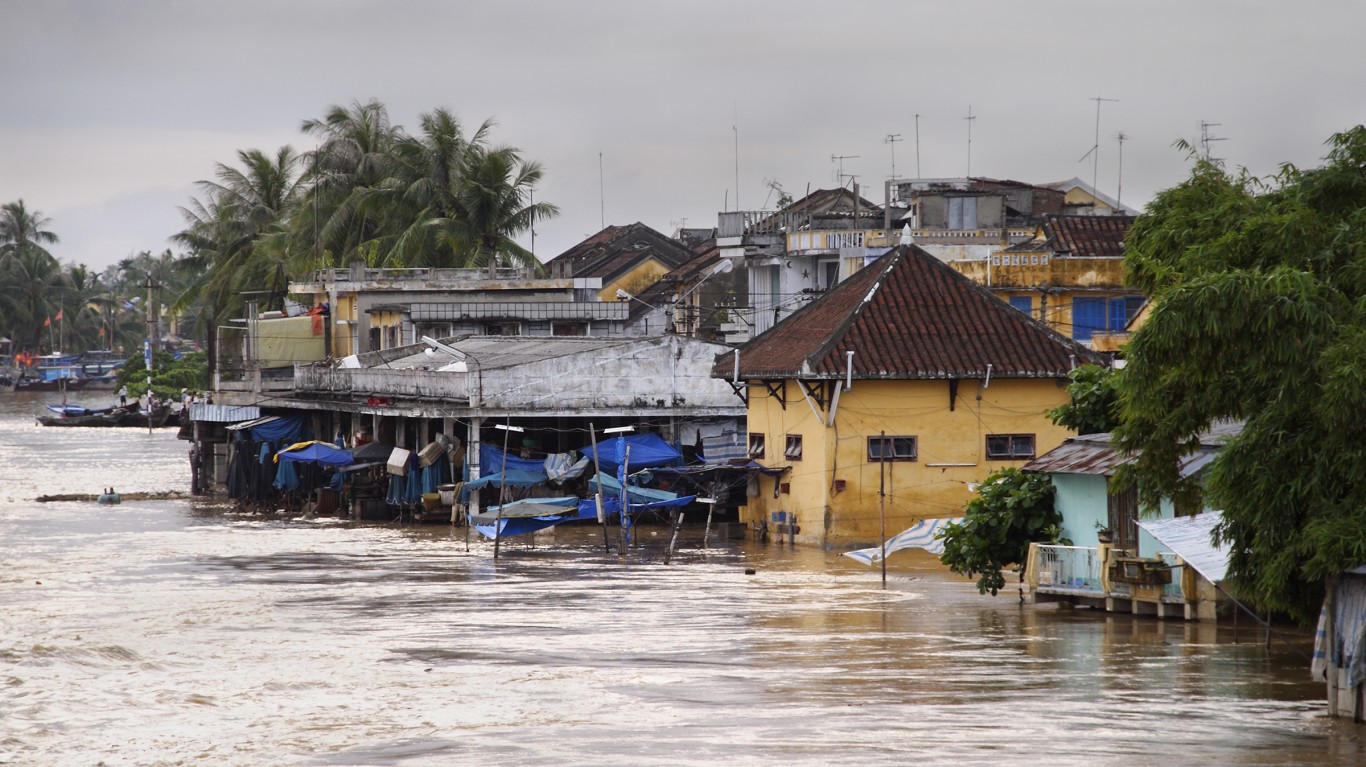 Vietnam is subject to a range of natural hazards. Most devastating are the frequent and deadly typhoons — six or seven a year on average — and floods, with 70% of the population living on the coast or in low lying river deltas. Vietnam is already seeing the effects of climate change, and these will continue at a more discernible pace than in most of the world: agriculture will suffer from high temperatures; there will be more infrastructure damage from stronger storms; and much of the coastline will be lost to sea-level rise. 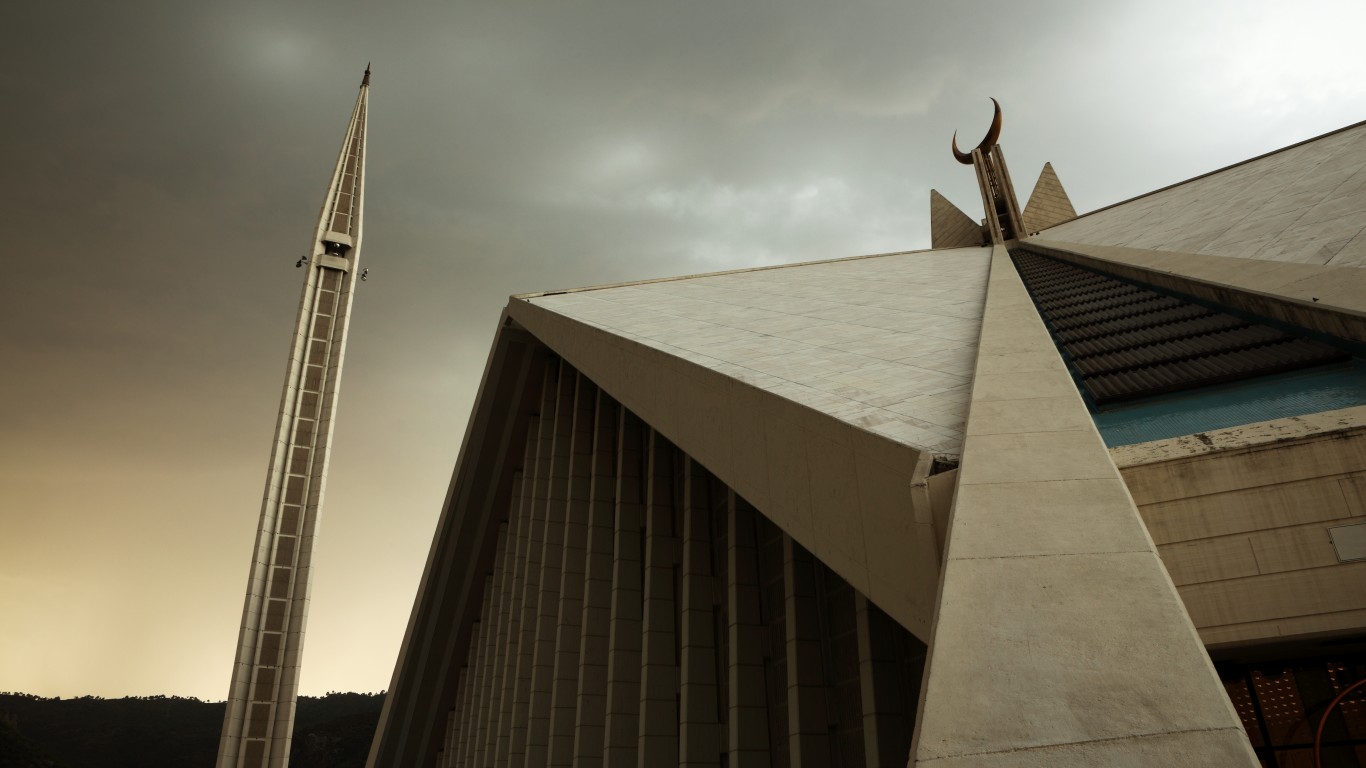 Pakistan is tormented each year by seasonal extremes — drought followed by torrential rain, and extreme heat followed by severe cold waves. The contrast is astounding. In May of 2017, the temperature in Turbat measured 128.7 degrees Farenheit, the fourth highest temperature ever recorded on Earth, yet in February of this year, a heavy rain and snow event left 26 people dead. In April, heavy rain and dust storms killed at least 25 people. These extremes make the country especially vulnerable to the effects of climate change, though it is responsible for less than 1% of the world’s greenhouse gas emissions. 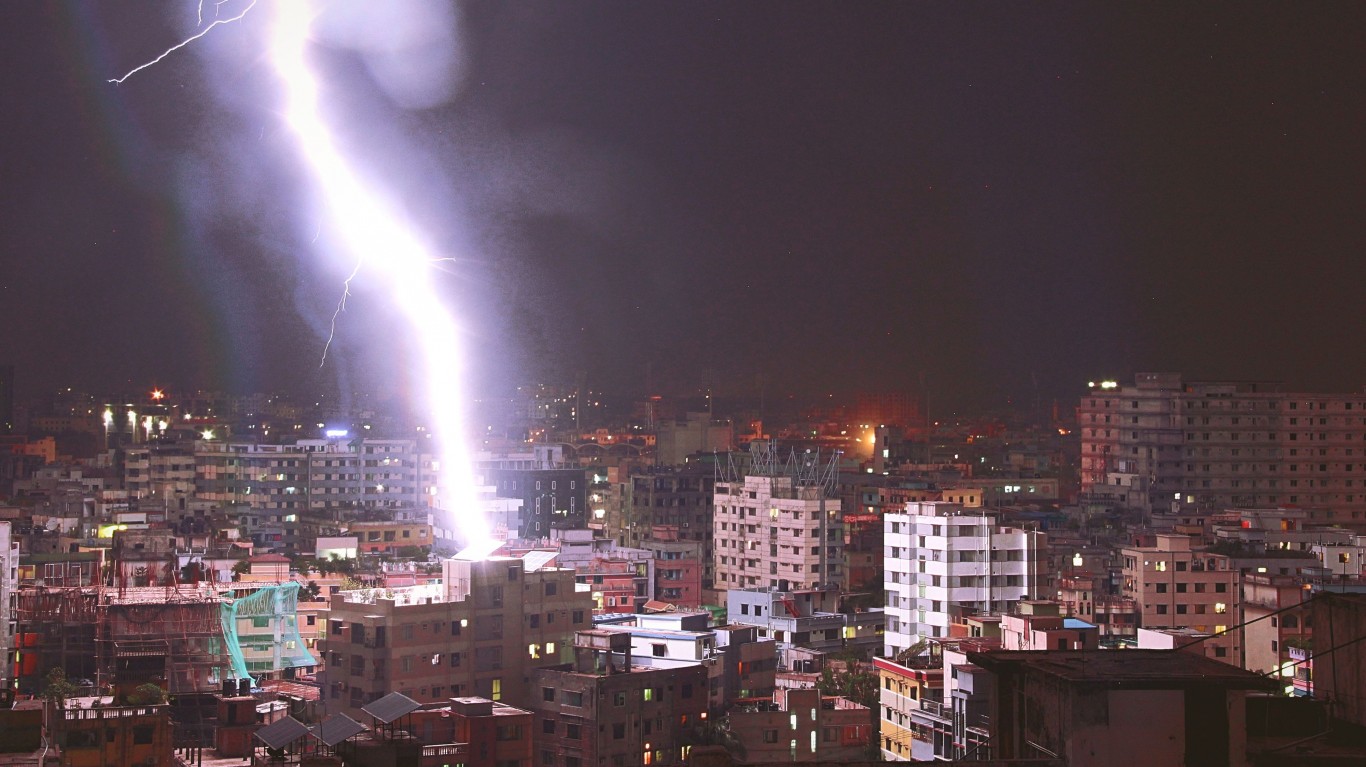 Mainly because of its low elevation, Bangladesh has always been vulnerable to extreme weather events — storms, cyclones, drought, landslides, and flooding — but now climate change is intensifying the effects and frequency of weather events and also threatening the country with increasing sea level rise and salinization. Extreme weather over the past three years has displaced tens of millions of people. 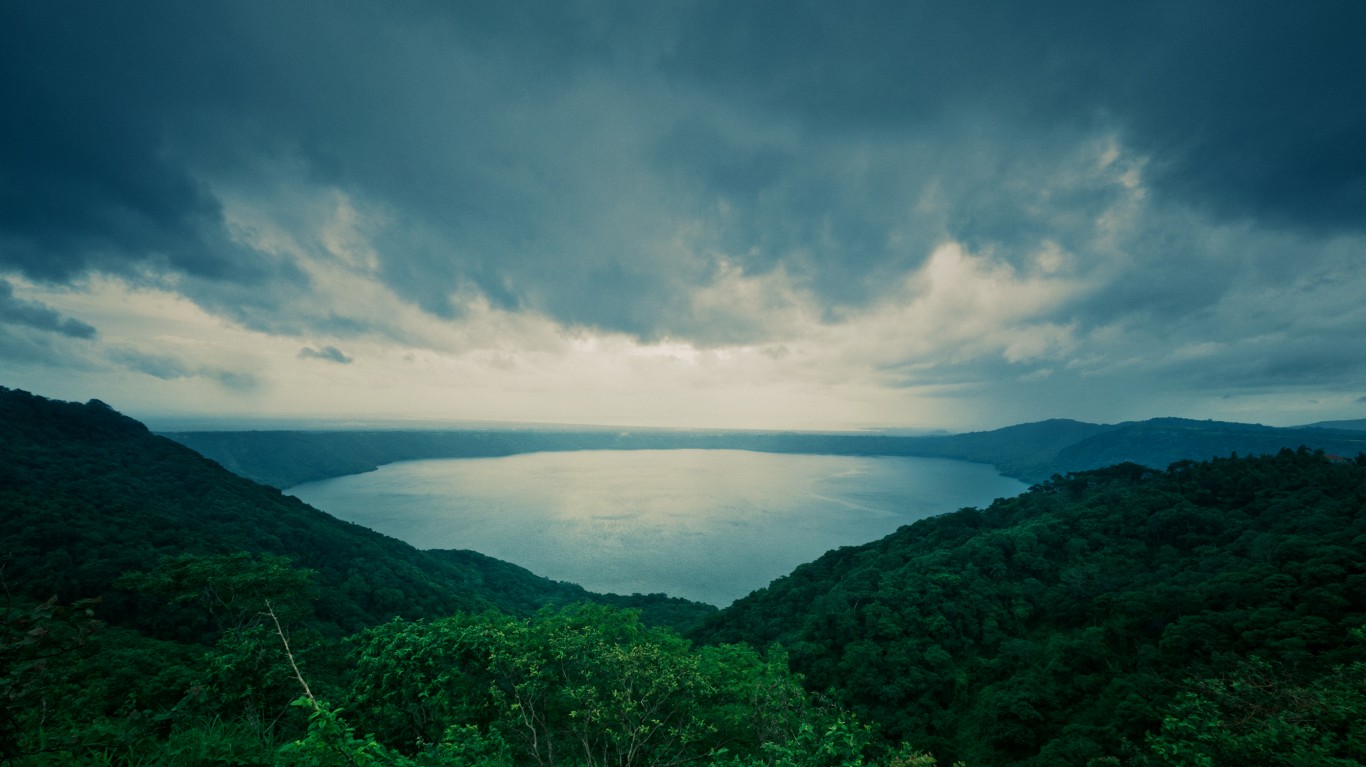 Ten thousand Nicaraguans lost their homes to flooding that resulted from weeks of rain in the spring of 2010. Four years later, another weeklong rain event left nearly 10% of the country under water. It is Nicaragua’s fate to suffer an average of two extreme weather events a year, but the country is also a victim of climate change with storms becoming stronger and more frequent. Nicaragua is only responsible for 0.03% of the world’s greenhouse gas emissions. 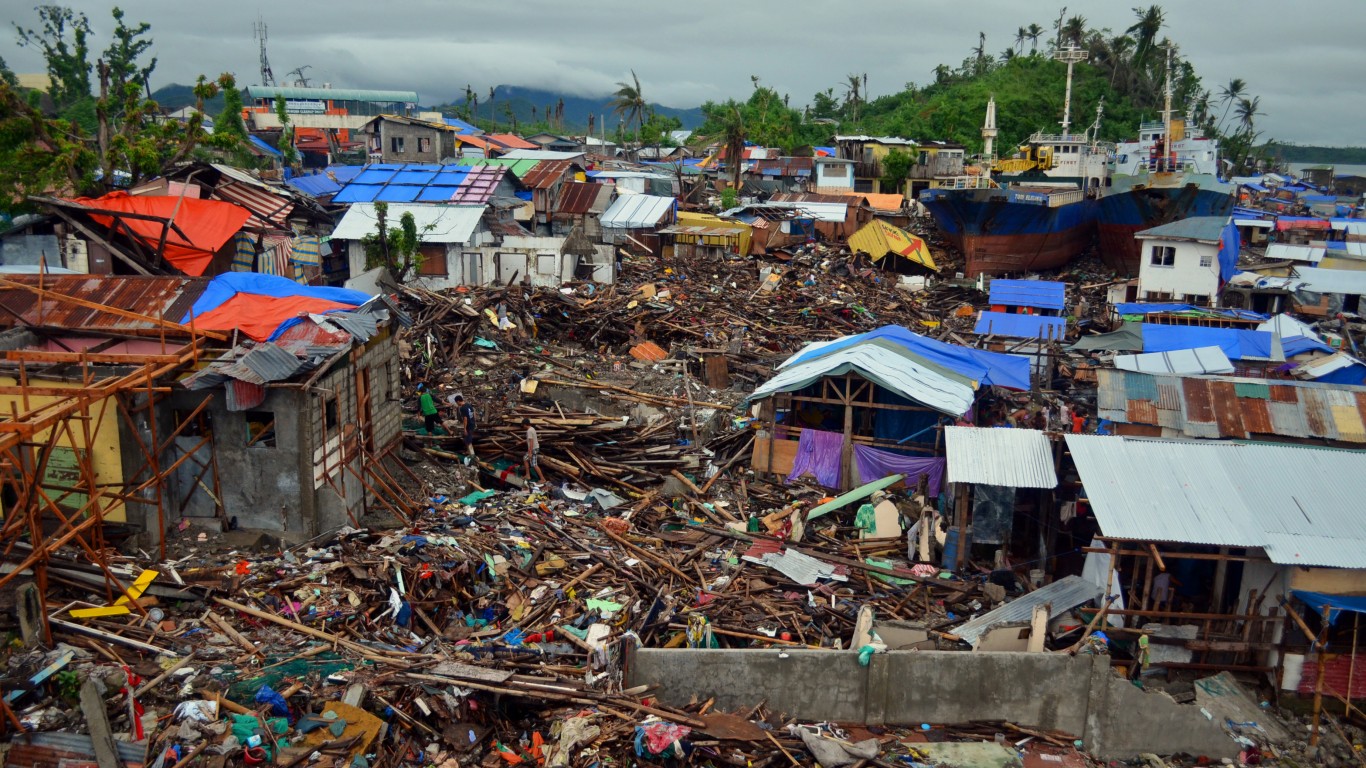 The Philippines is one of the most disaster-prone countries in the world, suffering from earthquakes and volcanic activity in addition to weather-related events, mainly typhoons, floods, and landslides. The country experiences an average of 19 cyclones a year. One of the deadliest was Typhoon Haiyan (also known as Super Typhoon Yolanda), which came onshore in 2013, killing 6,000 people and displacing millions. Only four years earlier Typhoon Ketsana flooded the country’s capital, Manilla, and caused the deaths of 700 people. The day after Christmas this past winter, storm Usman killed at least 68 people.