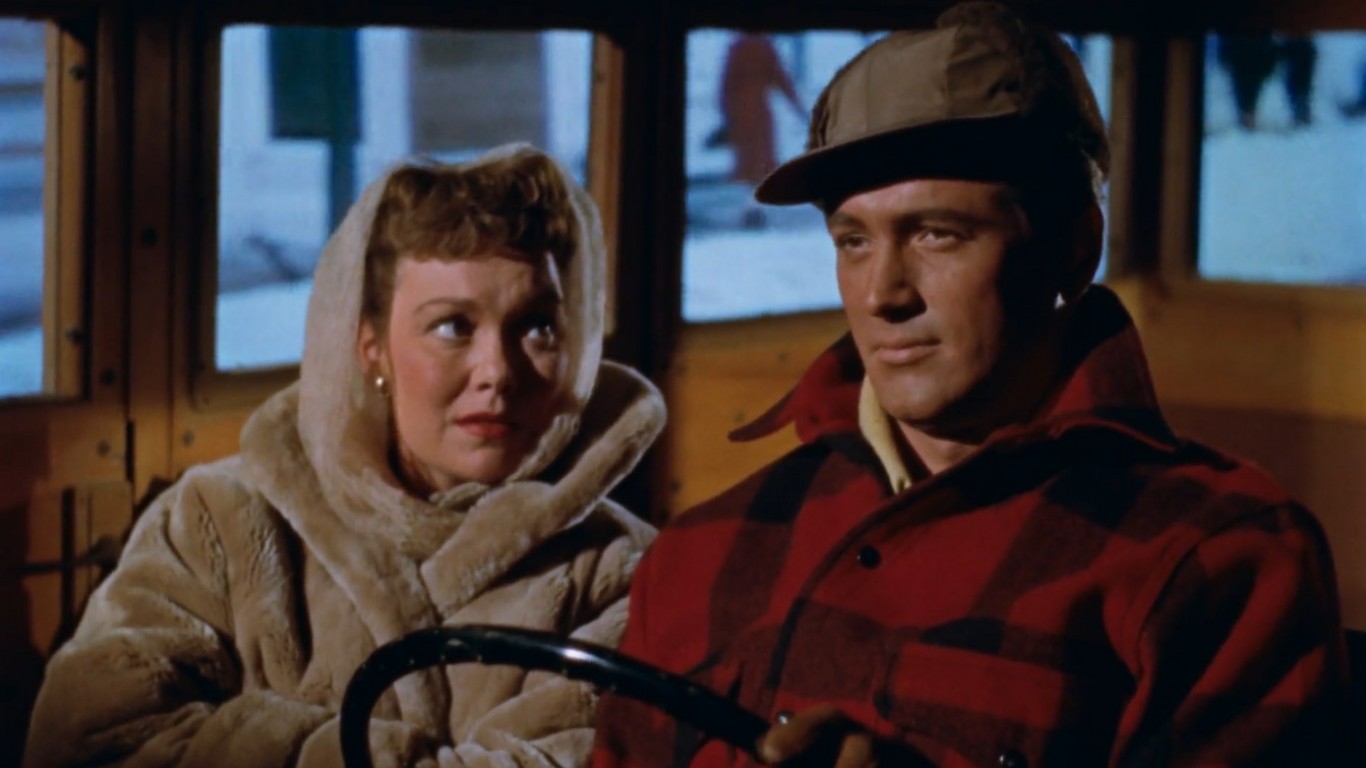 This 1955 drama explores the relationship between an older woman and a younger man. “Far From Heaven” director Todd Haynes would draw on the movie in the making of his film, which has about four times as many user ratings online. 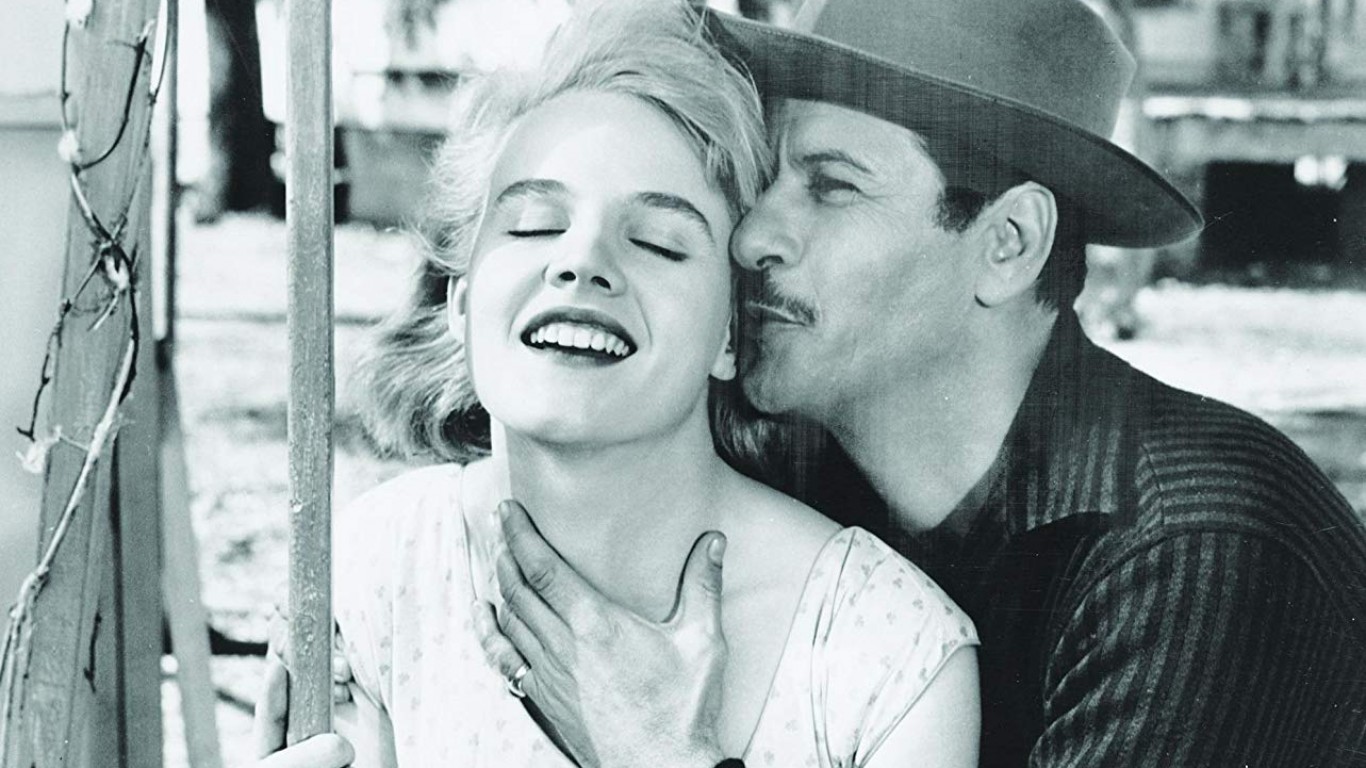 Based on a play by Tennessee Williams, “Baby Doll” is a sexually charged drama by the director responsible for “On the Waterfront” and “A Streetcar Named Desire.” It was nominated for four Academy Awards, but failed to win any. 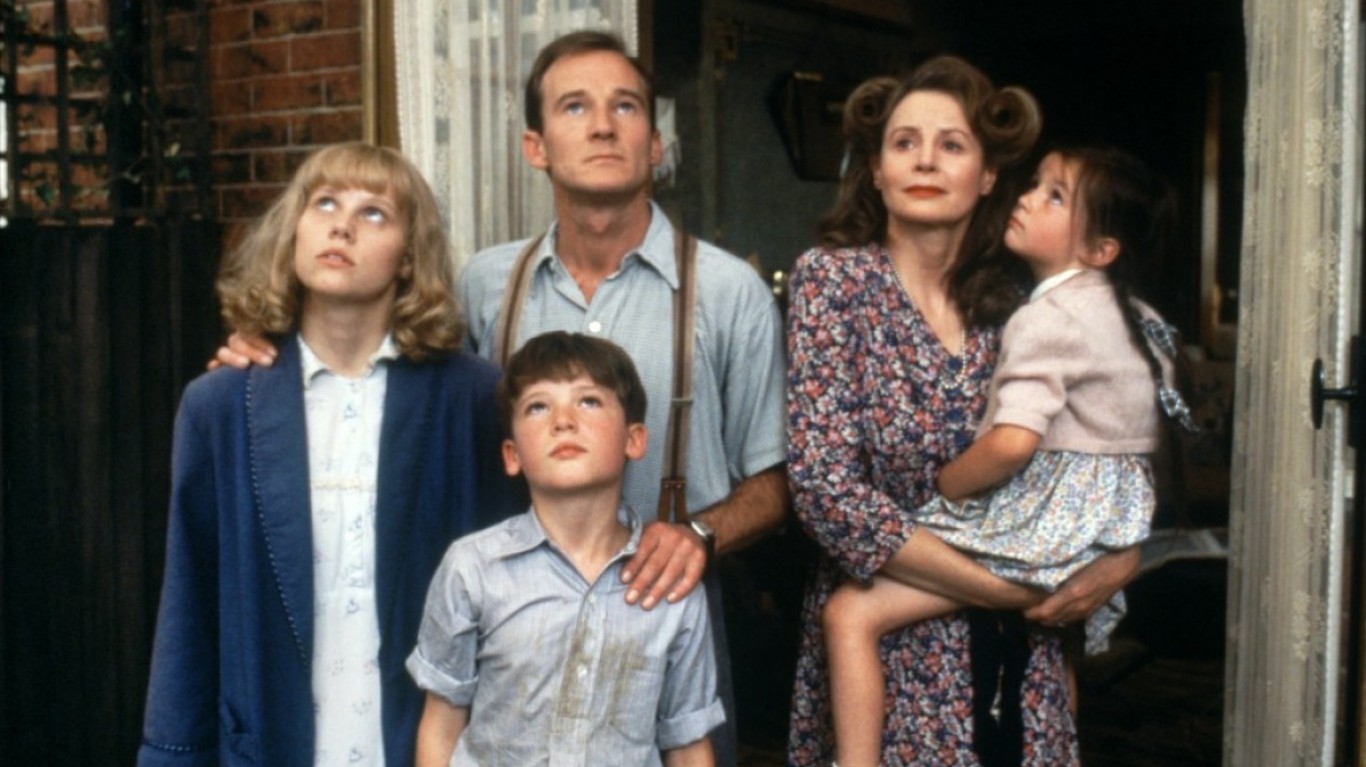 This movie, about the experiences of a 9-year old English boy during World War II, was written and directed by John Boorman. The film was a critical success upon release and received five Academy Award nominations, including Best Picture and Best Director. 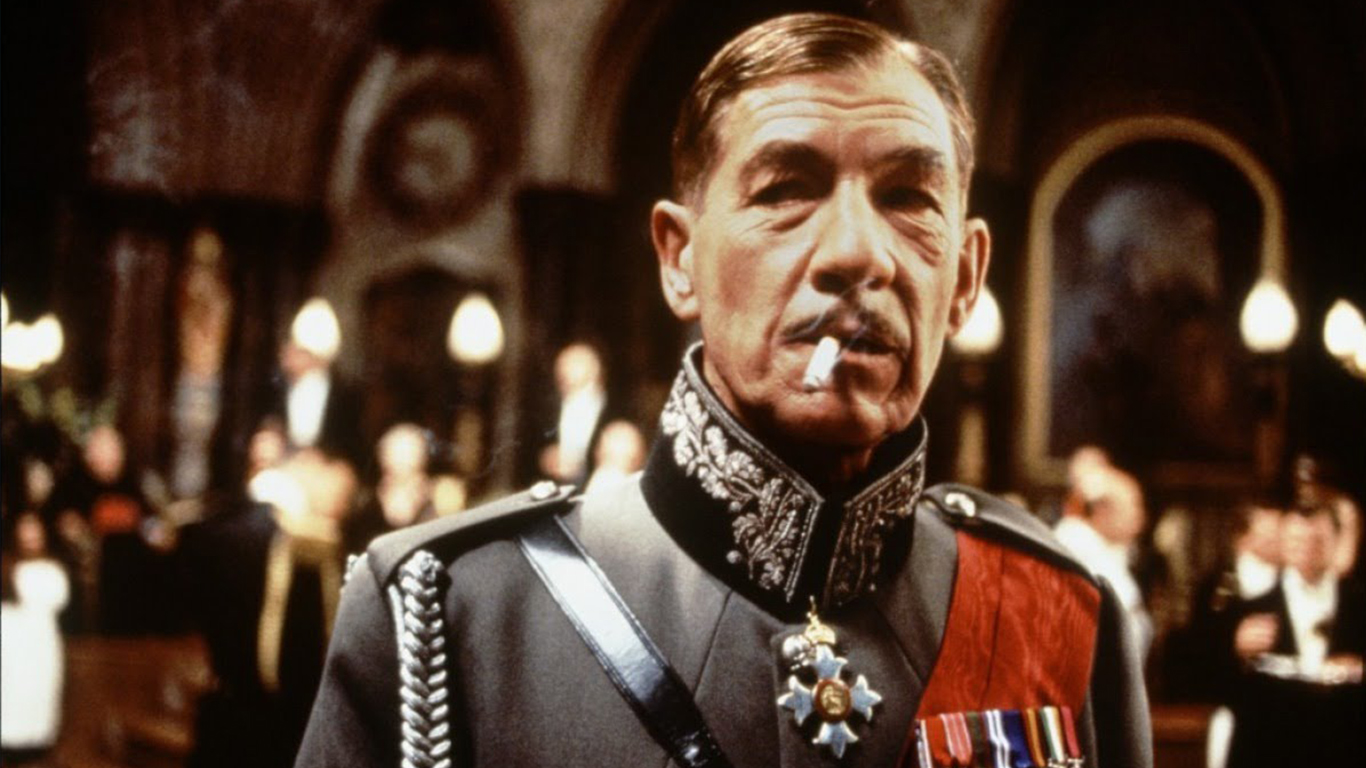 This Shakespeare adaptation imagines a fascist England in the 1930s. The film was nominated for two Academy Awards, yet only grossed $2.7 million at the domestic box office. 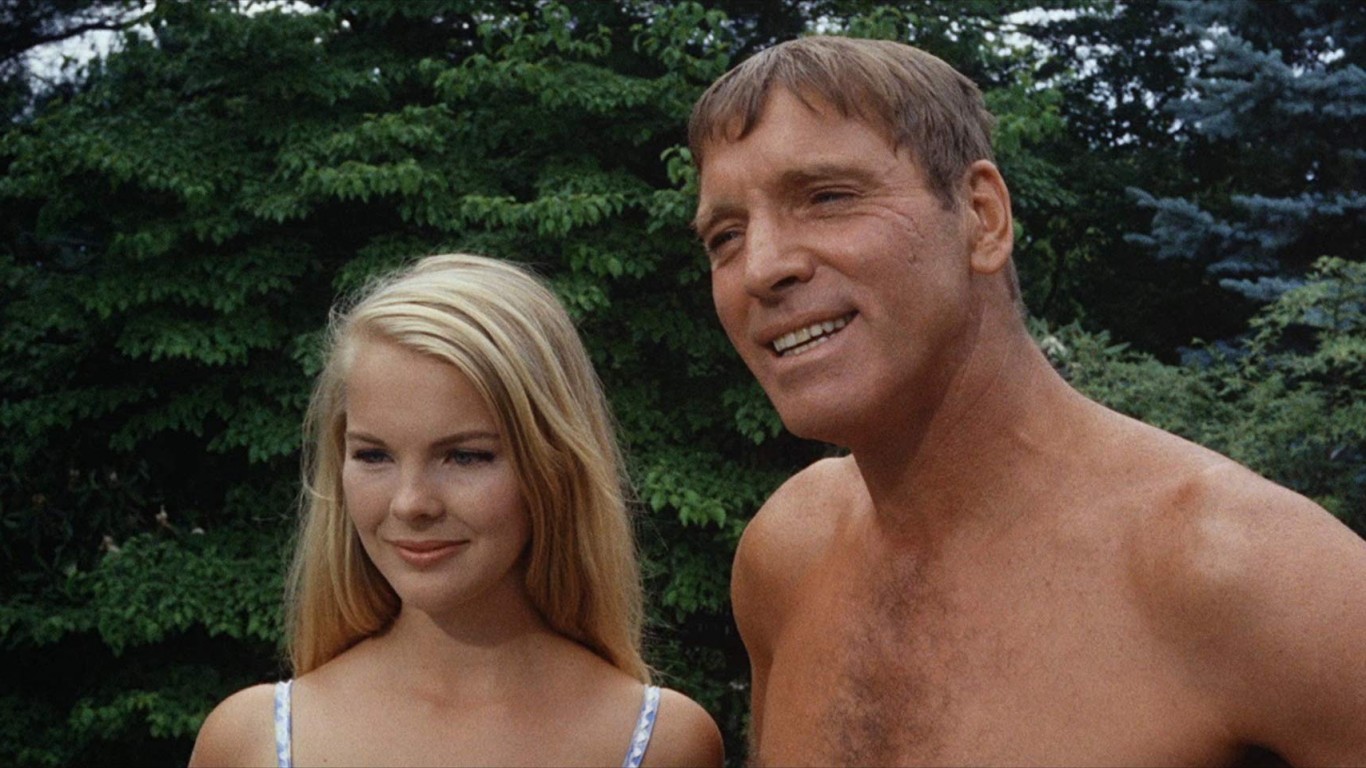 Offbeat Burt Lancaster film “The Swimmer” was not a commercial success upon release. It’s been well-received on a critical level, however, with a 100% freshness rating on Rotten Tomatoes.